Al-Hol camp belongs to Autonomous Administration of North and East of Syria, located 45 km east of al-Hasakah canton, is home to more than 72,000 people between displaced, refugees and families of ISIS mercenaries, of these, 8,670 Iraqi families of 30,890 have taken refuge in northern and eastern Syria during an ISIS mercenary attack on the Iraqi city of Mosul and its countryside in 2014, and others as a result of sectarian conflicts between Iraqi forces.

During the 2014 ISIS mercenary attack on Iraqi territory, it occupied one third of the territory of Iraq and its major cities such as Mosul, Tikrit and Anbar. They used these cities as action points in Iraq, and massacred thousands of Iraqis, particularly Yazidis, in Şengal in the same year. The residents of those cities were forced to seek security and fled to the north and east of Syria, and were embraced by the Autonomous Administration of North and East of Syria by Iraqi refugees and their housing in al- Hol camp.

Three visits but have not yield of results

During the previous period, three official Iraqi delegations visited the camp in coordination with the Autonomous Administration of North and East of Syria, but these delegations do not move till now, despite making many promises to return Iraqi refugees to their homes." In this regard. Faris al-Barghouth, the administrator coordination of Iraqis in al-Hol camp, explains: The Iraqi delegations promised us to repatriate the refugees, but so far there are no measures, and the promises they made have not been implemented,"

"The government has left its children"

The Council of Iraqis in al- Hol camp accuses Iraqi delegations of evasiveness, as they promised to organize trips for the return of Iraqi refugees, this has not been done yet. An Iraqi refugee wearing a black veil wandering around the Iraqi sector within the camp, who declined to be identified in her Iraqi dialect, says: "Unfortunately, the Iraqi government has left its women and children in the camp, no matter how well the administration in the camp is treated, but we still miss our country.

The Iraqi refugee expressed her anger on Iraqi officials and tribal sheikhs and blamed them for staying in the camp all this time: "What is our fault? You have to find a solution for the Iraqis, get us out of the camp, bring us home."

The Iraqi refugee Khalifah Aziz Hamad from the Iraqi city of Anbar has taken refuge in al-Hol camp for 9 months. "We do not know why the Iraqi government does not care about its children who are living in al- Hol camp)," she said. 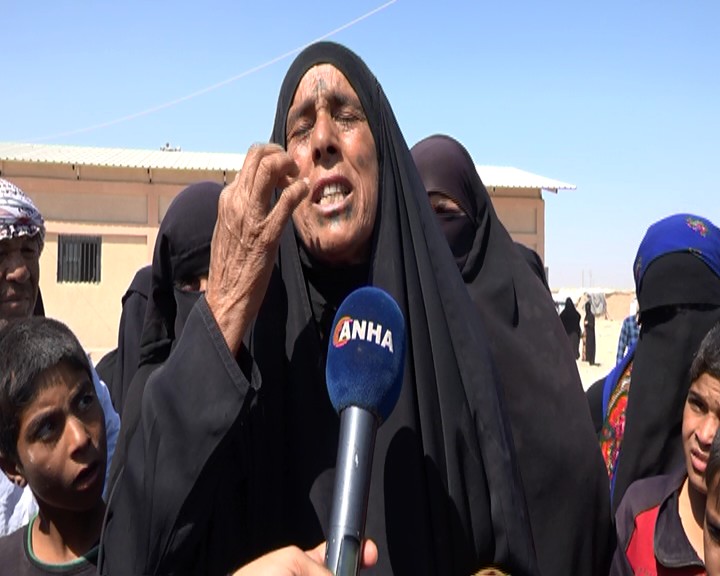 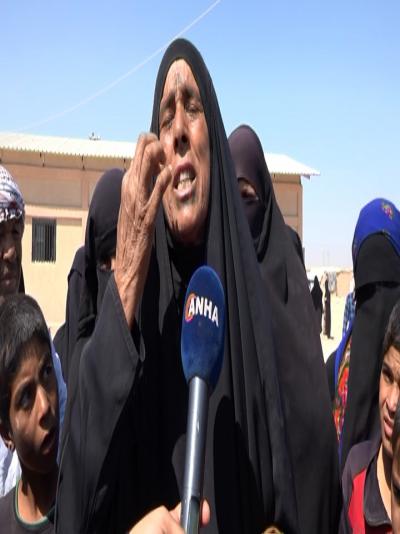 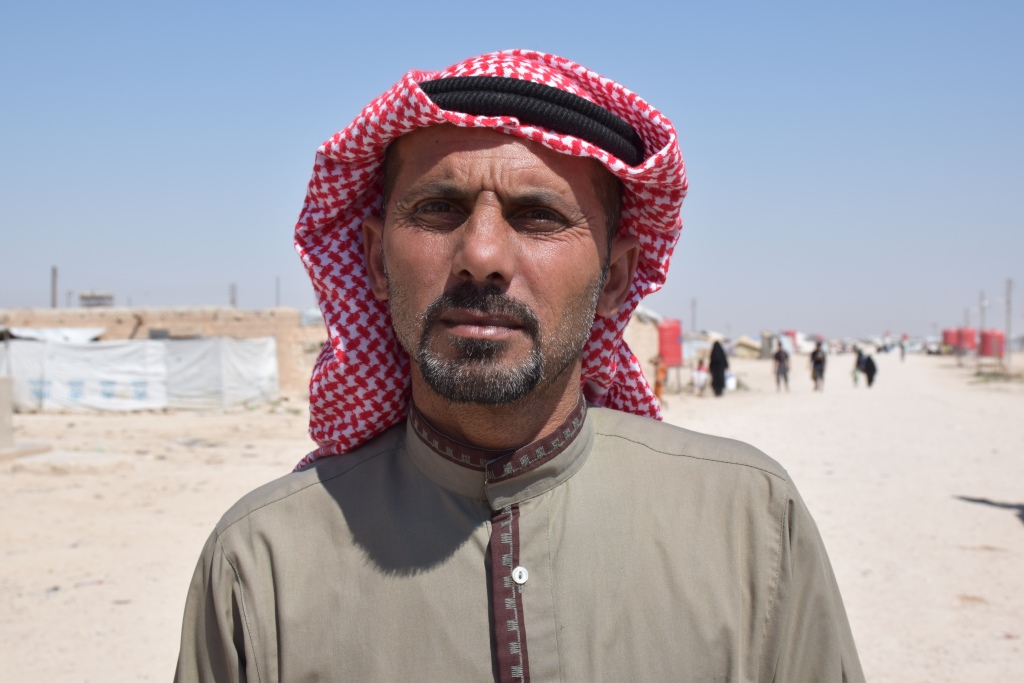 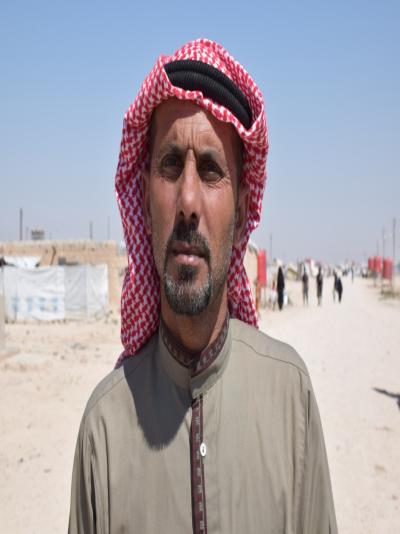 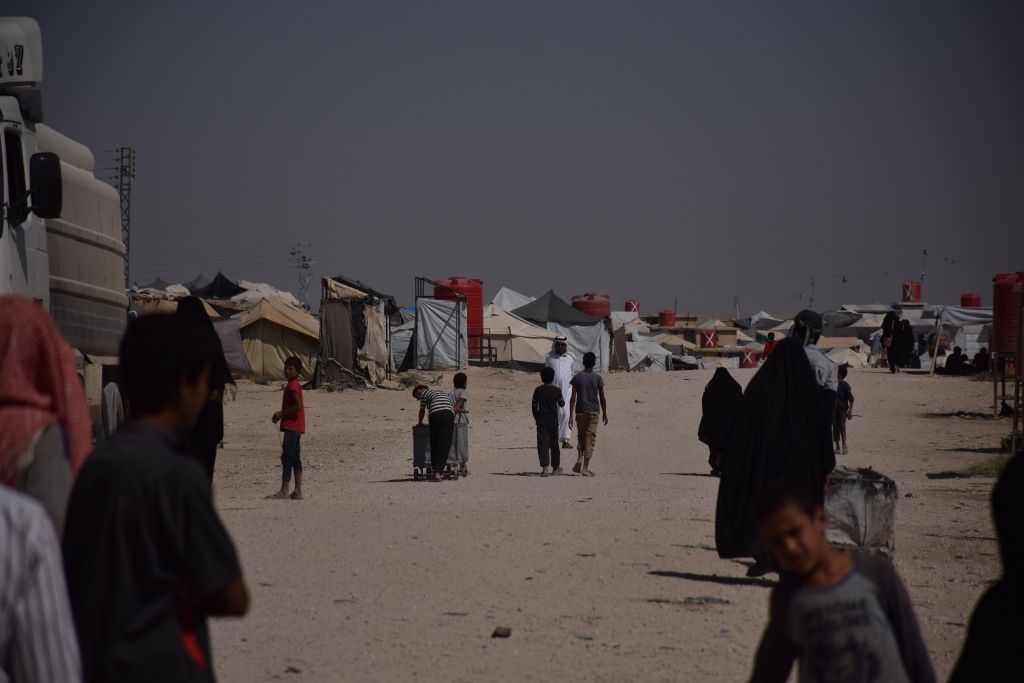 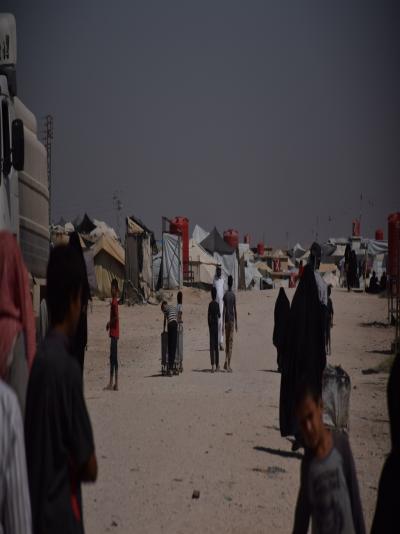 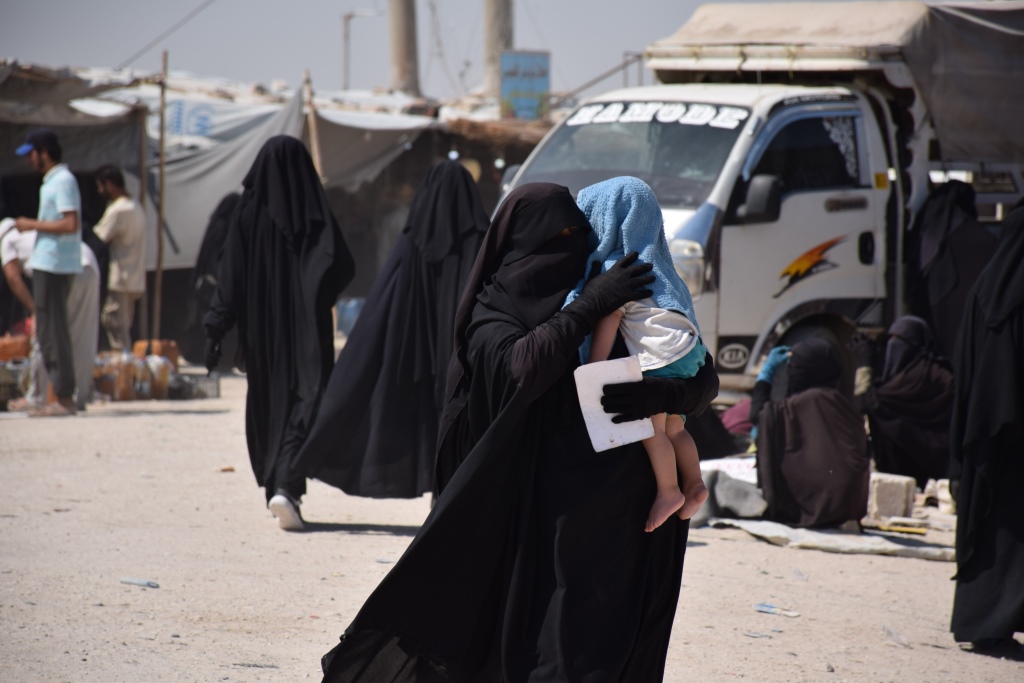 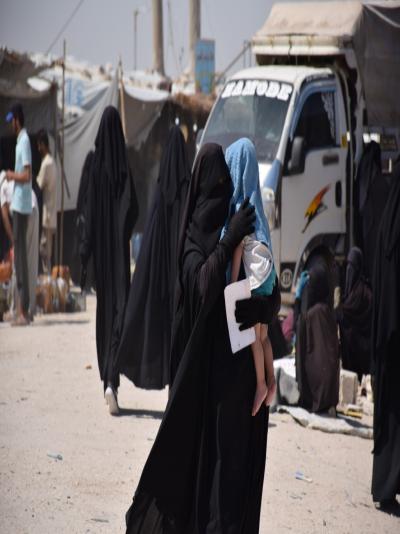 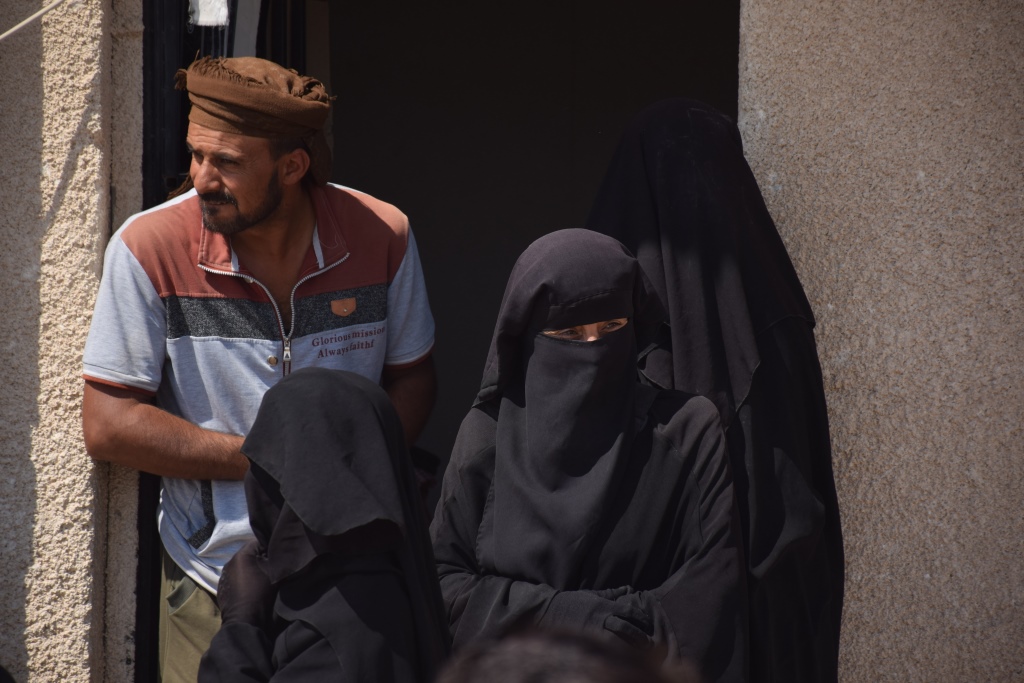 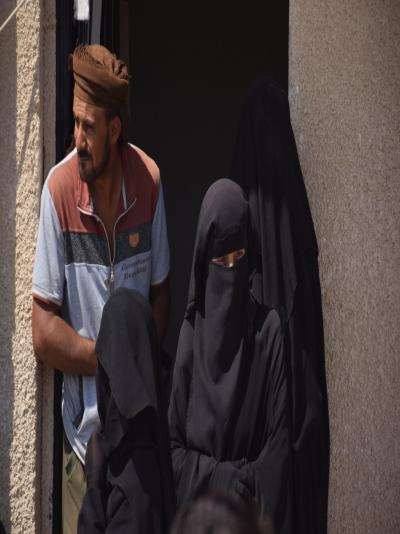 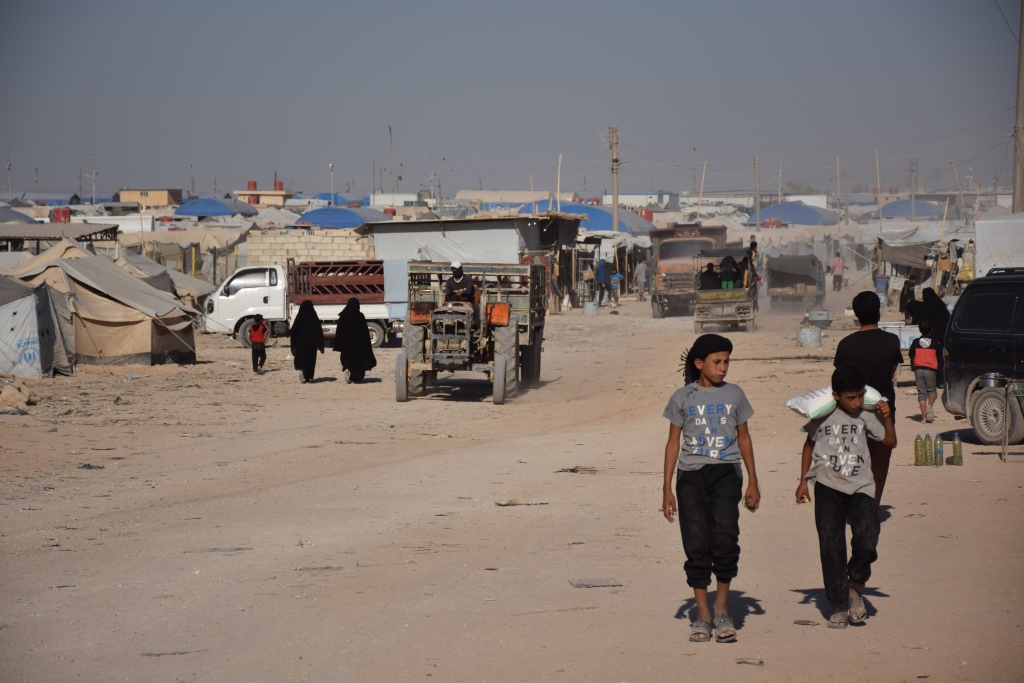 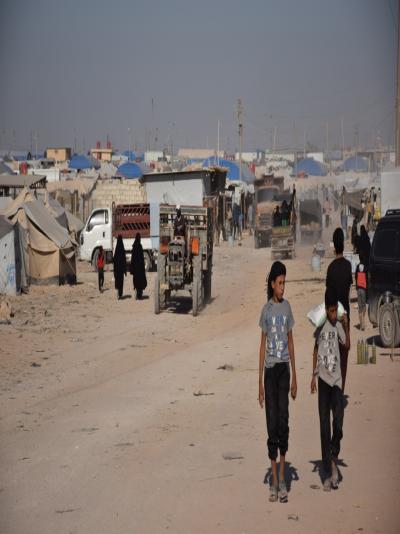 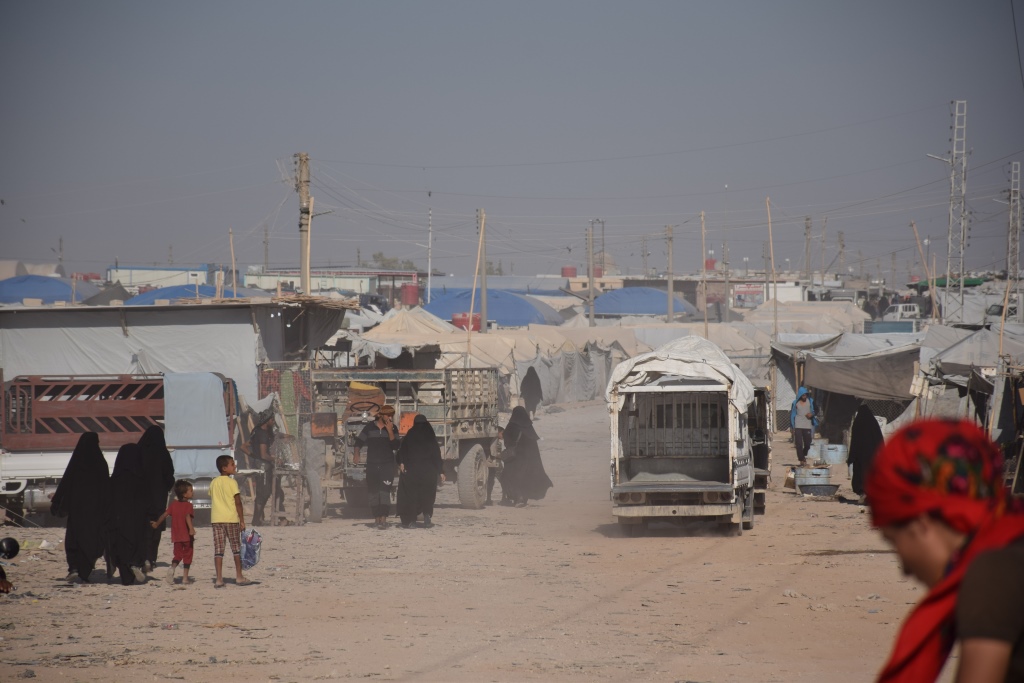 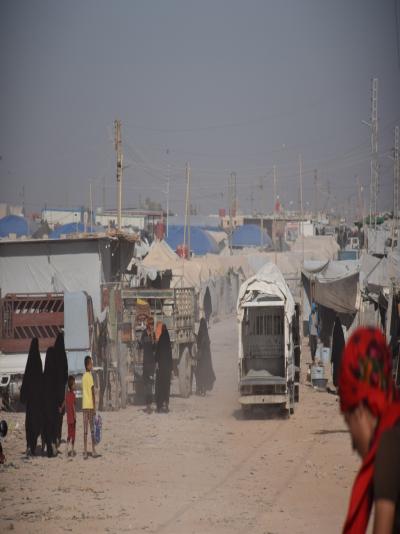 Sara denounces killing of Hoda Al-Ali, her child in Kobani

Sara Organization to Combat Violence Against Women in the Euphrates region condemned the mur...
Old Website

Sara denounces killing of Hoda Al-Ali, her child in Kobani