Despite ending the presence of ISIS mercenaries militarily in their last stronghold in Baghouz by the Syrian Democratic Forces, they changed their behavior and moved to guerrilla warfare through their sleeper and disguised cells, which have recently become active after the threats of the Turkish occupation army to occupy the area.

The Syrian areas occupied by Turkey have become a den for ISIS cells and their leaders, so that the operations, activities and attacks of mercenaries are planned on North and East Syria from there.

On January 20, cells belonging to ISIS mercenaries attacked the al-Sina’a Prison in the city of Hasaka; To smuggle 5 thousand mercenaries from this prison.

The Syrian Democratic Forces revealed the plan of the attack later, so that the planning and attack operations were managed from those areas, and they aimed to occupy Hasaka and then al-Hol, which was witnessing riots and chaos by ISIS cells and their families at the time.

In al-Hol camp, the most dangerous camp in the world, the situation is no different. It has become more dangerous since the beginning of this year. Women are raising and educating children according to extremist ideas, and the Syrian Democratic Forces have warned of the new generation that is growing up inside the camp.

The active ISIS cells inside the camp have killed 44 people from the camp's residents since the beginning of this year, including 14 women and two children, using sharp tools and new methods that spread fear and panic in the hearts of the camp's residents

To stop the expansion of ISIS cells inside the camp, the Internal Security Forces, with the support of the Syrian Democratic Forces and the Women's Protection Units, launched the second phase of the "Humanity and Security" campaign, to comb the camp and search for the hidden cells.

ISIS activity threatens the possibility of its return 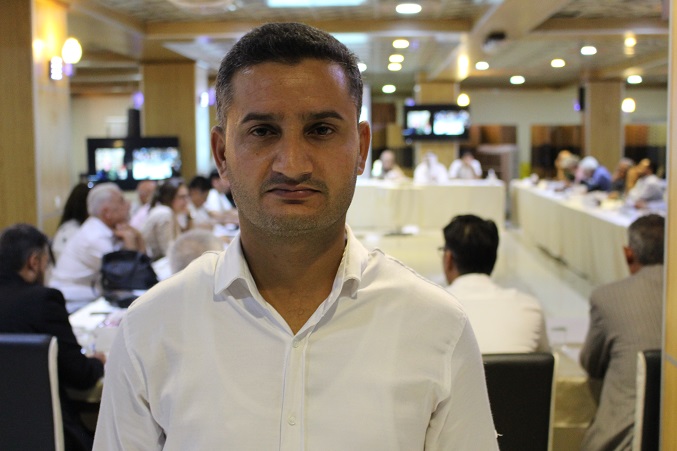 In this regard, journalist and political activist Dia al-Tamr says, "After the elimination of ISIS, its activity turned into cells, single and surprise attacks and bombings. These attacks practically affect the stability of the region and hinder to some extent the preservation of its calm and the lives of the safe residents in it, and threaten the possibility of ISIS's return from new.

Referring to the attack carried out by ISIS cells on al-Sina’a prison, al-Tamr explains, “If ISIS cells succeed in releasing their terrorists who are being held by the Syrian Democratic Forces, it will create an explosion whose borders will not only be confined to the North and East of Syria and Syria, but will extend its influence and repercussions to the region.” its regional and international surroundings.

Al-Tamr highlighted the Turkish threats and attacks and noted, "These Turkish threats and attacks are tantamount to reviving the spirit of ISIS. We saw and the international community witnessed through the media, how the Turkish attacks and threats coincide each time with the operations of ISIS cells and its attempts to reappear, if as happened in Hasaka prison several months ago, or attempts to stir up chaos in al-Hol camp and attacks in rural areas of Deir ez-Zor, Raqqa and other areas.

ISIS will not be eliminated without reaching a national Syrian vision

Regarding the rising danger posed by ISIS cells recently in al-Hol, Al-Tamr indicated that this danger is increasing with the emergence of a new generation, which the Syrian Democratic Forces warned of, and said, "Those who carry terrorist ideology can be tools to achieve these terrorist plans in the future unless the situation is remedied." At the local, regional and international level, which is to return these people to the countries from which they came, rehabilitate them and integrate them into their societies.

Countries refuse to return their nationals

The journalist and political activist, Dia al-Tamr, said that countries refuse to take back their nationals for several reasons. First, there are issues related to their internal affairs, and there are opposition currents within these countries to return these "terrorists" and their families; For fear of their future danger and because they are influenced by ISIS ideas and embrace them to some extent.

Turkey is a historically aggressive country 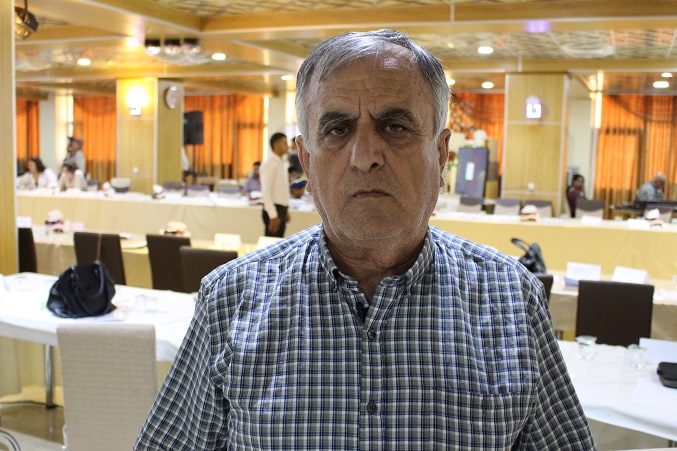 On Turkey's public cooperation and support for ISIS, Fendi explained that the Turkish occupation constitutes a permanent threat to the Syrian territories. He said, "Turkey is a historically aggressive country that has practiced aggression and murder and committed massacres against the Syrian people thousands of years ago. Turkey was once nothing but a country of aggression and occupation; Therefore, we must fight it with all our means."

Ending the Syrian crisis is linked to ending ISIS

Fendi believed that ending the Syrian crisis is linked to ending ISIS and its sisters, and said, "This can only be done through a national dialogue conference that includes all Syrians. They meet, discuss and describe the Syrian crisis correctly and agree on a final form that ends the Syrian crisis."