The Internal Security Forces of North and East Syria revealed that during the "Humanity and Security" campaign they launched in Al-Hol camp, on the 28th of this month, "Our forces arrested the Sharia judge called (Abu Mohammed Al-Jamili) today, March 31st."

The Security Forces indicated that the mercenary Al-Jamili was born in the Iraqi city of Anbar in 1959, worked within the ranks of Al-Qaeda in Iraq, after that he joined the ranks of ISIS as a legitimate Amir and mufti, and continued his work even after keeping out of sight among the residents of Al-Hol camp.

The Co-presidency of the Executive Council of the Autonomous Administration of North and Eas...

Explosive device blasts in a mercenary's car, west of Serêkaniyê

Private sources reported to our correspondent that an explosive device had exploded by al-Mu...

Explosive device blasts in a mercenary's car, west of Serêkaniyê 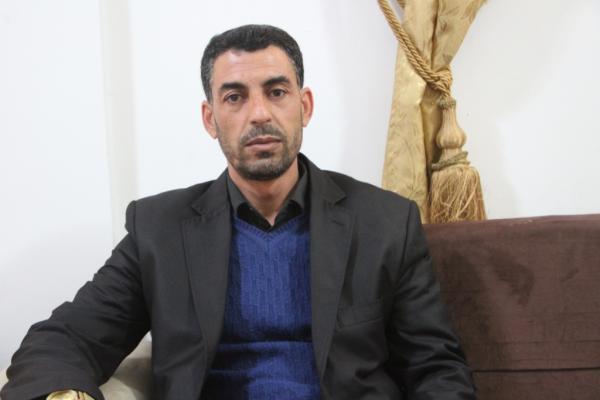