Sources from inside Al-Hol camp, which houses thousands of families of ISIS mercenaries, in addition to a sector for Iraqi refugees, reported that ISIS militants had set fire to 4 Iraqi refugee camps. The material damage was limited. At the same time, some ISIS women wrote slogans of ISIS mercenaries on the walls of one of the small rooms of the Internal Security Forces. 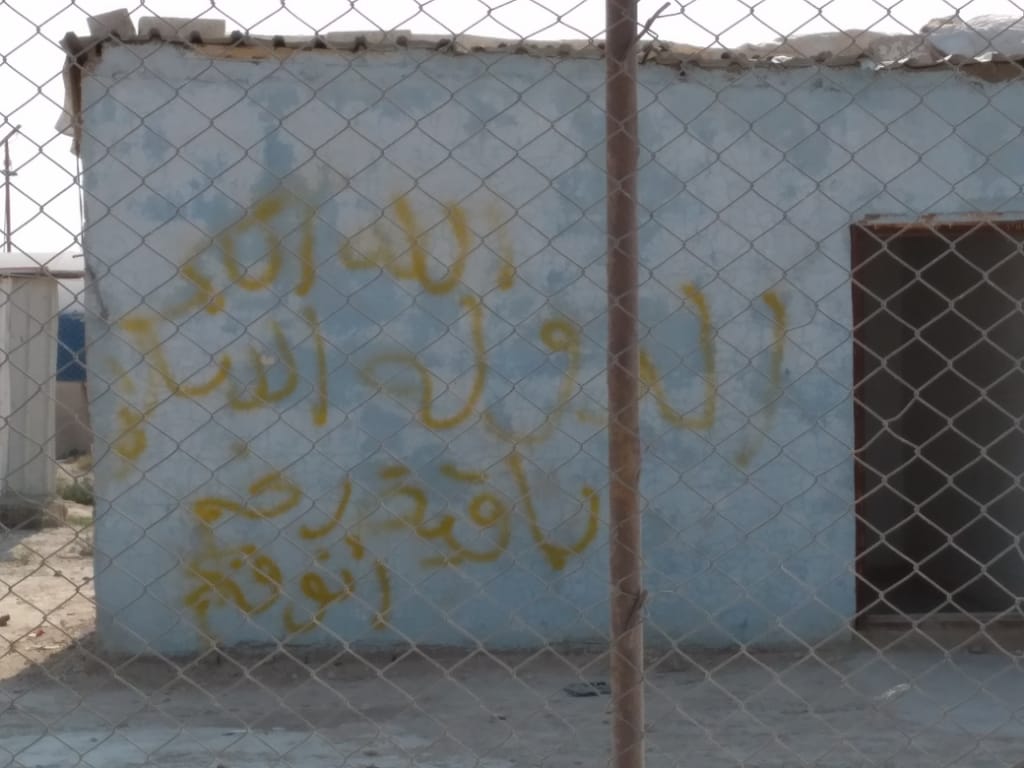 Al-Hol is considered one of the most dangerous camps in the world as it houses the thousands of ISIS families who continue to commit crimes and violations against the camp residents. The camp witnesses killings and violence that are mostly committed by ISIS militants.

Today, the Syrian Ministry of Health declared the registration of 83 new infections and 3 de...

For the second day in a row, the Turkish occupation army and its mercenaries fired shells fr...
Old Website