The talk of political scholar and editorial member of the Middle East Democratic Journal Ismail Khalid, ANHA’s agency, came at a time when the Turkish occupying state is trying to commit new massacres through its fascist schemes, through the conclusion of deals, and this time the destination was Madrid, which was witness to a new deal against the peoples of the region.

Madrid Agreement and its impact on the region

The States of Sweden and Finland, sponsored by NATO, had signed an anti-Kurdish agreement with the Turkish occupying state on 28 June in the Spanish capital Madrid. 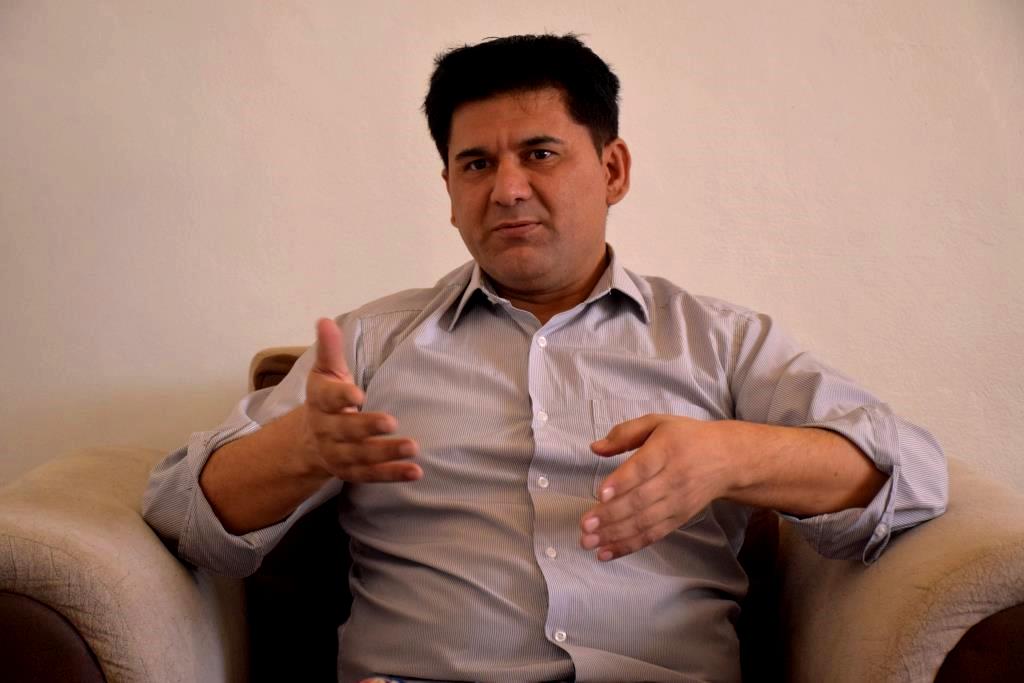 On the Madrid Agreement and its provisions, Ismail Khalid said that "international agreements and treaties concluded do not affect the Kurdish people alone in the region, but affect the future of the region as a whole. All the peoples of the region today are targeted by the Turkish occupying state's warplanes and army. The occupying state's objective has become public and clear; to occupy as many areas as possible."

Khaled stressed that the whole region is threatened by Turkish occupying state if it has the opportunity and potential, it has recently tried to take advantage of the Madrid Agreement, and we know very well that governments are not safe for them, "he added," But we trust the Swedish and Finland people, who are a source of democracy, and who influence their government's decisions. "

"The emergence of new forces on the scene has contributed to the intensification of crises. and Turkey has believed itself to be such a force, trying to be a predatory force in taking advantage of the disruption of these regimes and expanding its occupation of neighbouring States with a significant impact on the entire region. Turkey is trying to occupy any area of its hands, and its ambitions are not confined to the north and east of Syria, but to its territorial ambitions. This is what we witnessed in the Azerbaijani-Armenian war and its intervention in Libya ".

Ismail Khalid explained that the current Turkish government did not have anything to deceive the Turkish street and its opponents.

Who denies the sacrifices of Kurds in eliminating terrorism is dehumanized?

Ismail Khalid asserted that "in the language of international interests there is no such thing as emotion, and it is always the public interest that overcomes everything, but European countries that portray themselves as supporting freedoms must respect what the Syrian Democratic Forces (SDF) and the Women's Protection Units (YPJ) offered for the world, when they sacrificed their lives and eradicated of ISIS/ Daesh.

He continued: "Today, the people of the region are facing the danger of the emergence of ISIS mercenaries and its support for the Turkish occupation state, and it is not logical for the world to easily abandon these forces, and whoever denies the Kurds' virtue in eliminating terrorism is a loss of humanity, in order to satisfy the desires of the Turkish occupation state to achieve its ambitions in the region.”

Ismail Khalid was surprised by the international duplication in its dealings with the Turkish occupying state, on the one hand rejecting its accession to the European Union because it does not possess sufficient standards, the most important of which is the humanitarian standard and the deprivation of freedoms through arbitrary arrests, and on the one supporting it with weapons through NATO.

Khaled said: "Although we are besieged from the four sides, AANES has proven itself and imposed itself vigorously. The world is well aware that the experience of AANES is applicable everywhere to live any people safely. The Catalonia's recognition of AANES has not emerged from nothing, but from, the experience applied on the ground."

​​​​​​​The Turkish occupation army shelled the villages of Dardara and Qabour ...

Two fighters of the Syriac Military Council were martyred as a result of the Turkish occupat...

The Community Protection Forces, in coordination with Kongra Star today, set up a sit-in t...