In the spirit of Rojava Revolution, which is "Women's Revolution", the introduction of women as the spirit of the communalism and her leading role throughout history in the leadership of society, the Jinolojî Committee (Women's Science) established six tents along the Euphrates River in Kobani canton in the Euphrates region, where 40 young UN women have had training since 26 June.

"The young people are the pioneers of the revolution, and through these training we are trying to build a spirit of consensus among young women," the administrator of the Young Women's Committee in North Syria and supervisor of the UN's Tishta Kendali.

This is the second course opened by the genetics in Rojava, which was opened in the village of women "Jinwar" in the countryside of al-Darbasiyah city of al-Hasakah canton at al-Jazeera region, but this session is the first in North Syria, which had been opened in the form of a camp, and carried a slogan " We will increase the pace of the martyrs' struggle in Afrin and the global woman will revolt in the face of fascism"

Young women are trained in the intellectual and military fields, where these young women receive a course on (the global women's movement history, the reality of women, women's science, participatory life, the reality of Öcalan).

During the course, young women will also learn military training about deconstructing and installing weapons, as well as shooting, in a move that young women said in it that the area is at war and ready for any emergency.

According to training supervisors, the course will also include sports courses on swimming and driving.

According to the course program, the trainings begin daily from 07:00 to 16:00, with break periods, and evening lectures.

This course will last for 8 days. 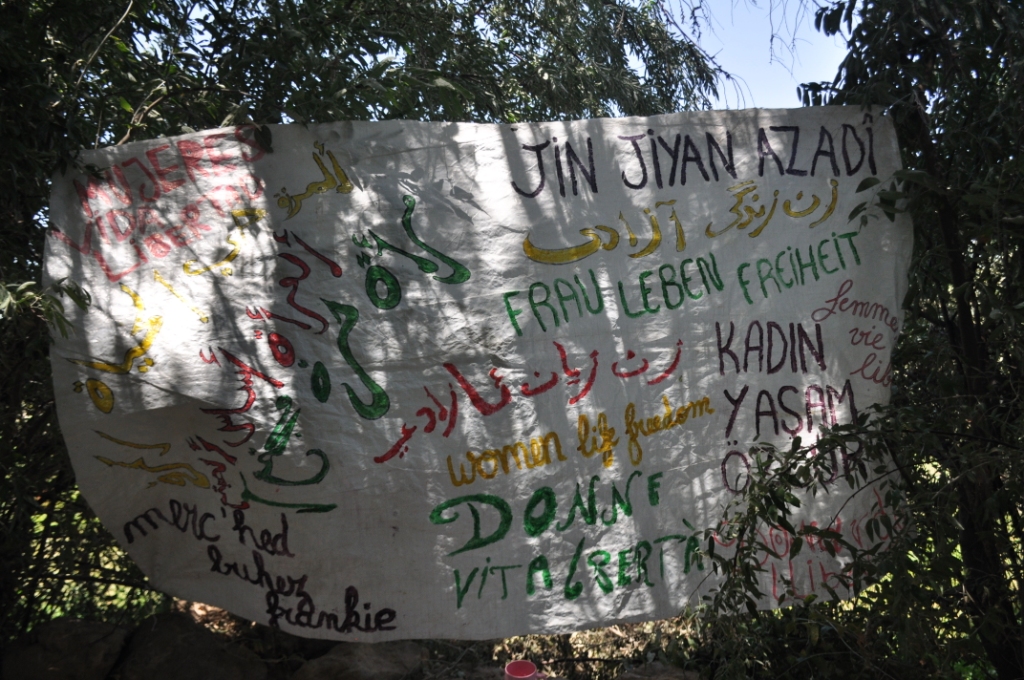 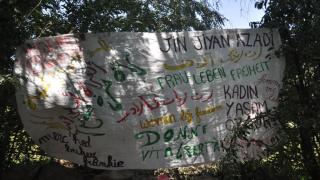 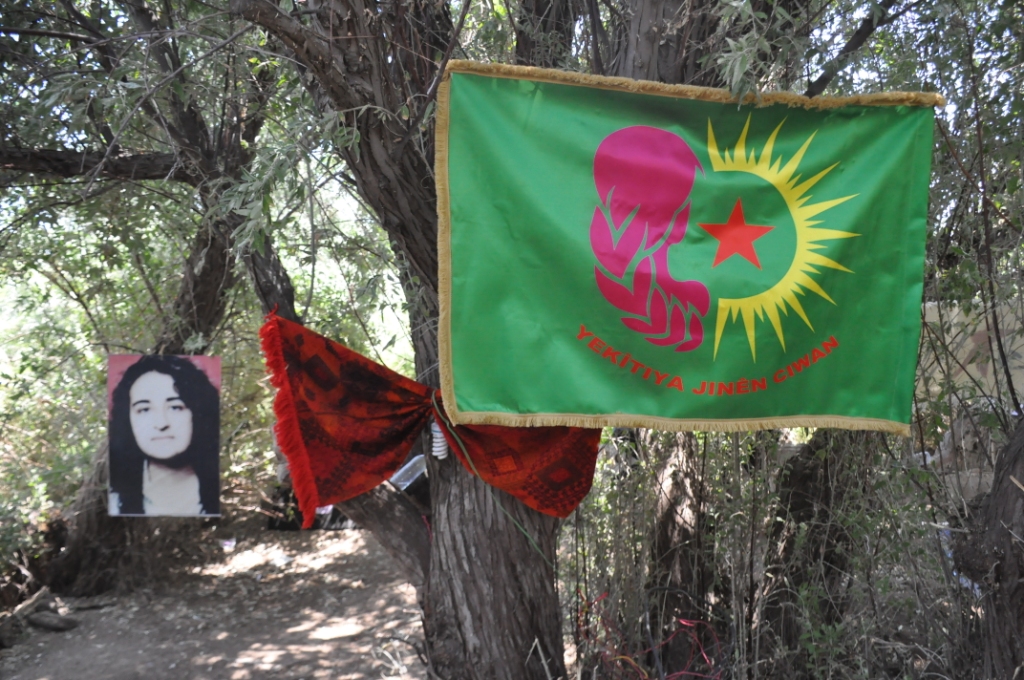 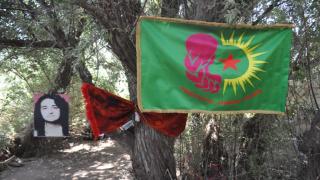 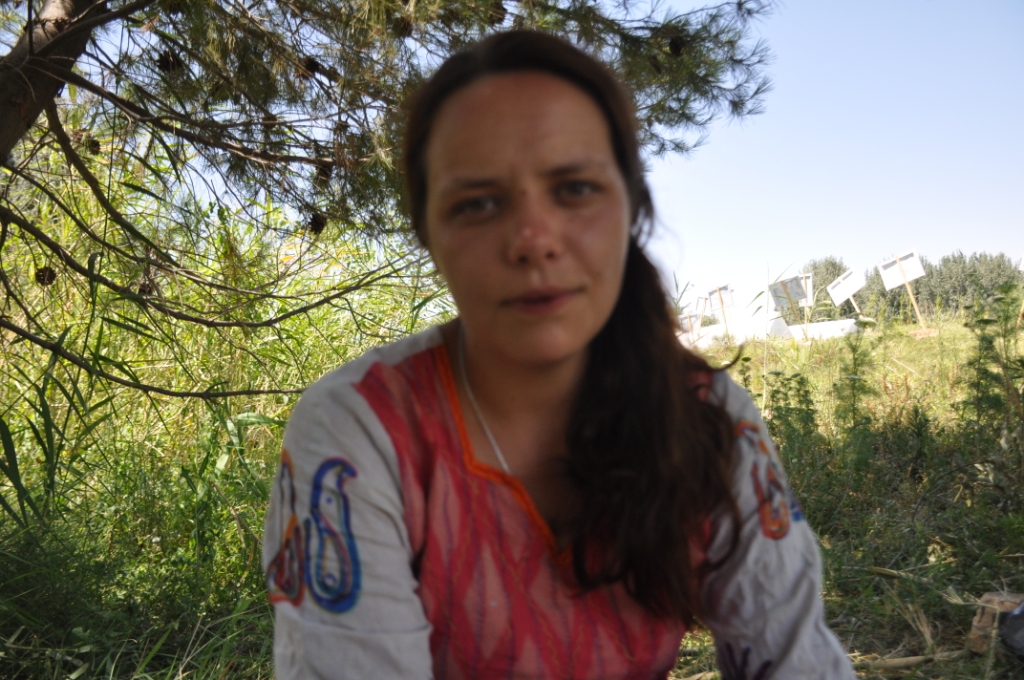 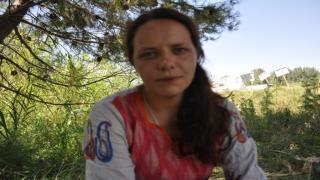 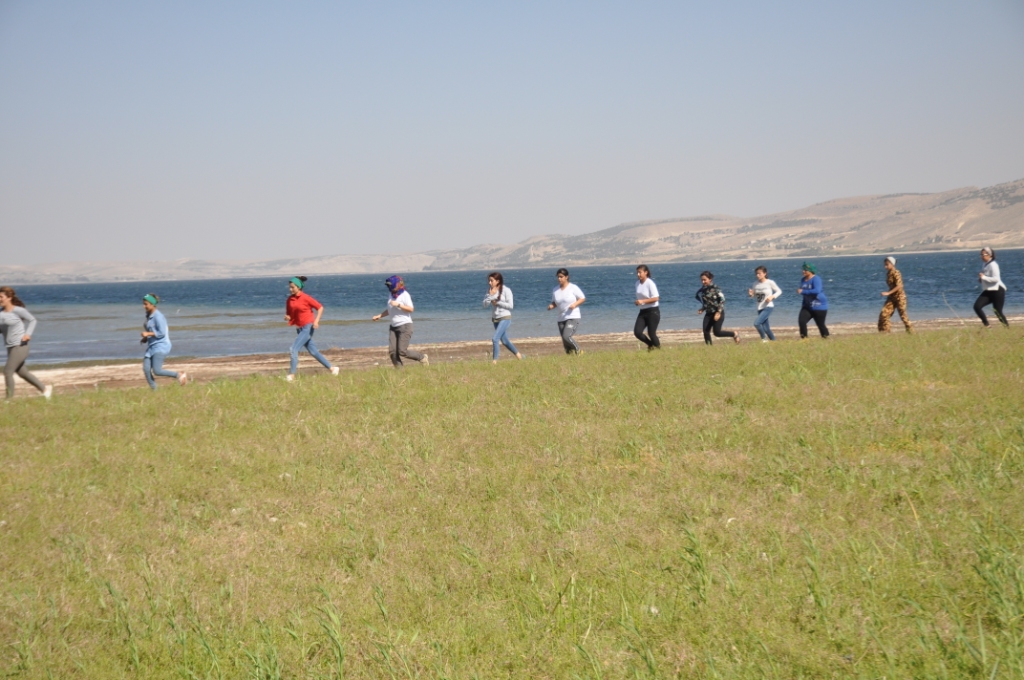 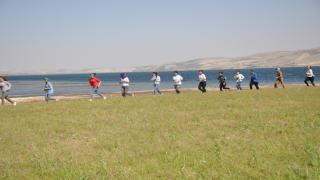 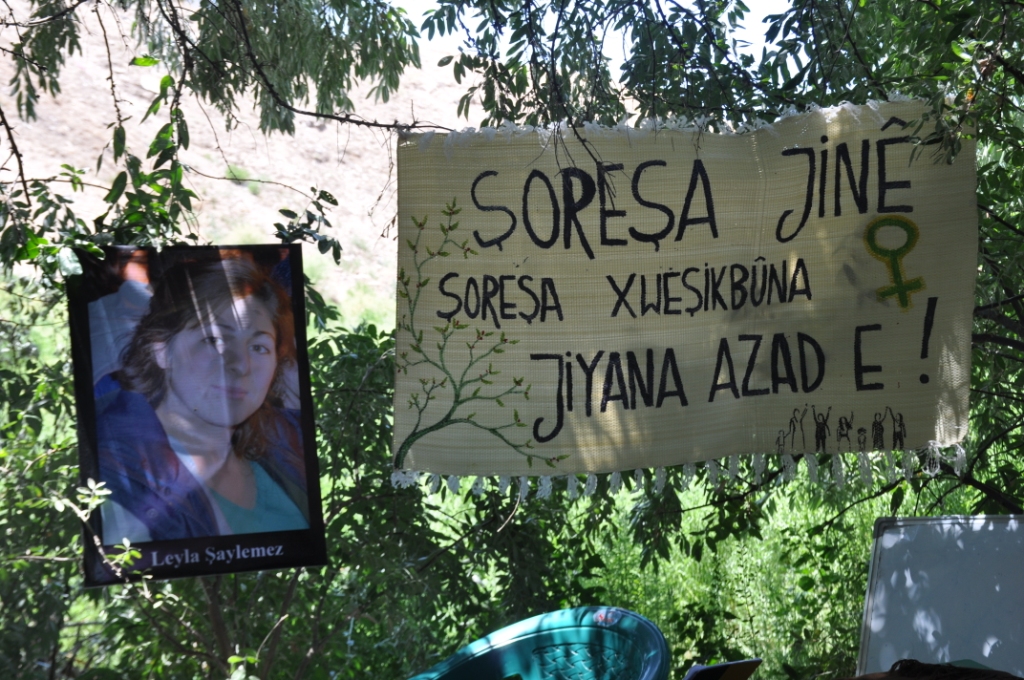 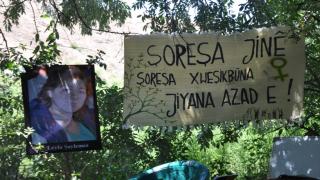 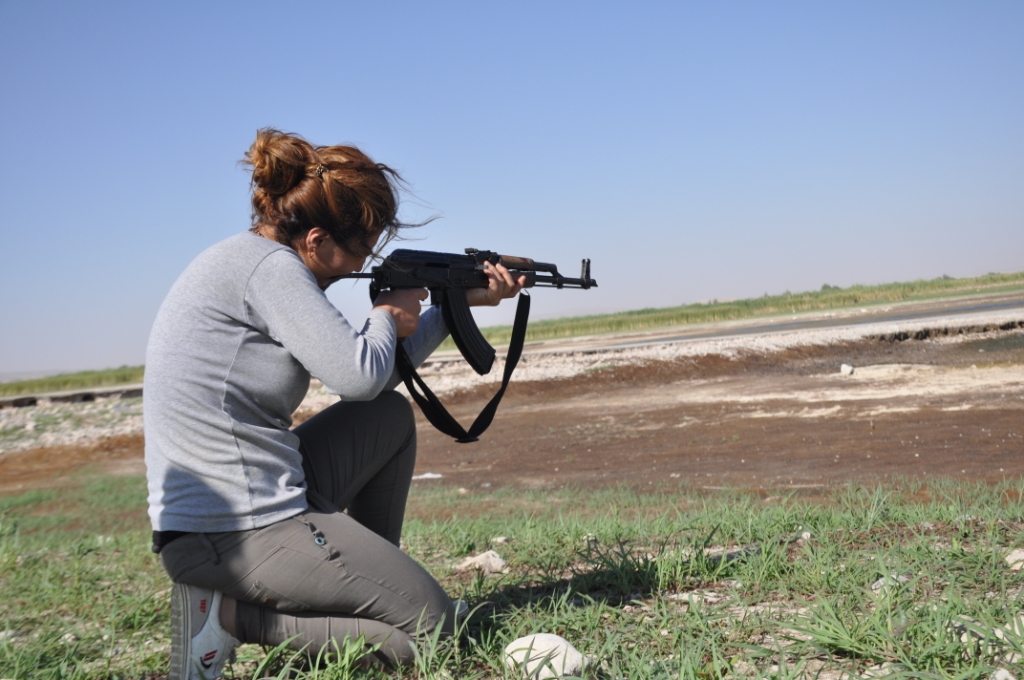 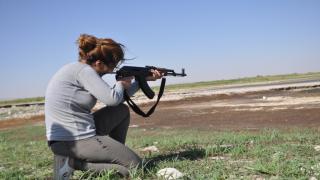 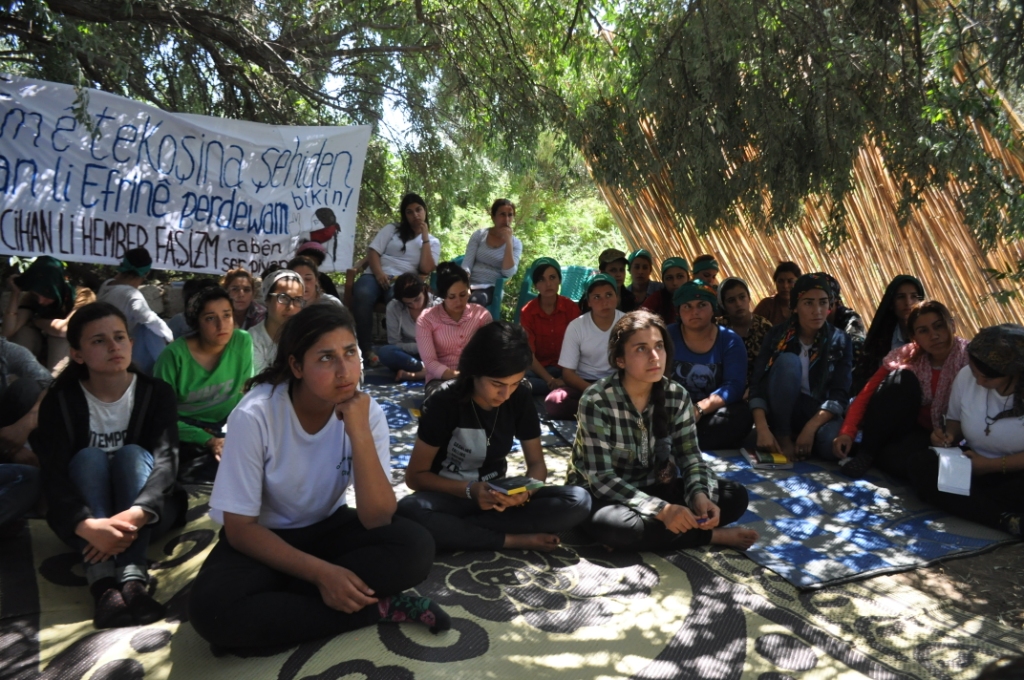 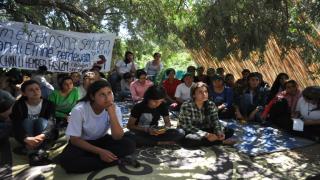 Turkey continues to commit crimes in Afrin amid international silence

​​​​​​​ The Turkish occupation and its mercenaries continue their crimes rele...

Syrian women's council is unique achievement for all Syrian, and Middle east women

Lina Barakat said that on the 4th anniversary to establish Syrian Women's Council, saying it...

Two the Free Kurdistani Women Organization, the RJAK, who were arrested by Asayish of the Ku...
Old Website