A joint patrol of three military vehicles belonging to the Border Security Council of Serekaniye Military Council and three armored vehicles of the US forces left their base in the village of Tel Arqam in the town of Tel Halaf in the area of Serekaniye, heading towards the border, our correspondent in the area reported Monday.

The joint patrol went to al-Aziziya village of Tel Halaf, west of the city, to supervise the destruction of the fortifications and the backfilling of trenches in the village, in conjunction with the flight of four helicopters, 2 of them related to the Turkish occupation, then headed off the village of Mukhtala of the town of Mabrouka on the border to hand over the points to the Border Security Forces in addition to withdraw the heavy weapons from the border there.

In this context, the commander of Serekaniye Military Council, Imad Meno, said that for the second time they are backfilling the tunnels and evacuating the military points of the SDF and handing them over to the Border Security Forces, pointing out that this patrol is the fourth between their forces and the Global Coalition, adding that this came in implementation of the agreements between the SDF, the United States and Turkey within the framework of the Border Security Agreement. 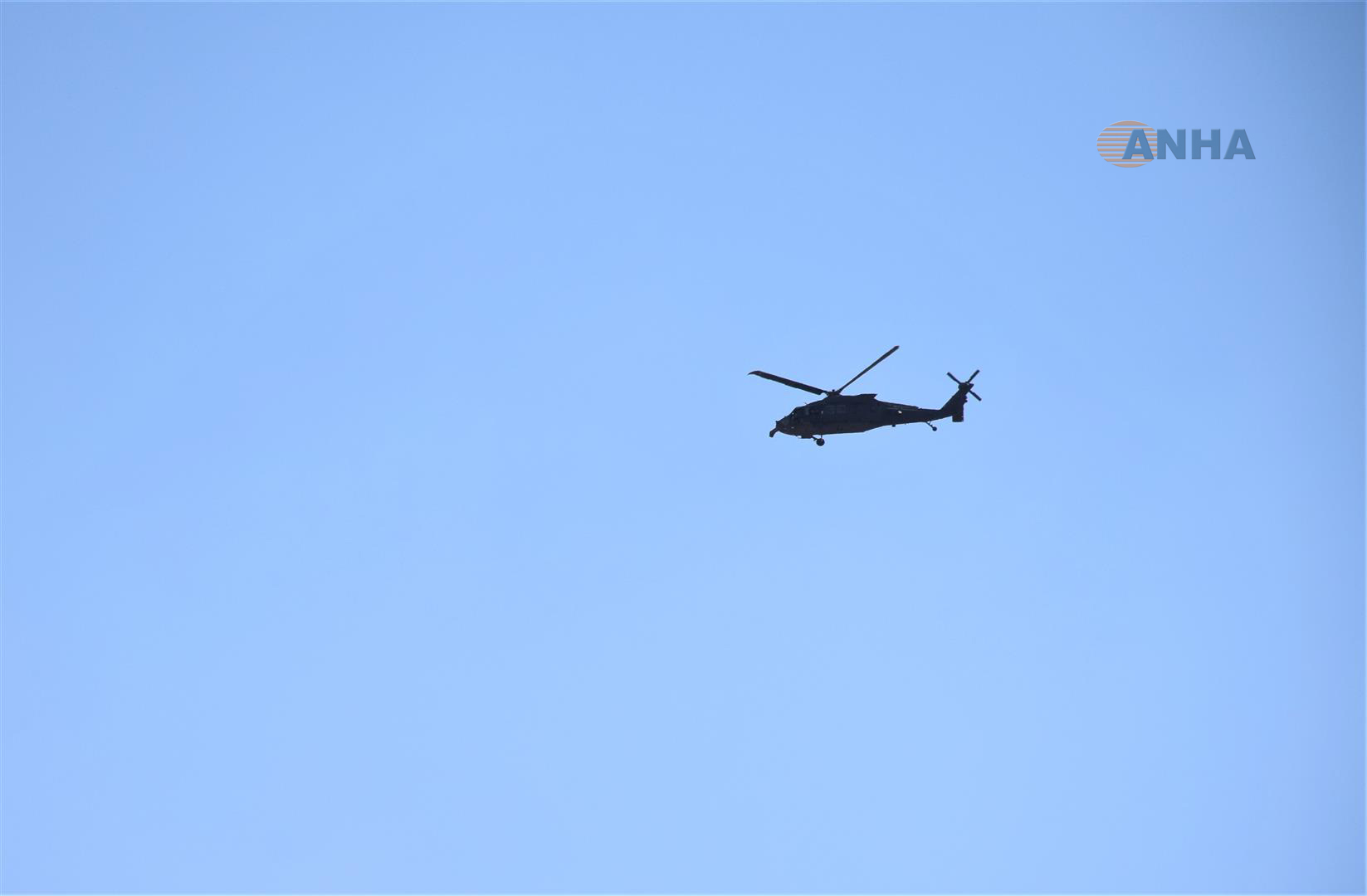 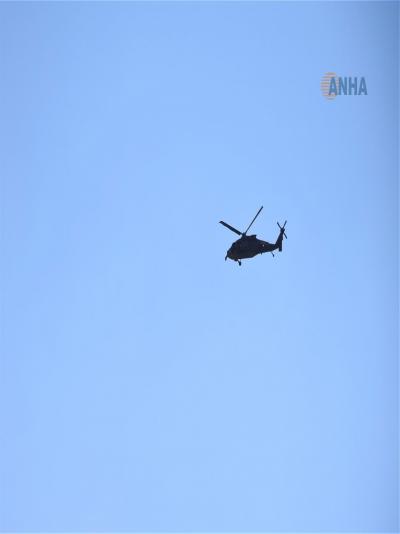 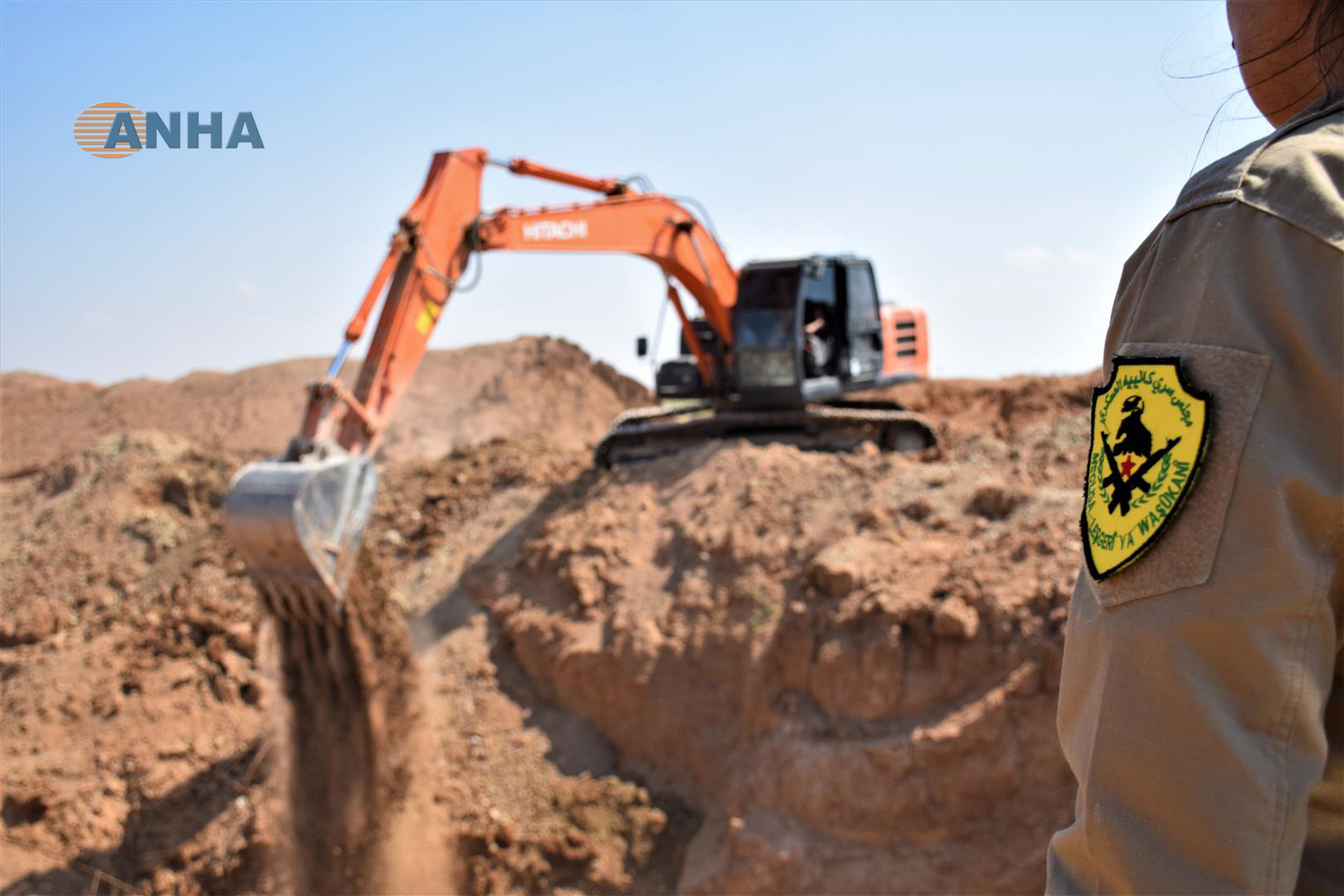 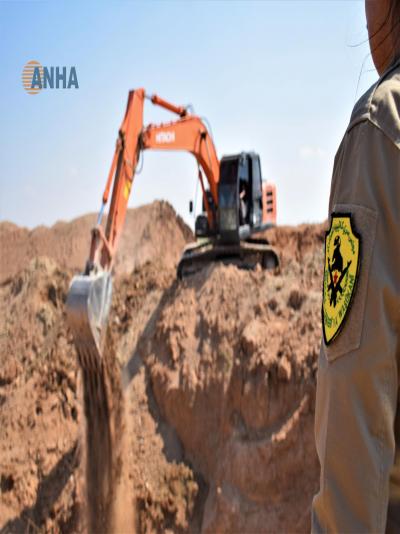 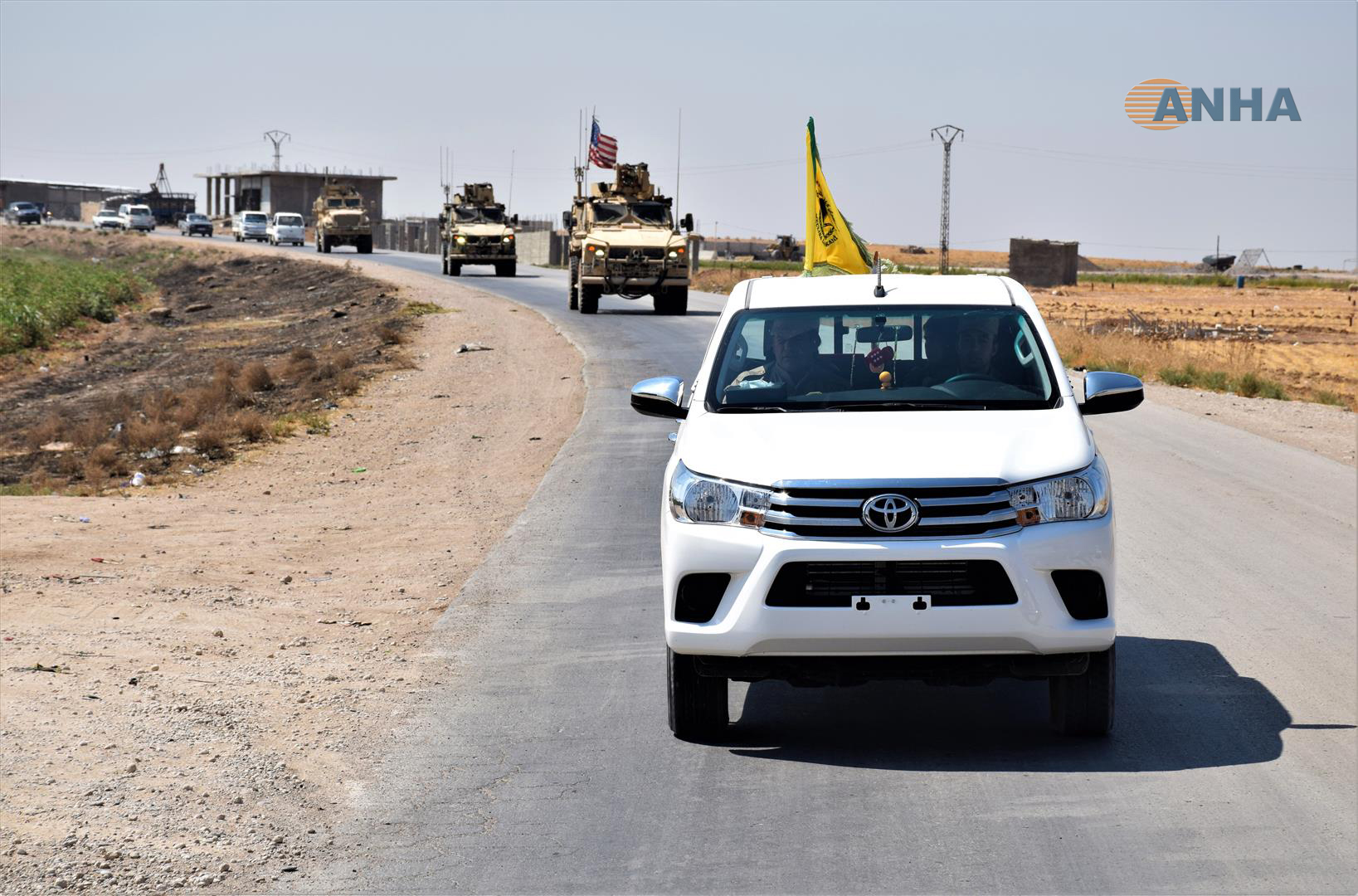 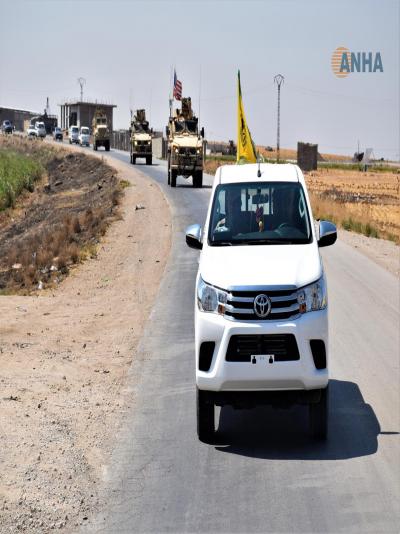 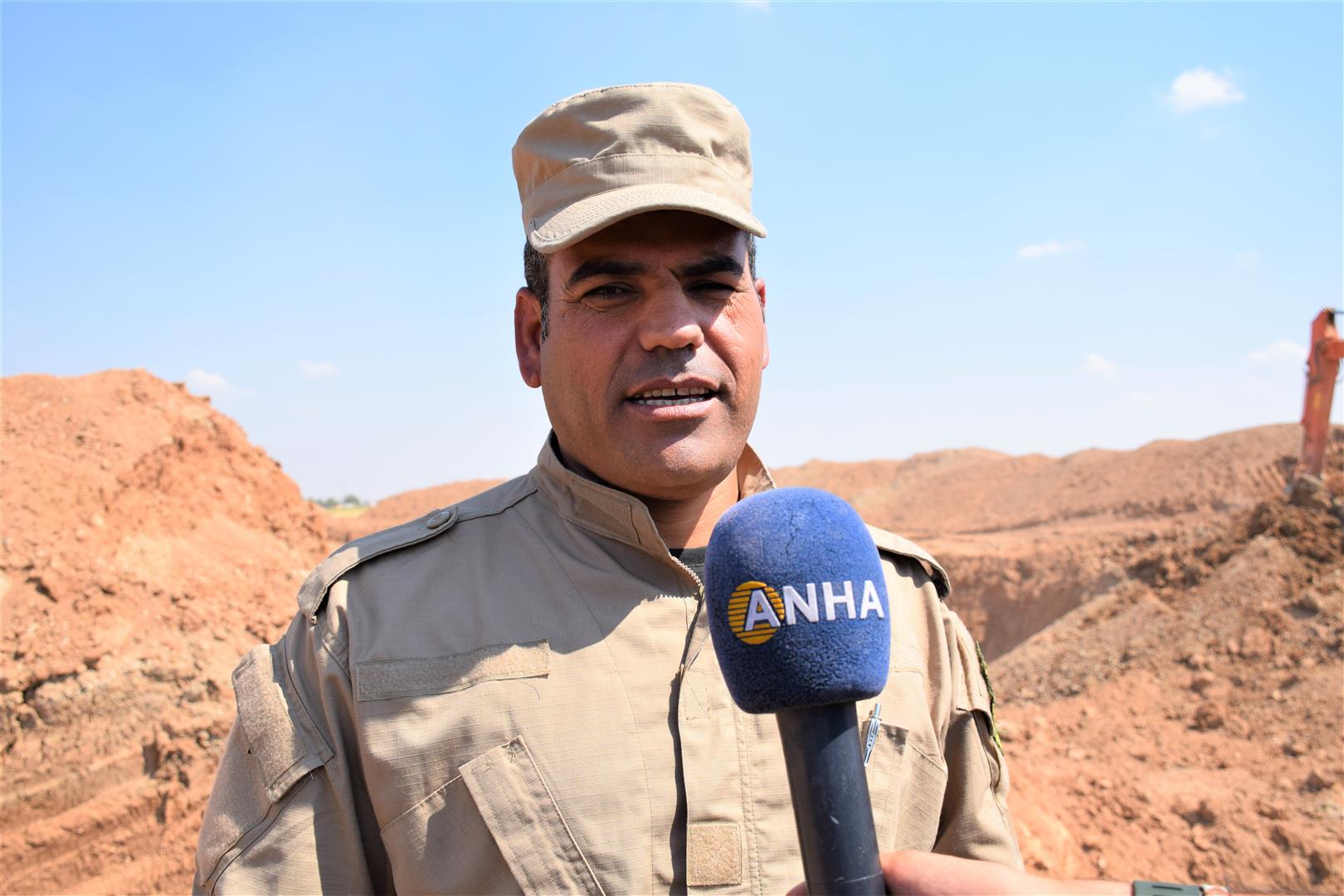 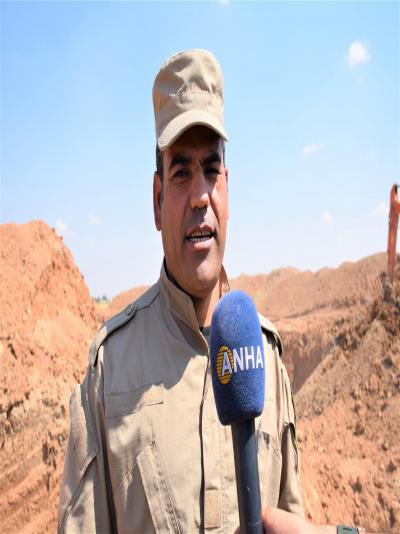 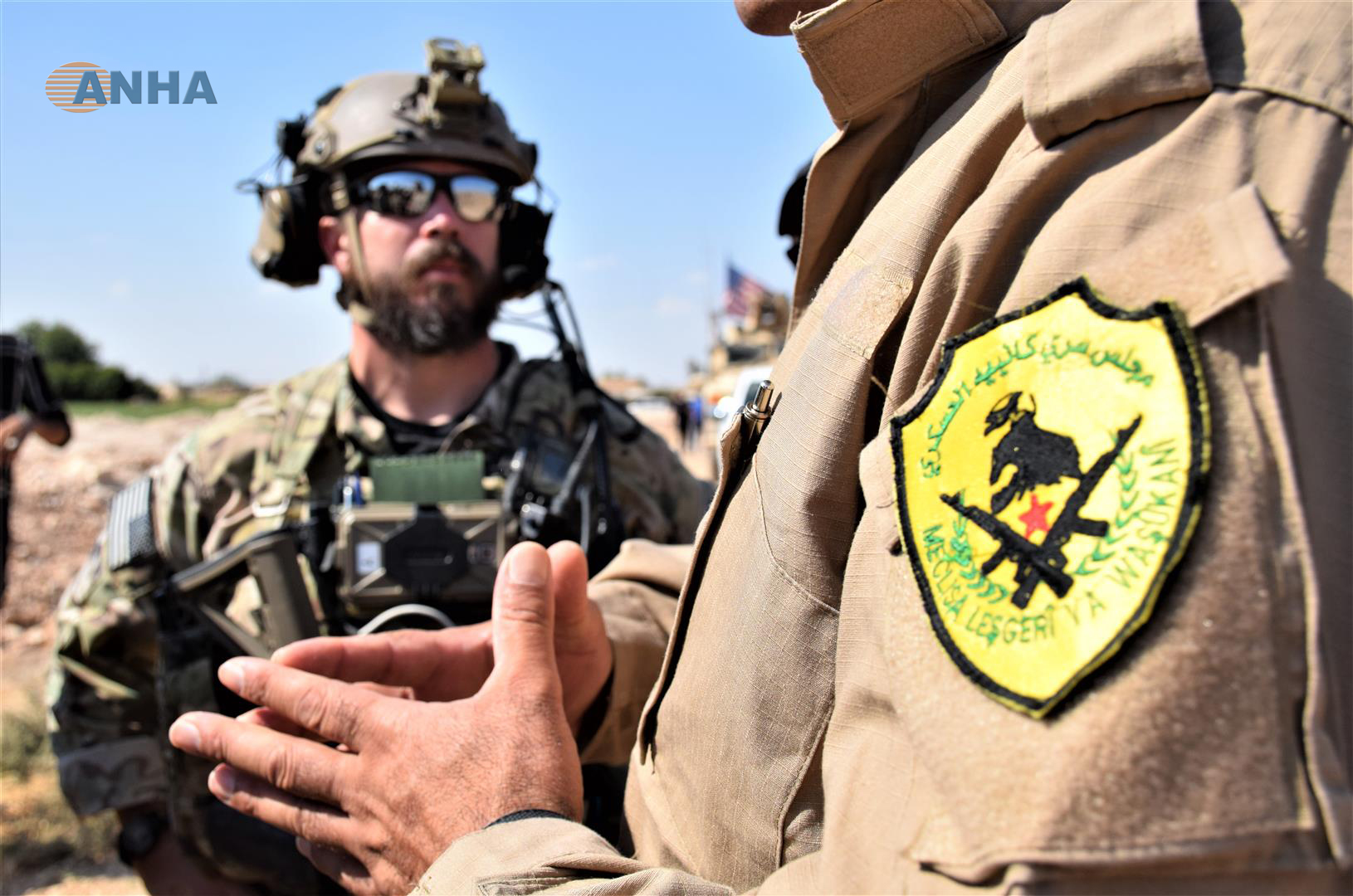 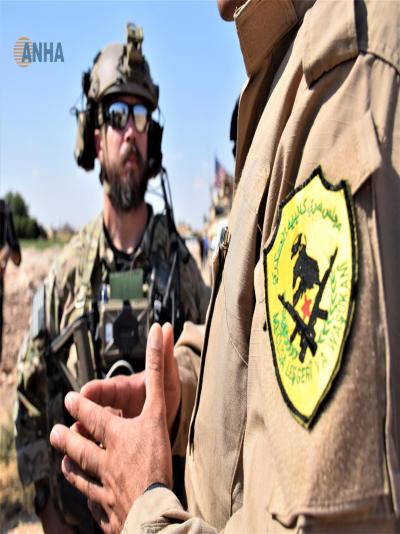 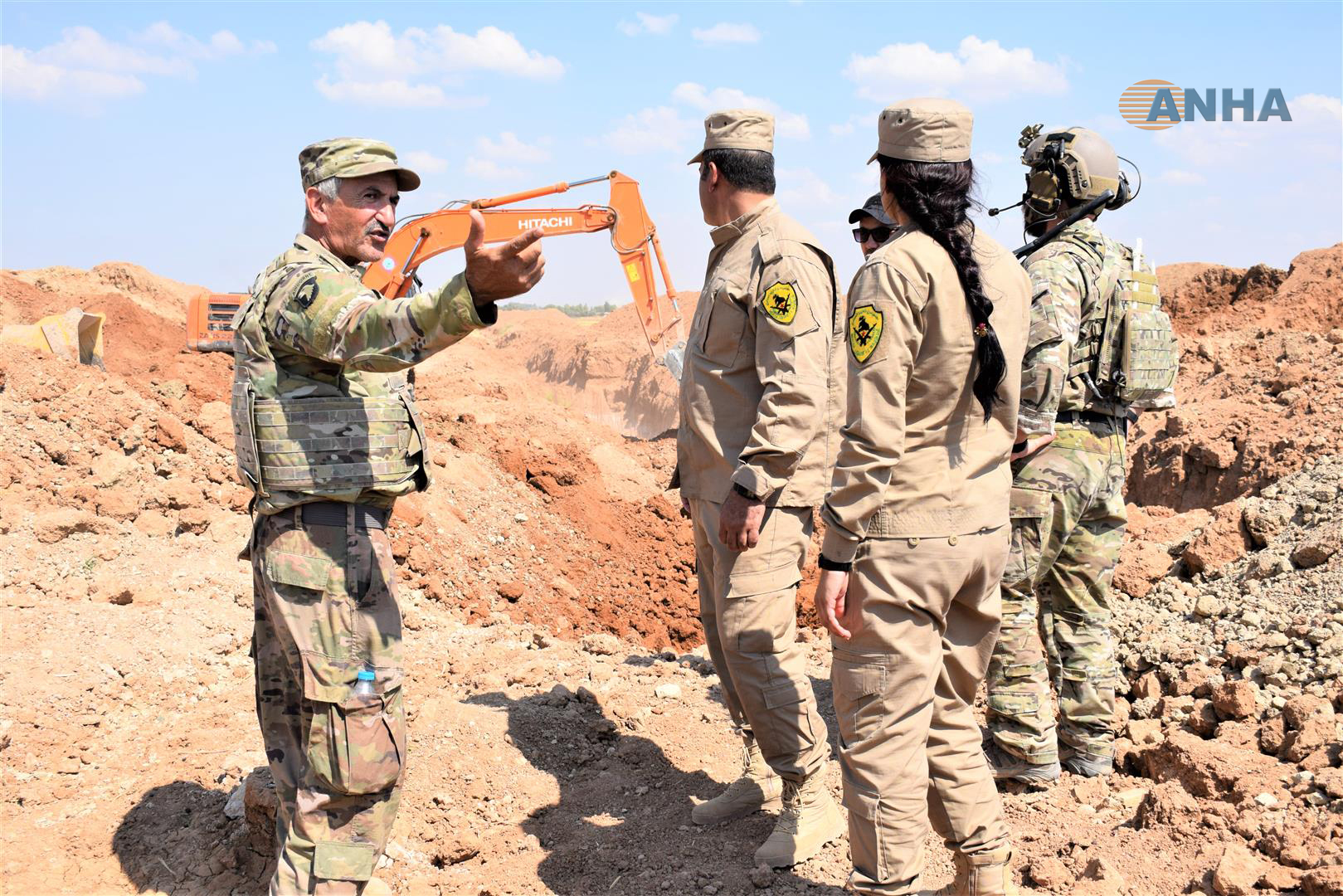 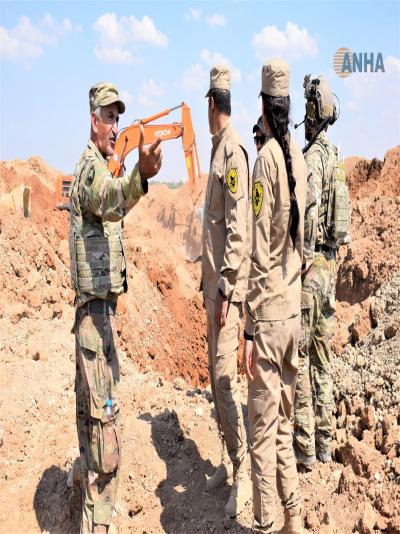 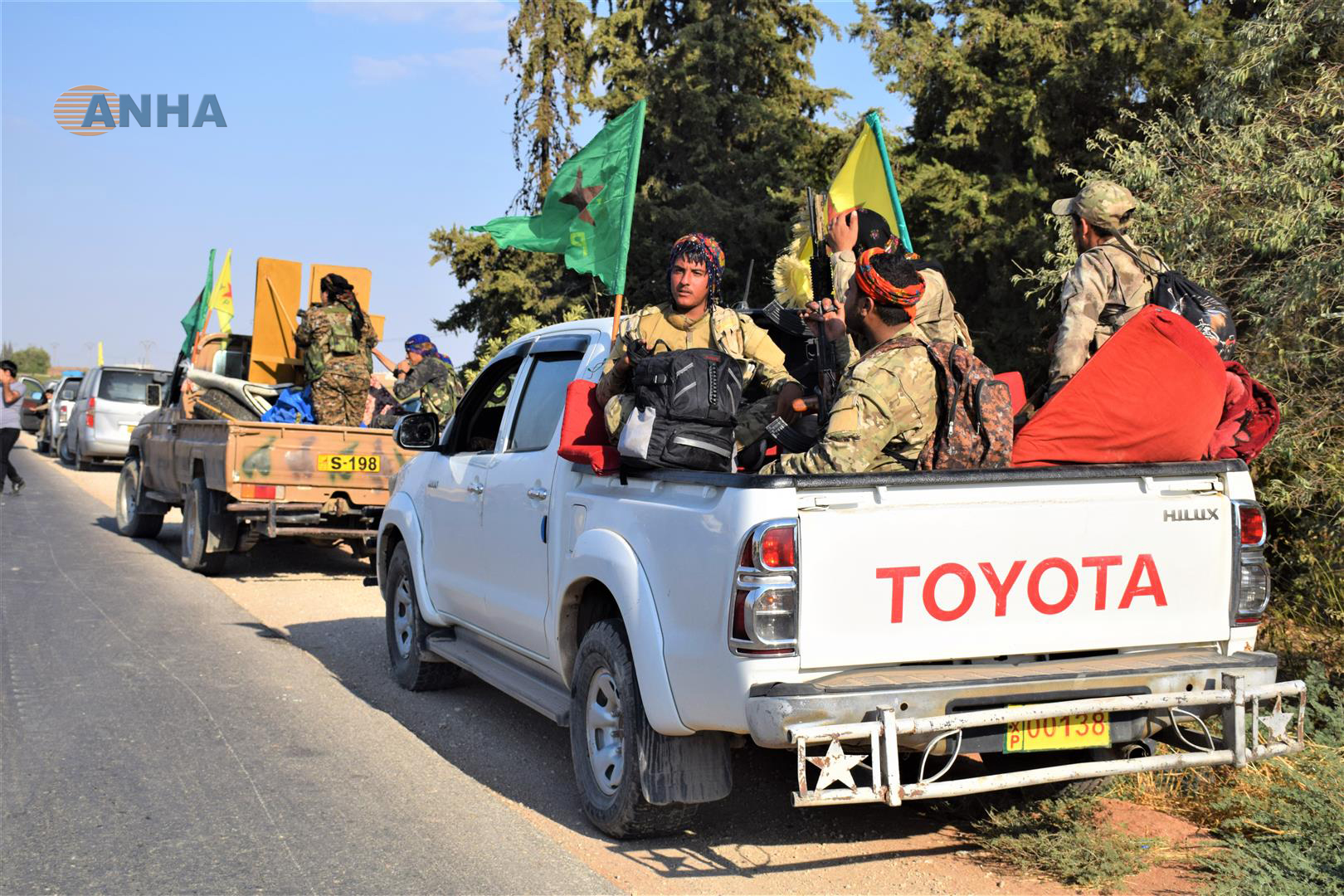 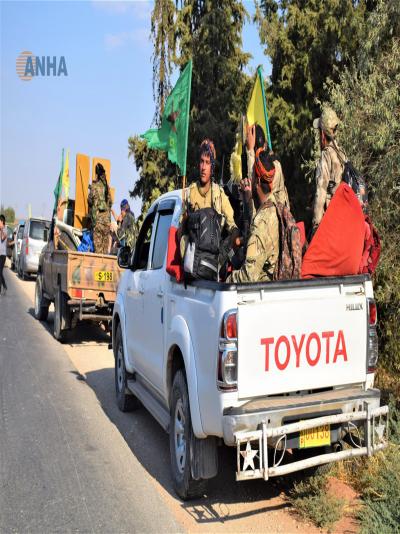 Media outlets revealed that a Turkish soldier was killed today as a result of the explosion ...

On Wednesday evening, the Turkish occupation army and its mercenaries set fire to the agricu...
Old Website

France: Syrian scenario played out in Libya, this terribly disturbing