Patrol armored vehicles ran over a young woman in the village of Teri, east of Kobani. She was hit in the foot and was taken to Kobane hospital. According to medical staff, her condition is stable, but she suffers from fractures of the metatarsal.

The young woman says that the armor deliberately attacked her and her companion.

Armored vehicles also rammed two civilian vehicles that were next to the road from which the patrol passed, damaging the vehicles. 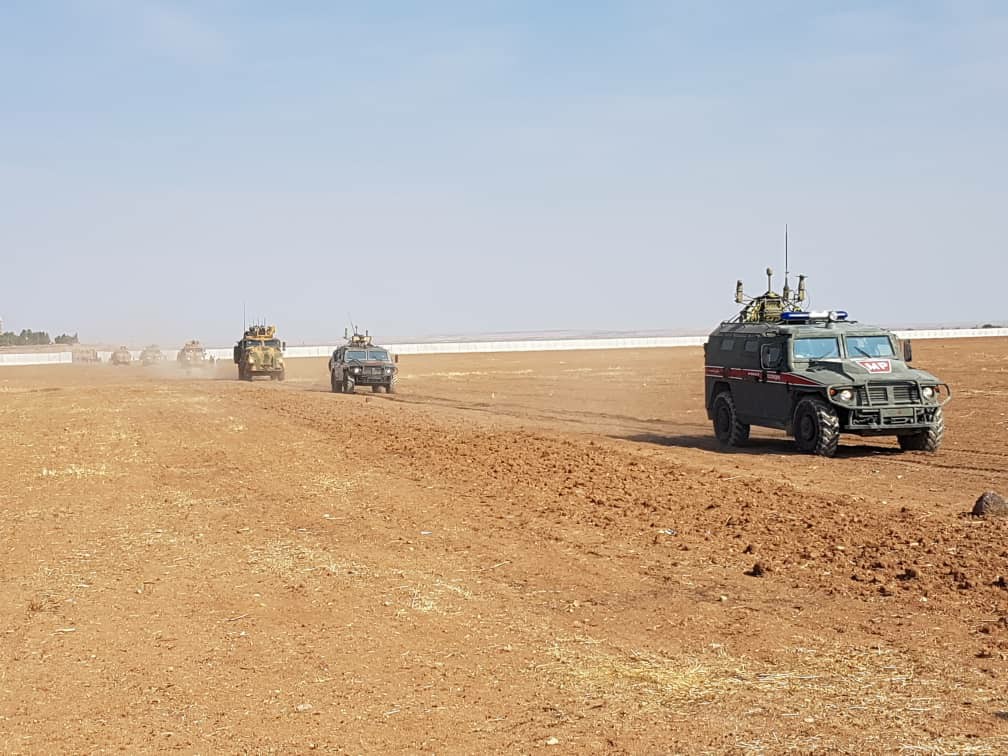 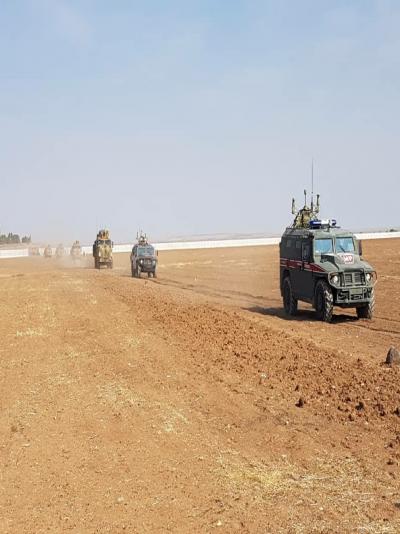 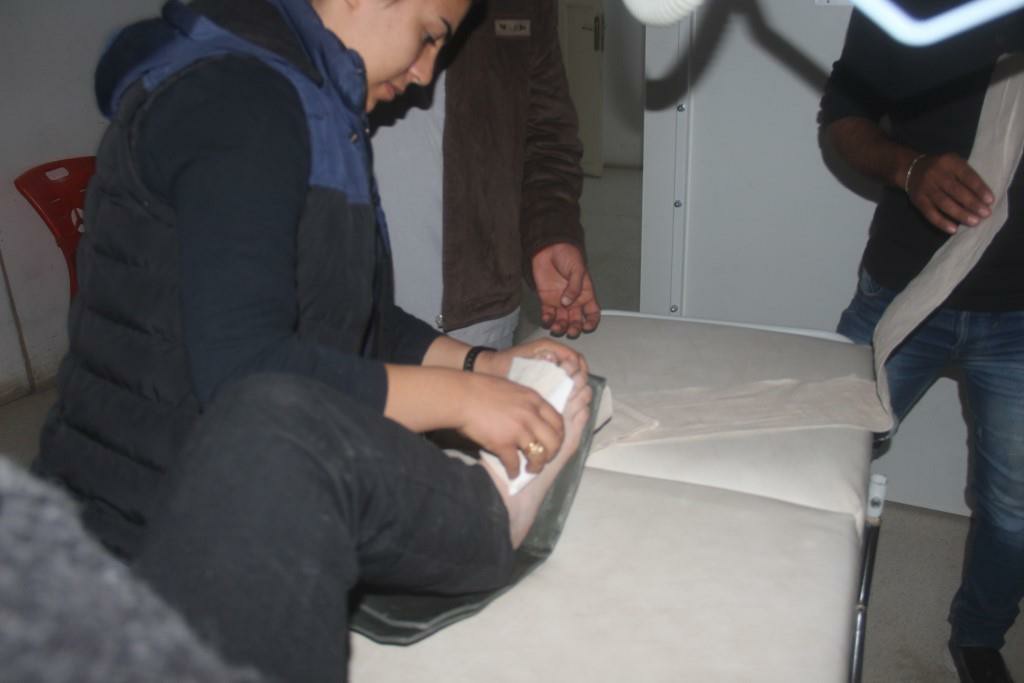 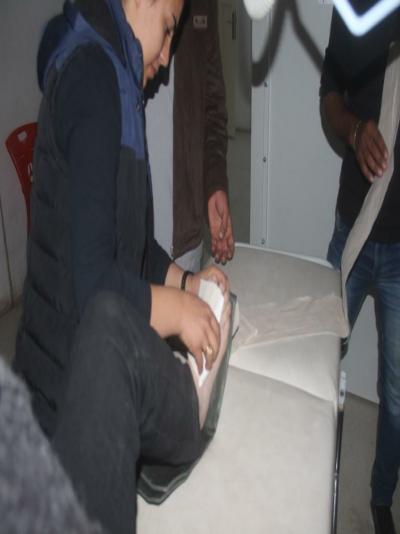 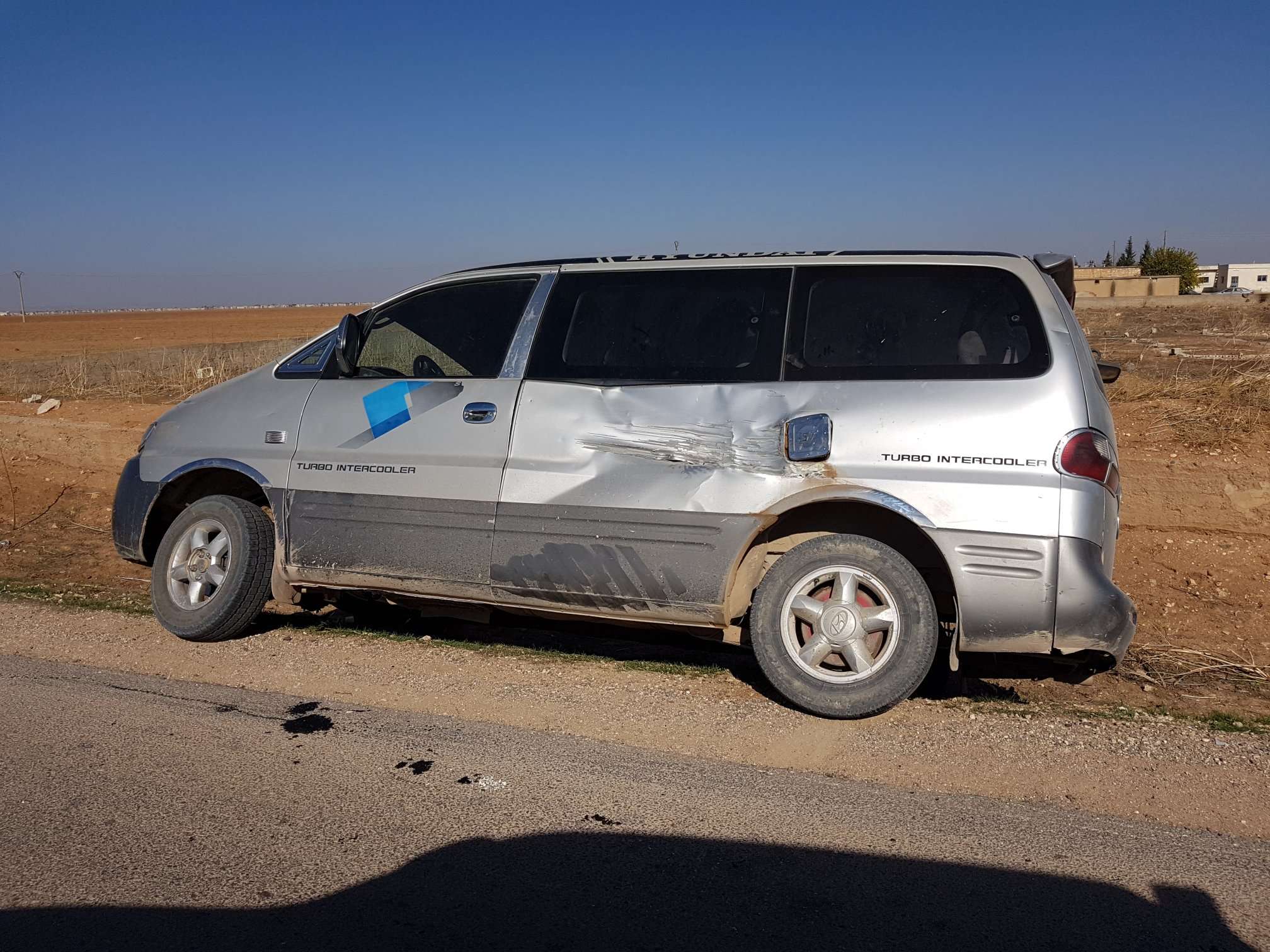 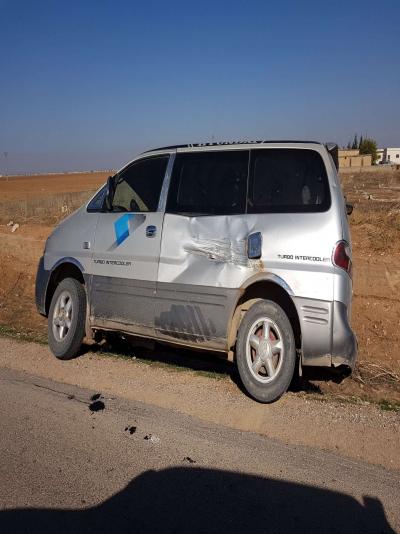 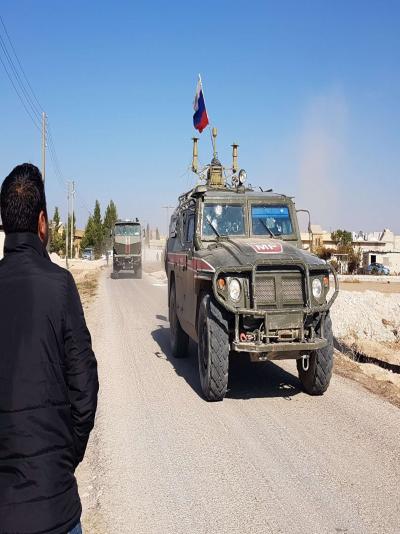 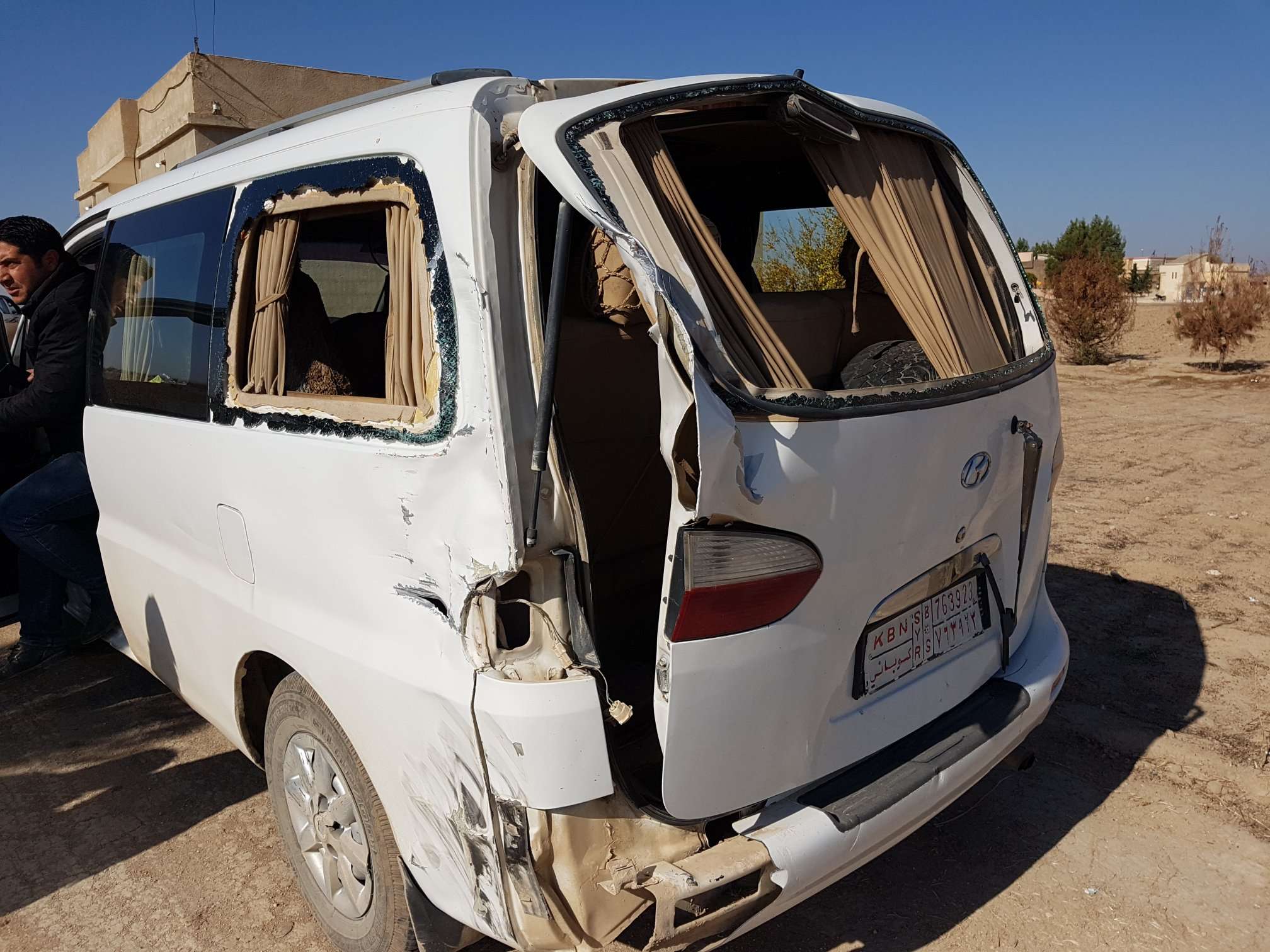 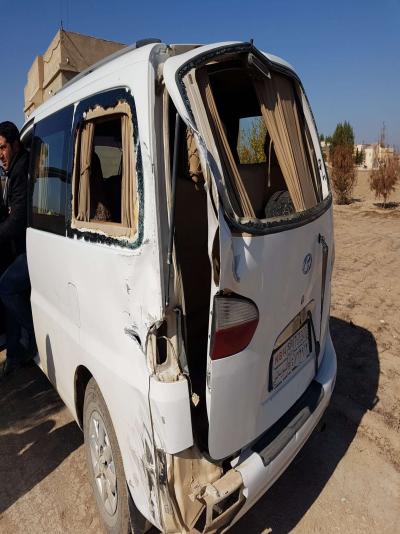