The reprehensible reactions in the Kurdish street are increasing, from the visit of the so-called "National Coalition of Syrian Revolution and Opposition Forces", led by the mercenary Nasr Hariri, to the Kurdistan region, last Tuesday, and his meeting with prominent personalities, foremost, Masoud Barzani, head of the Kurdistan Democratic Party (KDP).

The mercenary Nasr Hariri attacked the Syrian Democratic Forces and the Autonomous Administration in the Parliament of the Kurdistan Region amid silence by the region's press.

The statements of the mercenary Nasr Hariri rose anger in the Kurdish street in northern and eastern Syria, as they were issued in the Kurds capital.

To shed light on the repercussions of the visit, ANHA agency held interviews with a number of journalists in the Tal Tamer region, which is exposed on a daily basis to attacks by the Turkish occupation. 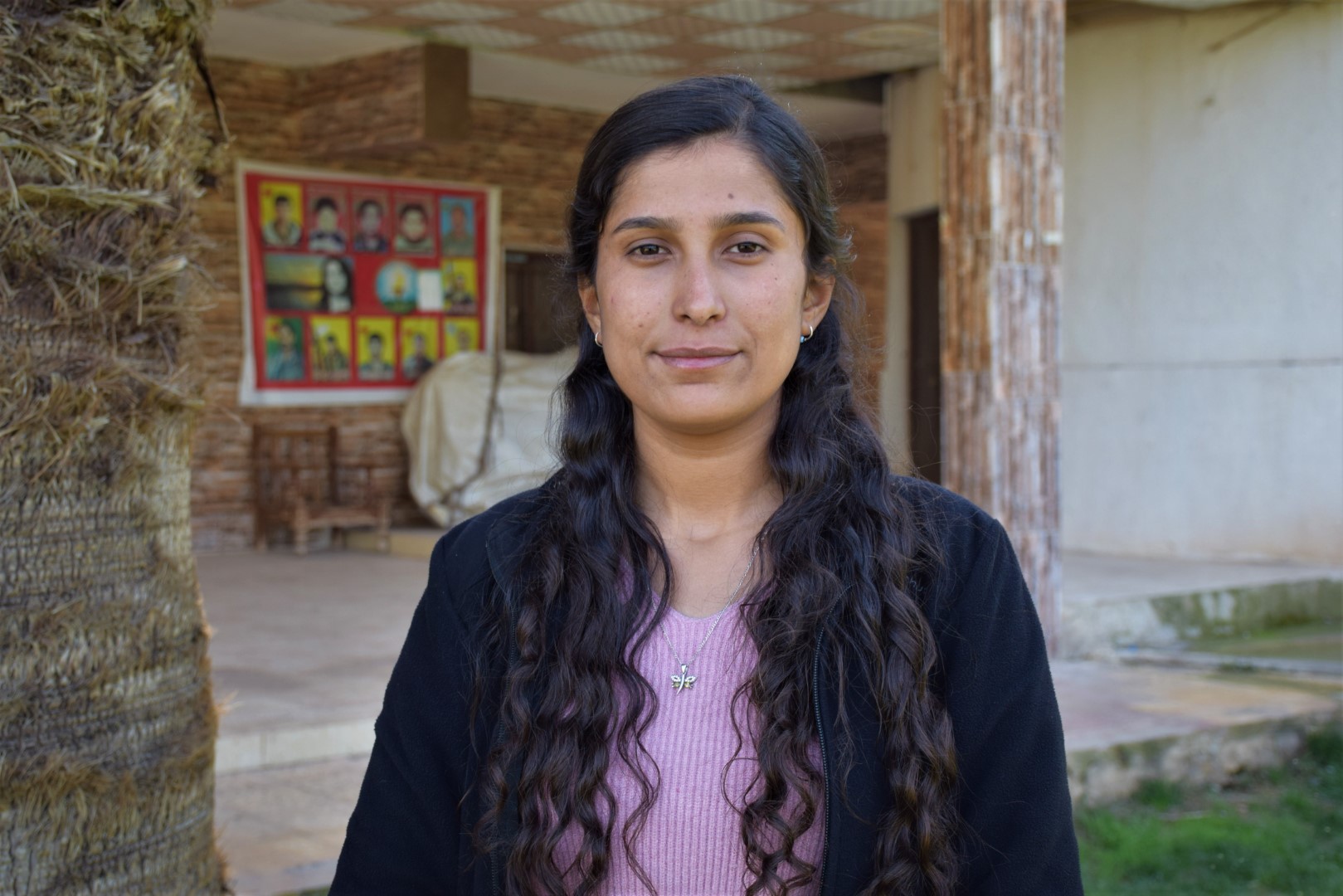 Sorgul Sheikho, correspondent for NUJINHA Women's News Agency, said, "On the second of this month, Nasr Hariri fought the Kurds, including Hevrin Khalaf, Barin Avista, and Mother Aqeedah," she said. "This is extremely shameful."

Sheikho explained that the KRG should not have received terrorists, "because we know very well what the coalition and its mercenaries' crimes and violations up to the present time."

She expressed her dissatisfaction with the failure of the leadership of Başur and its media to the statements and his attack on the Autonomous Administration, the Syrian Democratic Forces and the peoples of the region, describing them as terrorism.

'Barzani should think in the interest of the Kurds'

She noted that people of Rojava were looking forward to the unity of the Kurdish ranks, but they were disappointed after the mercenaries' visit, and she continued, “Masoud Barzani had to think about the interest of the unity and protect their gains, not receive the enemy of the Kurds, because Hariri and his followers are enemies of the Kurds. "

'The press is politicized'

She believes that if the enemies of the Kurds want to strike the Kurdish people, they head to Barzani.

She added, "To strike another part of Kurdistan, they go to Başur, and their media is politicized. The Başur's press turn a blind eye to the crimes and violations that take place in Afrin, Serêkaniyê and Girê Spî / Tal Abyad against their people."

'Sitting down with terrorists'

At the end, she said, "If the KRG's leaders claim themselves as protectors of the Kurdish cause, they must view Hariri’s as terrorism, as they are the ones who displaced our people in Afrin and Serêkaniyê."

As for Rojava TV correspondent, Samer Yassin, he said, "The visit of the so-called" Coalition ", has" big drawbacks "as it coincides with the relentless efforts of the Kurdish ranks in northeast Syria.

'Dubbing the SDF as terrorists, includes the Peshmerga'

'The media blackout confirms the politics of the region' 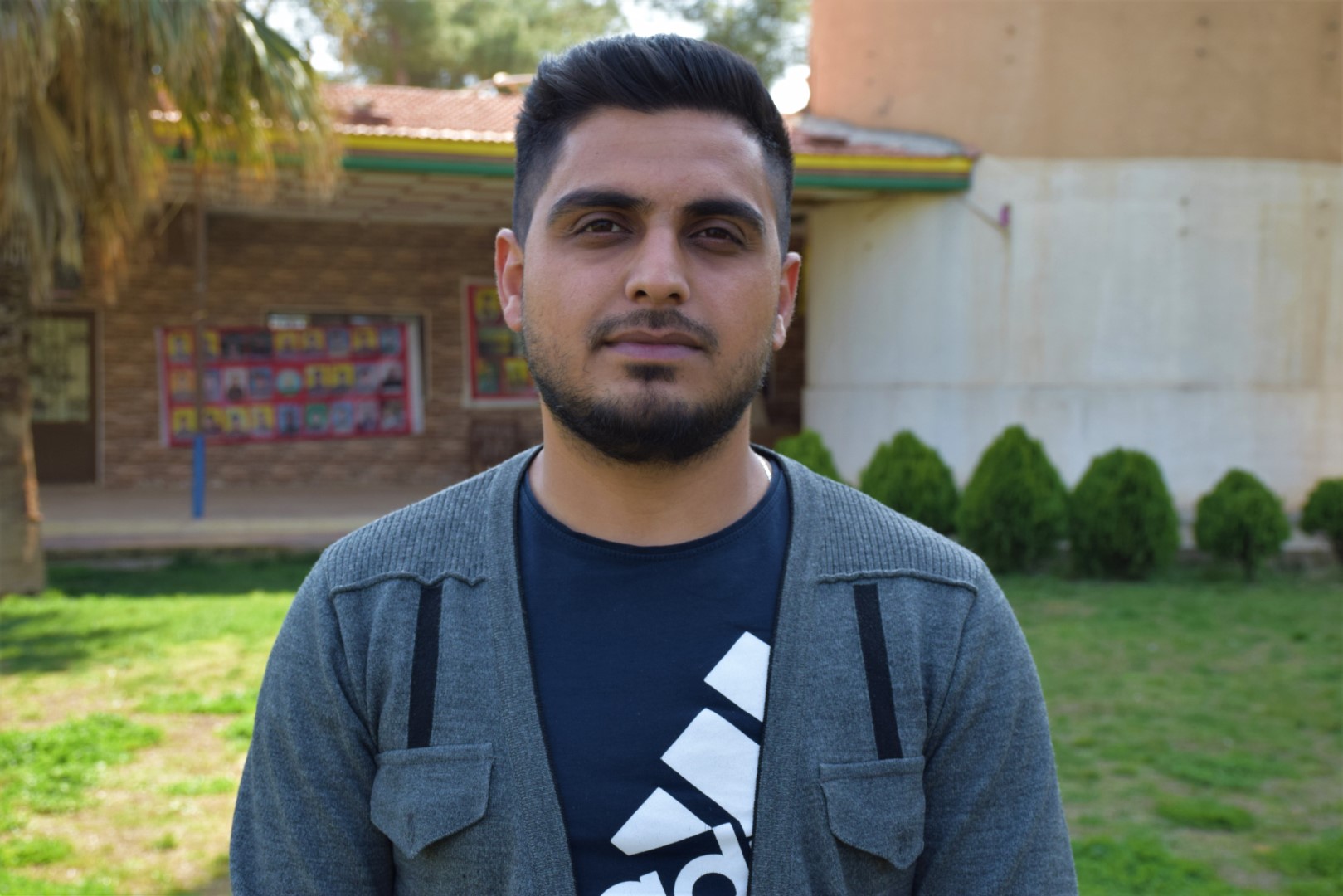 Yassin added, "The journalists did not respond to his statements in which he attacked the peoples of Rojava and their military forces, and this confirms the policy pursued by the regional government and the extent of its control over the media."

'Kurdish unity is the future of Syria'

At the end, Samer Yassin sent a message to the Kurdish National Council, through which he called it to think about the interest of the Kurdish people, to move away from the coalition, and return to the intra-Kurdish dialogue as it is the future of the Kurds in Syria. We can be the future of Syria. "

Turkish authorities have arrested the co-chair of the HDP in Amed, Hülya Al-Lukman Uyank, a...

This evening, a drone belonging to the Turkish occupation army crushed in the village of Ben...

The new president of the Libyan Presidential Council, Mohamed Al-Menfi, confirmed during his...
Old Website