According to what sources from Batenta village in Idlib told ANHA agency, the villagers have found 4 persons were shot directly in the head among the agricultural lands surrounding the village.

The sources said that the bodies belong to civilians kidnapped by the mercenaries of Hayet Tahrir al-Sham "Jabhet al-Nusra" and their relatives did not pay a ransom which the mercenaries had demanded in exchange for their release.

The source added that the mercenaries of Hayet Tahrir al-Sham "Jabhet al-Nusra" increase the abduction and arrest of civilians in Harim city, northwest of Idlib on charges of dealing with the Syrian regime.

Local activists posted a video footage for people being detained and subjected to brutal torture by the mercenaries of Jabhet al-Nusra in Harim city.

For his part, the source confirmed that the detainees are from Harim. They had been kidnapped from their city and the mercenaries requested a ransom estimated at five thousand dollars to release them.

The source pointed out that there are more than 4,000 detainees in the prisons of Jabhet al-Nusra in Harim city. 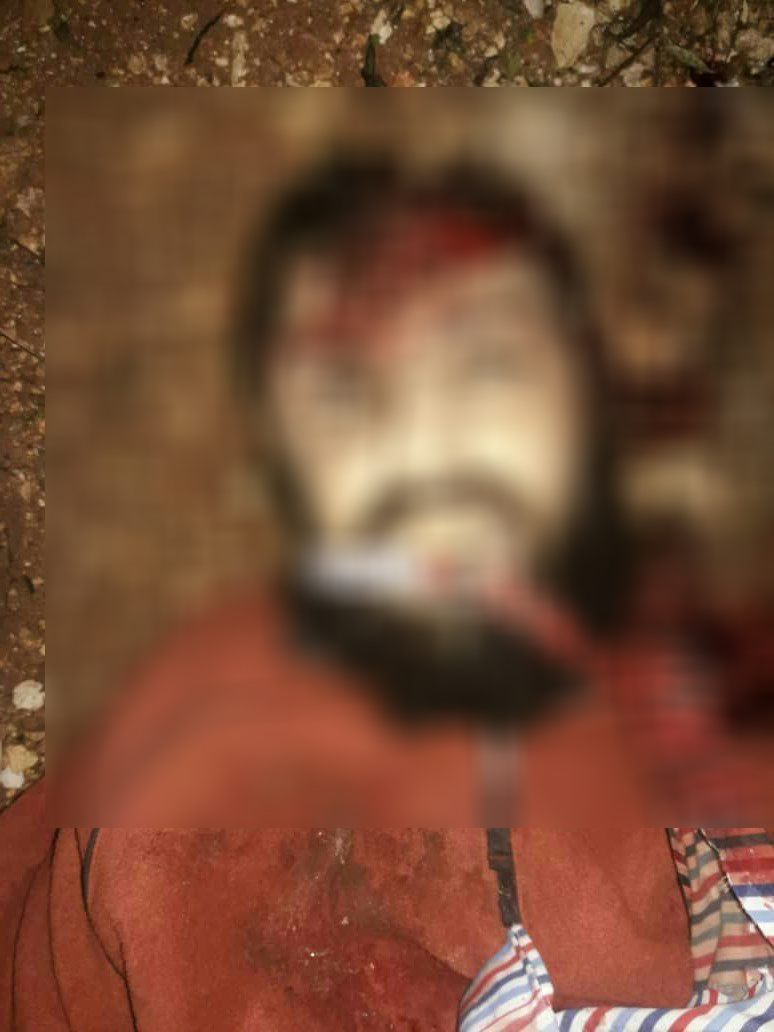 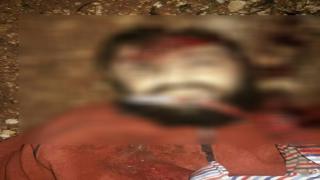 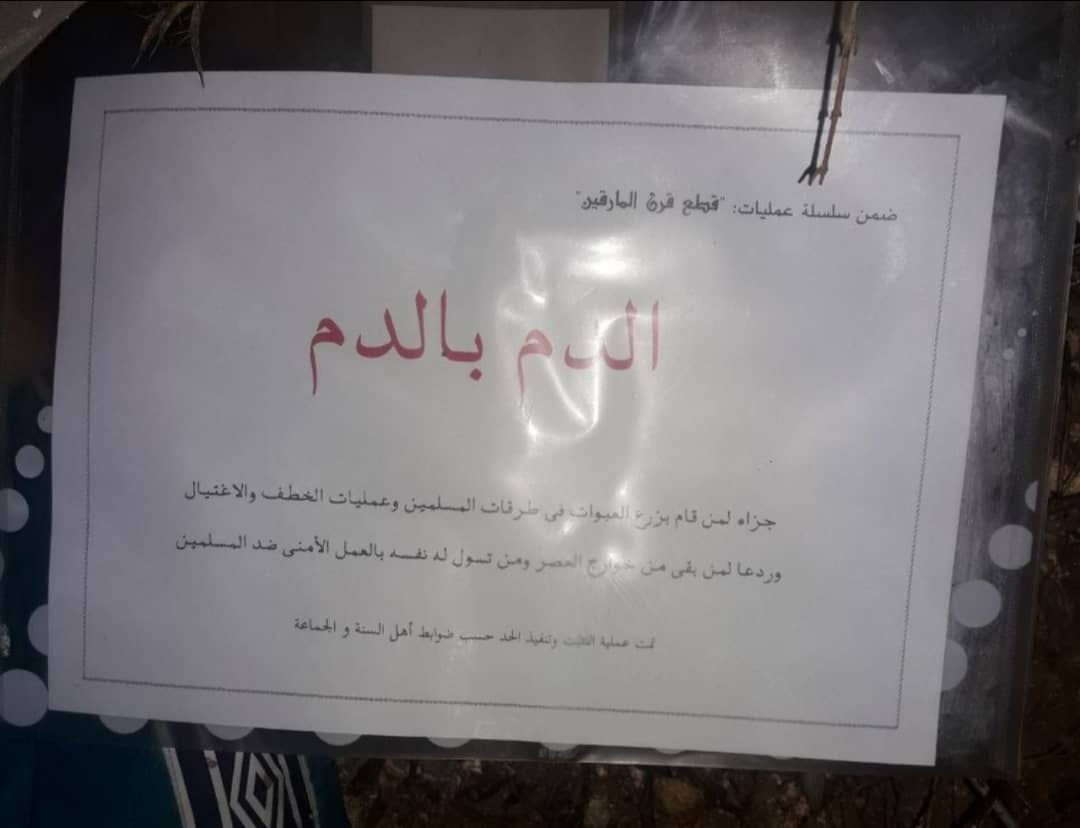 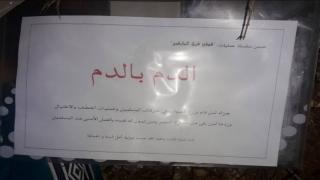 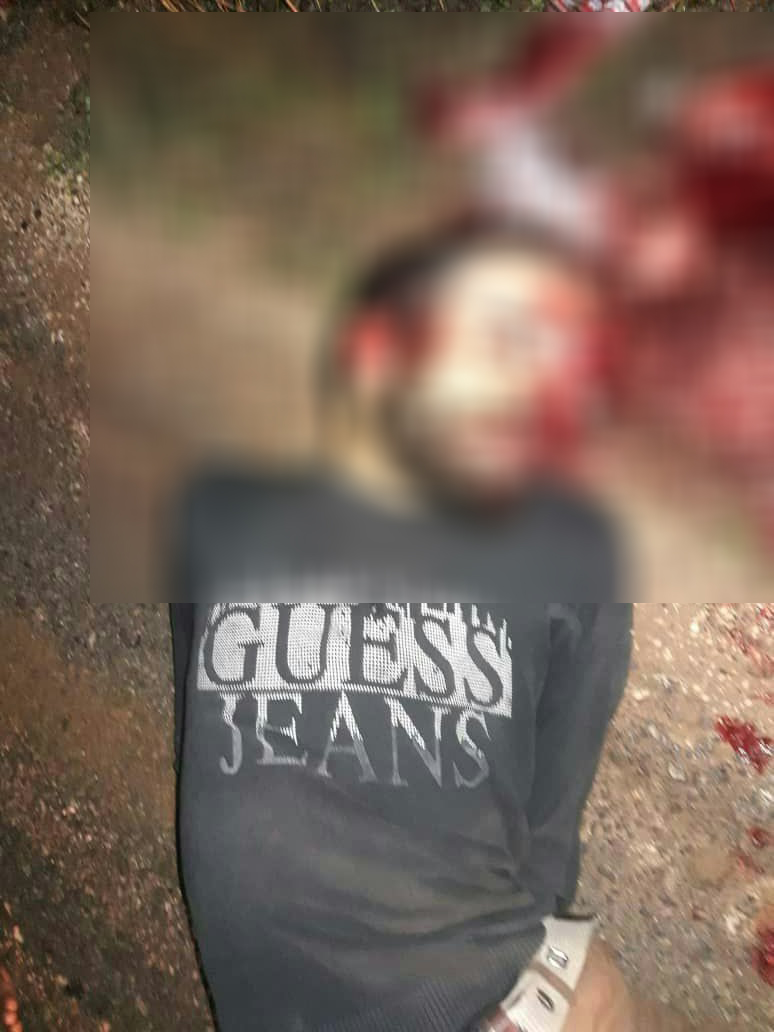 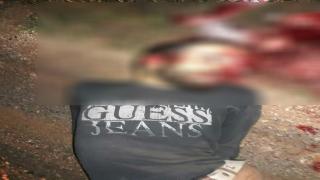 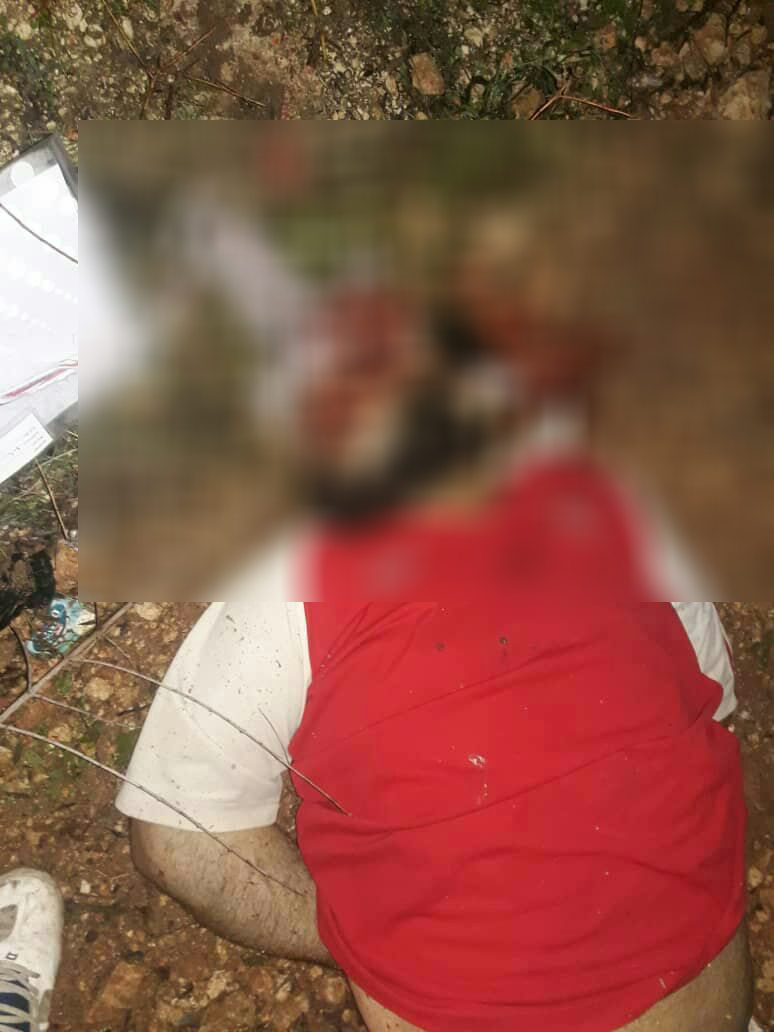 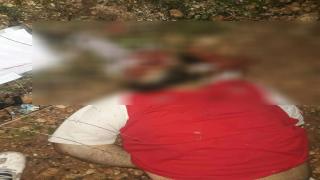 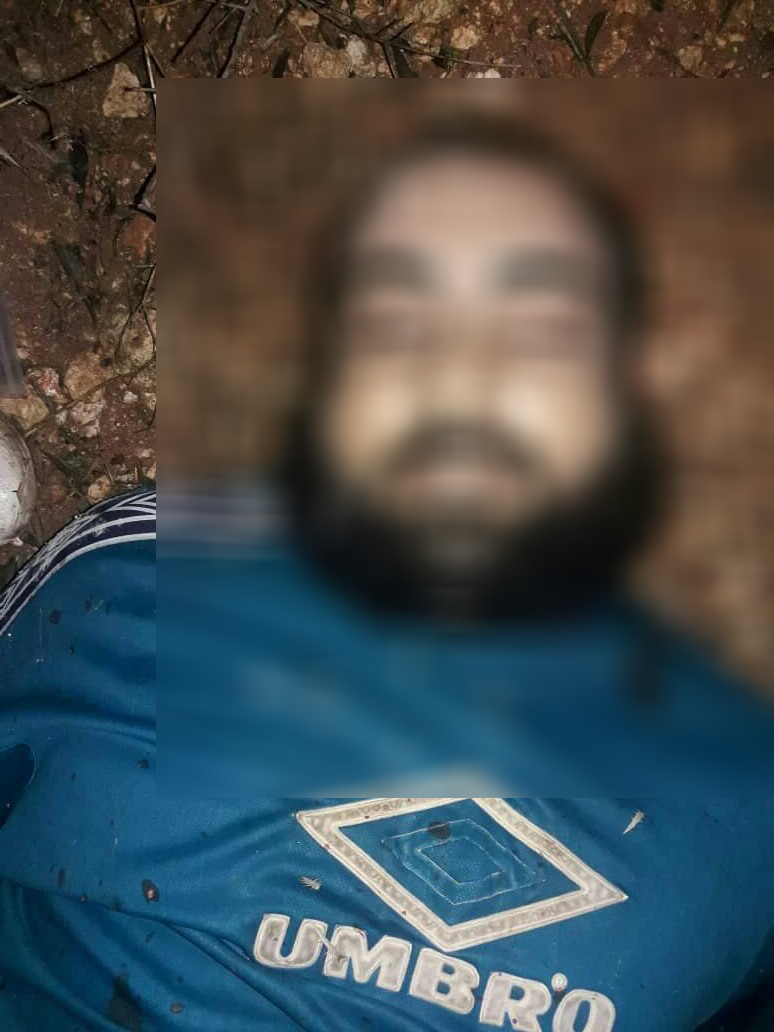 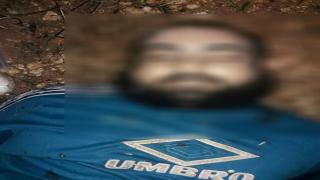 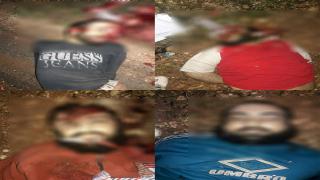