Several sources from inside Afrin confirmed the outbreak of clashes today between the mercenaries of the so-called al-Jabha al-Shamiyya on one side, and Liwa 51 on the other side in the occupied city of Afrin, and that resulted in the death of mercenaries from Liwa 51; Ahmed Zakaria al-Hilal and five mercenaries among the mercenary gangs were wounded, as the clashes began with light weapons to develop afterwards using shells and rockets, which led to a state of panic among the population. While the cause of the outbreak of clashes among mercenaries has not known yet.

On the other hand, 3 mercenaries were killed and others were injured as a result of being targeted by grenades by unknown persons in Shera district of Afrin occupied region.

Activists published on social media webpages news that a military tension occurred in the occupied city of Serêkaniyê / Ras al-Ain against the background of the so-called "Military Police" of the Turkish Intelligence arresting more than 50 members of mercenary groups who came out with demonstrations and sit-ins demanding the Turkish occupation to replace them with other groups and remove them from Serêkaniyê, in addition to asking for their salaries that have not been paid to them for more than two months as described by activists. 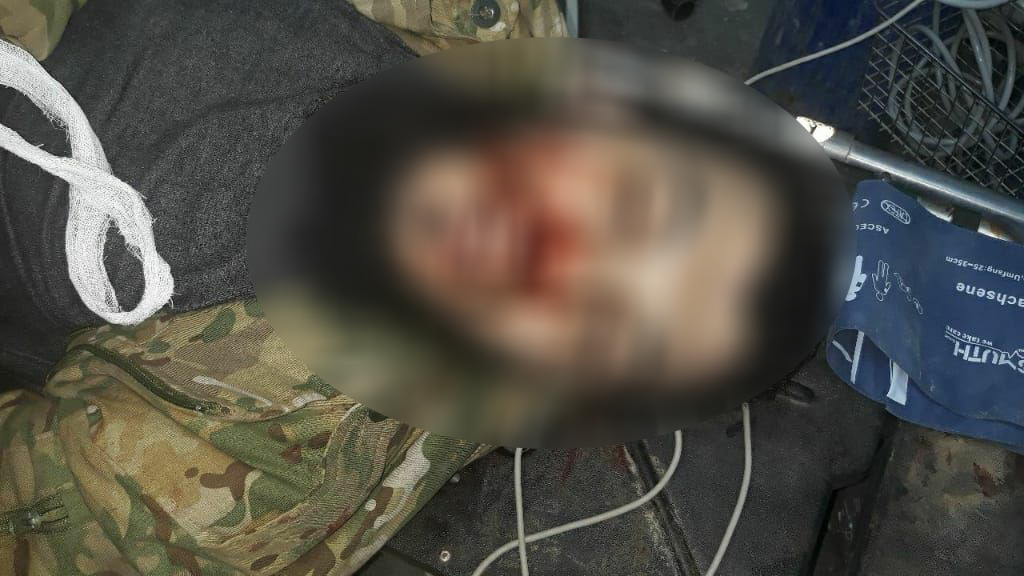 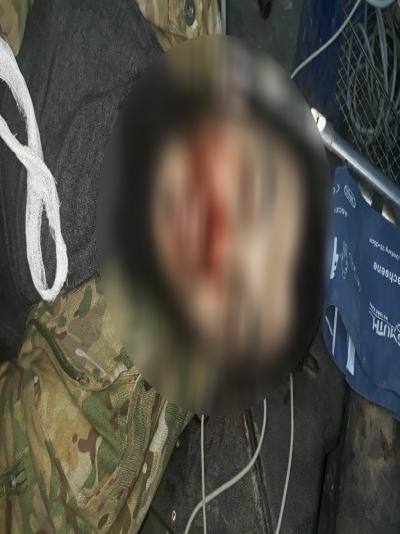 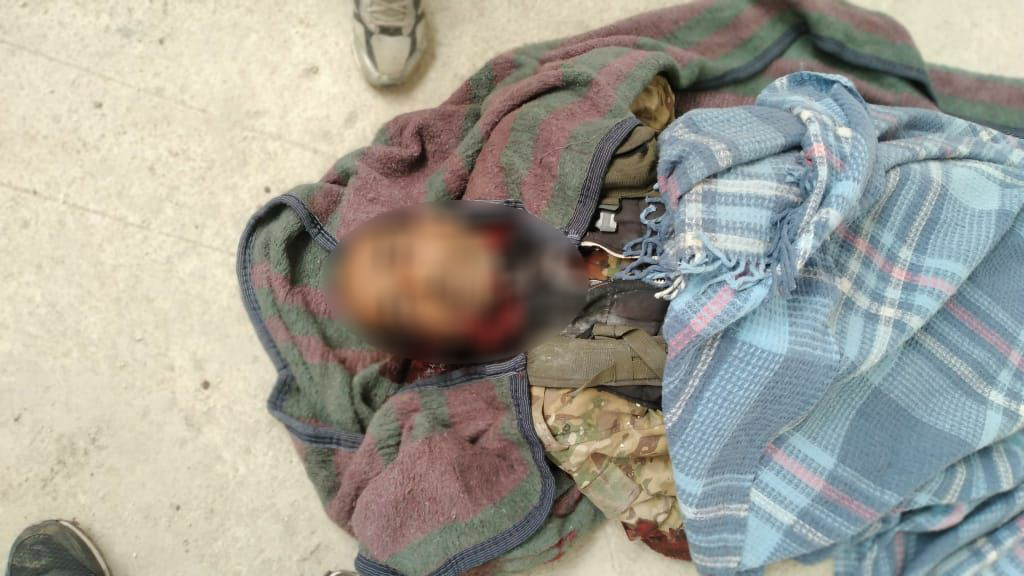 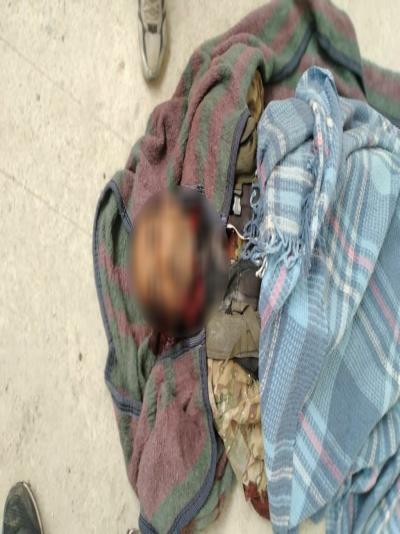 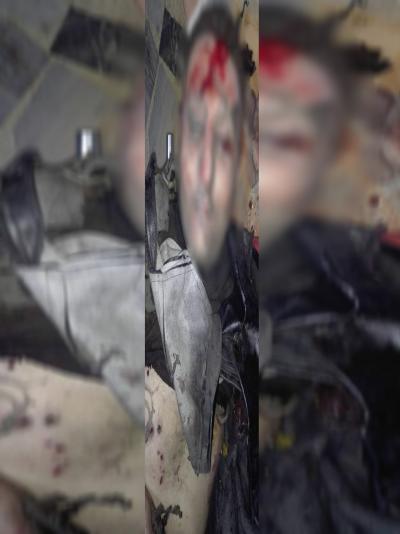 Four children from Al-Shaddadi district got wounded, after a hand grenade was thrown by unkn...

Today, the Turkish occupation army opened fire towards the agricultural lands in the western...

Today, two separate fires erupted in the barley crop of the people of Amuda, north of Syria,...
Old Website