Carrying some candles, accompanied by one of her sons, Sheyba heads towards the shrine of the martyrs left in the massacre committed west of the city, and her eyes look among the dozens of shrines whose owners lived tragic events and lost their lives as a result of the horrific massacre, as their pictures, names and the date of their martyrdom were put on those shrines.

At 3:00 in the dawn on the 7th day of Ramadan, the 25th of June 2015, the Martyr Serhed neighborhood, or the so-called al-Jamarek (Customs) neighborhood, north of the city, dozens of meters away from the Turkish border, Sheyba wakes up to be enchanted and sleeps after minutes from dawn’s azaan call, intermittent gunfire heard in some neighborhoods of the city, and quickly the sound of bullets and the voices of all residents filled the city.

Sheyba  said: "I saw one of the women at five in the morning, calling that ISIS entered the city, and they are killing the people. The street we were living in got chaotic. Suddenly, we saw one of the vehicles entered the street. It was a car bomb and an ISIS mercenary was driving it and spoke to us in Arabic. He asked us to guide him to the border crossing, where he would blow himself up there. We feared, and at that time he threatened to blow himself up among us. We were about 50 people around him. We pointed at the crossing and only moments later the bombing shook the city’s neighborhoods and a group of ISIS entered from the Turkish territory."

Snipers from ISIS climbed tall buildings in the city, while others spread among the streets and alleys and opened fire towards everybody; children, women and old people.

28 kilometers south of the city, the local residents of the village of Barkh Batan resisted dozens of mercenaries who entered the village at the same time. The number of victims for that village was shocking, as the villagers consider that the reason for the choice of ISIS for this village is the large role the people played in it during the war against ISIS.

Abdullah Kawi (60 years), Sheyba's husband took his weapon from his house, accompanied by his son Anwar (30 years) and went to the street to confront "the most dangerous ISIS trainees on the street war," according to the expression of the local residents, where hundreds of young men and men took up arms to ward off the danger from the city.

She added: "We saw fighters from the YPG entered the street. We were delighted to think that we were safe from any ISIS attack. The ISIS were wearing the Units’ uniforms, and then they shot at us. We managed to escape, but my cousin fell to the ground and martyred immediately. I did not know where I would go with my 6 children and my husband. We entered the house and all the doors were open. They shot towards us, but we were not injured."

Sheyba went out after only 10 minutes to see her husband lying on the ground next to her son Anwar who married a year and months earlier and had a young girl, and a hail of bullets pouring down on them to turn into two dead bodies. Sheyba said: "It was horrific, the streets turned into pools of blood. I remembered the Halabja massacre, corpses here and others there, it was a great shock to us."

After 3 days of continuous battles, the YPG and YPJ managed to kill 85 mercenaries who were holed up in schools, on houses’ rooftops, and in and around the village of Barkh Batan.

During a statement issued by the Executive Council of Kobane canton on July 21, 2015, the fact-finding committee revealed that 233 civilians lost their lives in the massacre, including 27 civilians from Barkh Batan village, in addition to 273 wounded by the mercenaries’ bullets.

For its part, the YPG and YPJ published the names of 30 fighters and combatants from their units and the Internal Security Forces who martyred during the operations of clearing the city and the countryside of the mercenaries, which lasted for 3 consecutive days.

Sheyba and her remaining five children, along with thousands of residents of the canton commemorate the martyrs of the massacre every year by lighting candles on their shrines. 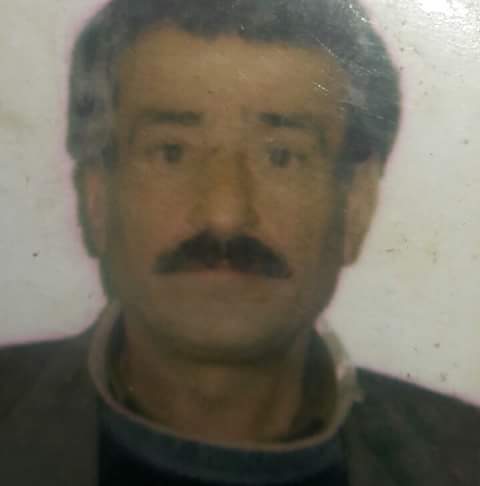 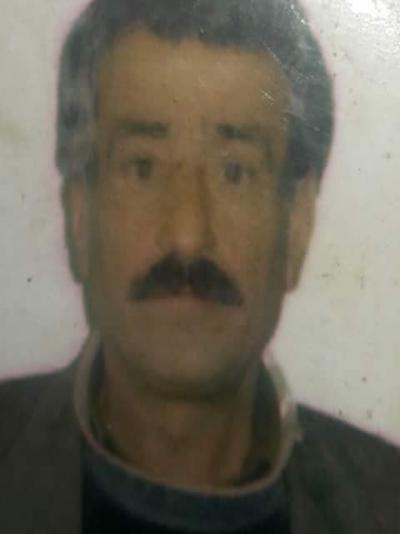 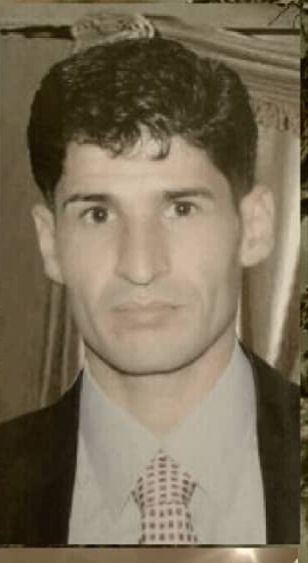 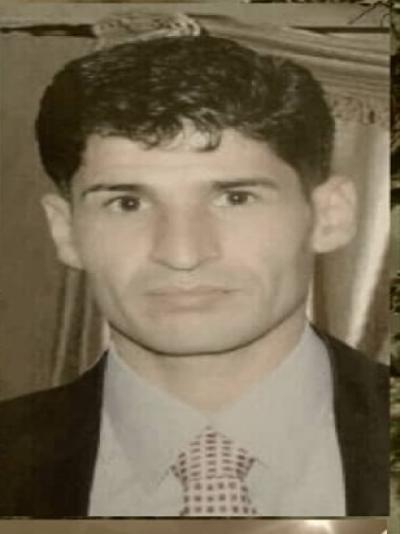 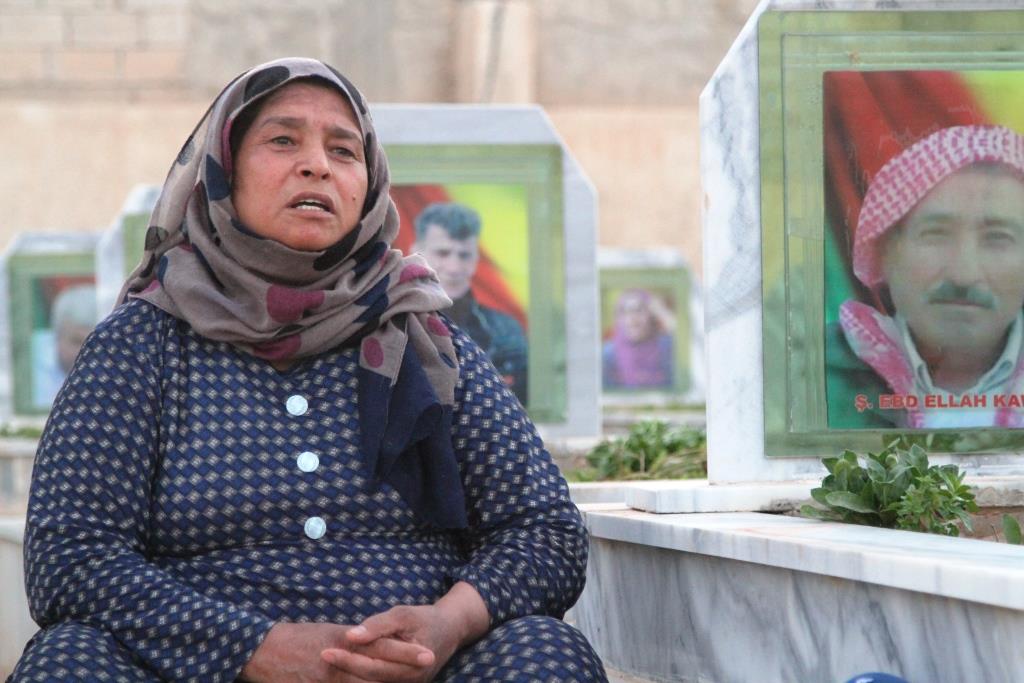 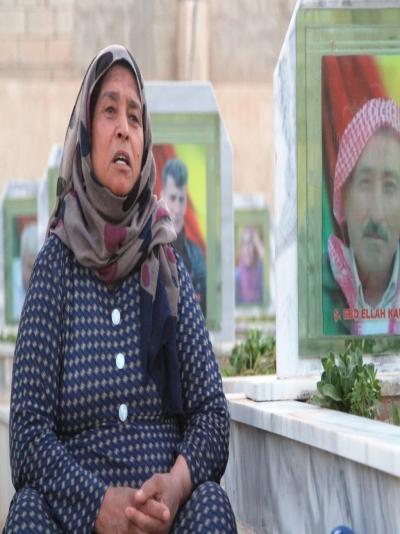 The Turkish occupation state and its mercenaries continue to commit mass crimes and violatio...

The US-Iranian tension has escalated during the past few days amid the extension of the conf...

What is the importance of Manbij?

Manbij, which was liberated on August 15, 2016, was and still is an area over which local, r...
Old Website