The Democratic Union Party (PYD) organized a celebration in Kobani city on the occasion of the 16th anniversary of its founding in the Martyr Agid Square.

Hundreds of people from Kobani Canton, along with members of civic institutions, heads of the Autonomus Administration bodies, YPG combatants and war wounded, participated in the ceremony.

The celebration began with holding a minute of silence, after which PYD member Abdul Karim Sarokhan delivered a speech in which he commemorated the martyrs saying " we pay tribute to the marttrs who sacrificed their lives for freedom and for us to live today in our land with dignity."

He added that the PYD played a prominent political role in the Rojava revolution despite all the conspiracies and policies aimed at the presence of the Kurdish people.

Co-chair of the Council of Martyrs' Families in the Euphrates region, Aref Bali, congratulated the PYD and thanked the party for its efforts to achieve "the hopes of the families of the martyrs and the people and their commitment to the path of martyrs of freedom."

The celebration continued with the presentation of musicals and theatrical performances by the bands which particpated in the celebraion. 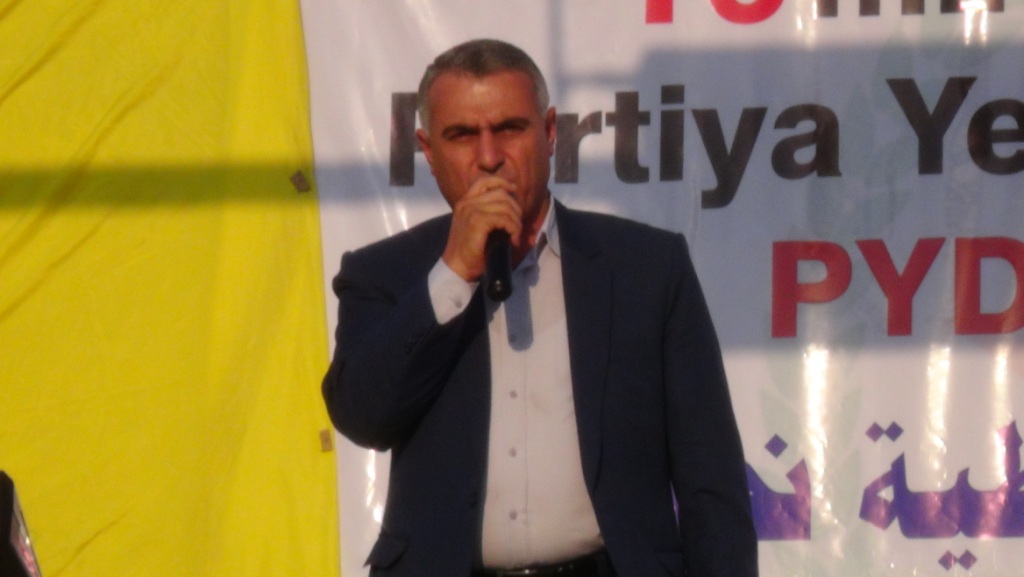 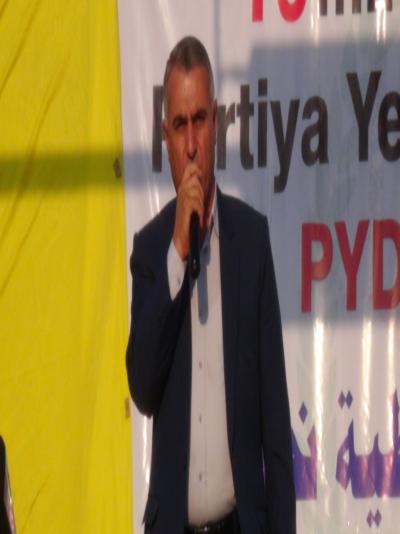 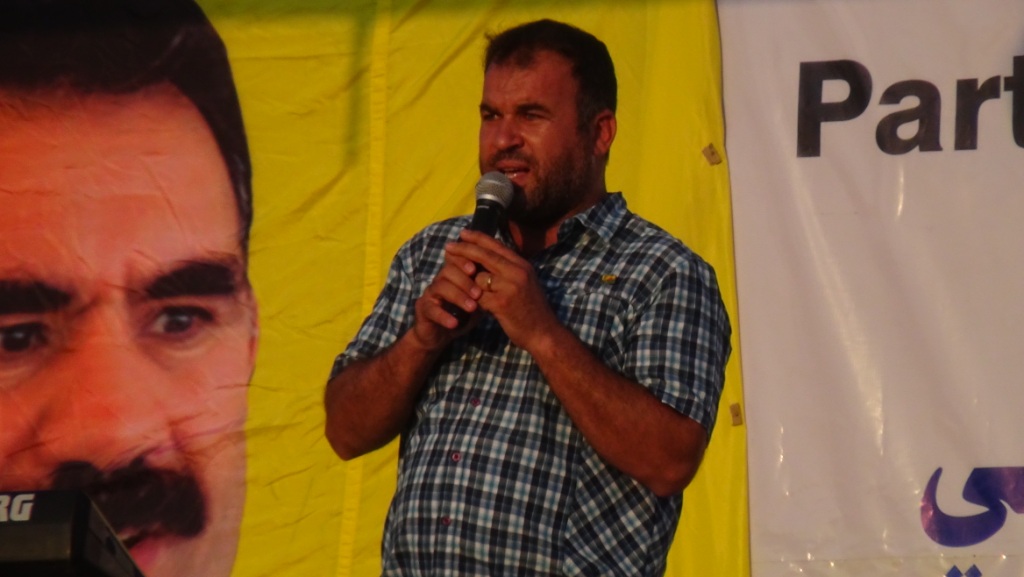 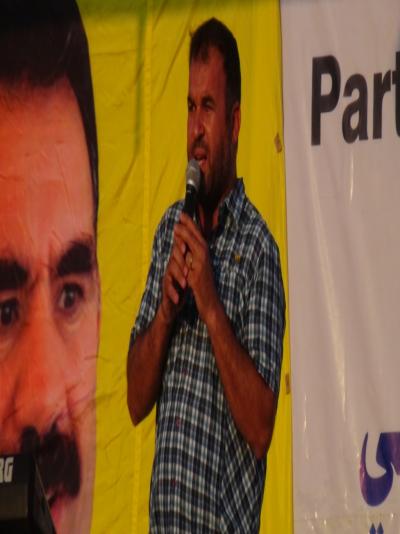 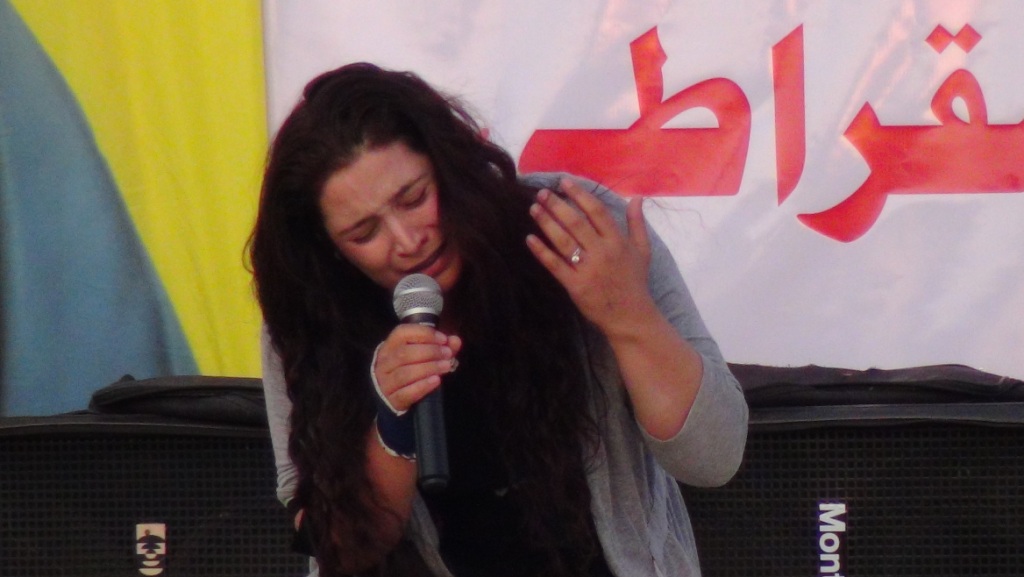 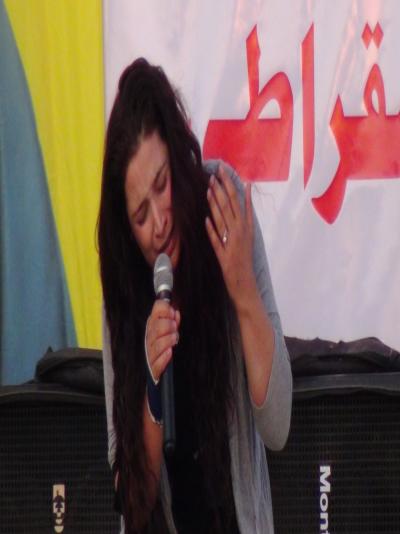 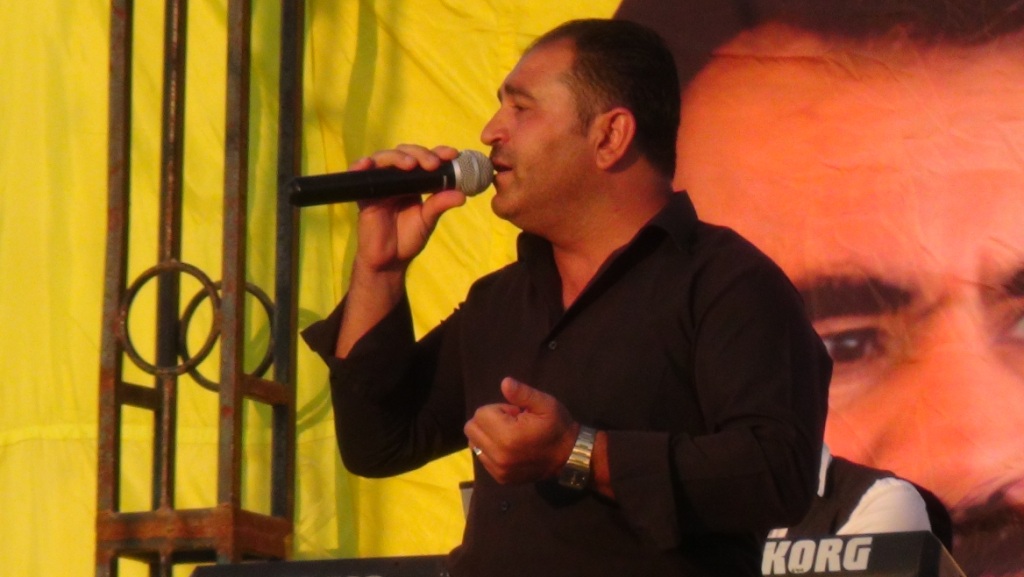 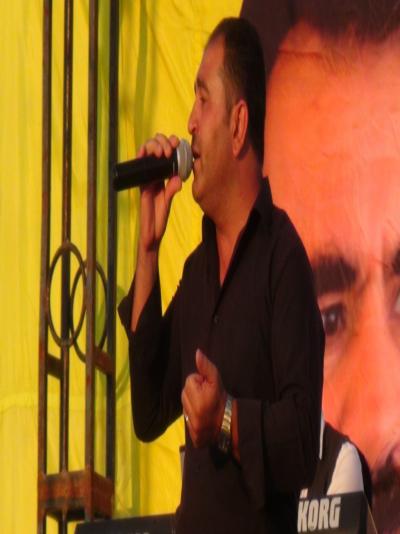 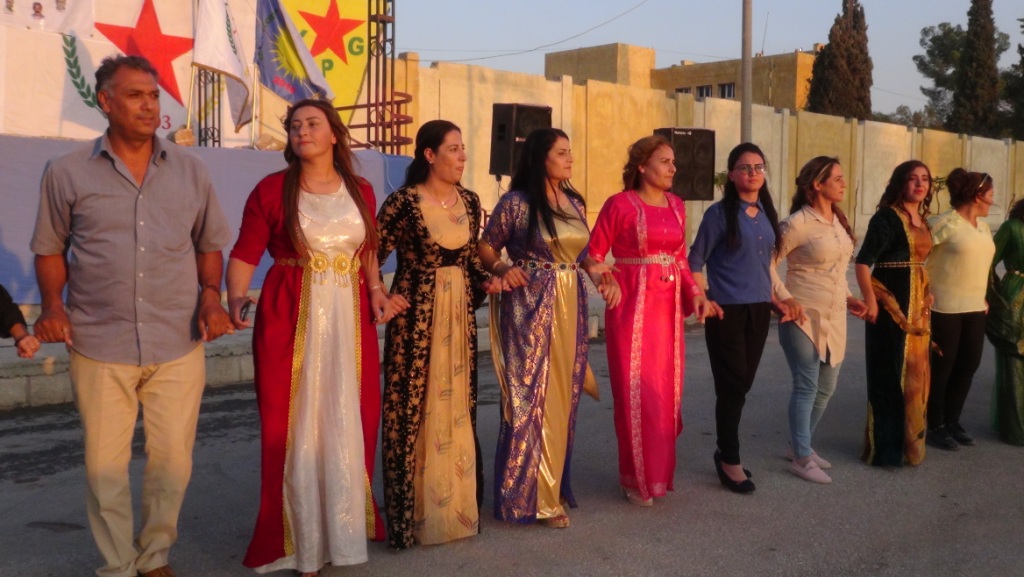 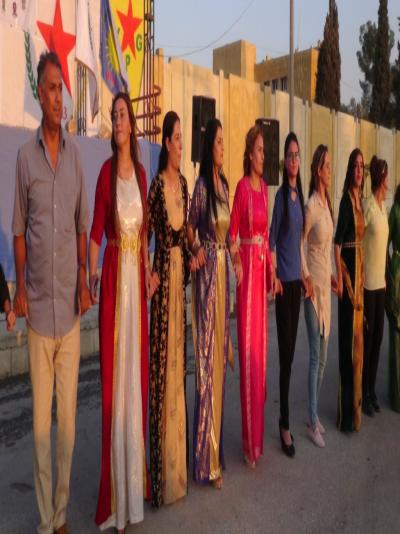 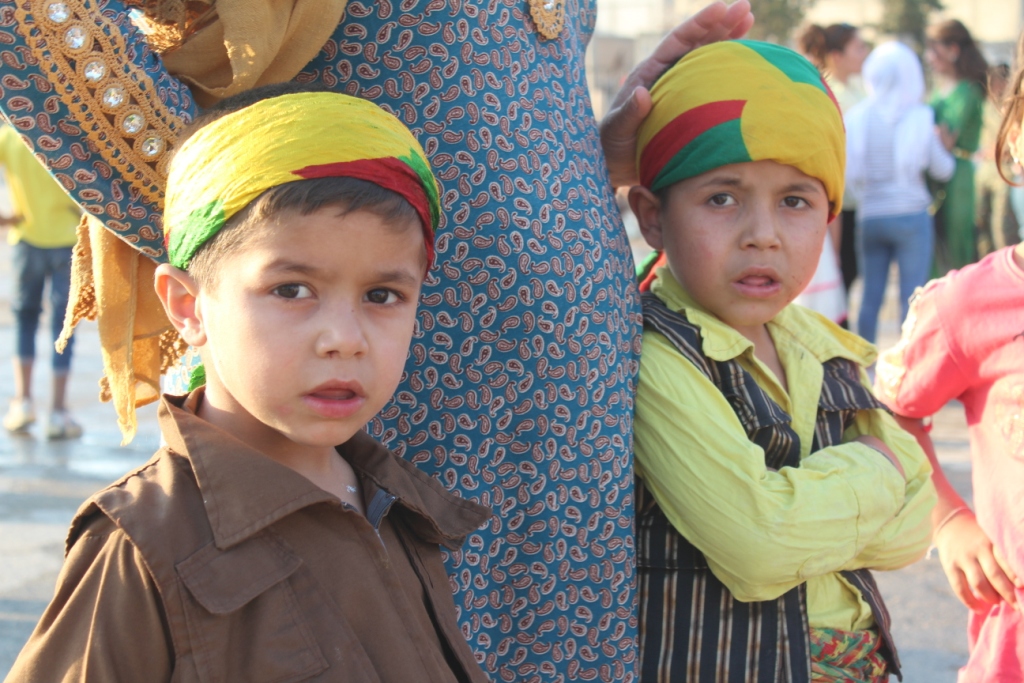 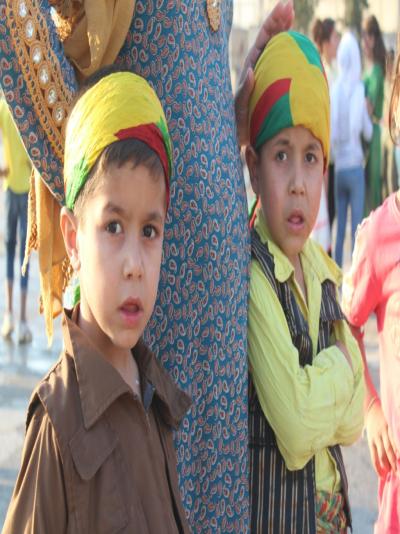 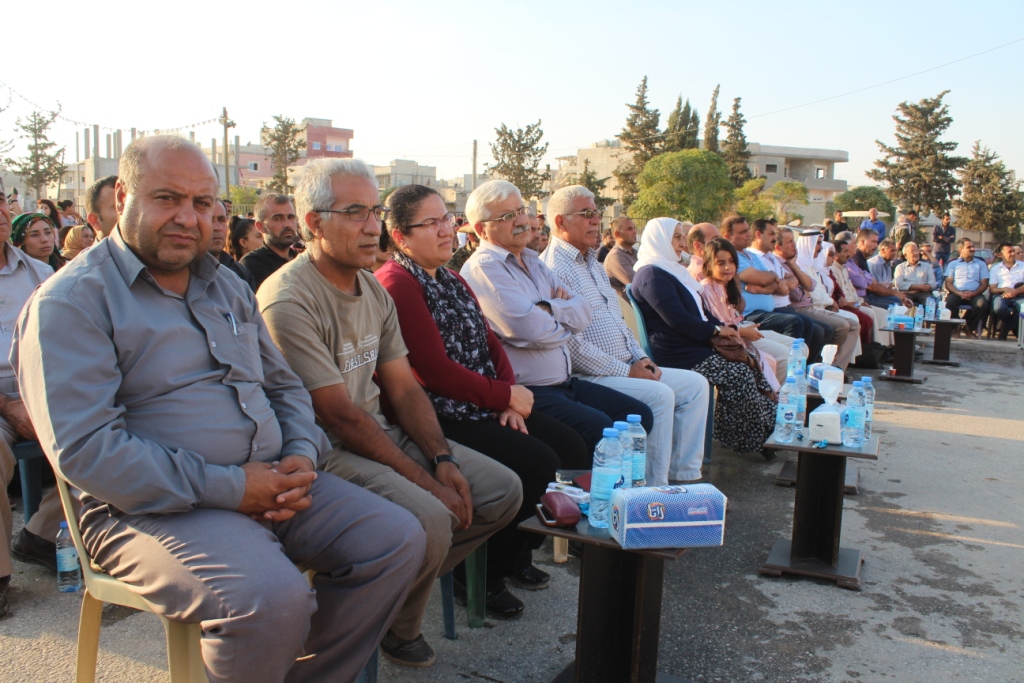 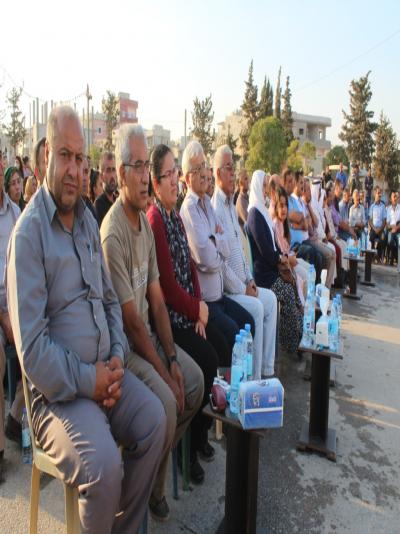 The administrators at the Semalka border crossing confirmed that they did not mind the entry...

Demo in London against Turkish attacks on Kurdistan

- Erdogan's popularity is declining as criticism of his government increases

- Sources: Turkish forces pull out from al-Wattia base, after heavy losses