The Directorate at the Baqi Khedo Center for Culture and Art in Kobani yesterday opened a photographic exhibition featuring photos and television (video footage showing the destruction of antiquities with an explanation), showing archaeological sites before and after Turkey's occupation of Afrin.

The exhibition, entitled "Call of Civilization", was attended by dozens of residents as well as members of institutions in Kobani district.

The exhibition has already been organized in al-Shahba, Aleppo and the city of Qamishlo, to move yesterday to Kobani, which concluded the activities of the exhibition on Wednesday afternoon. 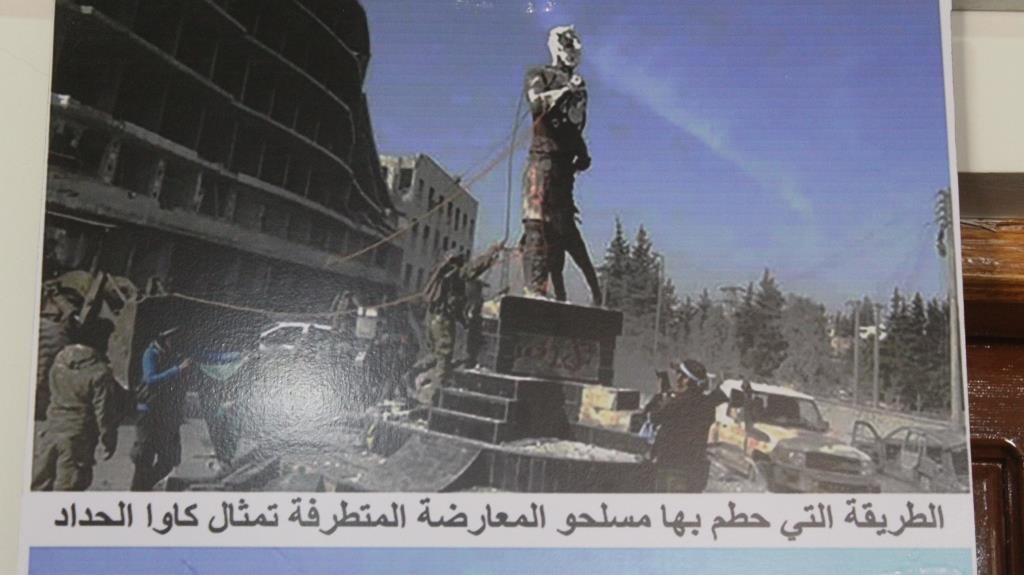 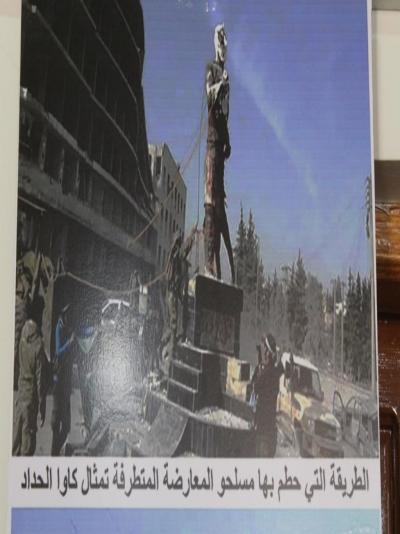 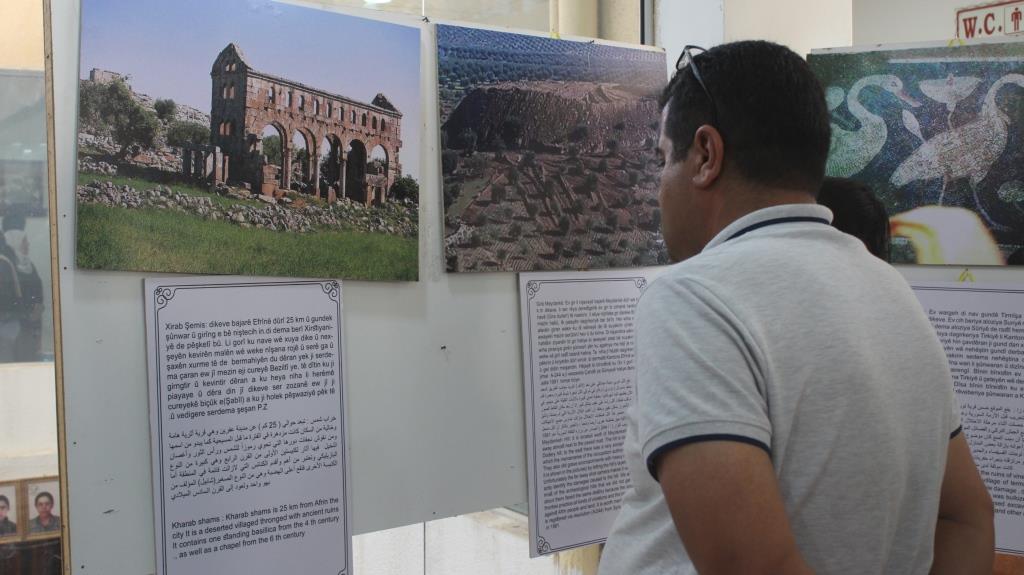 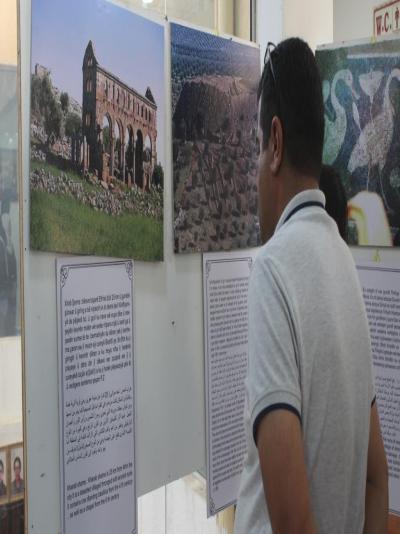 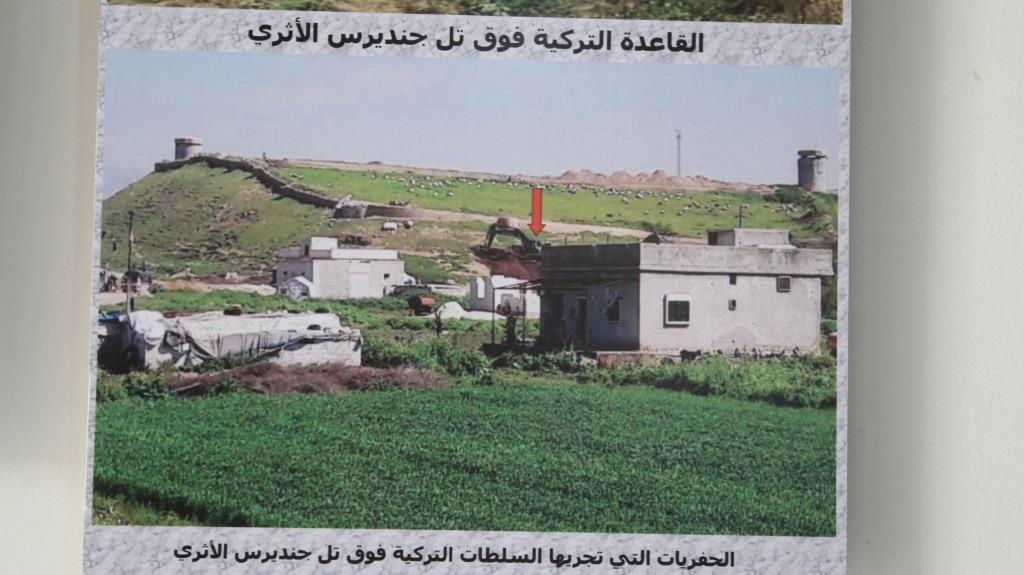 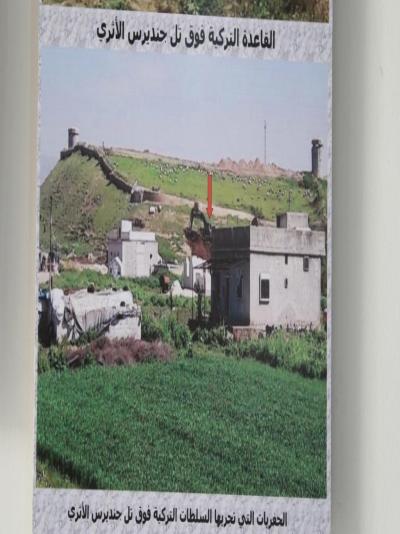 An Iraqi security source reported that missiles targeted an American military base near Hewl...

Hundreds of residents of al-Hasakah city and its villages bid farewell the corpse of the mar...

The Syrian Observatory confirmed that a new batch of “Syrian mercenaries” were transferr...
Old Website