Kongra Star launched a series of meetings on February 5th , 1999, to introduce the international plot against Abdullah Ocalan on February 15th , 1999.

Dozens of residents participated in the meetings from Arab and Turkmen components.

The discussions focused on the plot against Ocalan,  objectives of the involved states to undermine the Kurdish people and strike their philosophy, as well as the life of the leader since his youth, personality and resistance, and the continuation of the conspiracy through the attacks of the Turkish occupation on northeastern Syria.

"As  plot day is getting near against, Abdullah Ocalan, we have launched a campaign of meetings aimed at introducing the international plot in its 22nd year," administrator of Kongra Star Coordination, Nahla Mustafa said.

In her speech, Nahla addressed America and Israel meetings and the handover of the leader to Turkey. She noted that the leader's resistance is going on against the mentality of the states that is targeting the project of the  democratic nation .

"The ongoing plot against the leader, Abdullah Ocalan is linked to the occupation of Afrin to Seri Kania and Gire Spi developments. "Targeting the free and organized woman figure, such as the martyr, Hevrin, is proof that their conspiracy against the people continues," she said.

"We hope that 2020 will be the leader liberation and the victories. We pledge to organize the people, expand the women' struggle, embrace all components and religions,"  Nahla said. 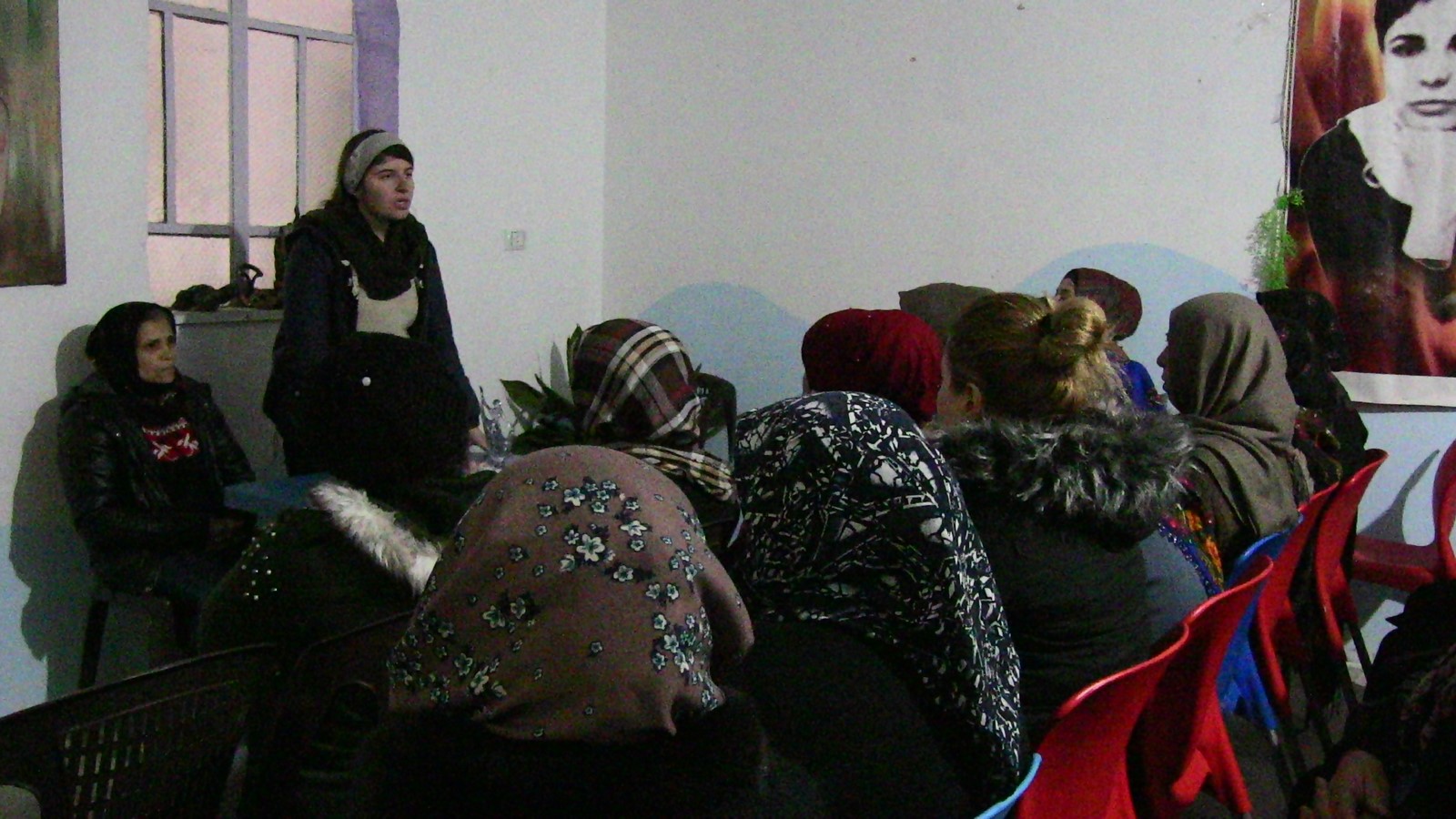 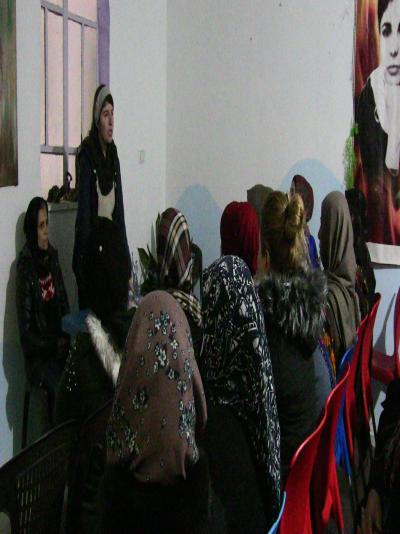 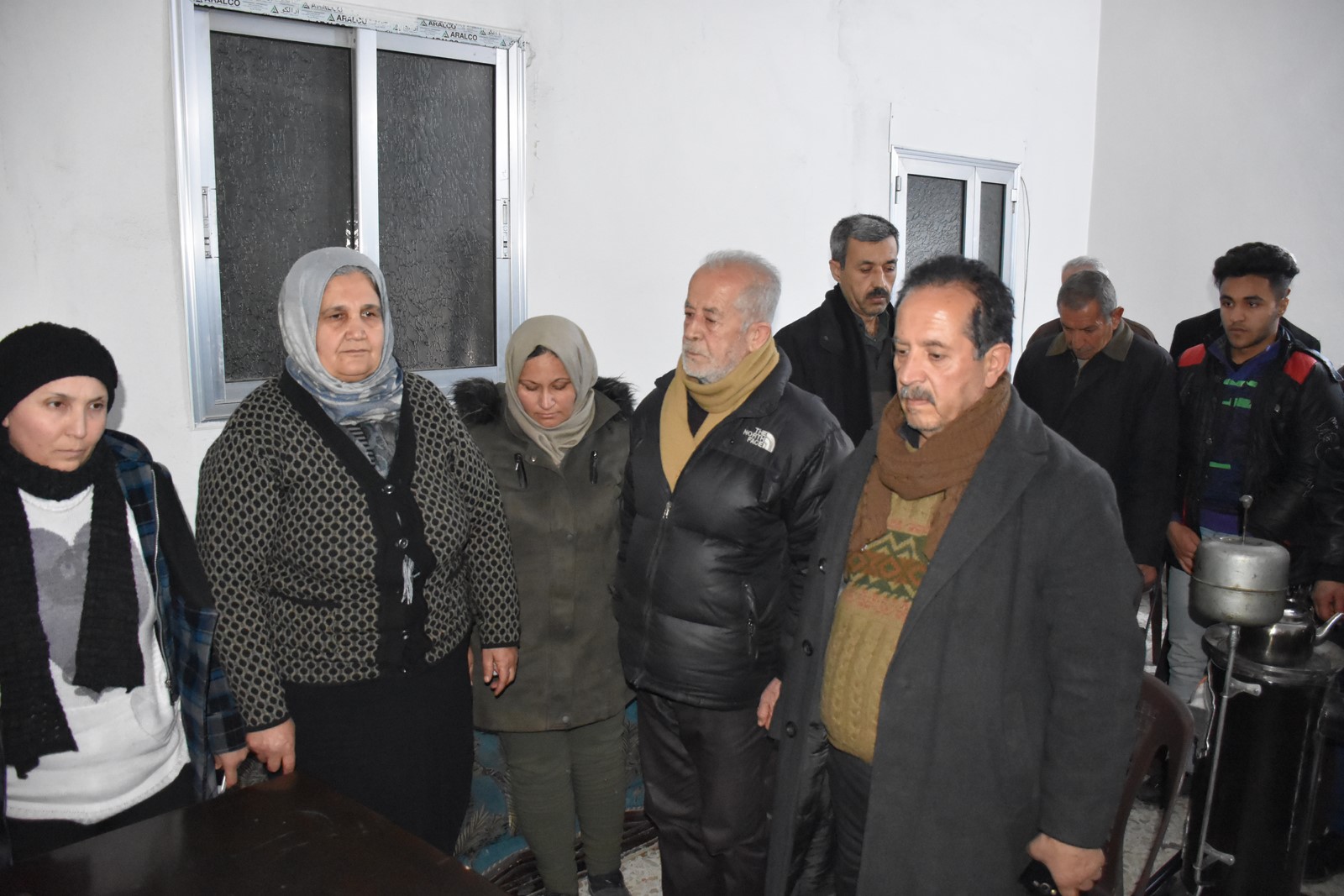 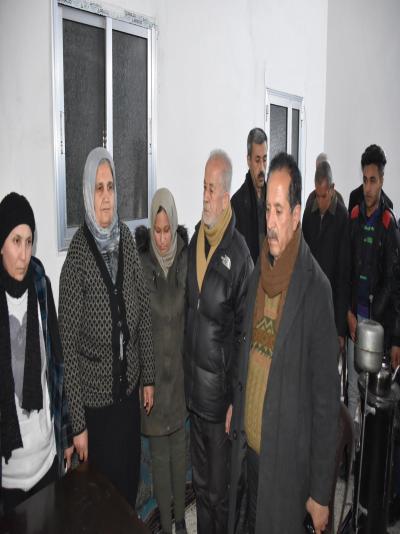 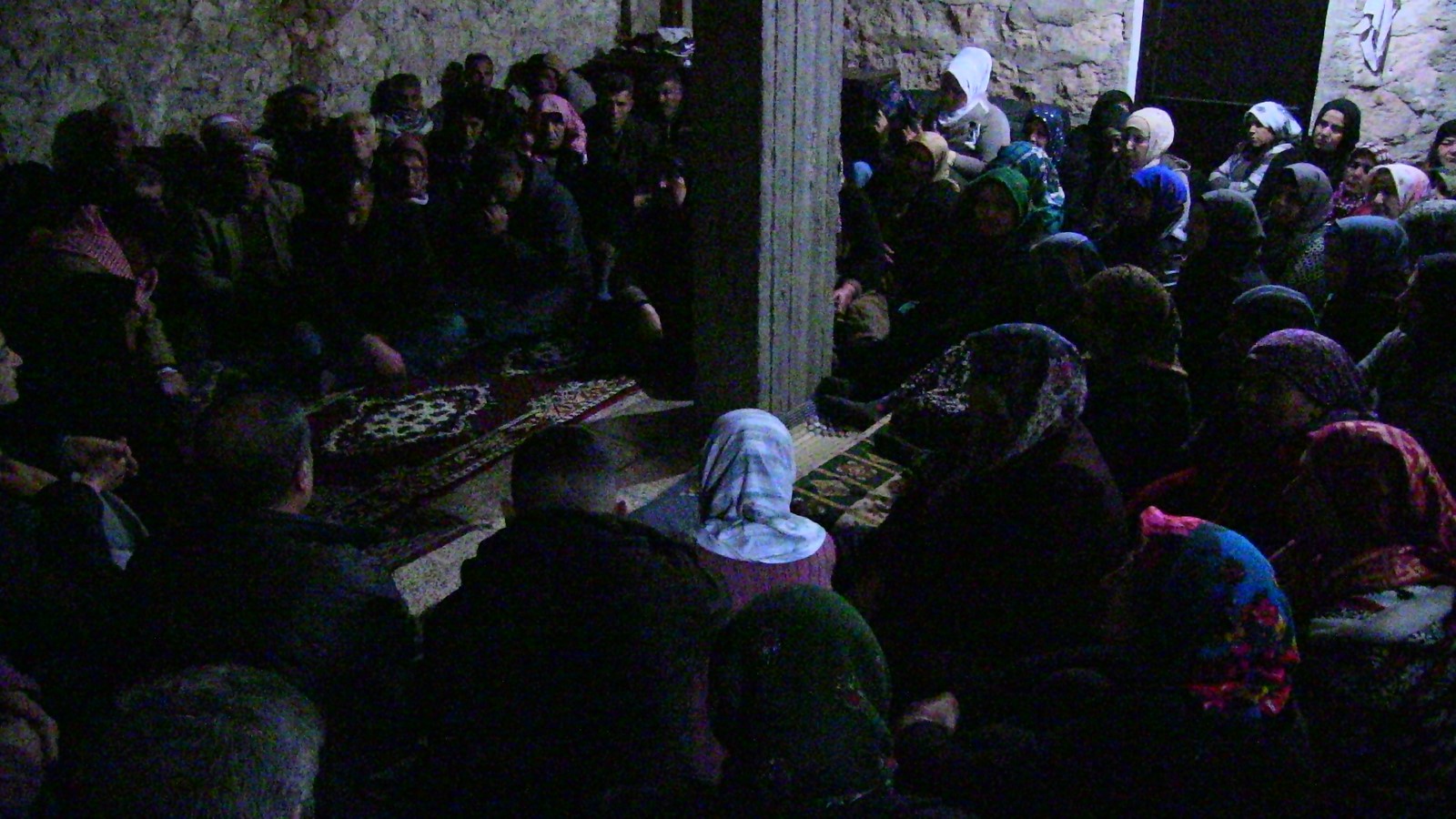 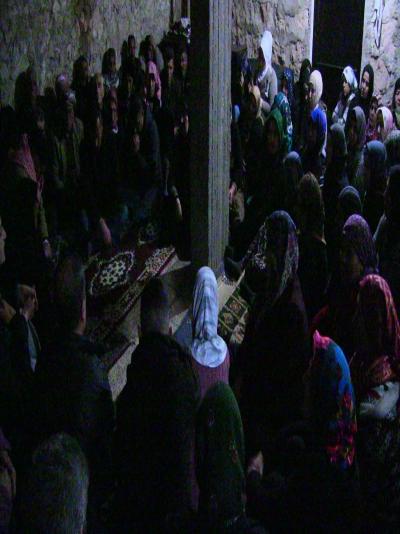 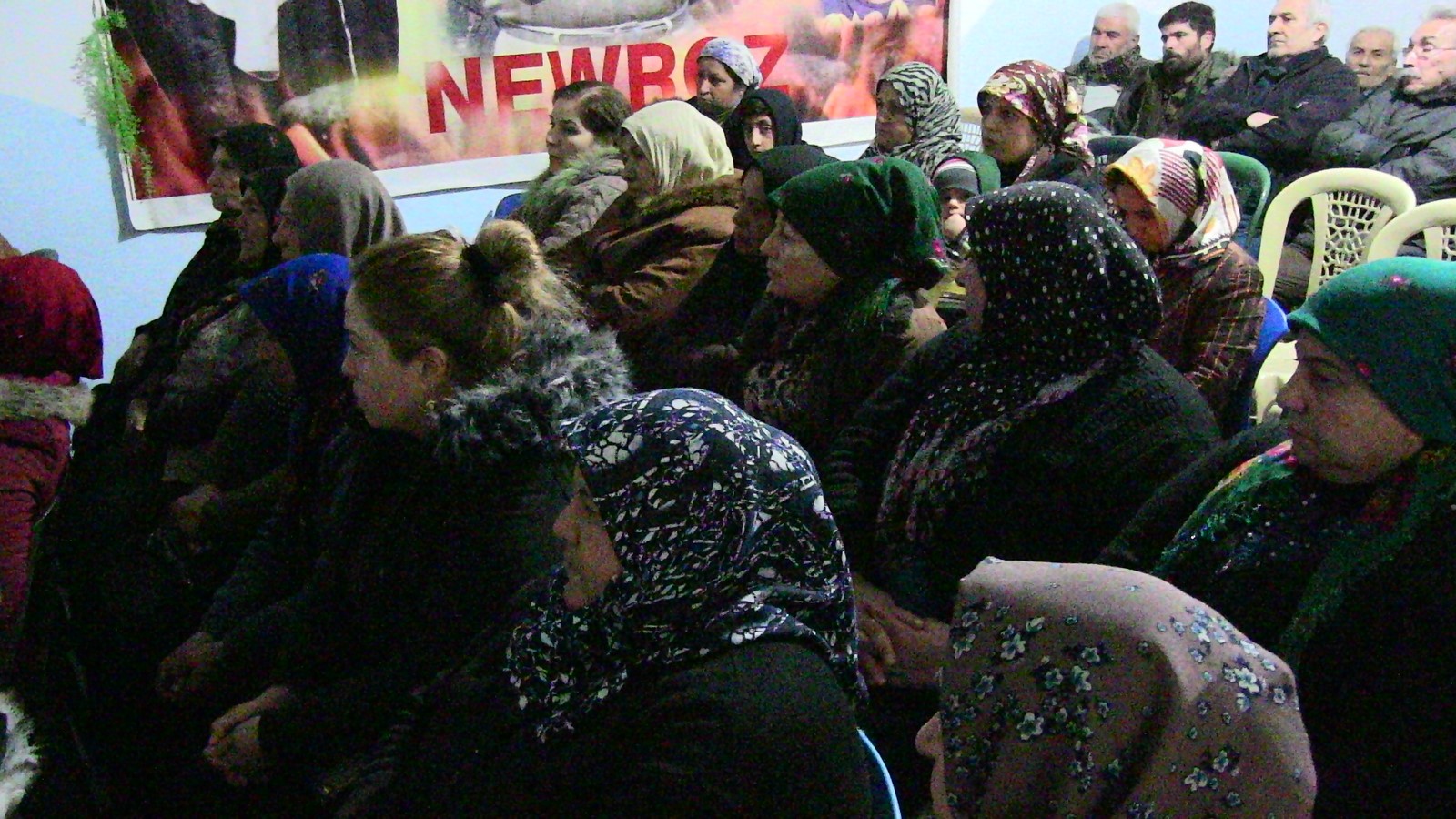 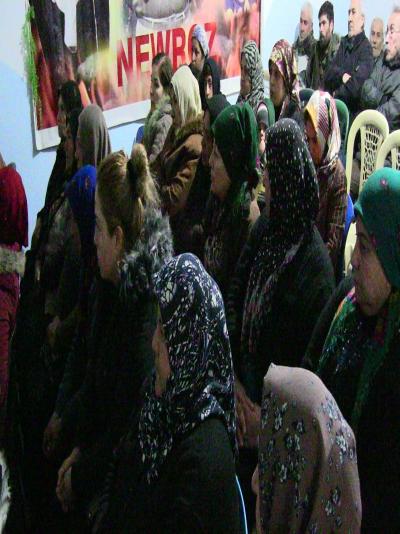 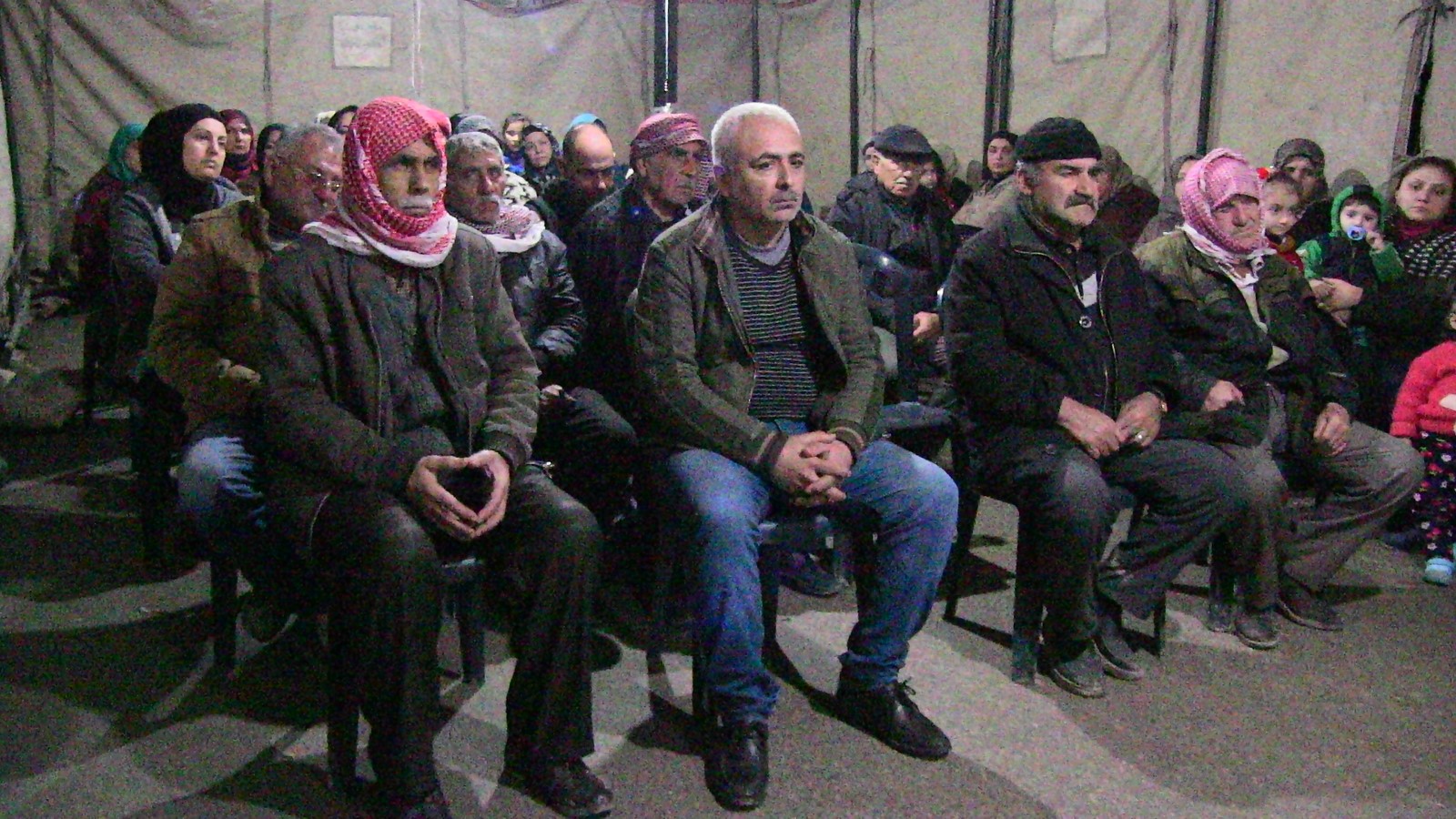 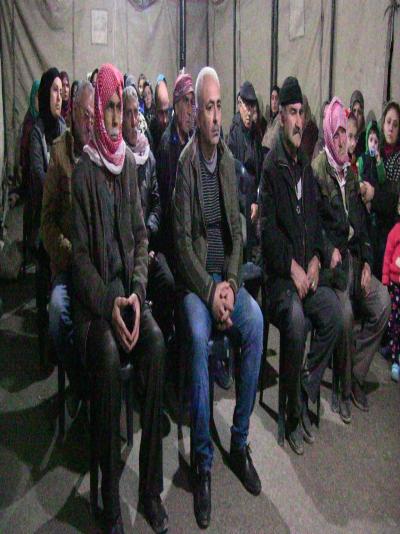 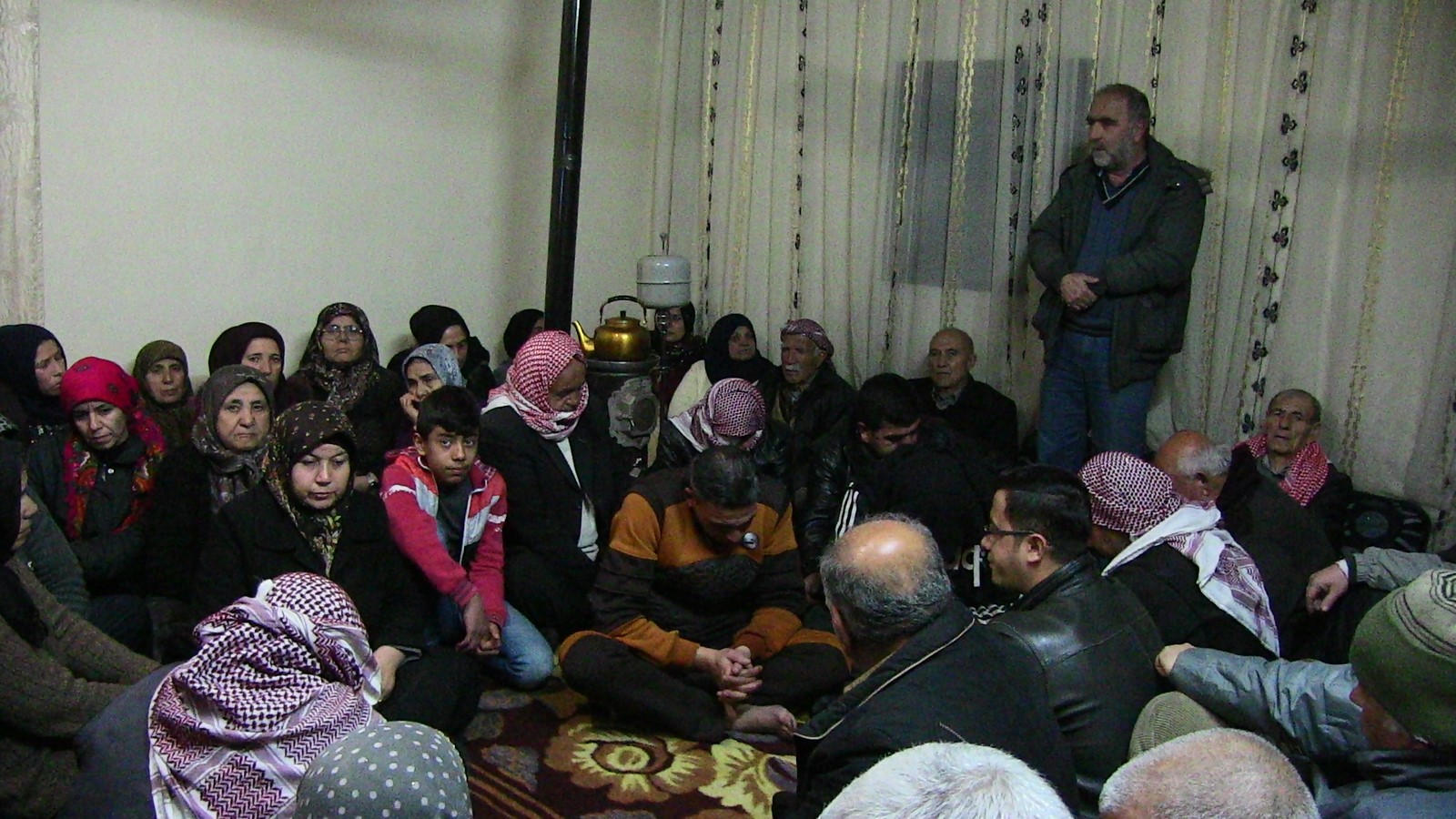 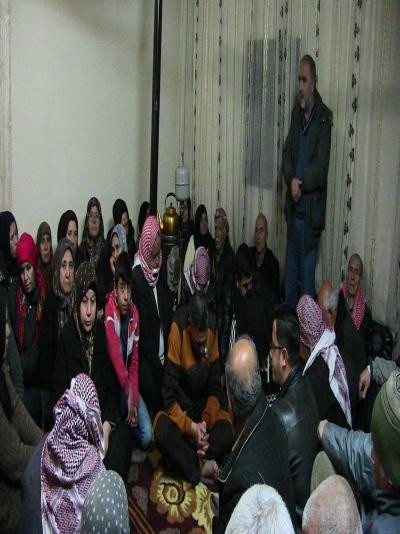 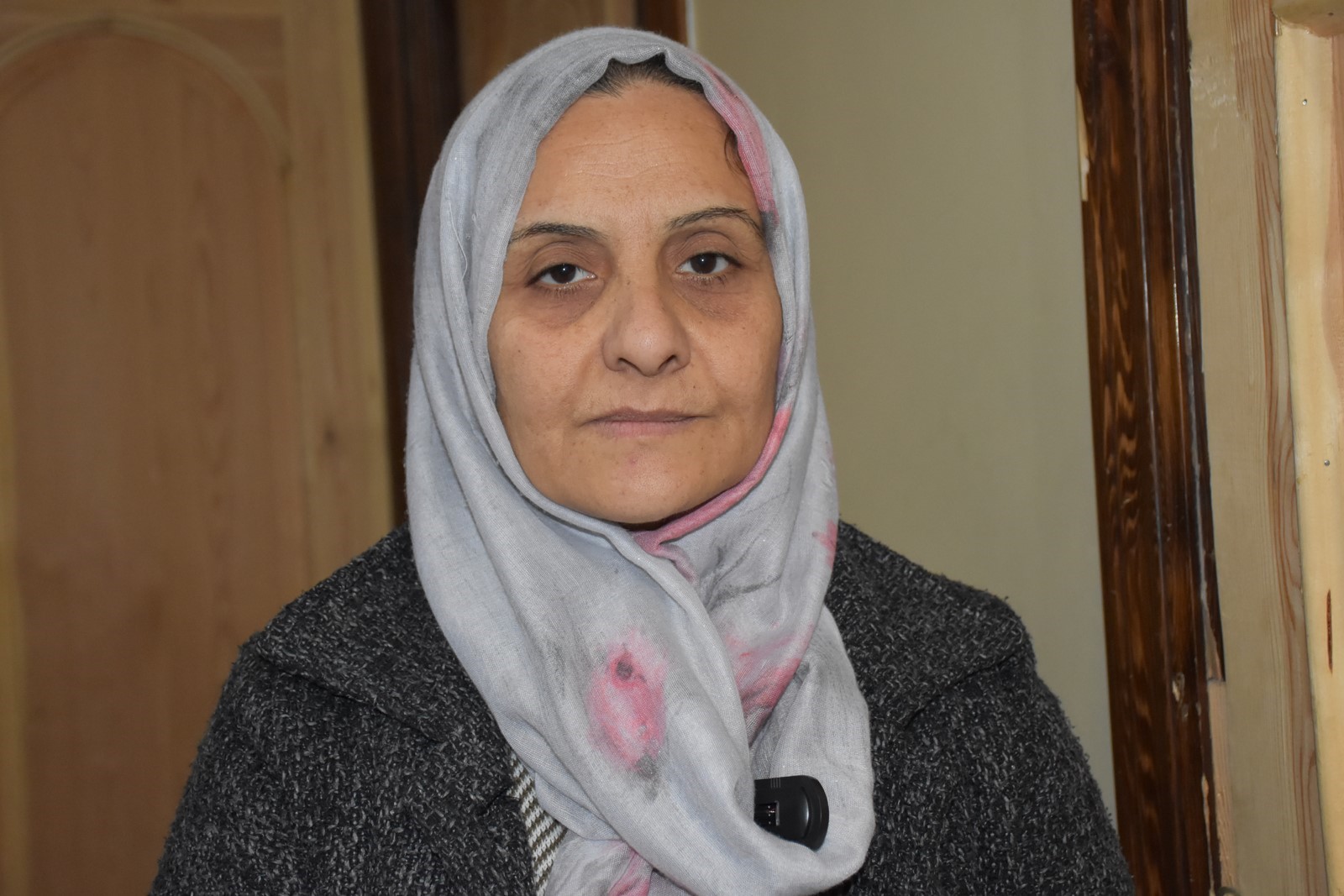 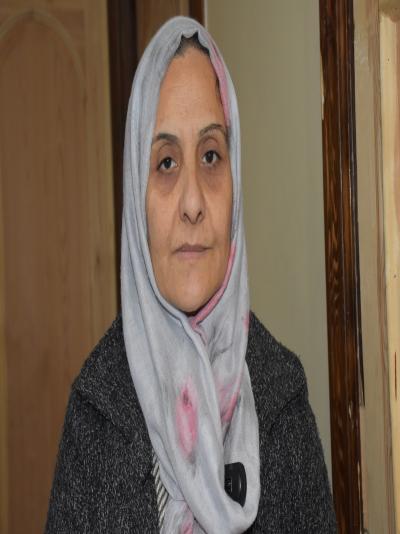 The Council of Women in the city of Manbij and its countryside said that while we are exhaus...

The Women Council in north and east Syria congratulated the Assyrian-Syriac people and wishe...

Kongra Star condemned the killing and suicide of women and called on the responsible authori...
Old Website 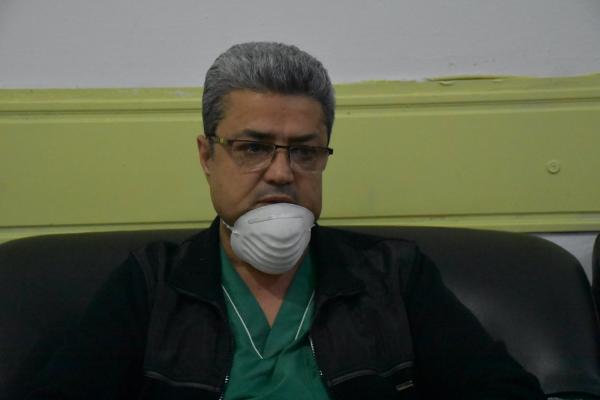 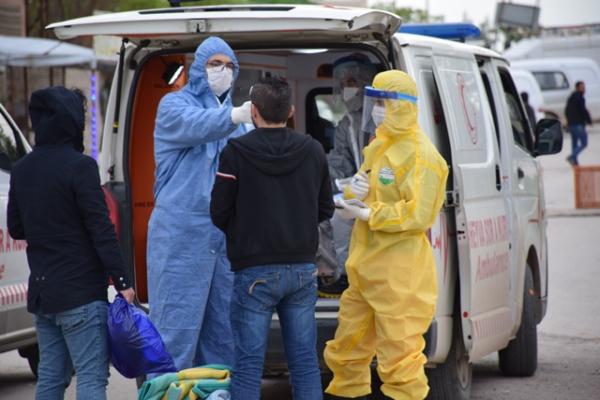