The seminar was moderated by a member of the Kongra Star Relations  Hanan Othman and Mrs. Kibar Hor. The symposium focused on the importance of freedom of thinker Abdullah Ocalan, especially in light of this crisis that the region is going through.

After standing for a minute of silence, Hanan Othman said: “Where is peace while humanity is witnessing bloody conflict and regional and international wars, in which millions of innocent people are killed, wounded, homeless and displaced, and on this day, World Peace Day, we see that the great capitalist countries do not care about them. Peace and no peoples, their only concern is the greatest profit through stirring up strife and sectarian and regional wars only, in order to sell weapons and expand the limits of their influence.

She added, "The concern of the United Nations is only the issuance of decrees, decisions and articles related to peace, but is there accountability for the violators? Is not double standards the predominant of many human rights and humanitarian organizations? How can we talk about peace while the icons of thought and freedom are imprisoned?" 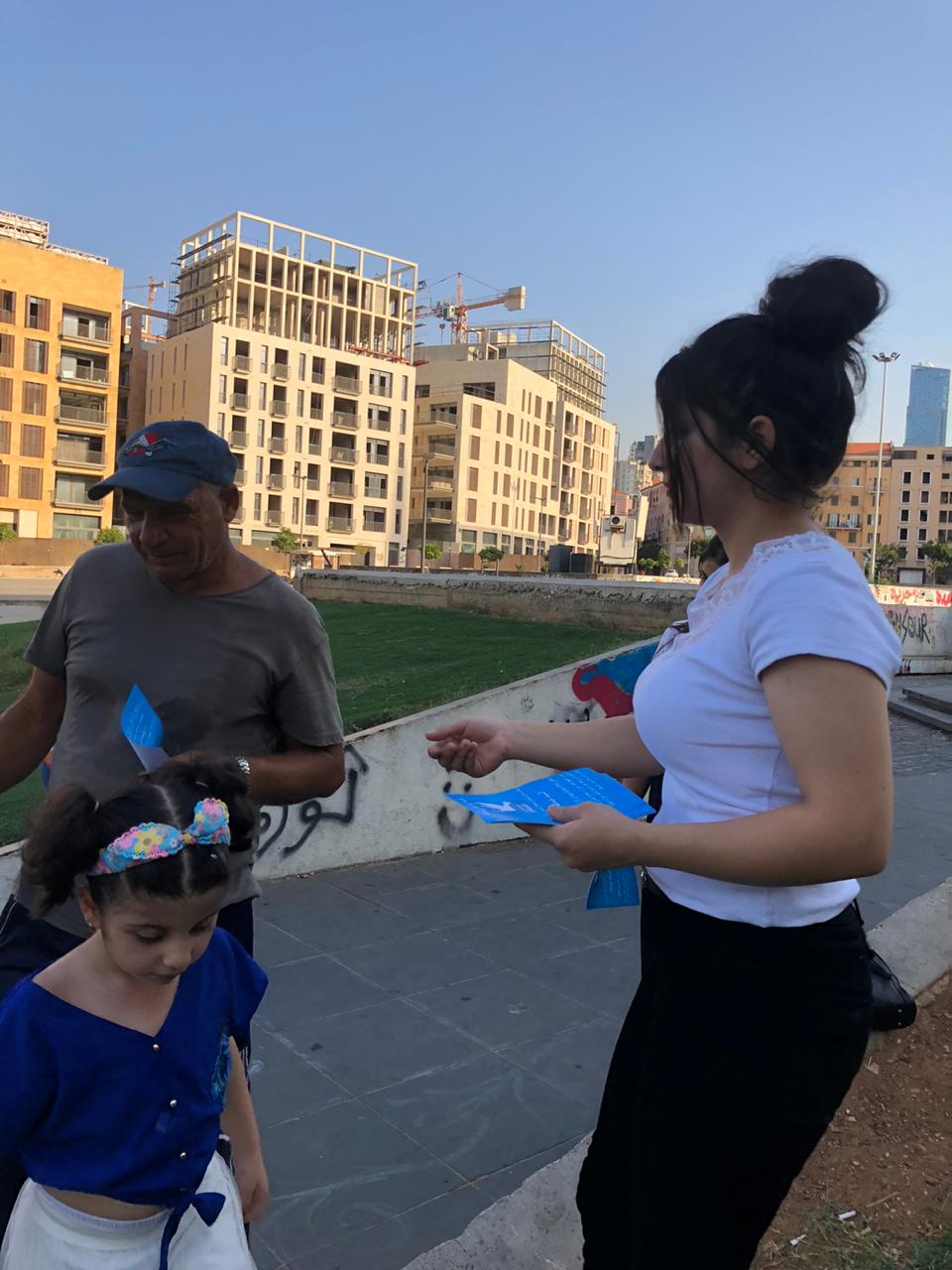 She emphasized: “The imprisonment of the ambassador for freedom, peace and democracy, leader Abdullah Ocalan in Turkey, is contrary to the principles of world peace, and that the Justice and Development Party, led by the war criminal Erdogan, has lost all the humanitarian standards for the violations they committed against the owner of democratic thought Abdullah Ocalan and his fellow political prisoners And opinion is inside Turkish prisons. "

She added: "The philosopher and thinker Abdullah Ocalan symbolizes freedom and symbolizes equality, especially after studying his five arguments closely, and delving into the democratic nation project that he proposed, which is considered a salvation not only for the Kurds, but for all persecuted peoples in the Middle East. This project is based on the basis of Brotherhood of peoples and spreading the spirit of peace wherever it is applied.

She ended her speech by saying: "Ocalan is the safety valve in the region, because he calls on everyone to stop the war machine and start a serious dialogue in order to solve all problems and difficulties."

Then the symposium concluded by chanting the slogans "Jin Jian Azadi", after which the participants moved to the squares and distributed leaflets calling for the freedom of Leader Ocalan.

Humanitarian, human rights and civil organizations based in Kurdistan and Europe called on a...

The opposition leader in the Turkish parliament, and the leader of the Republican People's P...

Nadine Menza: We proposed to US government political recognition of Autonomous Administration

- Nadine Menza: We proposed to US government political recognition of Autonomous Administration