The ceremony was held by tens of Kurdistan people in Lebanon, who raised photos of the first martyrs and fighters of Kurdistan Workers' Party, the PKK, in addition to those of leader Abdullah Ocalan.

The ceremony started with a speech on behalf of the Kurdish colony in Lebanon that was read by Shapal Fatah, who congratulated the Kurdish and all suppressed peoples all over the world, saying '' establishment of the party was a turning point to stand up to enemies, against savage attacks and suppression, and to a philosophy adopted by thousands of people''.

The ceremony was followed up by pieces of songs by singer Redur Zaghros, and dancing by revolutionary songs. 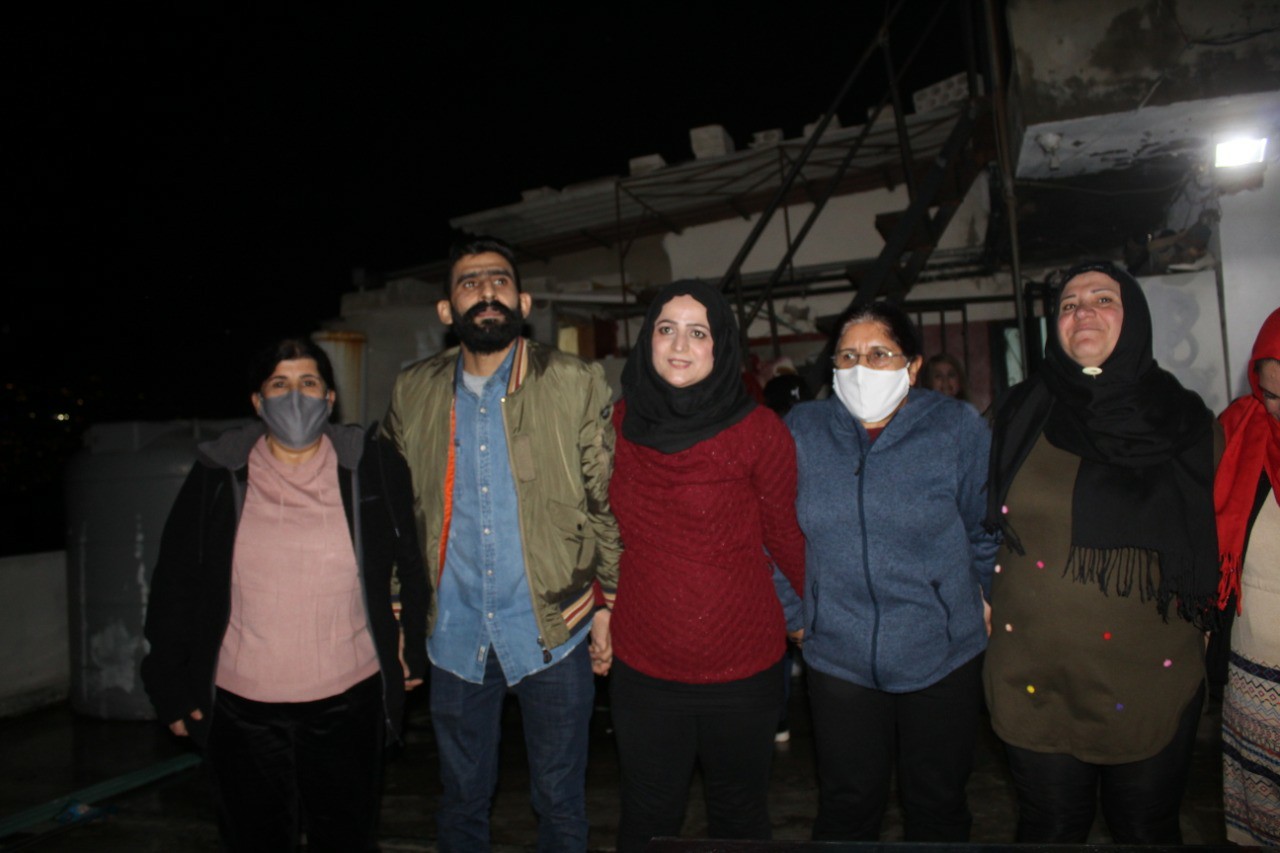 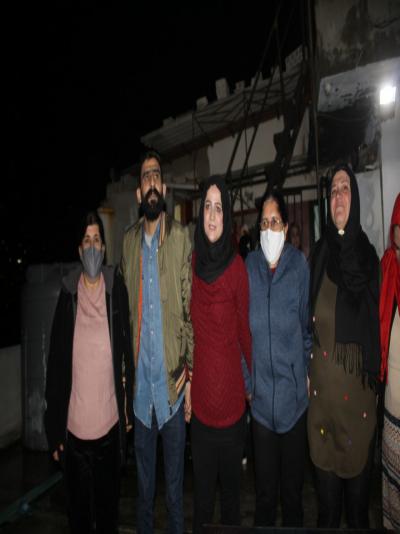 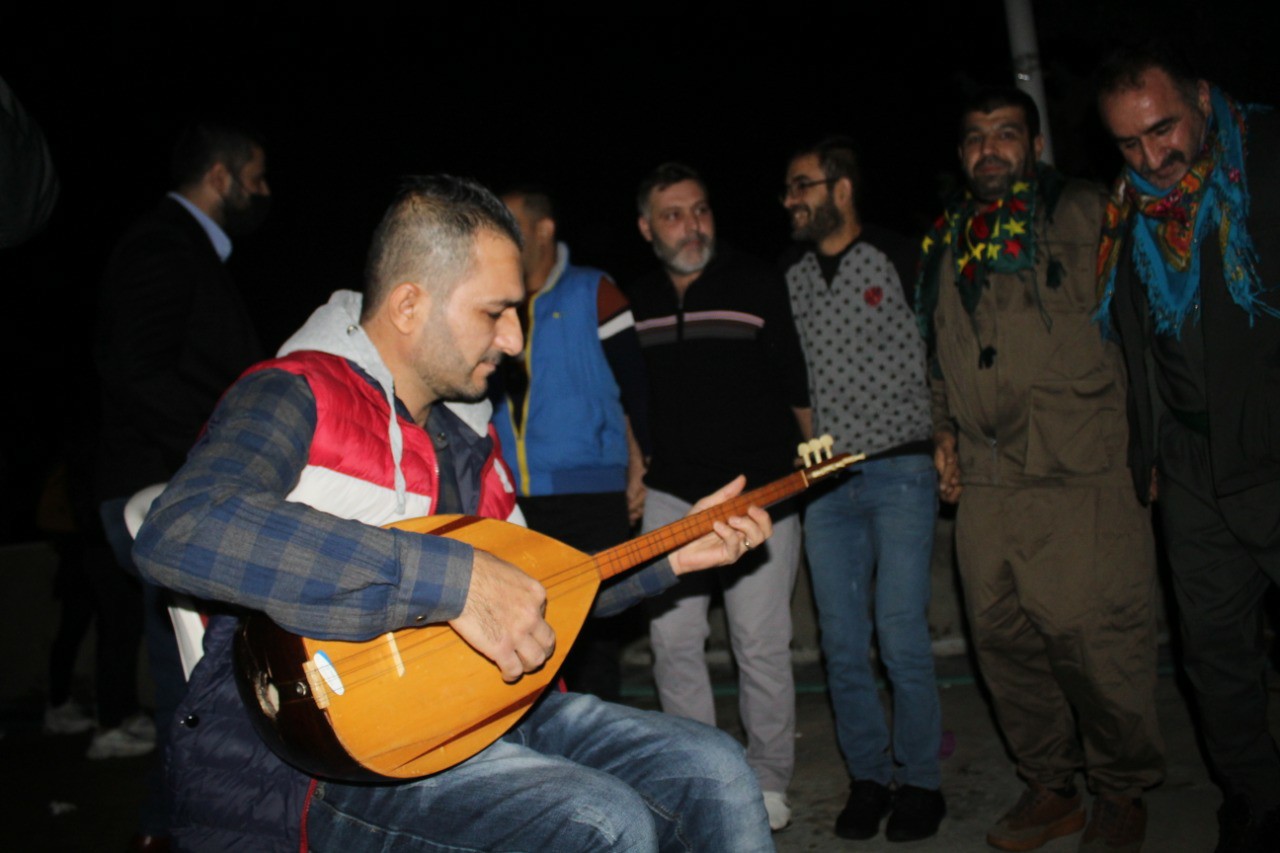 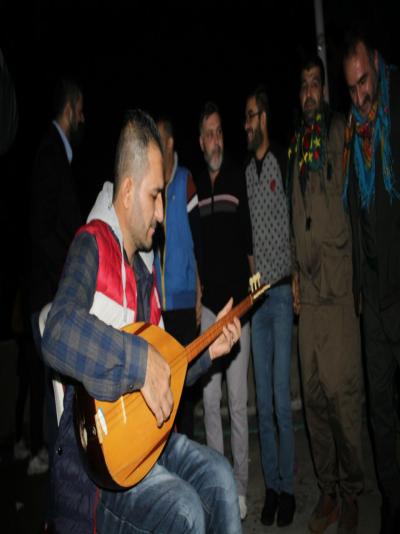 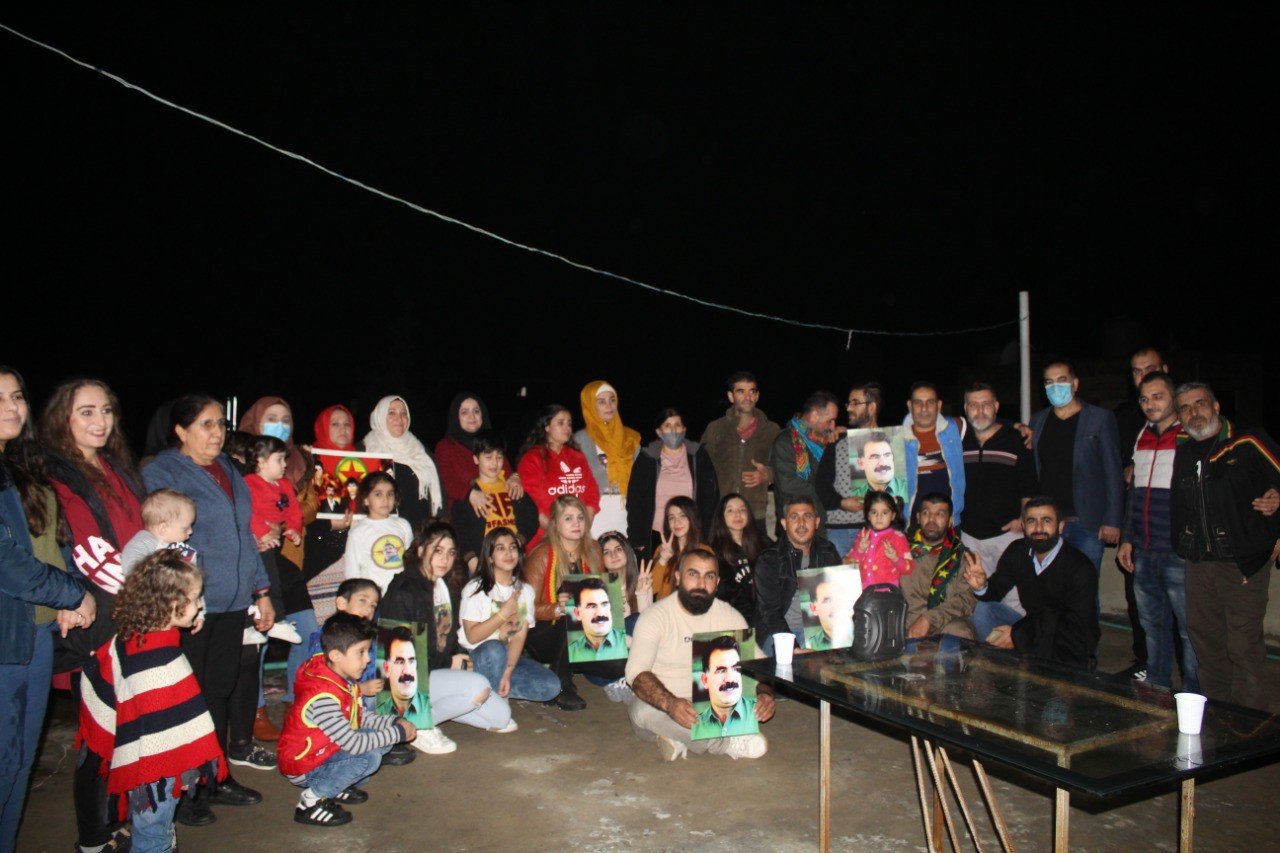 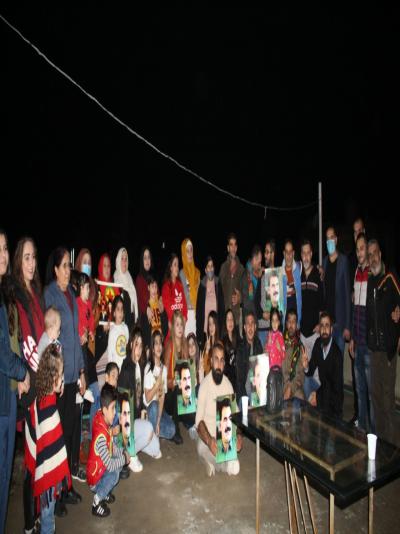 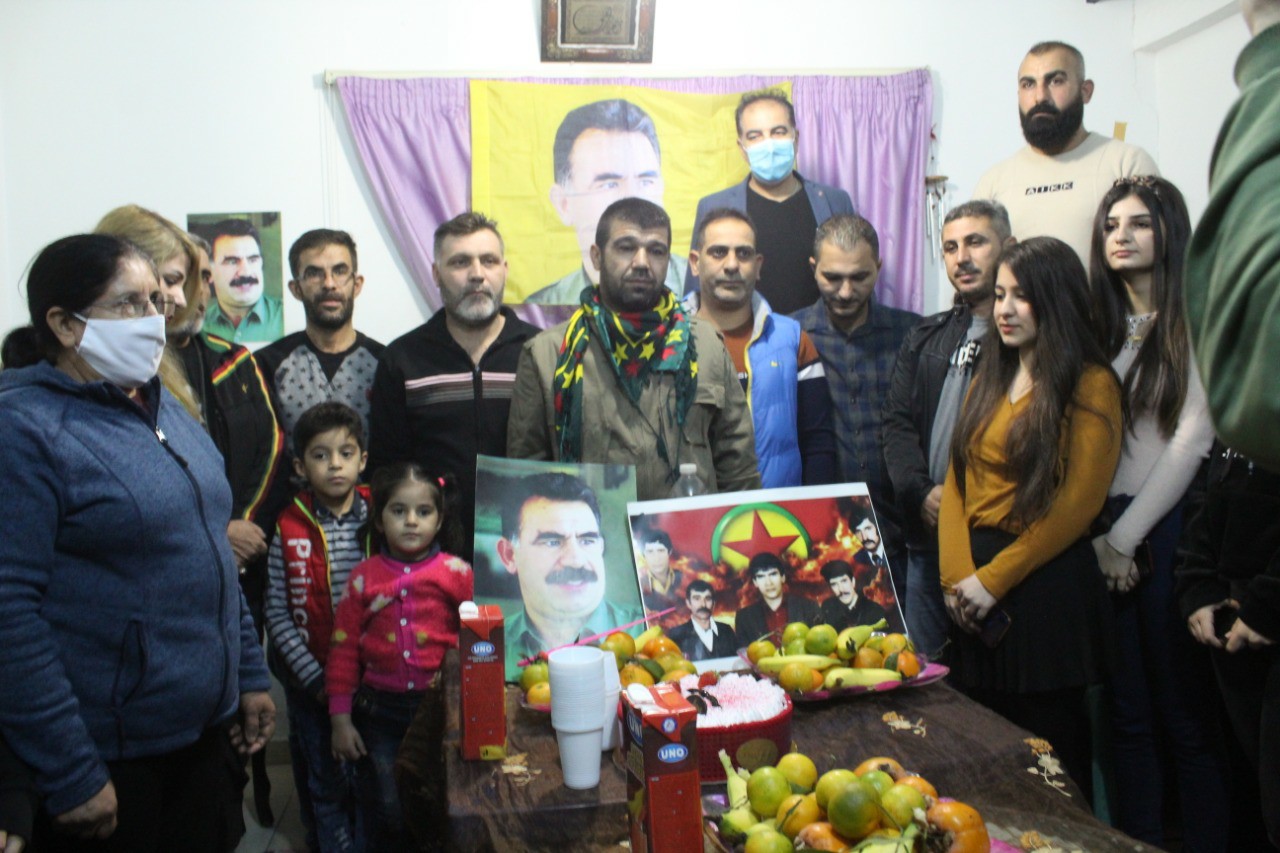 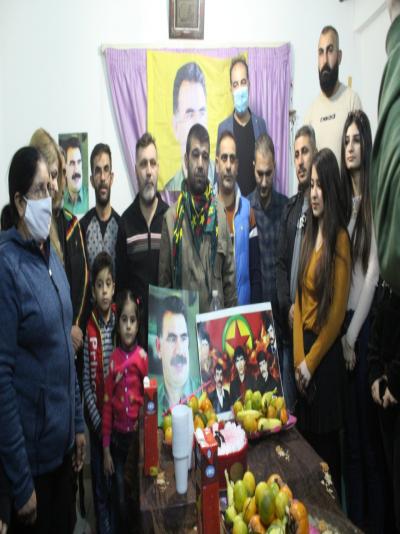 General Command of YPG indicated that the victory achieved against ISIS was bestowed on beha...

An earthquake has hit the two cities of Hasaka and Qamishlo of Rovava....

The head of the Executive Body of the Syrian Democratic Council, Ilham Ahmed, said that the ...
Old Website

Beijing launches military exercises in the South China Sea, amid tensions with Washington

Yazidi girl exposes Daesh/ISIS atrocities, transferred the kidnapped women to Turkey among them my sister

- ​​​​​​​ENKS demanded to withdraw from coalition