Kurdish parties in Rojava held a meeting in the city of Qamishlo to discuss the attacks of the Turkish state on the geography of Kurdistan and civilians and the destruction of Kurdish villages in Başûr Kurdistan. The meeting called on the Syrian and Iraqi countries to clarify their position on the Turkish occupation.

The meeting ended with an oral statement by the deputy secretary of the Kurdish Democratic Unity Party in Syria, "Yekiti" Mustafa Mashaikh, who revealed the details of the meeting and the topics discussed.

Mashaikh denounced at the beginning of his speech the attacks of the Turkish occupation on the geography of Kurdistan and said that they discussed these attacks, and considered it a fight against the rights of the Kurdish people and the gains they have achieved.

He said that although the Kurdish people leader Abdullah Ocalan launched peace processes with the Turkish state, it did not respond to this and continued to kill Kurdish civilians and destroy their villages under the pretext of fighting the People Defense Forces.

Mashaikh demanded the Iraqi government and the Kurdistan Regional Government to clarify their position of the Turkish occupation and its attacks and considered it a violation of the sovereignty of Iraqi territory, and called on human rights organizations to stop their silence towards Turkish violations.

Mustafa Mashaikh talked about the situation of Afrin and the violations of the occupation and his mercenaries there against civilians and called on the Syrian regime to break its silence and consider the presence of the Turkish army in Afrin a blatant occupation of Syrian territory.

"We respect the good neighborliness with the Turkish state, but it continues to fight the rights of the Kurdish people." Concluded he. 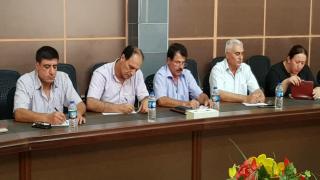 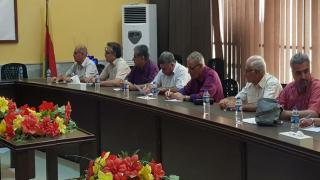 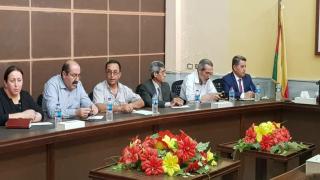 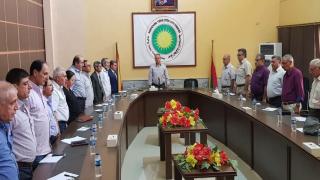 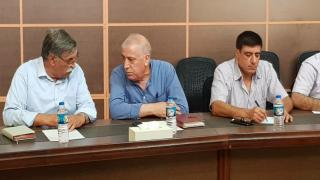 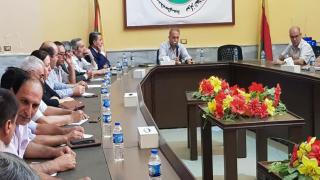 Eyewitness: occupation aims to inflict the largest number of victims during its attacks on Afrin

He influenced by the scenes he saw in the media during the Turkish occupation's attacks on A...

"What Erdogan is doing in occupying Gire Spi and Seri Kania areas, is an application of his ...

The Turkish occupation army and its mercenaries are shelling intensively in the meantime, ...
Old Website

Eyewitness: occupation aims to inflict the largest number of victims during its attacks on Afrin

​​​​​​​Demo in Al-Shehaba and Aleppo in condemnation of Afrin invasion

- ​​​​​​​Circassian: Erdogan's occupation is a complement of ancestors'

- Eyewitness: occupation aims to inflict the largest number of victims during its attacks on Afrin