The KDP's recent moves and statements have met with the indignation of the Kurdistan and Kurdish street, which has long been calling for unity to confront the Kurdish cause enemies, in this regard, Rojava intellectuals stress the need to stand in the face of whoever trying to ignite an internal war. 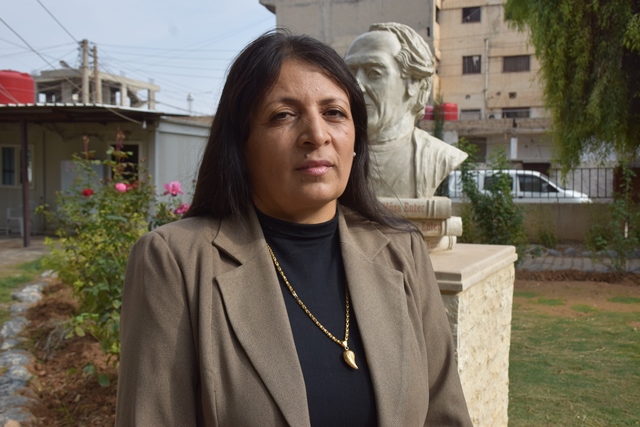 Member of the governing body of the Intellectuals Union in Al-Jazeera region, Hasina Ahmed, expressed her displeasure with vast concerns in Başûr Kurdistan, and said: “We stand against the Kurdish parties infighting, which only serves the interests of the enemies of the Kurds.”

"We, as intellectuals of Rojava, state our position on developments in the region by issuing statements and organizing events. Kurds can solve their disputes through dialogue," Ahmed noted.

She called on all Kurdish parties to clarify their position on the recent moves of the Kurdistan Democratic Party, and stressed the need for the Başûr Kurdistan government (KRG) to realize that the Turkish state seeks after its interests, and said: “If the Turkish state occupies the areas where the Kurdistan Freedom Movement is present, it will then head to the rest of the regions in Başûr Kurdistan (northern regions of Iraq). 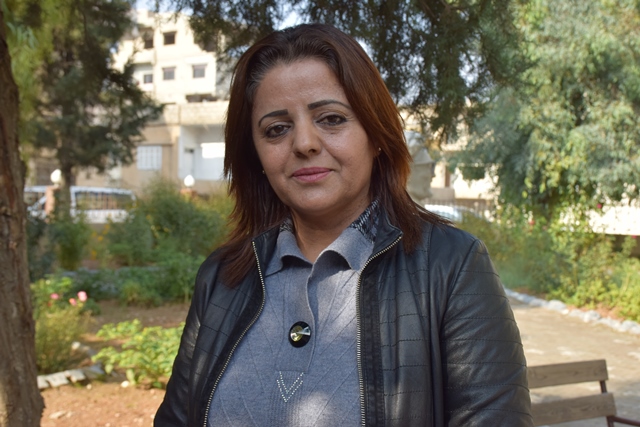 For her part, Berivan Oso, a member of the Intellectual Women League said: "Personally, the Kurdish people have witnessed many tragedies; we do not want any more new wars," and stressed that the war, the Kurdistan Democratic Party is seeking to ignite will greatly affect Başûr Kurdistan.

The Kurdish people hope for Kurdish unity, not fighting

The Kurdistan Democratic Party has mobilized in the legitimate right to defense zones, (Medya), and the Kurdistan Community Union (KNK) and the General Command of the People Defense Forces (HPG) called for the party’s leader, Masoud Barzani to use dialogue to solve the outstanding problem, but he responded with the evil of war statement.

Berivan appealed to the Kurdish parties to reach a joint agreement and reduce tensions. She said: "The Kurdish people hope for Kurdish unity, not fighting."

"We, as intellectuals in Rojava, will do whatever it takes to prevent war," she emphasized. 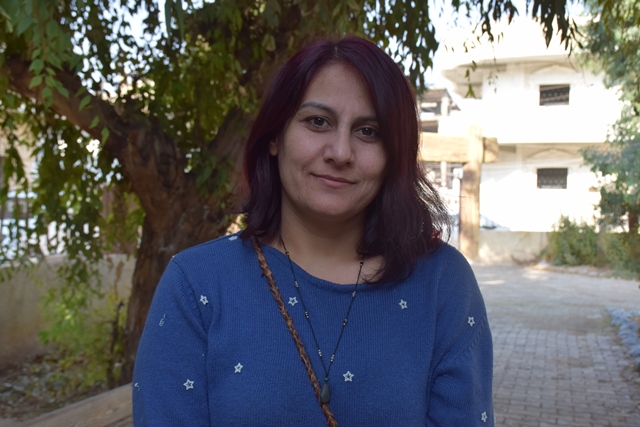 Nariman Afdaki, a member of the Literature Committee, said: “Not only we, but all Kurds do not want war among the Kurdish forces.” Nariman said: “The Kurdish people has right to live in peace and freedom because they made great sacrifices, as every inch of Kurdistan land shed the blood of the martyrs, and in honor of the souls and blood of these martyrs, we must stand against warmongers."

Afdaki stressed the role of intellectuals at this stage, and said: "They should play their role to stand up against warmongers." 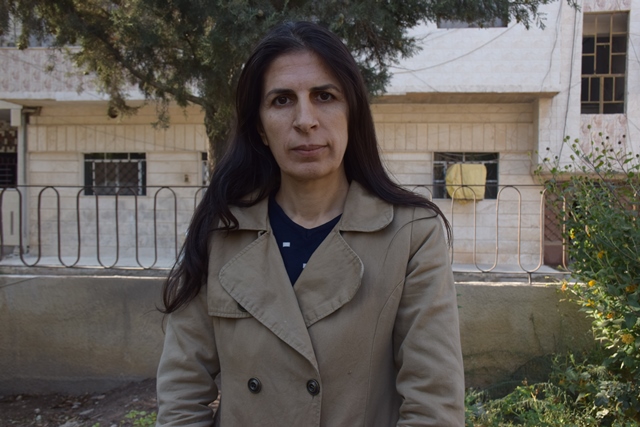 In turn, the Co-chair of the Union, Anahita Sino said: "It is very clear that the enemies of the Kurds and the Turkish state want an internal war to erupt in order to protect their interests and complete their plans."

"We are facing a great danger, and the Kurdish people, the intellectuals, and the politicians in Rojava must preserve the gains that we have achieved during the past years, and we must put all political and personal differences and tensions aside, and focus on the interests of the Kurdish people and how to protect their gains," said Sino.

Co-chairmanship of the Kurdistan Communities Union, the KCK, offered condolences to Commande...

Kurdish MPs criticize repeated abuses of non-Persian nationalities: Our people are the oldest in Iran

The Patriotic Union of Kurdistan (PUK) bloc in the Iraqi parliament called on the government...
Old Website

Israel expects a dispute with the Biden administration

- Fawaz al-Zawbaa: Assassinations aim to stir up discord, we must preserve AA's system