After the attack by the Turkish occupation army and its mercenaries on Afrin canton on 20 December, thousands of Afrin residents went out with the medical staff of the Kurdish Red Crescent to the area of ​​ Şêrawa and al-Shahba canton.

The Kurdish Red Crescent organized its members and cadres in ​​Şêrawa district and al-Shahba canton to provide medical assistance and treatment of the people.

The Crescent also allocated 5 ambulances for each point and one car for use in emergency cases.

According to the Red Crescent statistics at these points, 6807 cases were treated, including 2677 children and 1043 women, the cases included internal diseases, women, osteopathy, heart and skin, leishmania, teeth, eye and ear, as well as emergency cases, cancer, neuralgia, hepatitis and others, a total of 1,745 prescription drugs were distributed in Ahras area. According to the medical staff, 5 cases of child deaths were documented due to lack of medicines and medical staffs in that area.

Severe shortage of some types of drugs

Mohammed also stressed that they have appealed to all international and humanitarian organizations and human rights organizations several times and so far none of them have provided any assistance.

At the end of his speech, he appealed to all humanitarian organizations to provide assistance to the people of Afrin located in al-Shahba canton. 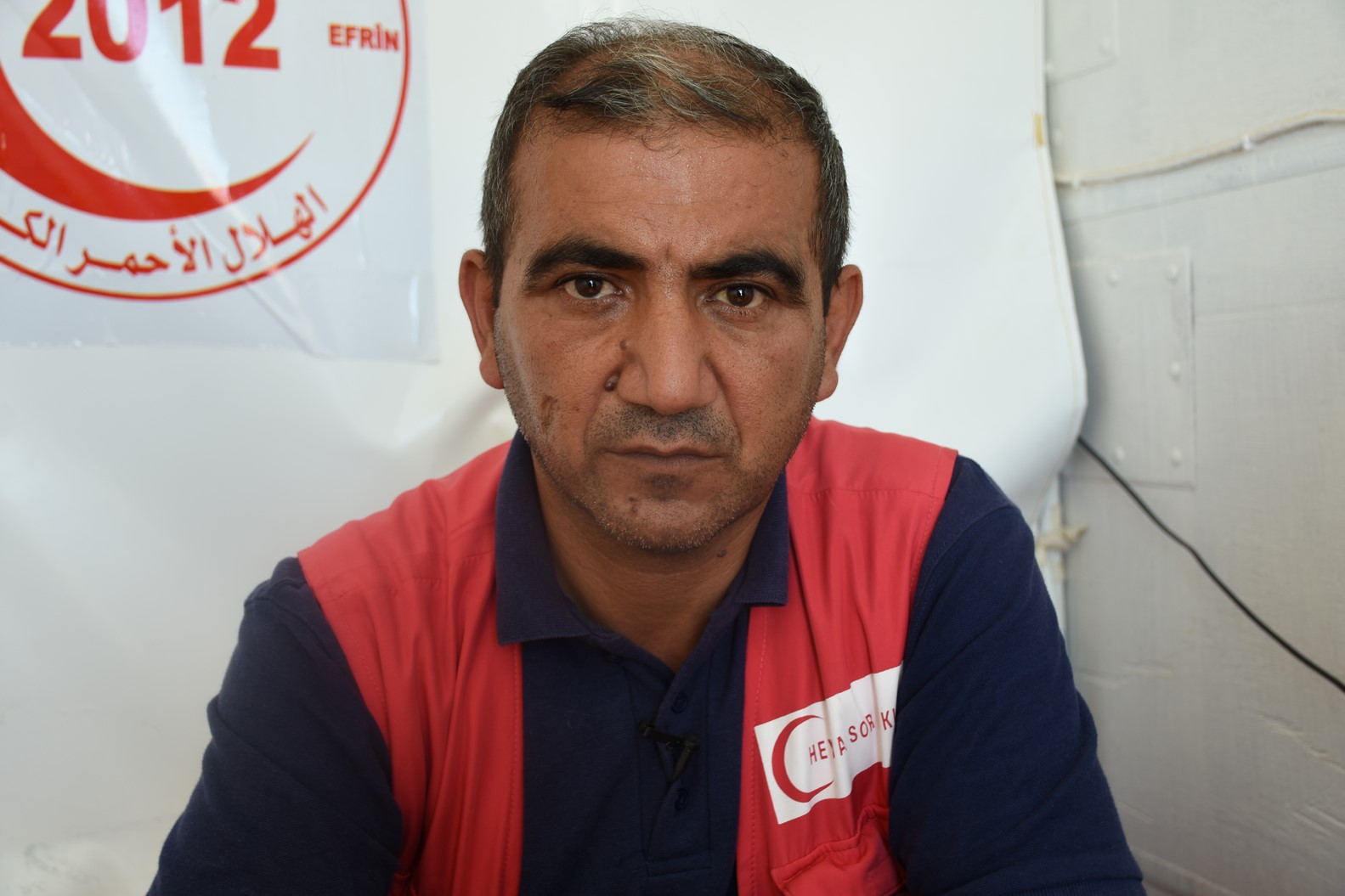 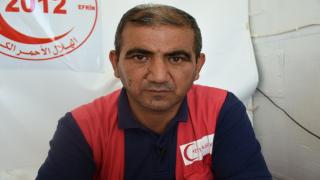 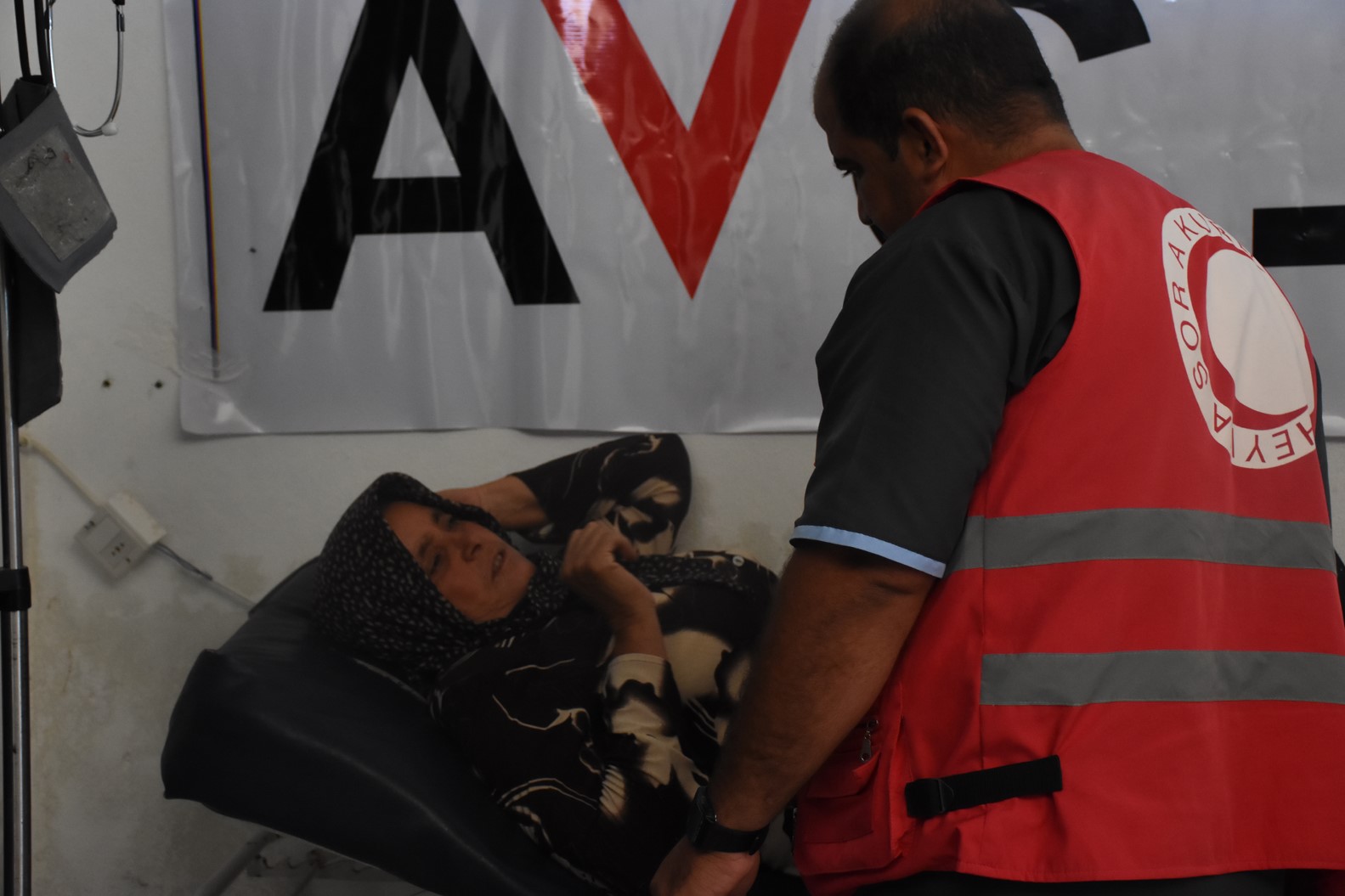 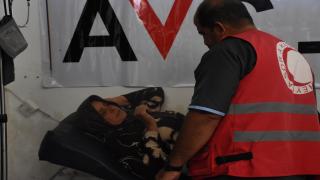 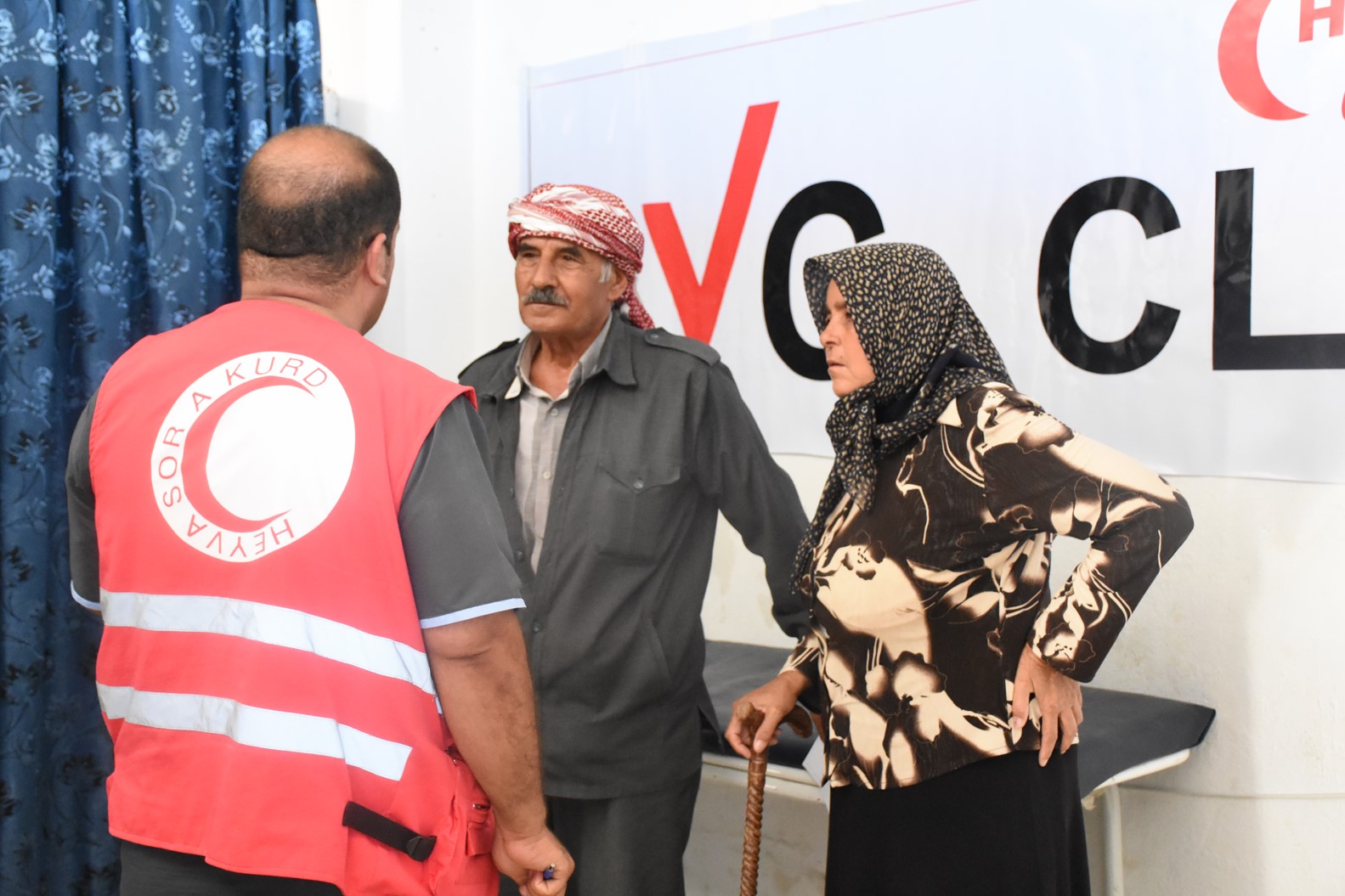 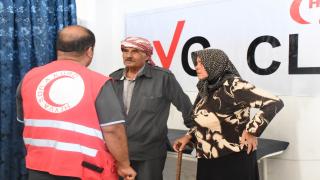