Kongra Star, the Democratic Union Party, and the Revolutionary Youth Movement in Lebanon organized a meeting to commemorate the 24th anniversary of struggler Zilan, which falls on June 20, and denounced the Turkish bombing of Kobani.

The meeting was held at the Al-Baraka Gallery in the Lebanese capital, Beirut, where pictures of Kurdish martyrs and flags were hung on its walls.

The meeting began with a minute of silence, then Netewa Xemgin spoke on behalf of Kongra Star, and at the beginning of her conversation she recalled the struggler Zilan and all the martyrs of freedom, and renewed the covenant for the martyrs and the people.”

She added: Our heart is attached to Rojava, and if necessary, we will all be fighters against fascism. We condemn the attack that took place in Kobani and targeted women. The attacks on Kobani and Afrin are attacks on the Kurds and all peoples.

Zillan's martyrdom.. example for the women of the world

In the context of her speech about the martyrdom of the struggler Zilan’s 24th martyrdom anniversary, Netewa Xemgin recalled, "We remember Comrade Zelan, the goddess of freedom and humanity, in memory of her martyrdom in a guerrilla operation in response to the Turkish government and its inhuman practices against our peoples and targeting our will in the person of leader Abdullah Ocalan.

She added: This operation was qualitative and the martyrdom of comrade Ziylan that made her role model not only for Kurdish women, but for all women of the world and revolutionaries.

At the end of her speech, Xemgin called on the people to continue to follow the path of martyrs and freedom.

Mustafa Abdi also spoke on behalf of the Democratic Union Party, and recalled at the beginning of his speech the martyr Zilan, and said, "A few days ago, Zahra Berkel and her companions were martyred in Kobani because of the betrayal that still exists between us.

After the words, the message of the martyr Zilan was read by Lava Samir Bakr, a member of the Youth Movement in Lebanon.

The meeting ended with slogans that glorify the martyrs and salute leader Ocalan. 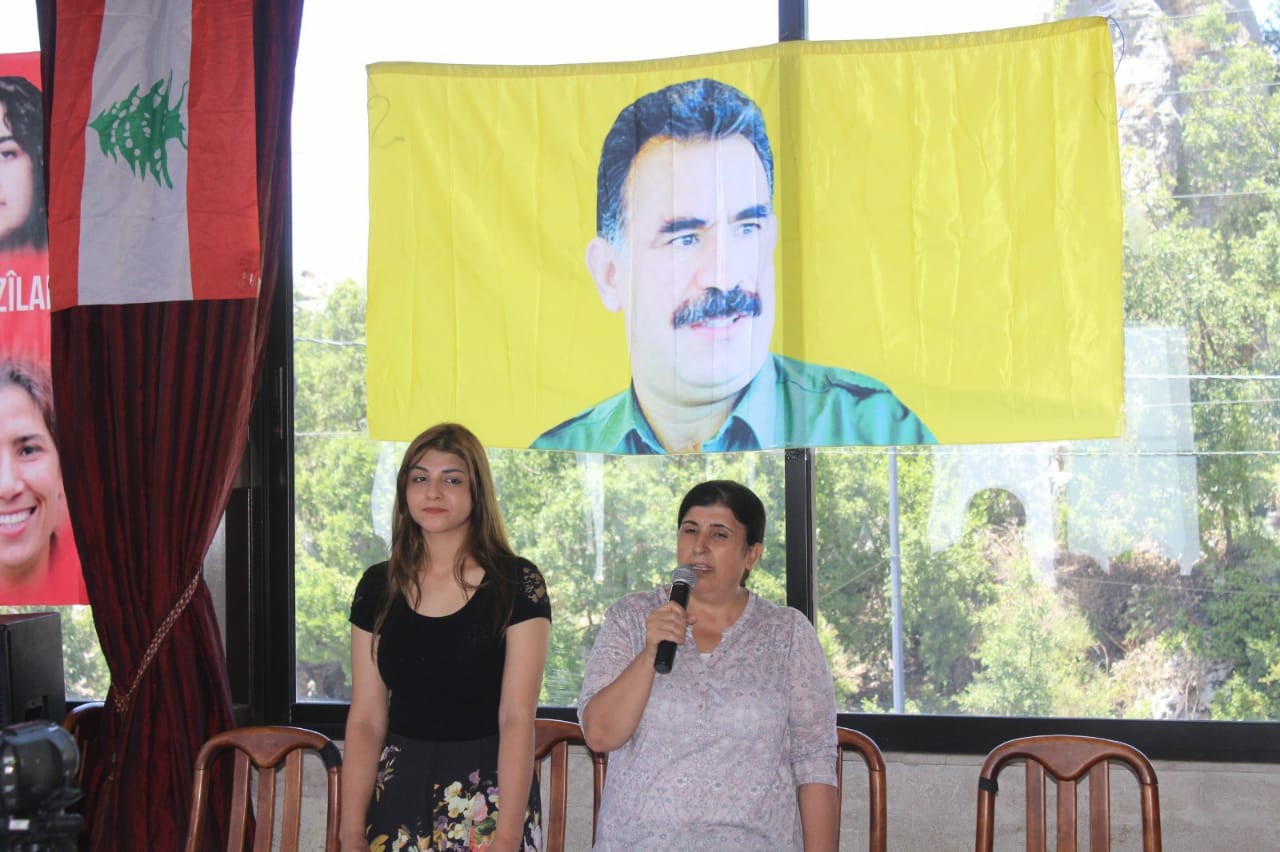 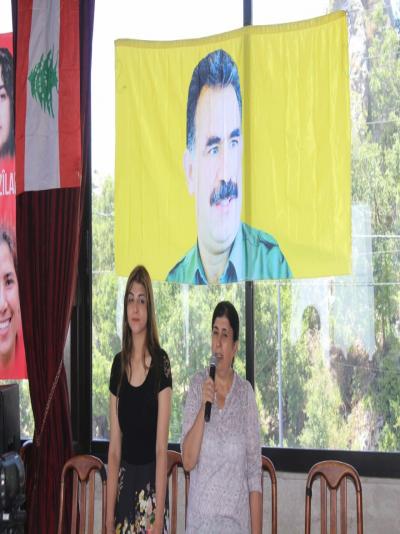 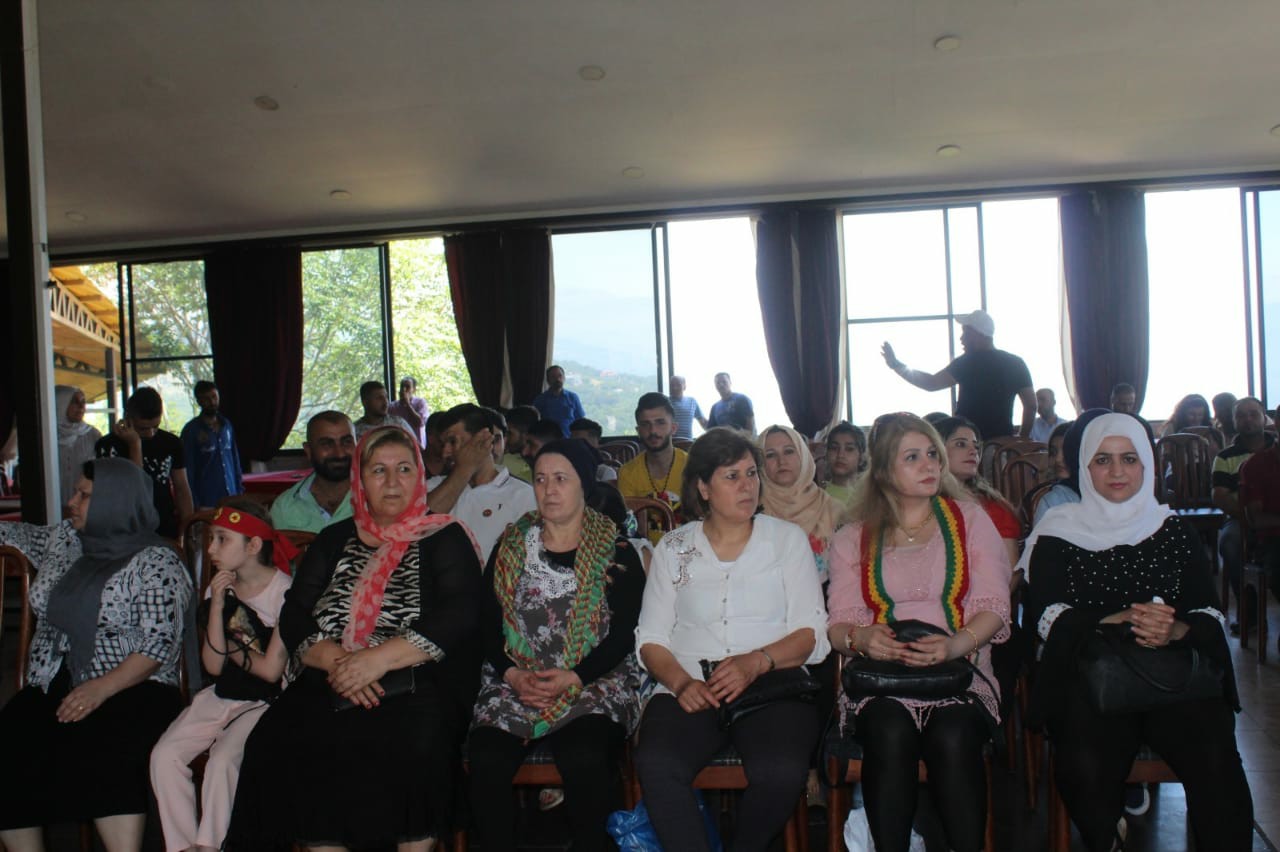 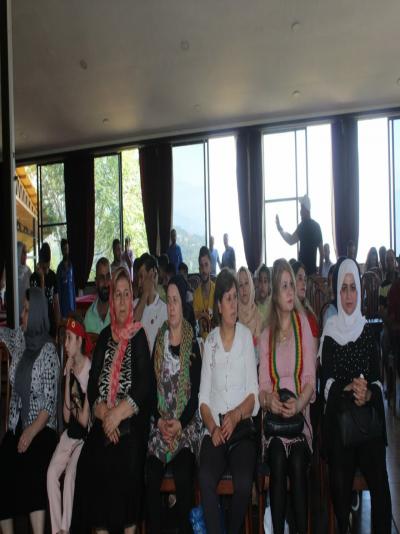 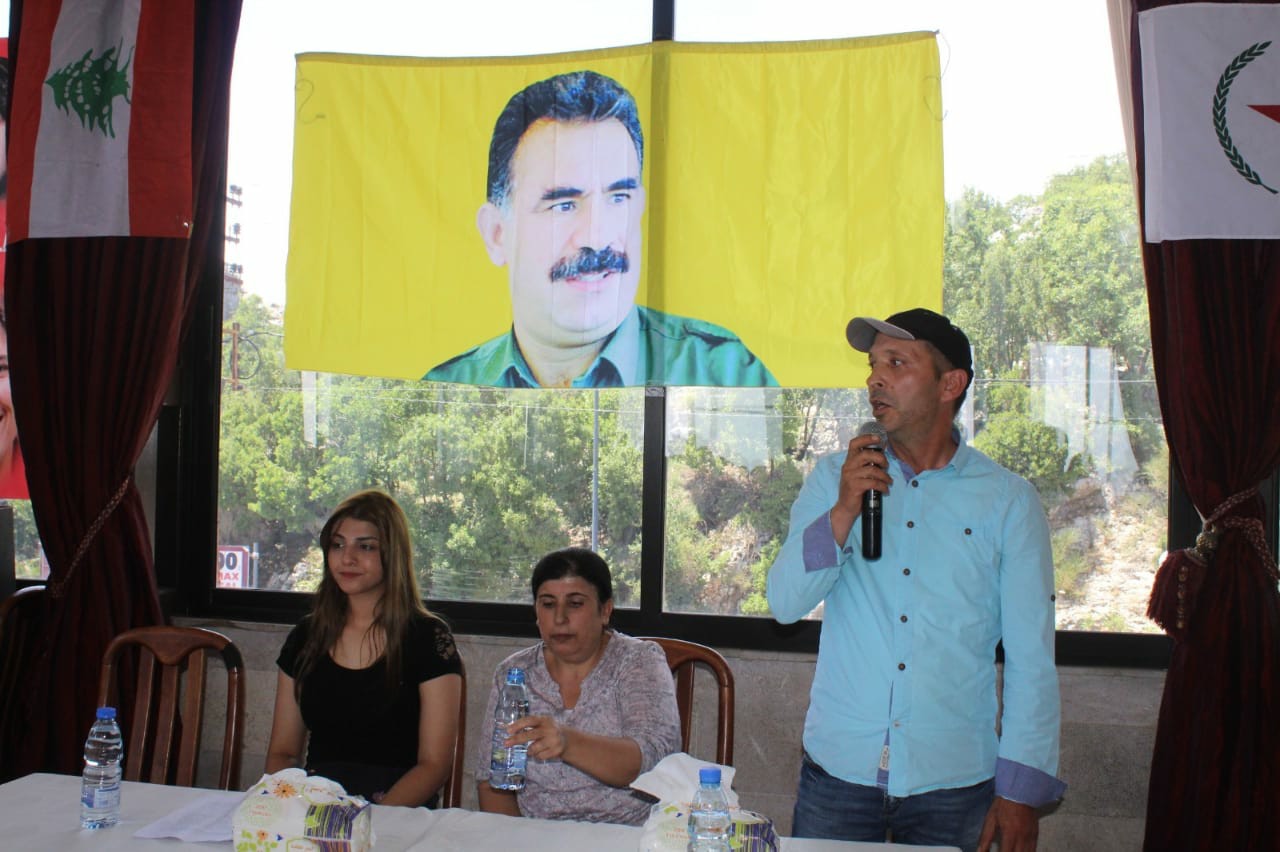 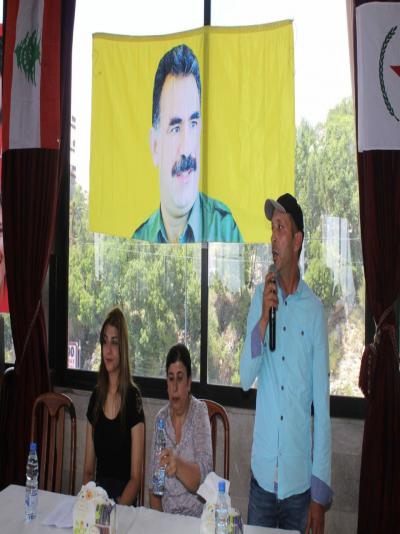 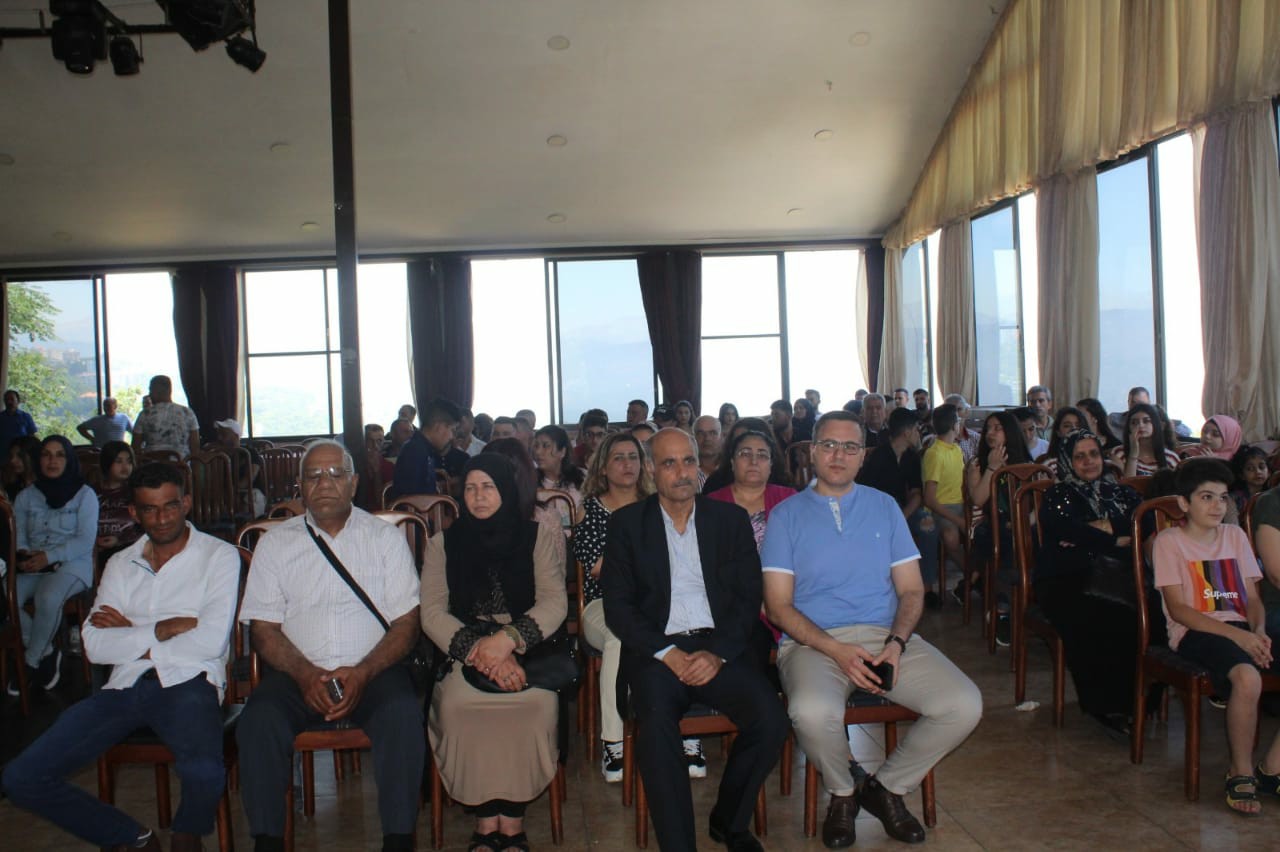 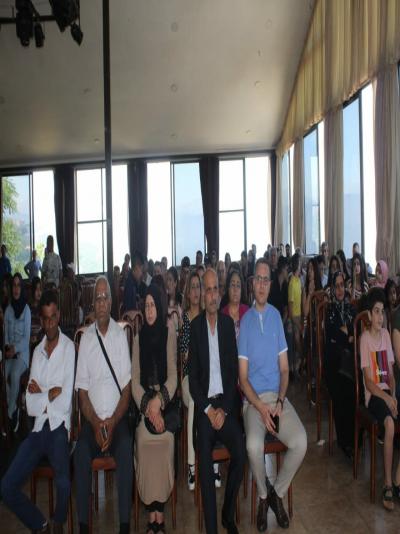 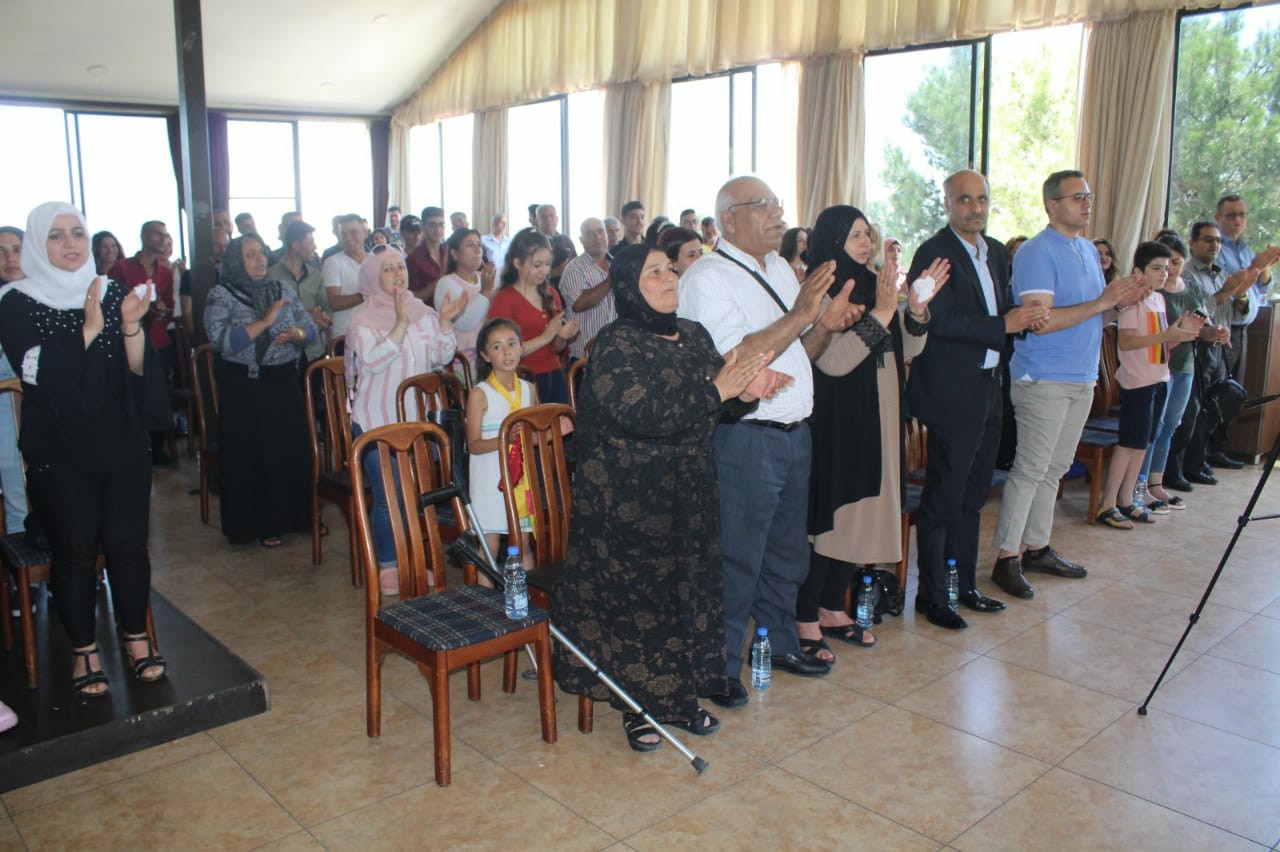 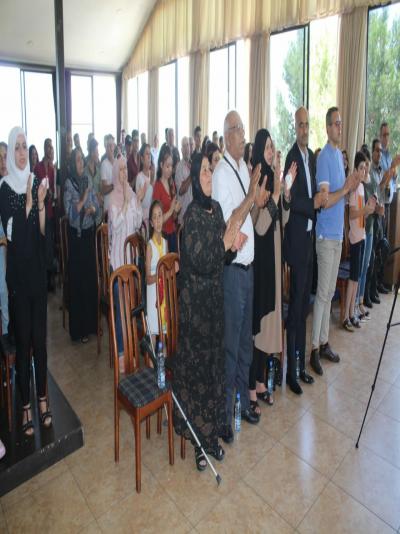 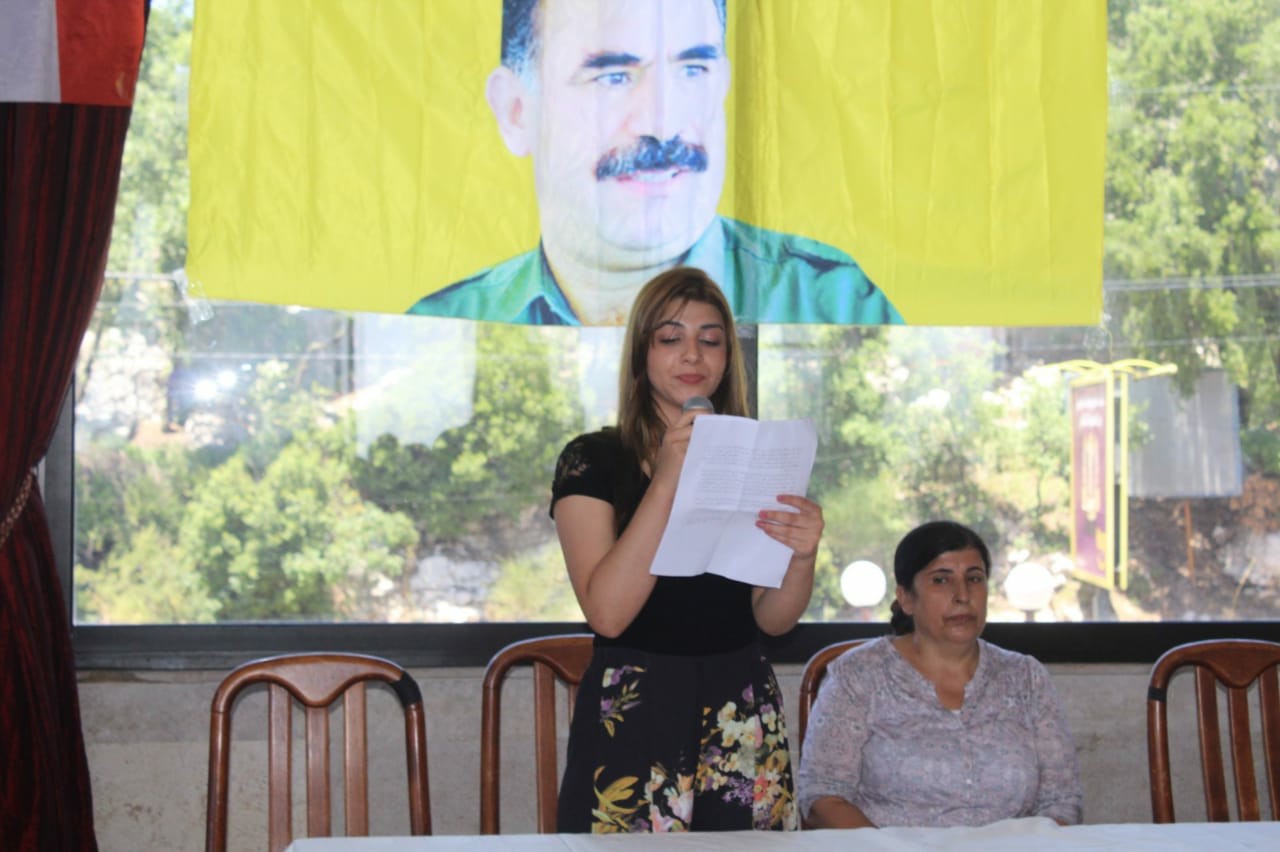 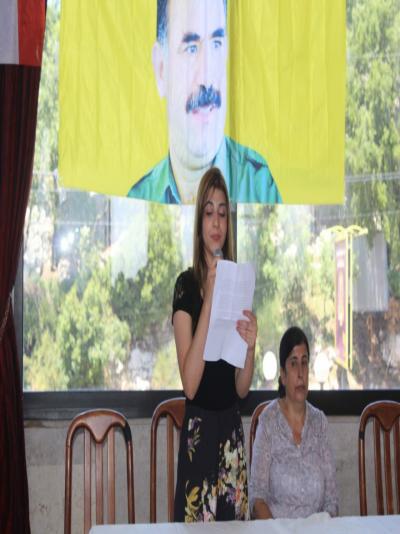 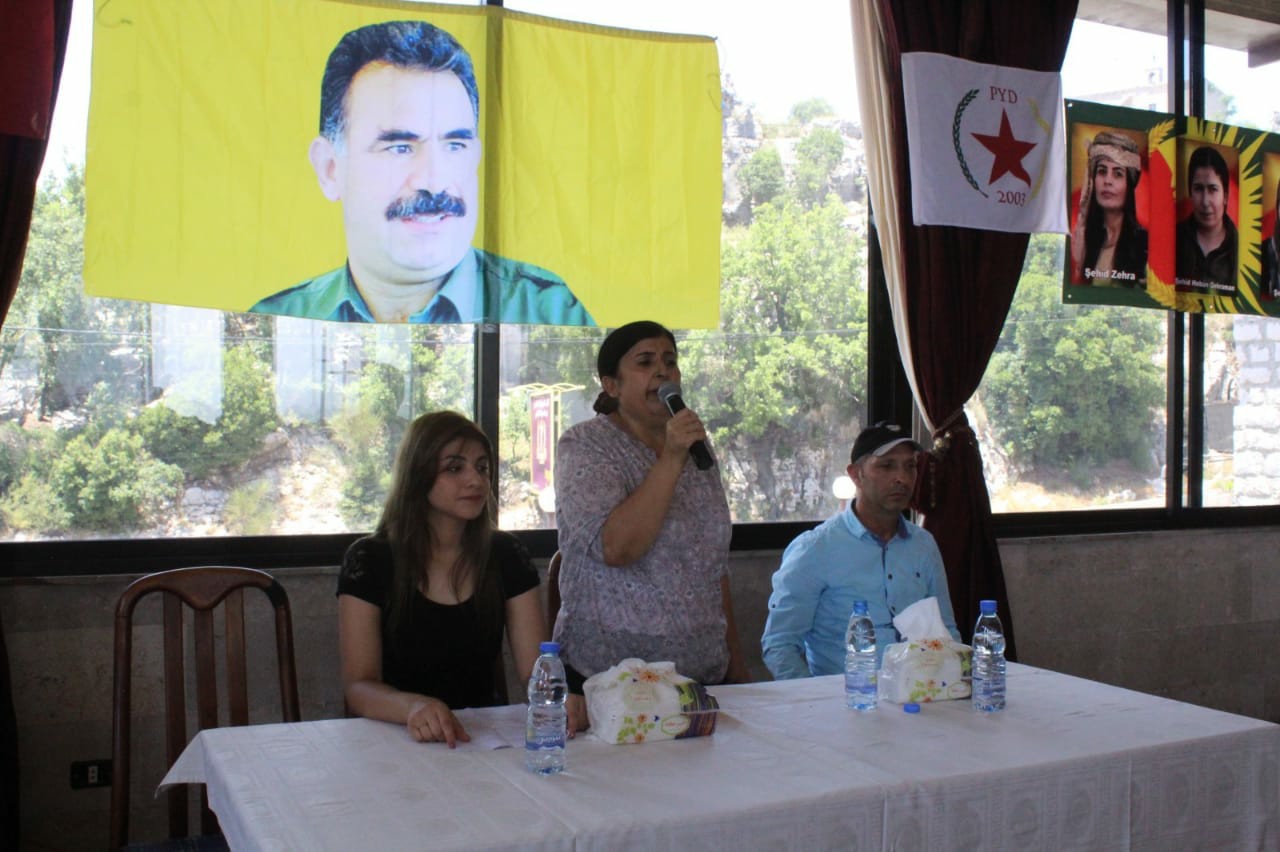 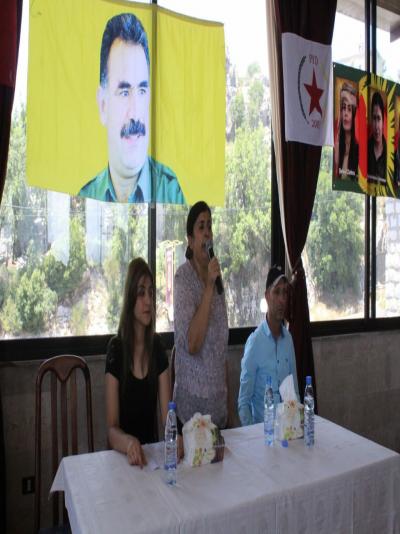 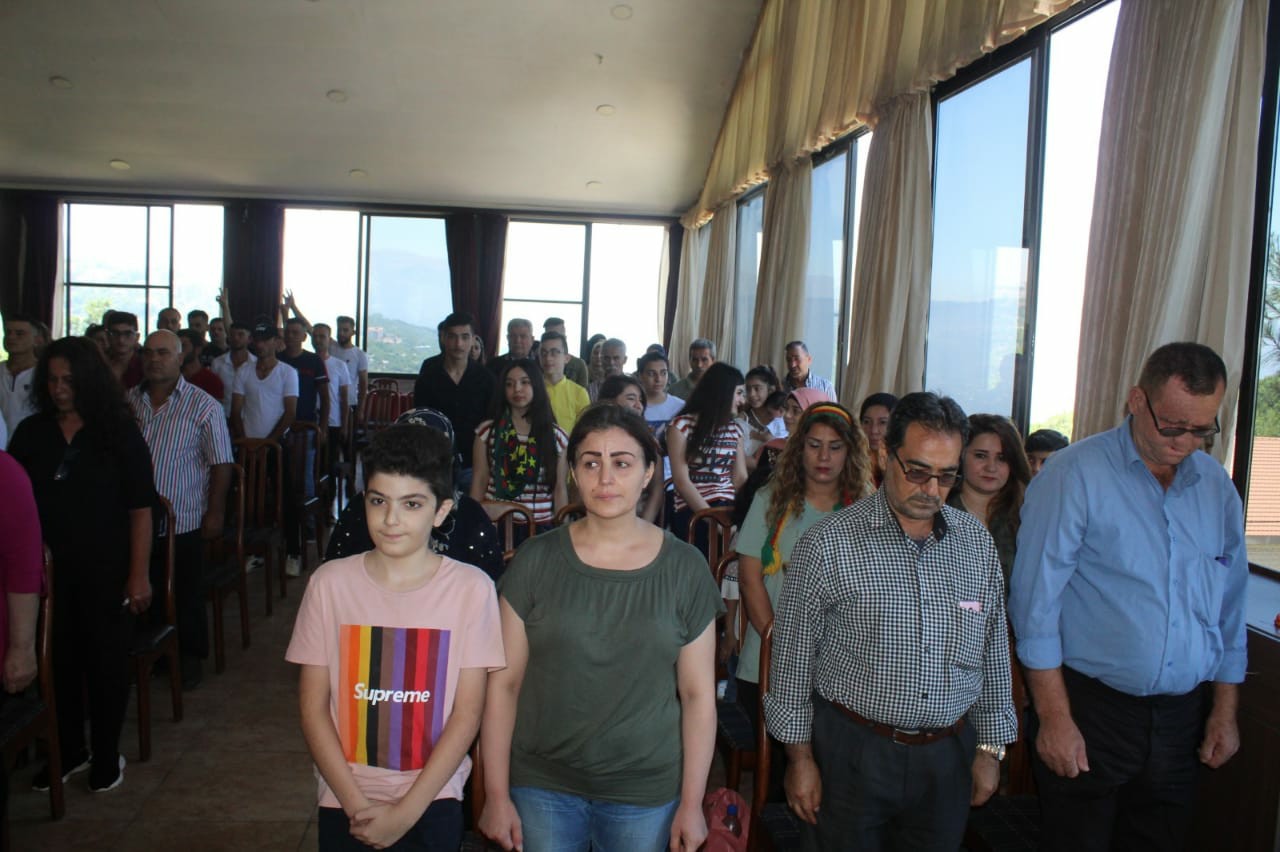 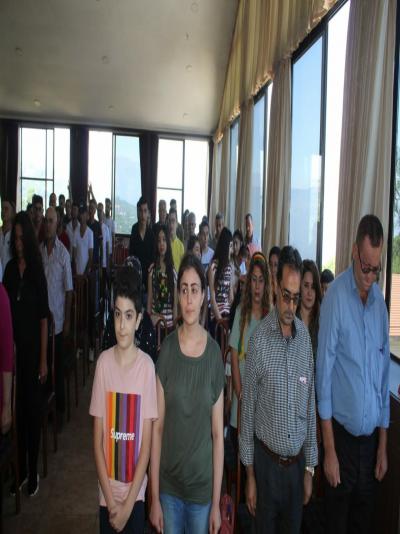 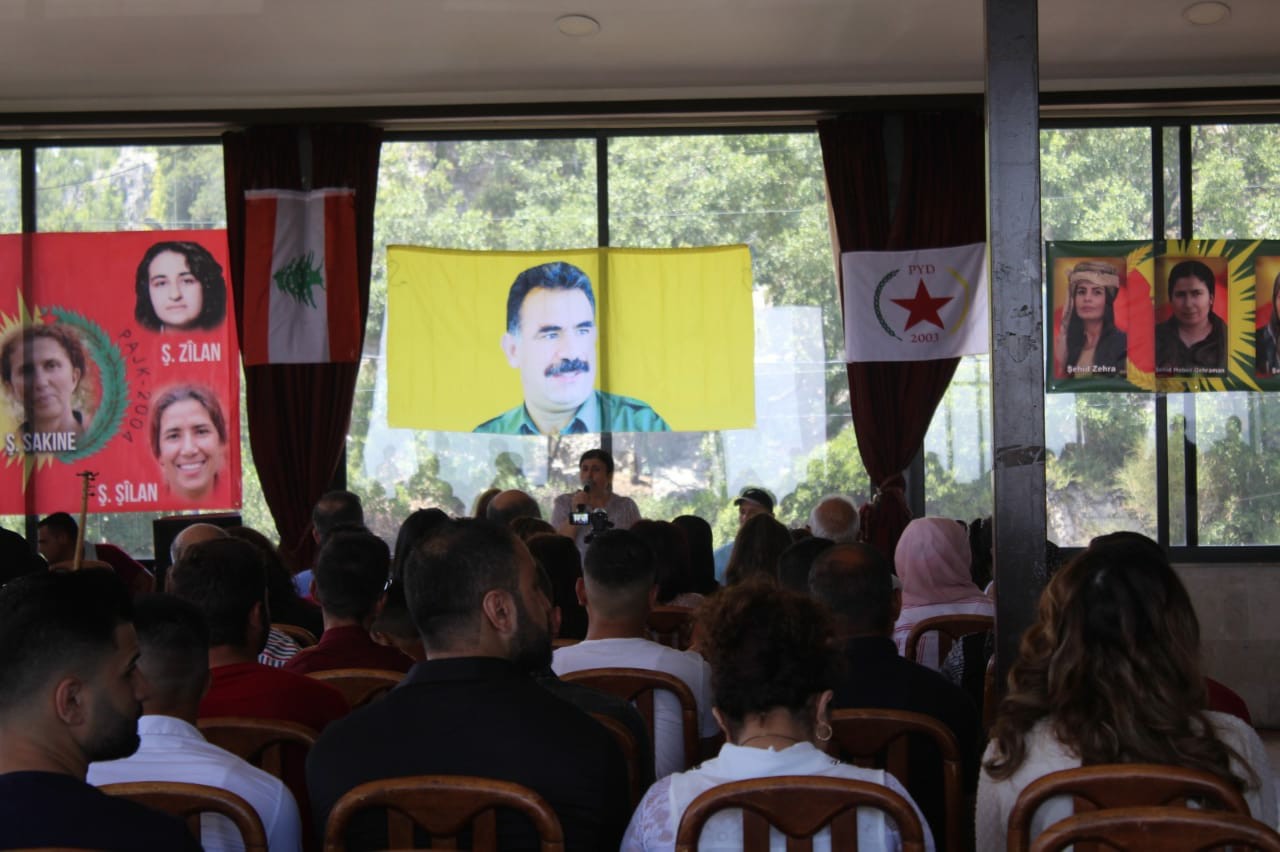 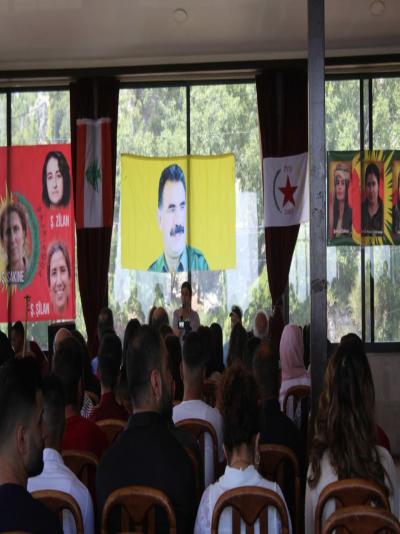 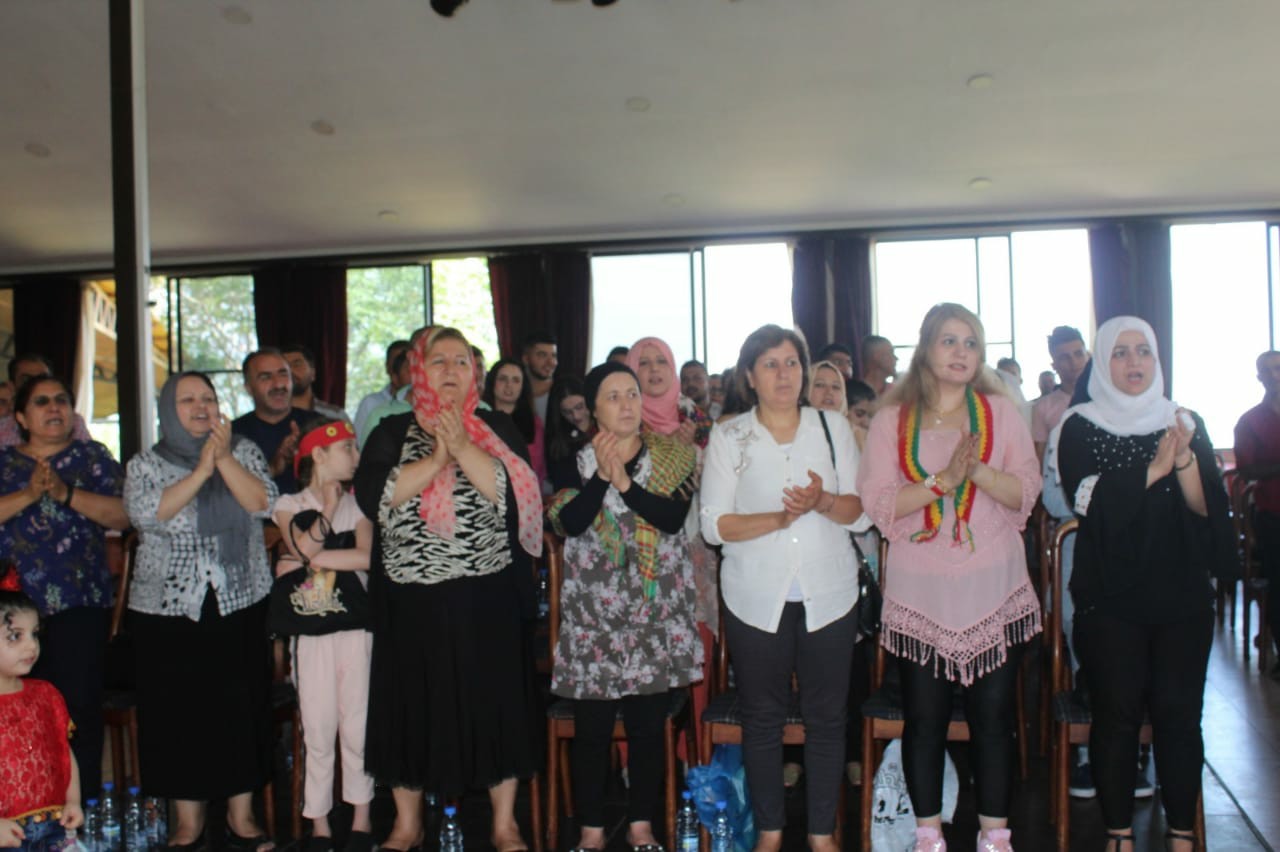 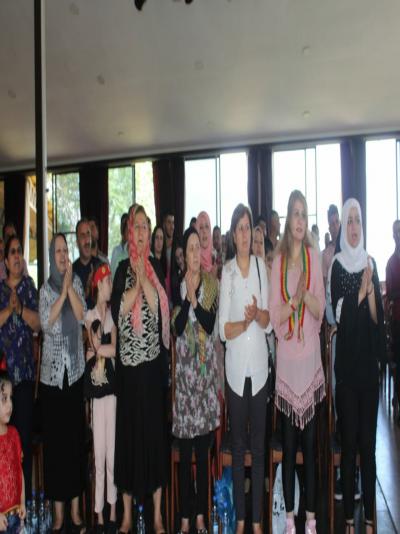 ​​​​​​​10 years in prison for the Kurdish language teacher in Iran

Female political activists in the city of Aleppo condemned the policies of the Turkish occup...

The Free Woman Movement condemned the campaigns of arrests of women and the raids launched b...
Old Website

Head of the Tunisian government resigns