A meeting held by more than 50 lawyers from Kobani, Manbij, Raqqa, Deir ez-Zor and Jazira in Kobani on 24 September established a human rights commission to document crimes and violations affecting Syrians in North and East Syria.

The member of the newly formed Committee, lawyer Mustafa Sheikh Muslim, said in ANHA agency’s talk that the existence of such a Committee by qualified persons and academics to document cases of violations in the region without denying the efforts of other committees and organizations concerned with these issues. 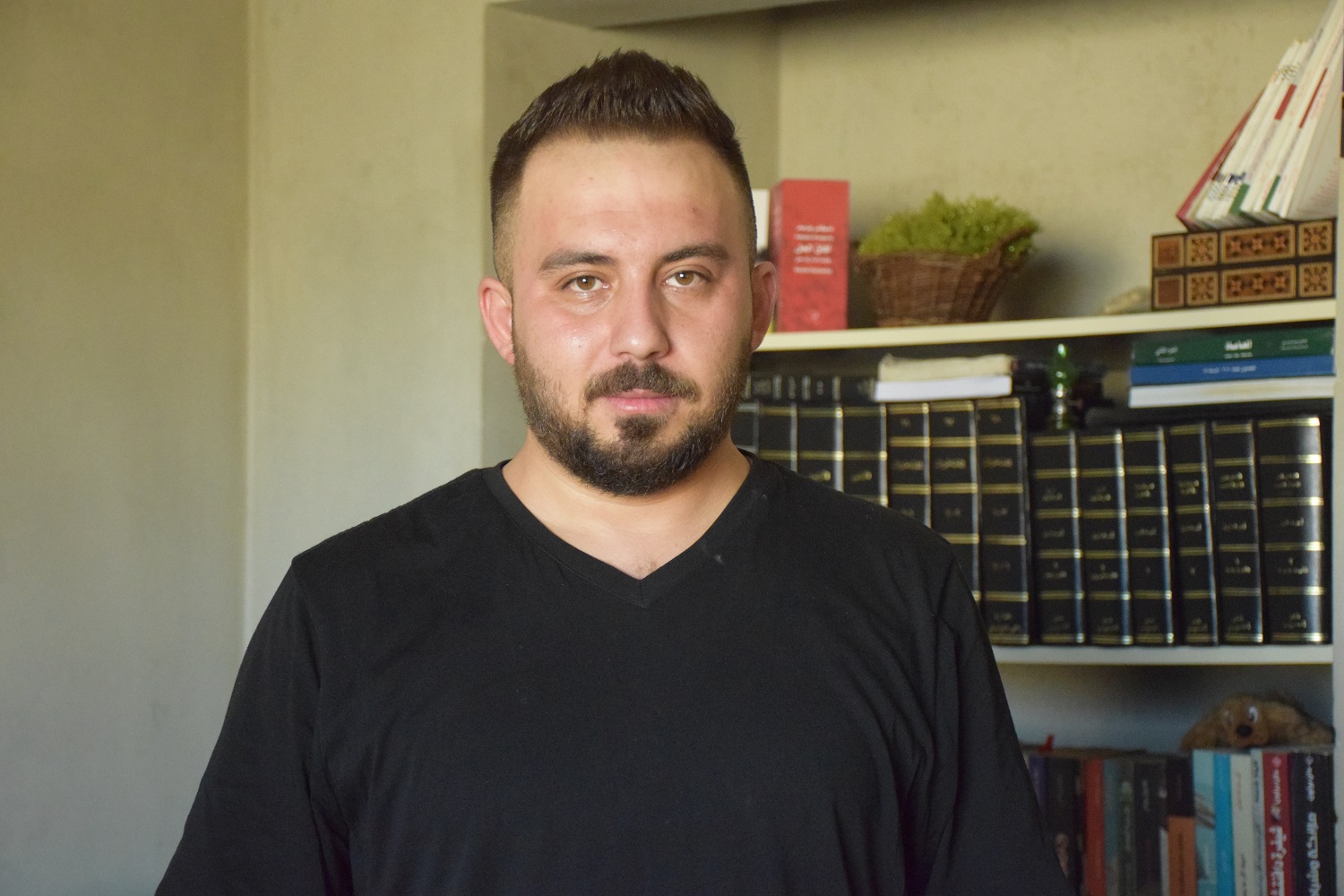 Muslim refers that the Commission's work is limited to the geography of the areas of North and East Syria run by AANES", because documentation requires primarily the physiological presence at the event venue, Given the different areas of control in Syria, it is difficult for committee members to be in the whole of Syrian geography. but this does not negate the intention of expanding the Commission to form members from the Syrian interior in the future, the objective being purely national.”

"We, the lawyers of North and East Syria and the lawyers of the Syrian interior, do not rule out that we join together either through trade unions or through personal relations between ourselves, so that there is an extension of this commission within Syria." 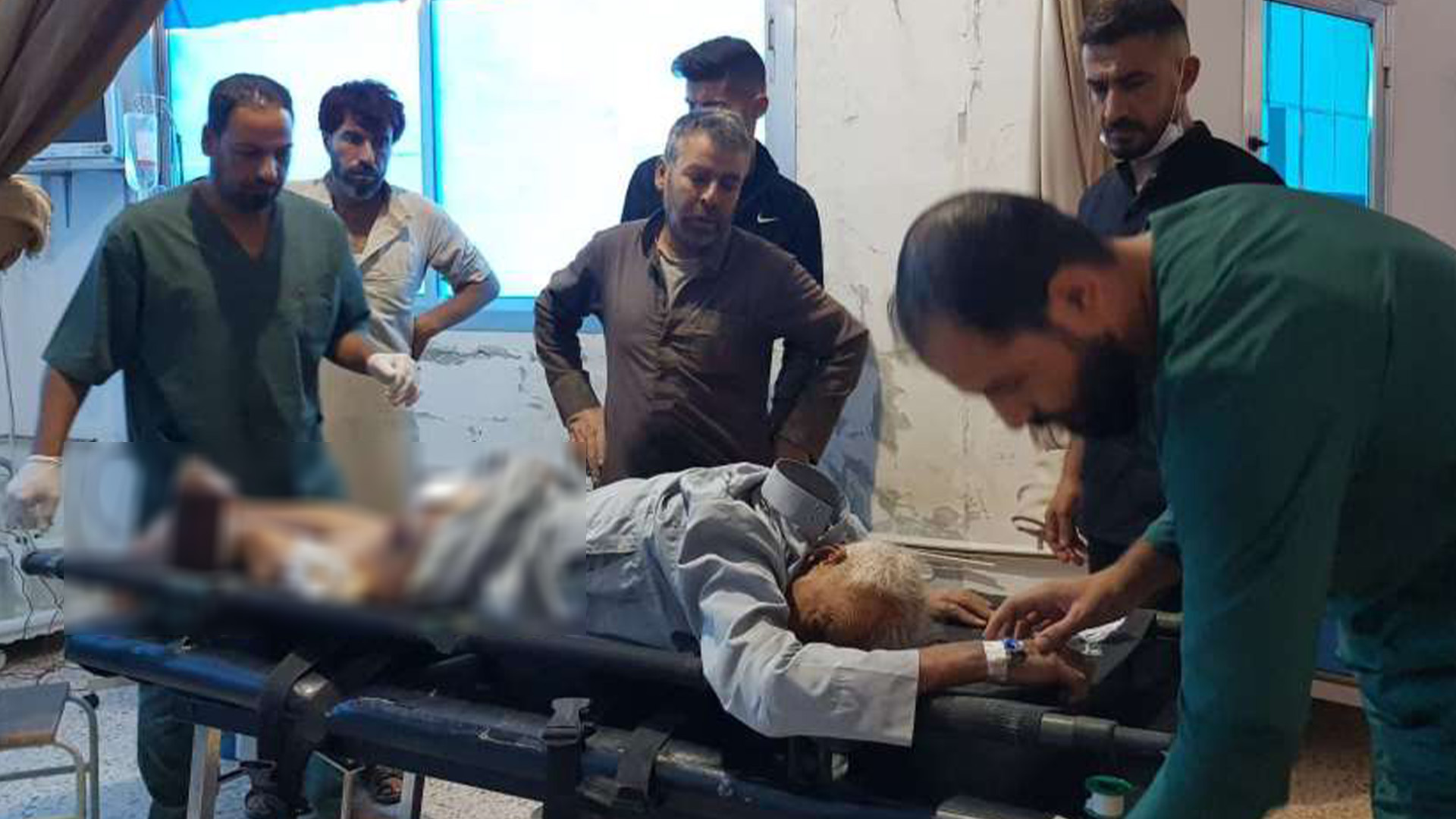 This step is the first of its kind in the North and East of Syria, where lawyers intend to monitor and document crimes and violations in the region on an almost daily basis from multiple sides struggling to gain influence in the region.

The importance of documentation is highlighted in the international community's potential to hold accountable those who commit crimes and violations against the region and its inhabitants, in particular ISIS/ Daesh and Turkey.

Turkey, in parallel with ISIS, targets areas in North and East Syria on an almost daily basis, repeatedly resulting in significant casualties, damage and losses as a result of targeting the area either by warplanes or with guns and missiles, as well as ISIS moving its sleeper cells, which continue to take lives.

According to Muslim, "the members of the Commission will not be field activists, but an academic legal reference for everyone involved in documenting and monitoring violations on the ground. The status of documentation will be passed to be legally revised as required to be sent to international actors. The Commission's work can be summarized as being as close to a consultant.”

The Commission will coordinate with actors on the ground to facilitate documentation work, while each city in at least the North and East of Syria is spread 3 all members of the Commission are lawyers.

"The documentary database to be developed will be available to anyone who adopts the follow-up of these violations in international forums and to hold perpetrators accountable whoever they may be."