For nearly two months, Ain Issa district has been subjected to daily attacks by the Turkish occupier and its mercenaries, with all light and heavy weapons, to hit and shell the international road and the outskirts of Ain Issa district.

The Syrian Democratic Forces were able to repel the infiltration attempts by the Turkish occupation army and its mercenaries, which aim to control the international road from the northeastern (Jahbal and Musharafa) and western axes (Muallaq and Seyda).

These attacks come in light of the silence of the international community and the Russian guarantor, whose bases have spread in all areas of the front lines to monitor the ceasefire in these areas.

The co-chair of the Girê Spi District Council, Leila Mashou, condemned the silence of the international community and the Russian guarantor regarding the attacks on Ain Issa district.

The attacks paralyzed some aspects of life in terms of trade and livelihood resources, such as stopping the import of grain stocks, in addition to affecting the educational situation, as students’ parents fear sending their children to school under the Turkish shelling.

It also stopped importing wheat from silos in the district, which currently store 2,100 tons, for nearly two months, as its surroundings were shelled on a daily basis.

While the Turkish bombing caused the number of students in schools to halve, as 1,200 students attended the three sub-district schools on a daily basis, while today 400 students attend them, due to parents' fear of sending their children to schools. 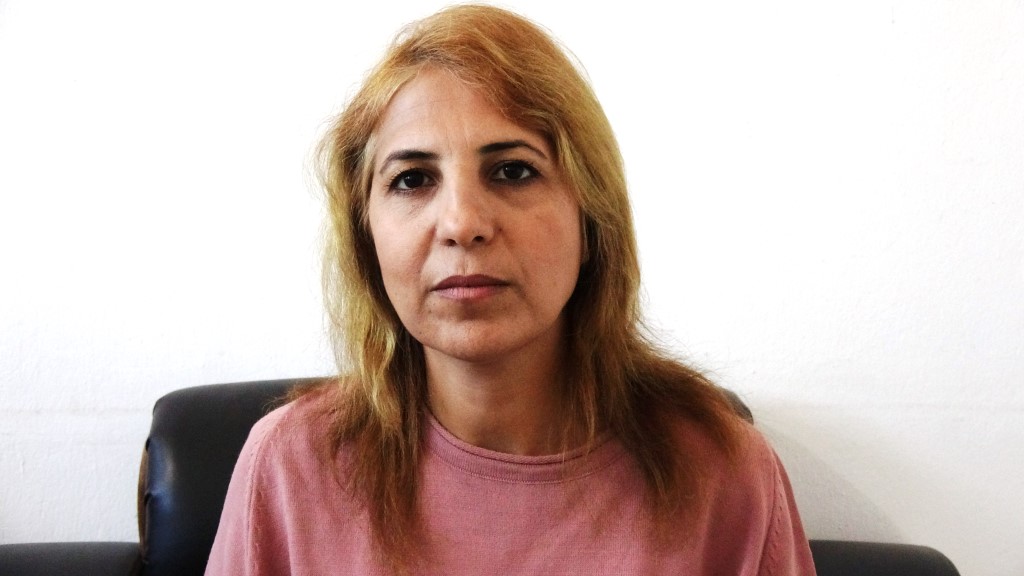 In this regard, the co-chair of the Girê Spi District Council, Leila Mishou, called on the humanitarian organizations concerned with children's rights to intervene and pressure the Turkish occupation state to stop its practices and attacks against the district, so that children could complete their education, which is guaranteed to them by United Nations laws and human rights organizations.