When the battles were most intense inside the walls of the city of Kobani, and while IS dedicated all strength in those battles, Abu Leyla (Faisal Saadoun), the commander of Shams al-Shemal Faction along with a number of the fighters of the People's and Women's Protection Units (YPG and YPJ) and the Free Army fighters defended Kobani.

The battle against IS in which Abu Leyla took part and was wounded more than once was decisive, but it was not the only one. Abu Leyla participated in all the battles that took place against IS until Manbij liberation campaign in which he martyred in June 5, 2016, days of its launch.

In Manbij liberation campaign whose launch's bases put forward by Abu Leyla who was one of the military commanders of Manbij Military Council (MMC) inflicted IS mercenaries with a decisive defeat, and after that operation, the mercenaries' defeats began sequentially.

While Abu Leyla was fighting in Kobani city's streets, he sent a message to his daughter Leyla in which he said why he got away from her and chose the path of military struggle.

Abu Leyla said in his letter: "This is our way. It is our duty to defend, work and fight for your future and the future of children like you, so that you do not grow up and say as we said that our fathers and ancestors did nothing for us. I fight for you and for likes of you. It is for your future and the future of all children like you to live in this country free and secure, and the revolution is for you and for the homeland Syria. How much I miss you, my love Leyla, you will be proud of your father if he was alive or martyr with my kiss to you... Your father Abu Leyla from Kobani."

Today, as the declaration of IS' defeat in the last stronghold of al-Baguz in the countryside of Deir-ez-Zor approached, Abu Leyla's dream and the wishes of thousands of martyrs who sacrificed their blood in order to defeat IS and eliminate the danger to the people of the region have been achieved.

Leyla said, "I am proud of my father's martyrdom, my homeland has been liberated thanks to the blood of the martyrs and IS mercenaries' dream has ended." 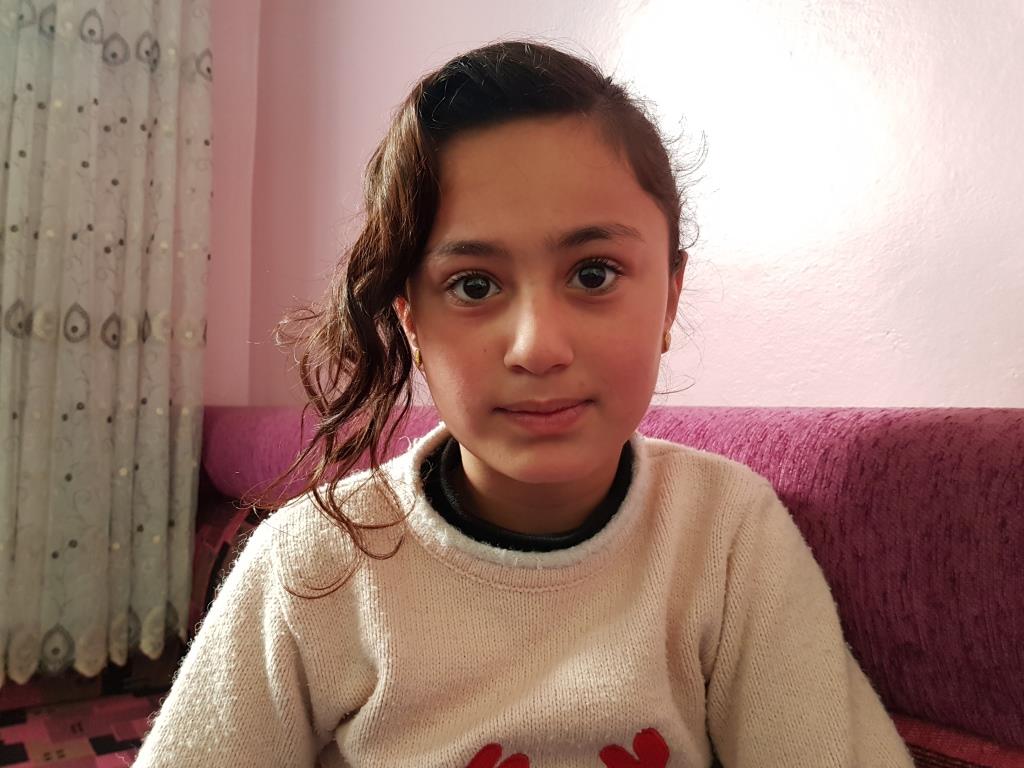 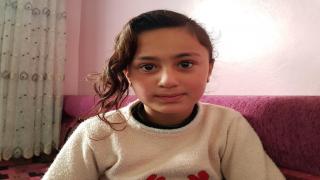 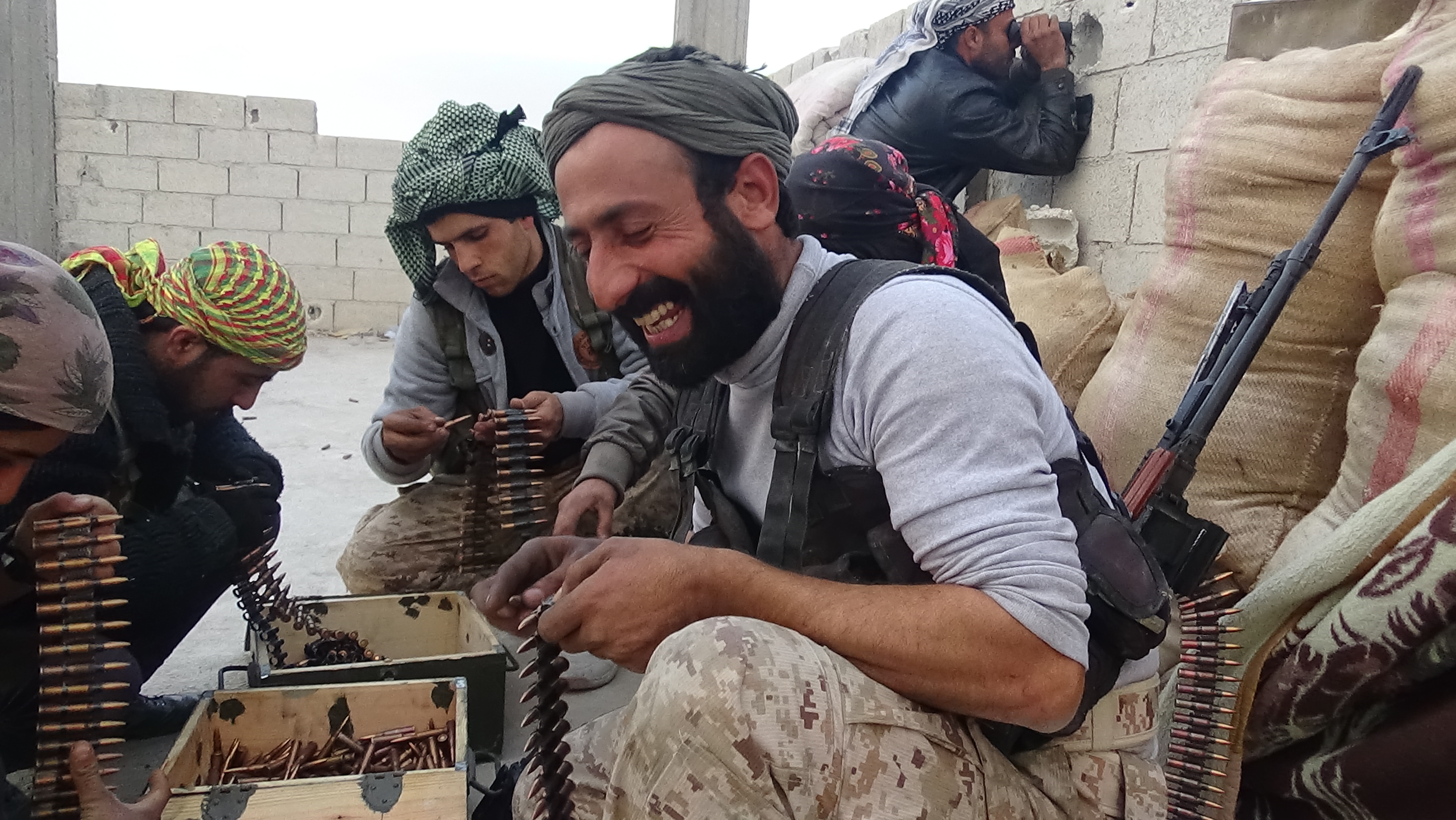 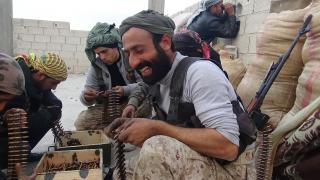 On Thursday, SDF has launched massive military operation in Deir-ez-Zor countryside against ...

Uncle of the kidnapped Arîn: We demand to disclose our daughter's fate and her release

The parents of the kidnapped young women in the Turkish occupation mercenaries' jails in Afr...

The member of the General Council of Democratic Union party (PYD) in Aleppo has explained th...
Old Website

Uncle of the kidnapped Arîn: We demand to disclose our daughter's fate and her release