The Syrian Democratic Forces began on Friday its military campaign against ISIS cells in the eastern bank of the Euphrates in coordination with the Internal Security Forces, and with the participation of thousands of fighters.

This is a continuation of the first phase of Deterring Terrorism campaign, which had been launched by the Syrian Democratic Forces on the fourth of last June.

Through the presence of Hawar news agency's camera to follow up the events of the second phase of the campaign, the Official Spokesperson for Deir ez-Zor Military Council Lilwa al-Abdullah said: "The second phase of Deterring Terrorism campaign started at the request of the clans' notables in the region, with the aim of combing it from the cells of ISIS terrorist organization, and to establish security and stability in the region."

Abdullah added in her speech that this campaign will involve thousands of fighters from each of the Syrian Democratic Forces, Deir ez-Zor Military Council and the Internal Security Forces, with the participation of Women Protection Units (YPJ).

She noted: "After the end of the first phase of the Deterring Terrorism campaign which started from the Deir ez-Zor desert along the Khabour area to reach the Iraqi borders, the cells of the organization increased their activities in the region, and in this context, the second phase of the Deterring Terrorism campaign was launched to eliminate the sleeper cells of ISIS.

The Syrian Democratic Forces announced today, Friday afternoon, through a written statement that it shared on its official pages on social media platforms that it had started the second stage of the campaign at the request of the leaders of the tribes of the region to target the dens of ISIS cells, and to establish security and stability in the region. 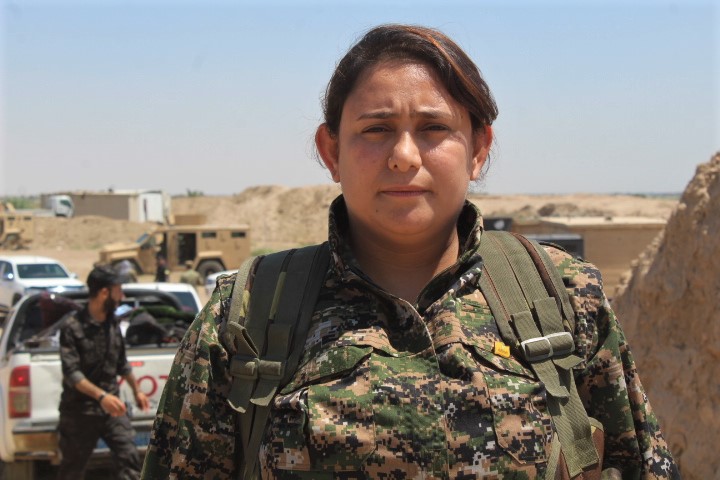 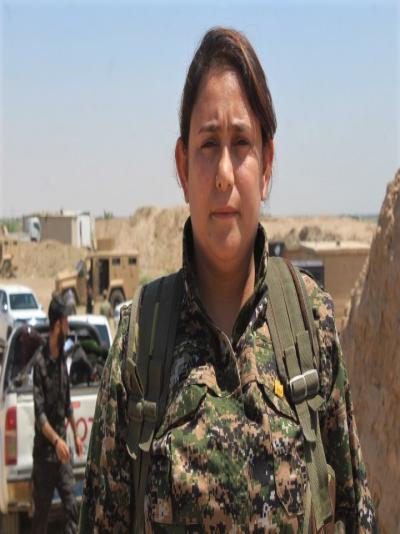 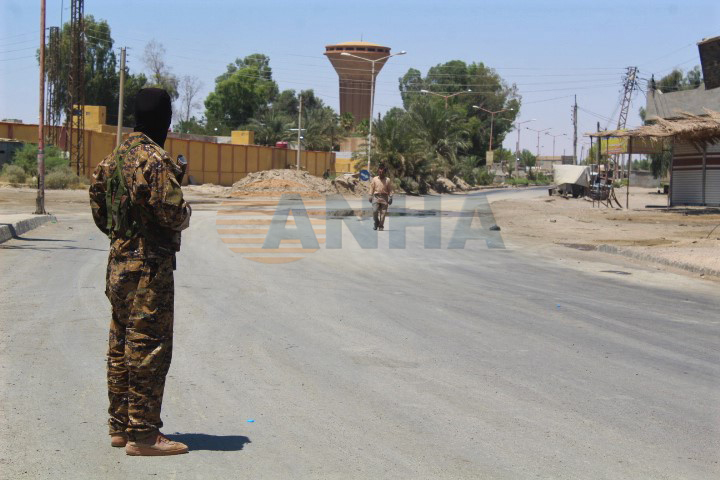 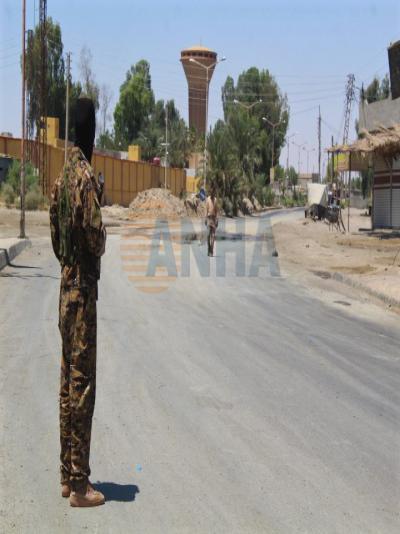 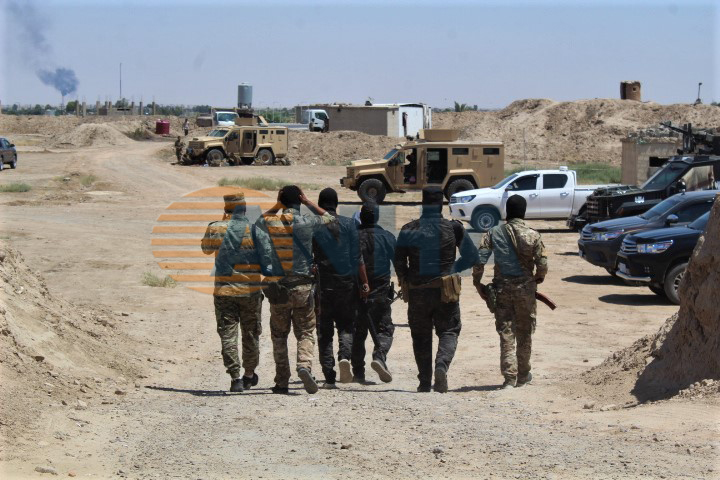 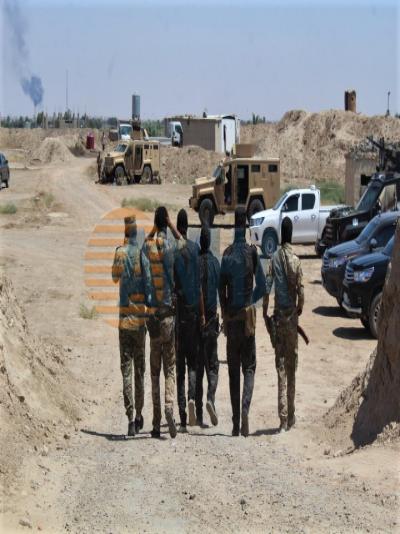 The notables and sheikhs of al-Bukamal area in the countryside of Deir-ez-Zor rejected the i...

Al-Bukamal tribal council in the eastern countryside of Deir-ez-Zor called on the Internatio...
Old Website

Aboul Gheit from Beirut: Lebanese situation is difficult, we are ready to provide support in investigation of explosion