The co-operative societies are considered basic to the community economy. In order to flourish the social economy, the members of the society start to participate in cooperative societies. After participating in the association, everyone works in this association and shares the production equally among them which contributes to enhancing the moral value of work and striving, and promoting social communication among individuals in a participatory and democratic spirit.

Many countries in the world rely on co-operative societies.

“In co-operative societies everybody works”

On the importance of co-operatives, he said, "Production in an individual economy is a personal production and not a production of society, and those who work in production are not employers but slaves. While within the system of co-operative societies everyone works and respects the value of drudgery, 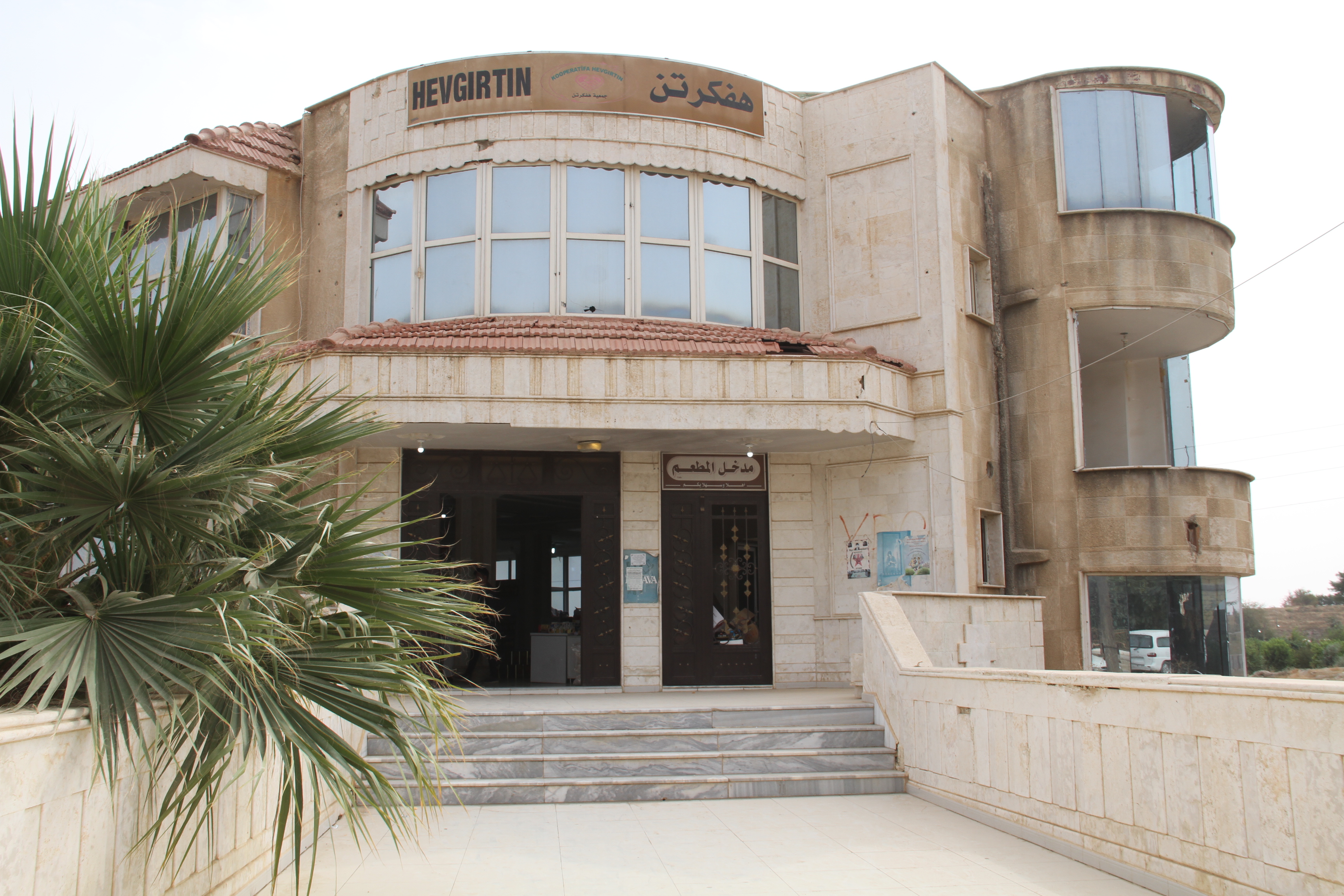 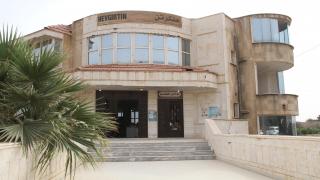 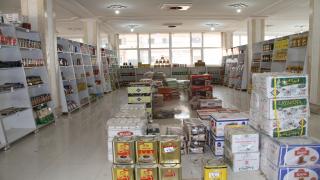 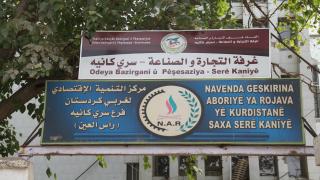 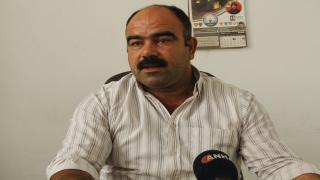