In a plan aimed at planting 4,000 seedlings, the Forestry Foundation in the city of Manbij and its countryside began to plant forest trees of "pine, cypress, casuarina, and palm tree" varieties on the outskirts of the M4 international road that passes along the city from the southern side.

The tree planting process will include the area extending from the Martyrs Roundabout towards the west as a first stage of the forestation project, in which 3 to 4 thousand trees will be planted. 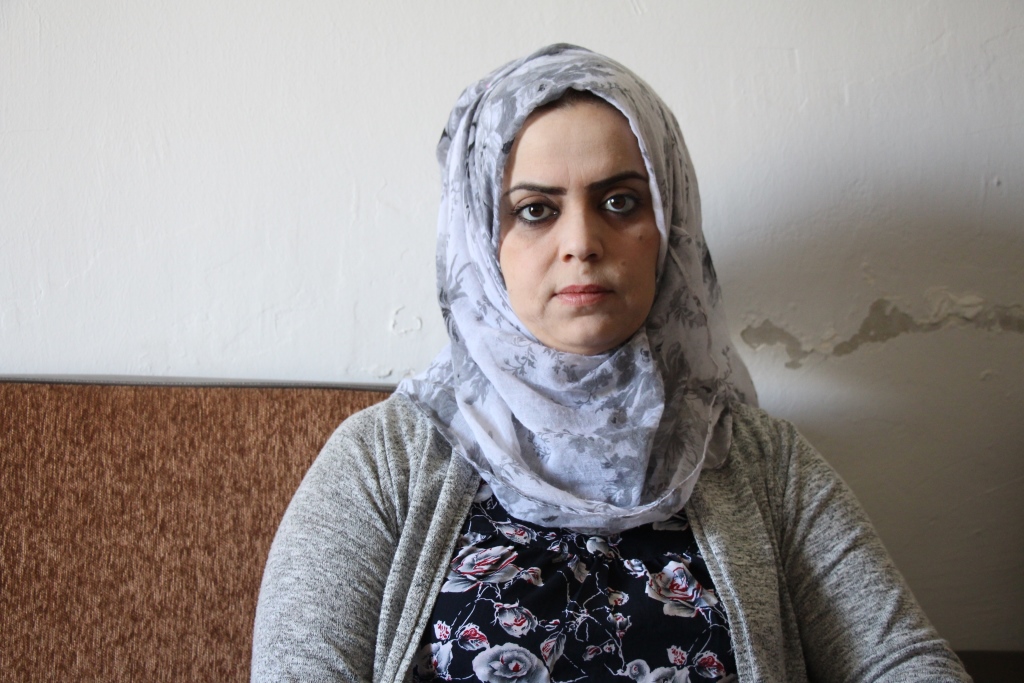 "The importance of forestry comes in the role it plays in protecting the soil, stabilizing it and preventing it from eroding," said the co-chair of the Economic Committee in Manbej, Abeer Okla."

In an interview with Hawar News Agency, she added that several afforestation campaigns should be carried out to show the city the most beautiful outfit and preserve its luster from pollution.

A number of industrialists had violated the sanctity of the road between the middle of the road and a depth of / 55 / meters from both sides, during the chaos periods the city experienced in previous years.

However, the Forestry Foundation removed all violations and abuses of the forestry to reforest and cultivate this region with forest trees, in order to preserve the road system and give the cultural and aesthetic appearance of the road camp in addition to the role that trees play in protecting the environment.