On the 11th of this year, a series of meetings was held in Manbij city and its countryside, organized by the Manbij Women's Council under the slogan "Women in the Family to Build a Democratic Society."

The meetings aim to discuss the social problems of women in the city and the countryside (underage marriage, polygamy, addictions, as well as awareness and organization of women in society and reach the largest number of women) and find solutions to their problems in order to prove their role effectively in society.

Since the beginning of the meetings, members of the Women's Council have reached 3,844 women and their meetings continue.

About the meeting, the spokeswomen of the Women's Council in Manbij city and its countryside, Ibtisam Abdul Kader, told us: "The goal is for women in society today to be organized and conscious because their organization and role is the only weapon in their hands to prove themselves, fight all the difficulties of life and guide society with all its power."

Ibtisam recalled that most of the discussions by women were about managing women in life and how to make gender equality, the large role in the family belongs to women and their responsibilities, in addition to offering solutions to existing problems through awareness. "

Ibtisam pointed to the participation of women witnessed an intensive turn out by the women "meetings have received the participation and acceptance of women in the city and the countryside significantly, and attendance is acceptable at every meeting, and this is a good step by women."

According to the spokeswomen of the Manbij Women's Council and its countryside, Ibtisam Abdul Kader said that the Women's Council continues to hold awareness meetings for women in the city and the countryside until November 25 this year, which remark on the International Day against Violence against Women. 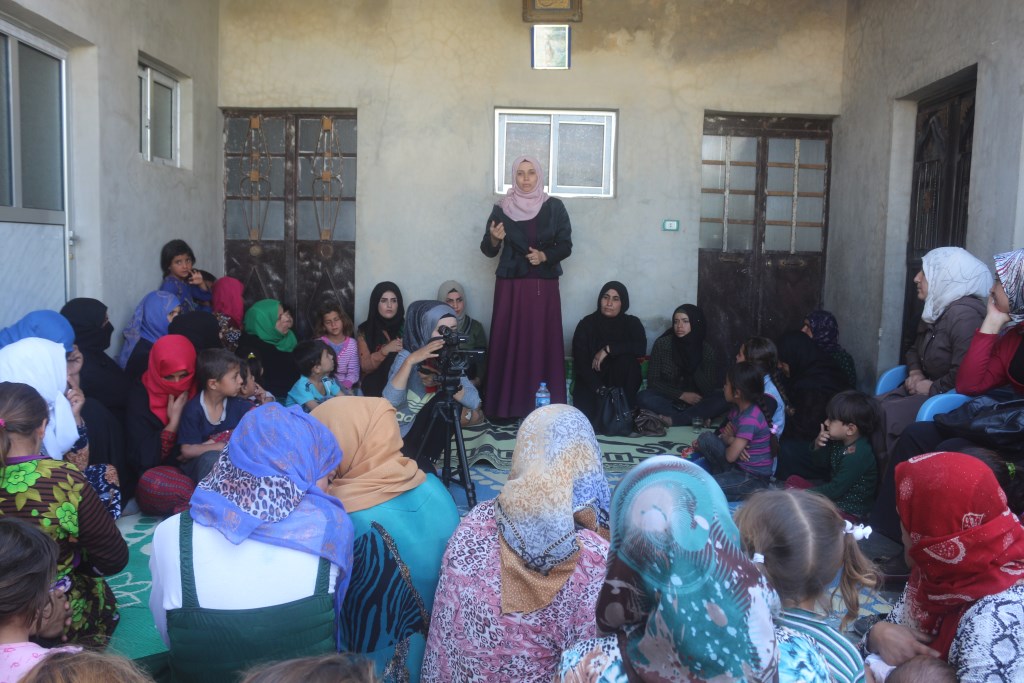 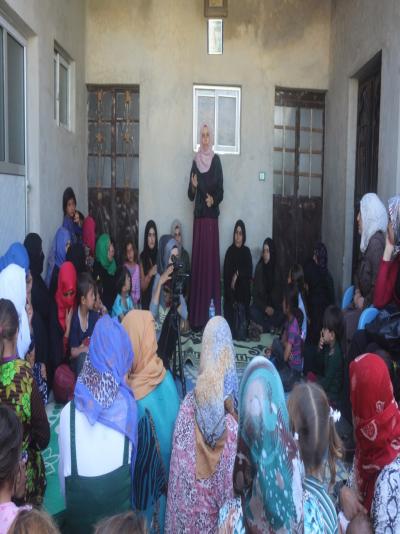 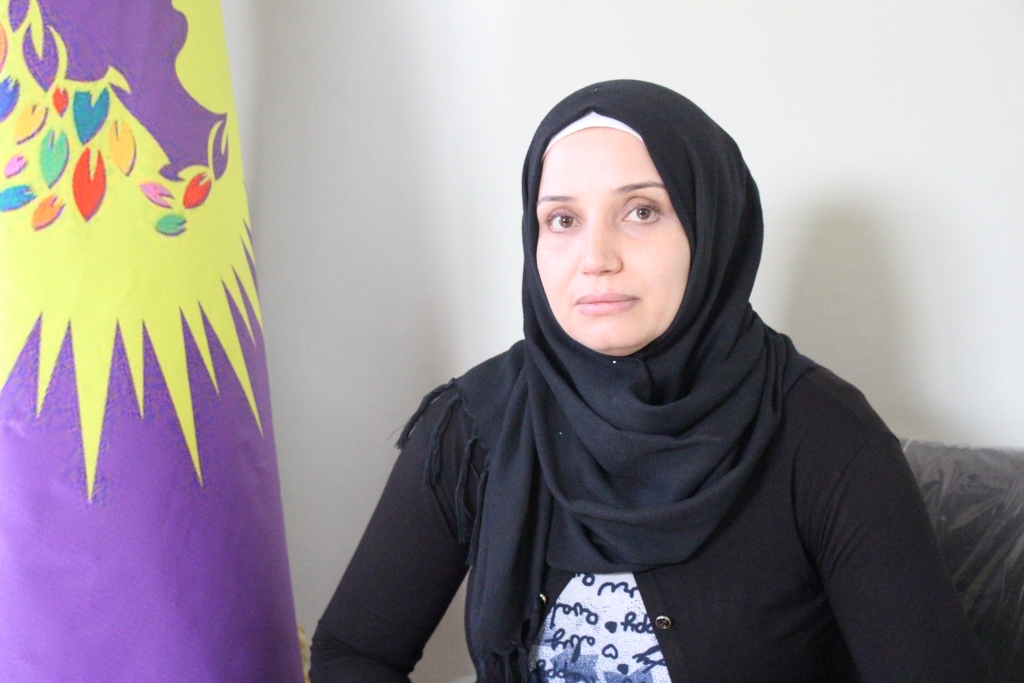 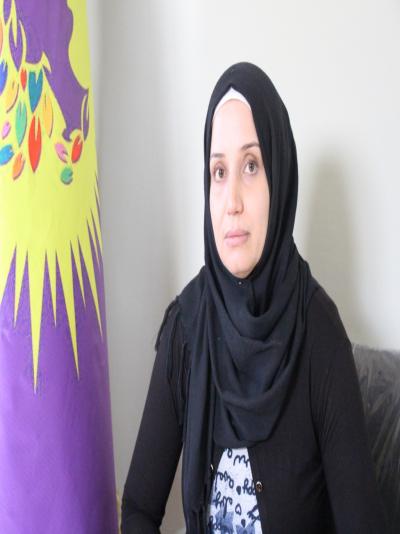 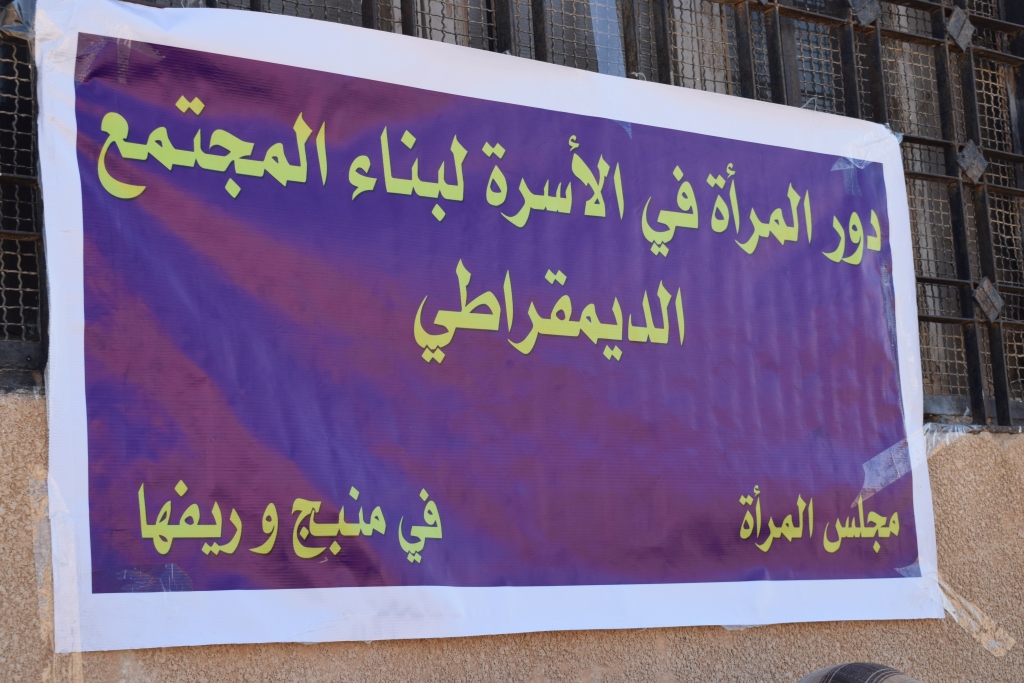 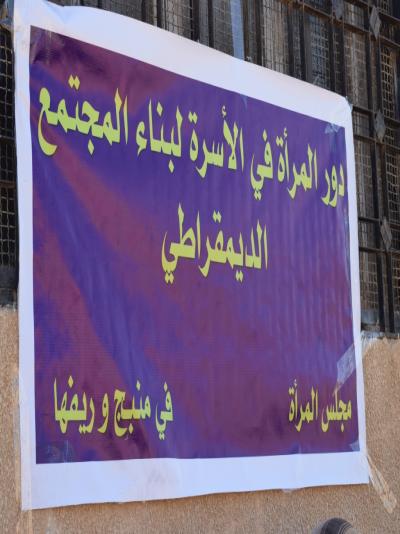 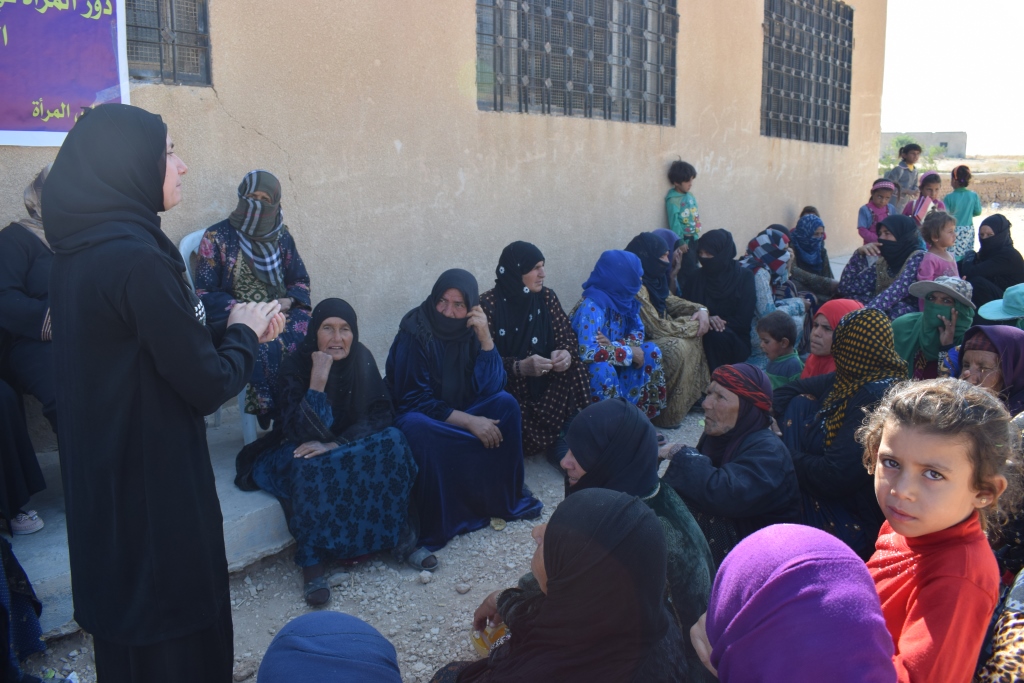 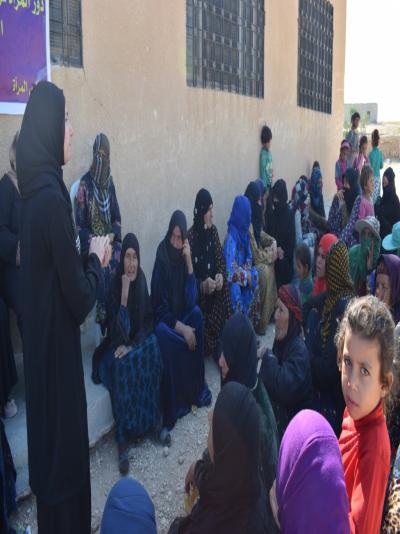 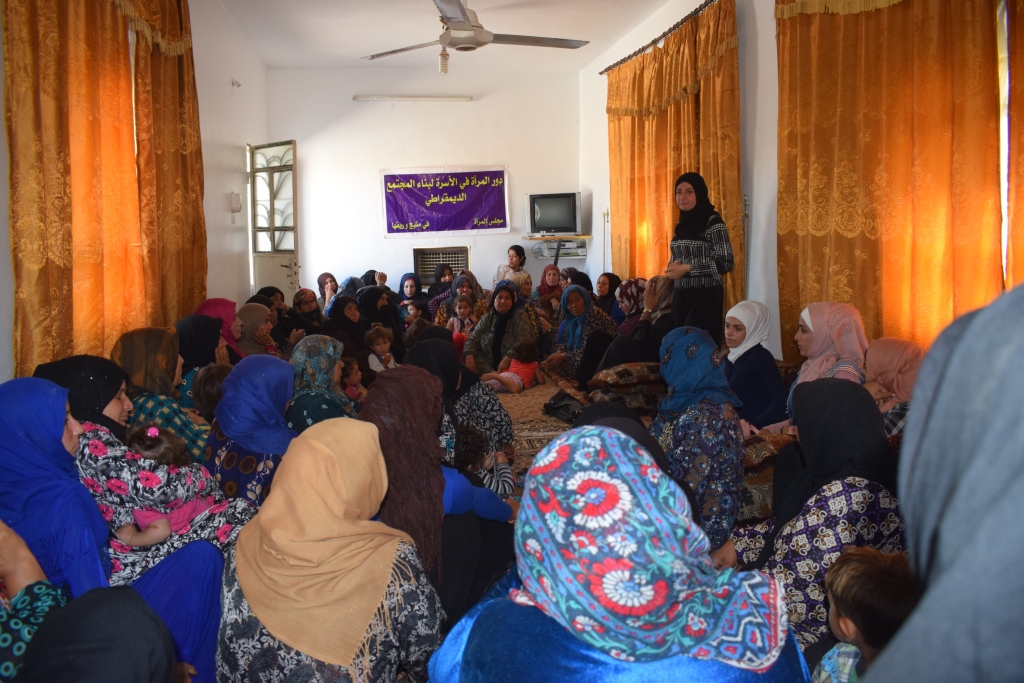 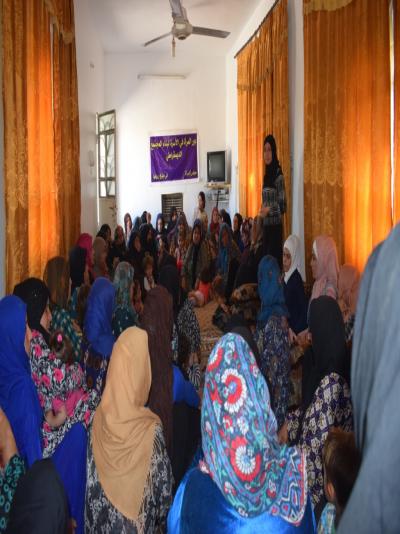 YAT fighter Barin Botan followed in the steps of martyr Barin Kobane and Cuma Botan, and was...

​​​​​​​Women's Revolution Forum: Women's participation is an achievement for the revolution

The members of the Preparatory Committee for the Women's Revolution Forum, who organized thi...

KSC: All women must rally around their revolution against genocidal attacks of Turkish occupation

The Kongra Star Council stressed that all women should rally around their revolution, gain...

- Internal Security Forces: Turkish occupation has been shelling border villages since this morning

- Gerîla TV publishes footage of an operation in Gire Amediye