Hemo town, near Qamishlo city witnessed the activities of the celebration of International Women Day in al-Jazeera region under the slogan "With Leyla Guven's Vanguard, We Will Escalate Struggle and Live Free with the Leader," as thousands of women gathered in cities and areas of al-Jazeera region to commemorate their international day.

At the celebration, the administrator of the Syriac Women Union, Samah Shaho, gave a speech on behalf of the Syriac component, and congratulated the women of north-east Syria and the world, especially the struggling women on the International Women Day.

"The revolution in the north and east of Syria is a fruit of the revolution of women working in New York to gain their rights," Samah added.

Samah added that they would work with us to ensure the rights of all women.

Samah Shaho praised the female fighters of the Women Protection Units (YPJ) in north and east Syria on the fighting fronts against IS mercenaries, and said, "These fighters have proved to the whole world that women are capable of defending themselves and protecting the soil of the country. Today women are able to gain their rights and freedom freely by themselves."

Inana Band performed singing performances that revived the Kurdish heritage. After that, the co-chair of the al-Hasakah Council, Samar Abdullah, spoke on behalf of the Arab component and congratulated the International Women Day to the working women, the fighters and every woman eager for freedom in the world and north-east Syria, especially the resistant women of Afrin.

Samar said, "March 8th, the International Women Day, tells us the story of women worked in the textile factory who were burned because they had demanded the rights and justice."

Samar said, "The omens of victory are coming at the hands of the fighters of the Syrian Democratic Forces (SDF) in the north and east of Syria who will achieve a great victory on IS, and we promise to be more organized than before to follow the path of the former fighters."

The women of the Spanish delegation that came from Basque region of Spain participated in the celebration by presenting a singing performance that salutes the resistance of the parliamentarian Leyla Guven."

The activities of the International Women Day concluded with sporadic singing and theatrical performances that mimicked the suffering of women; injustice and oppression. 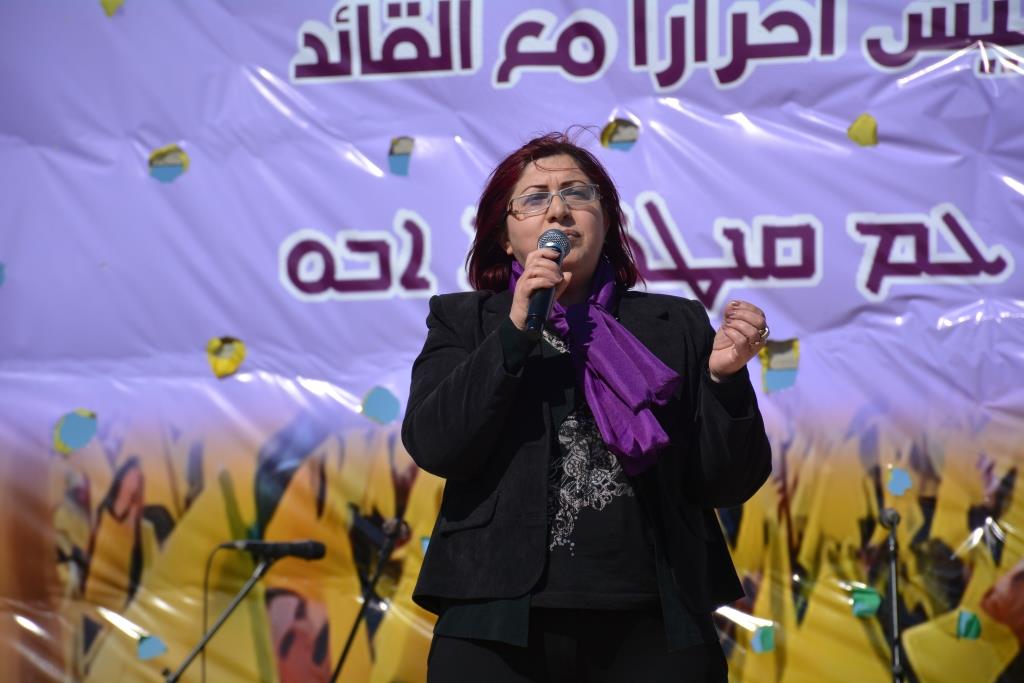 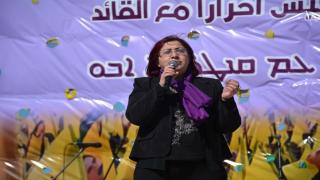 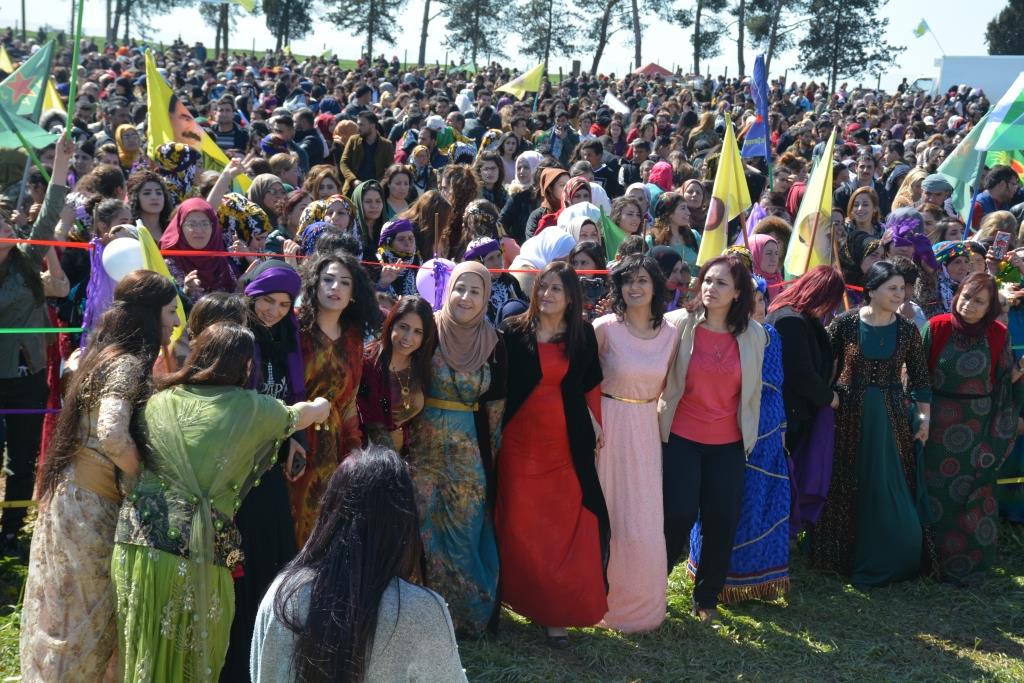 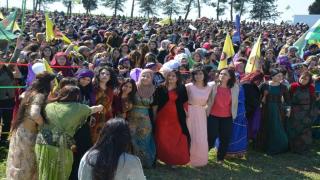 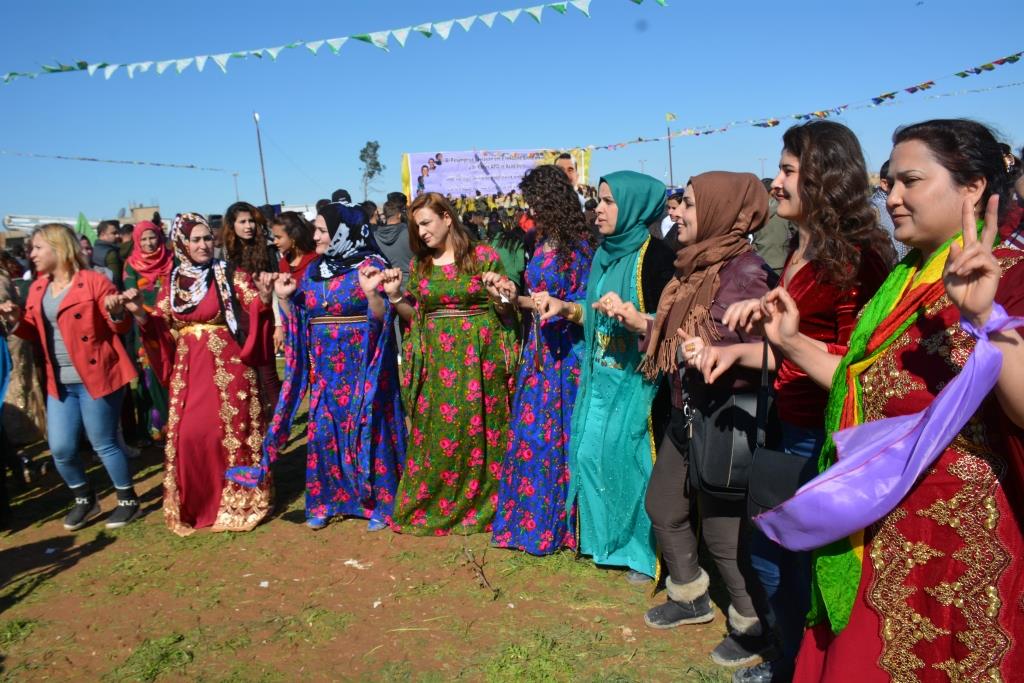 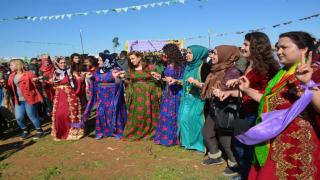 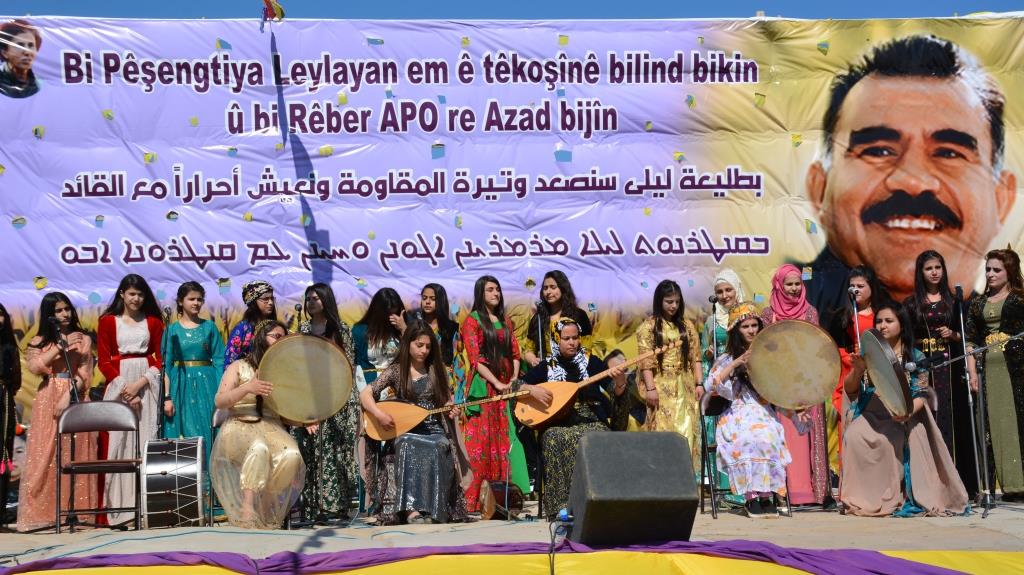 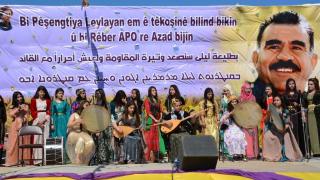 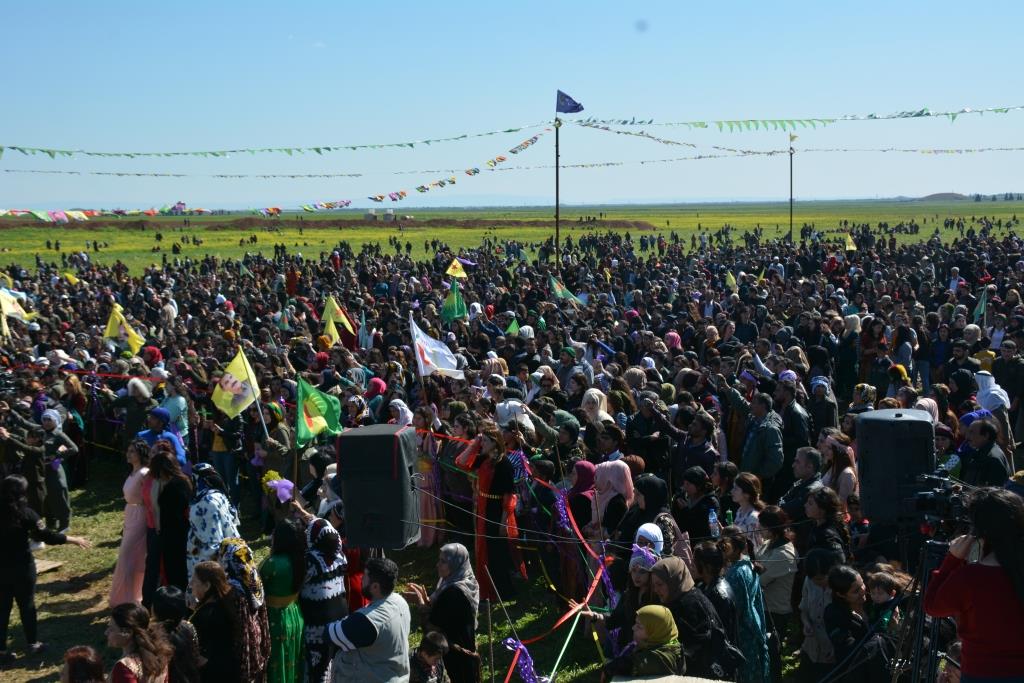 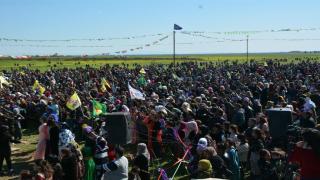 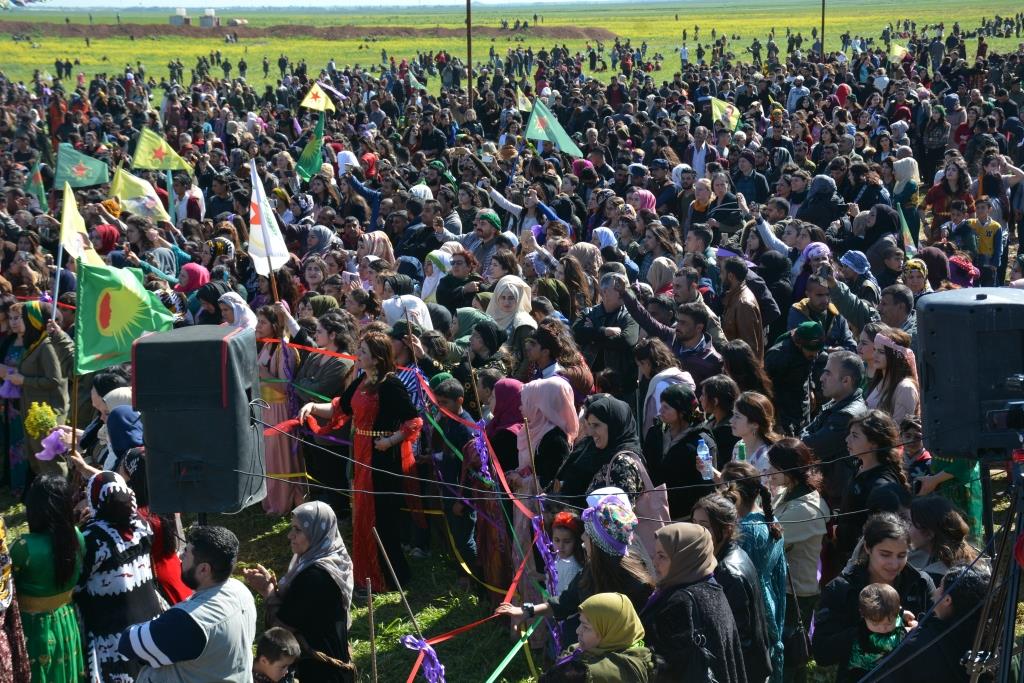 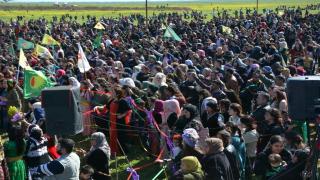 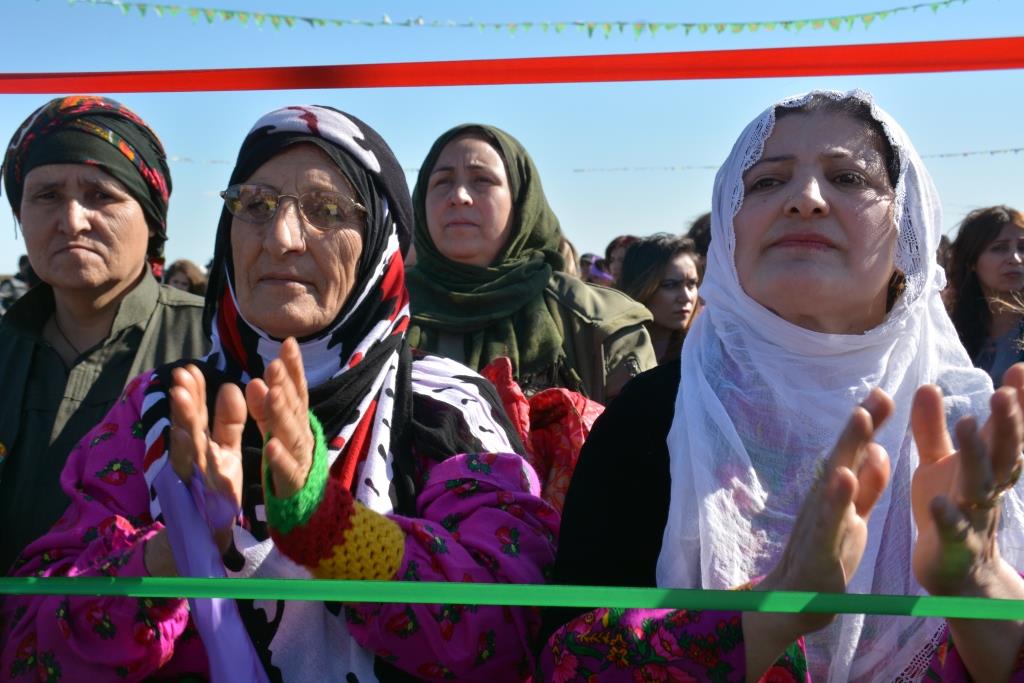 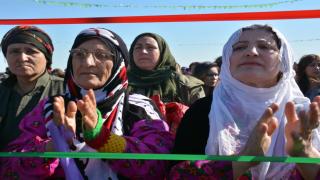 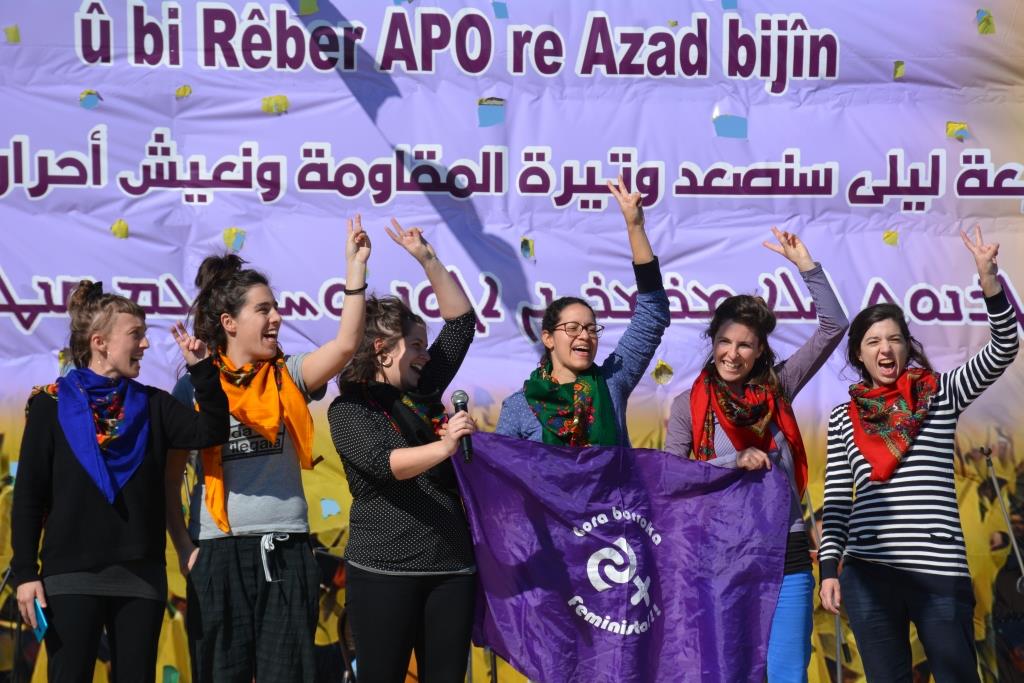 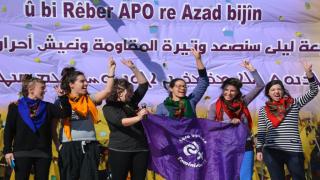 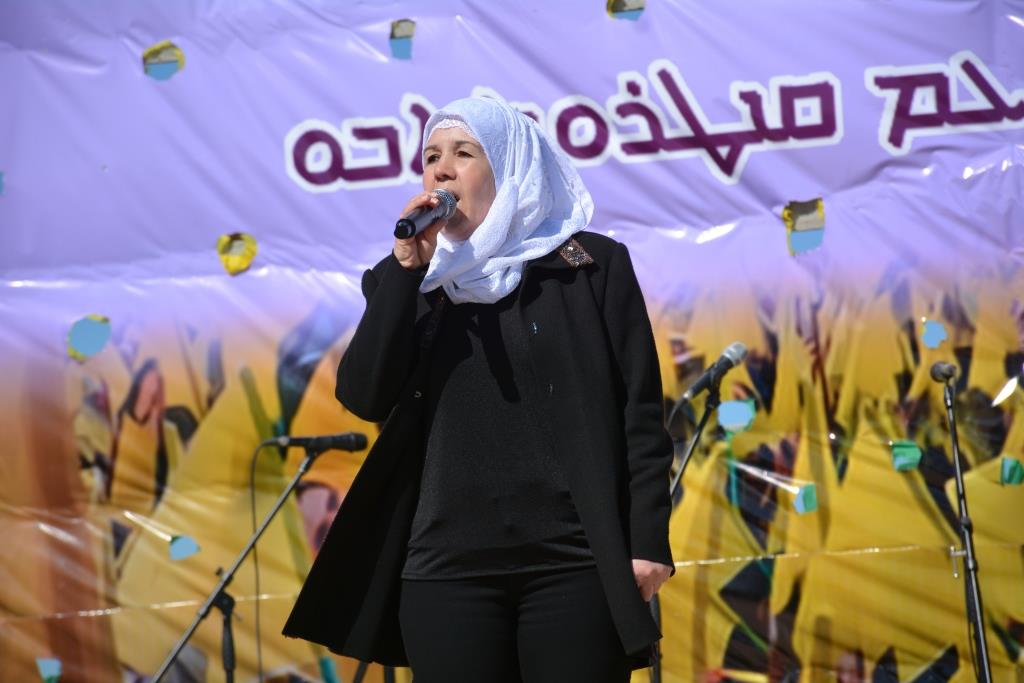 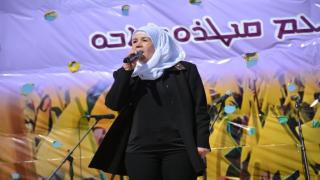 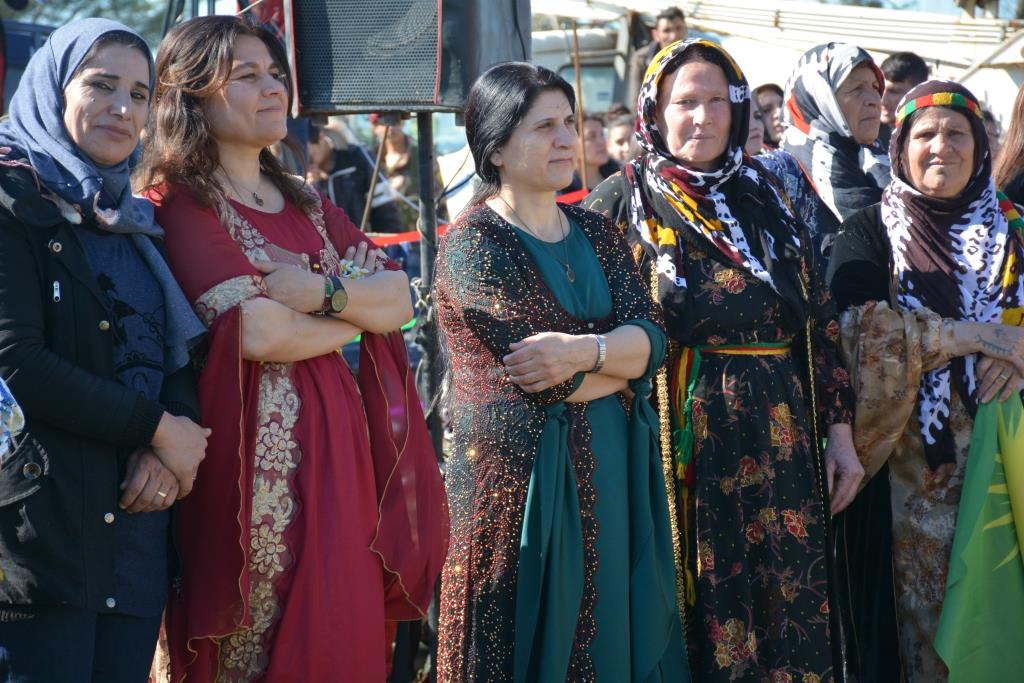 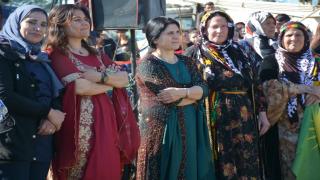