Members of the Syrian Women's Council participated in the celebration of World Women's Day with the people of Qamishlo city through the distribution of roses and sweets.

The roses distributed accompanied by the words "Freedom of women means freedom of the homeland, your silence is shame and your voice is revolution, women grant life and the spirit of change, women's freedom is not given.... but taken, to her who had experienced many a distress in her life, but was committed to her pride, and resisted." The roses were presented to the people in the roundabout of Martyr Robar in al-Garbi district, and in the neighborhood of Qadurbek and Corniche, as the members visited the shrine martyrs and gave roses to the martyrs' mothers.

The residents expressed their happiness on International Women's Day, and wished equality   is achieved and injustice against women is lifted throughout the world.

On March 8, dozens of people from the ad-Darbasiya district and members of the institutions, as well as fighters of the People's and Women's Protection Units and internal security forces, visited the shrine of Martyr Rustem Joudi in the village of Barkafari.

The people lit candles on the shrines of the martyrs and promised to follow their path until all the goals they sacrificed for are achieved in order to achieve a dignified, free life. 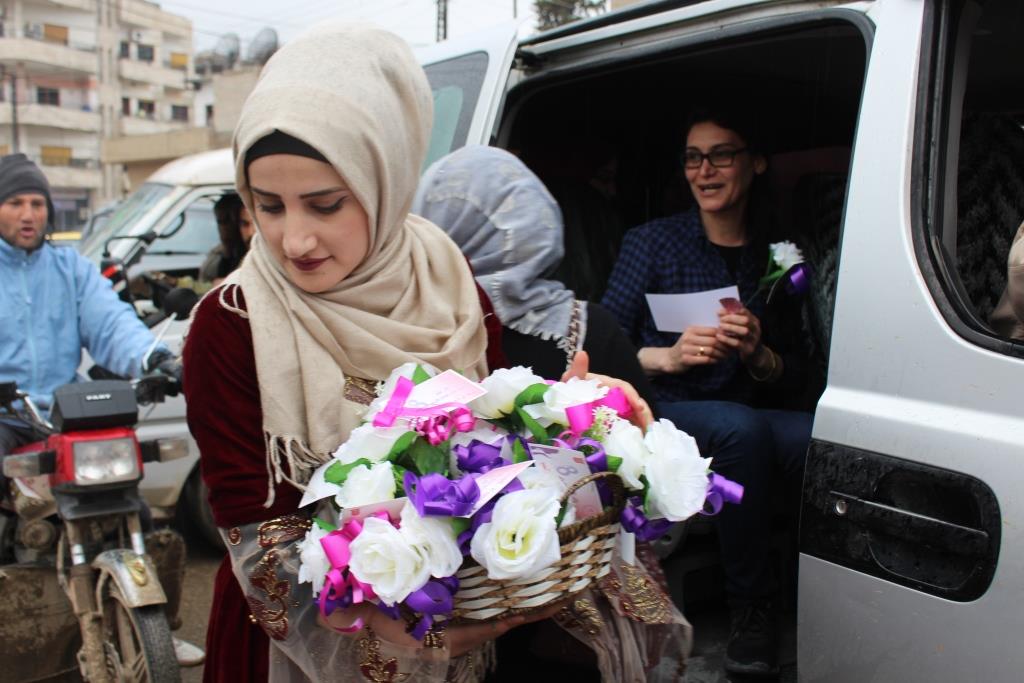 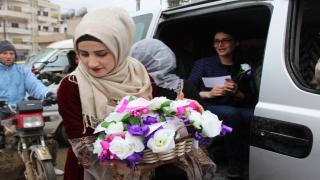 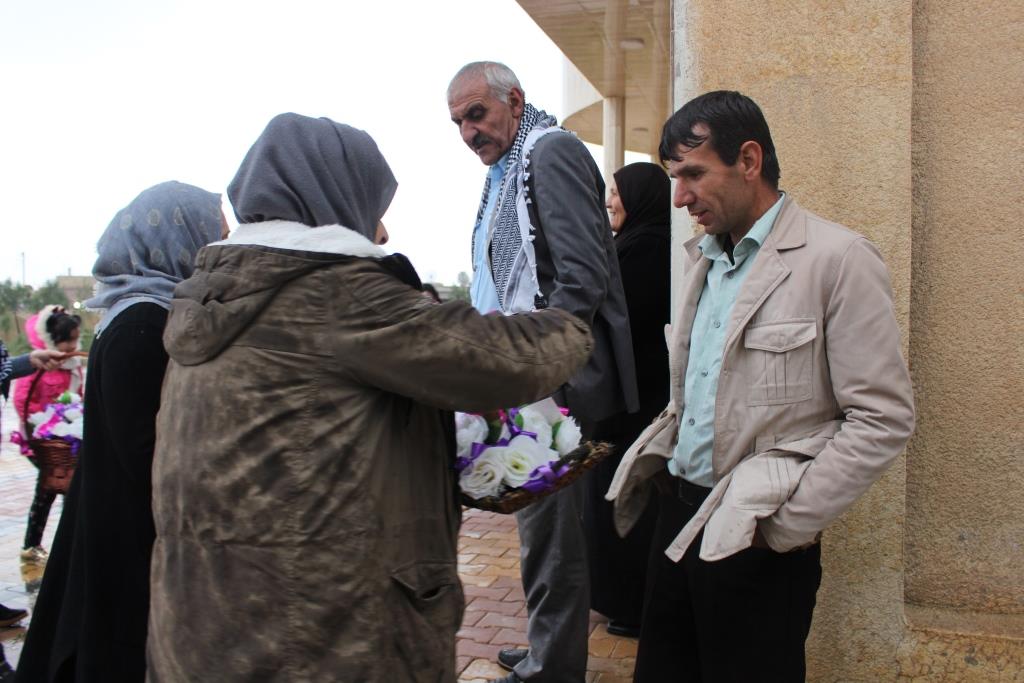 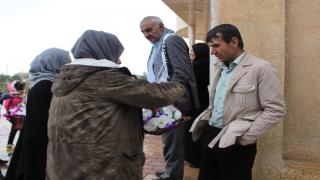 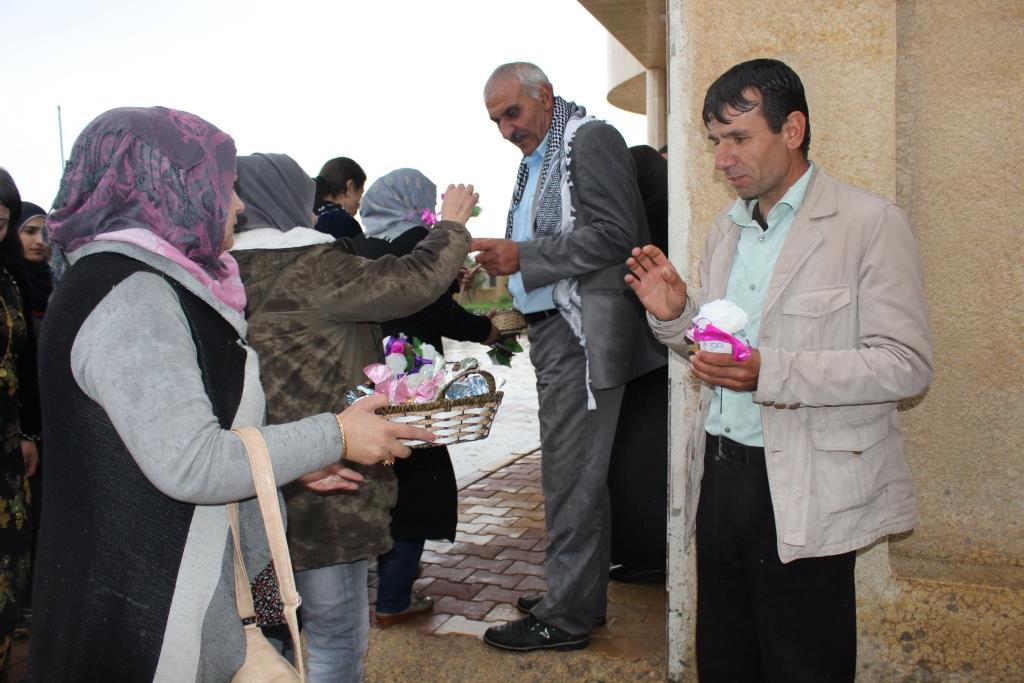 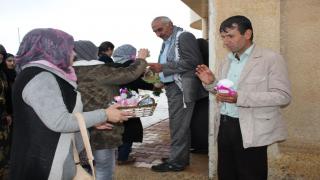 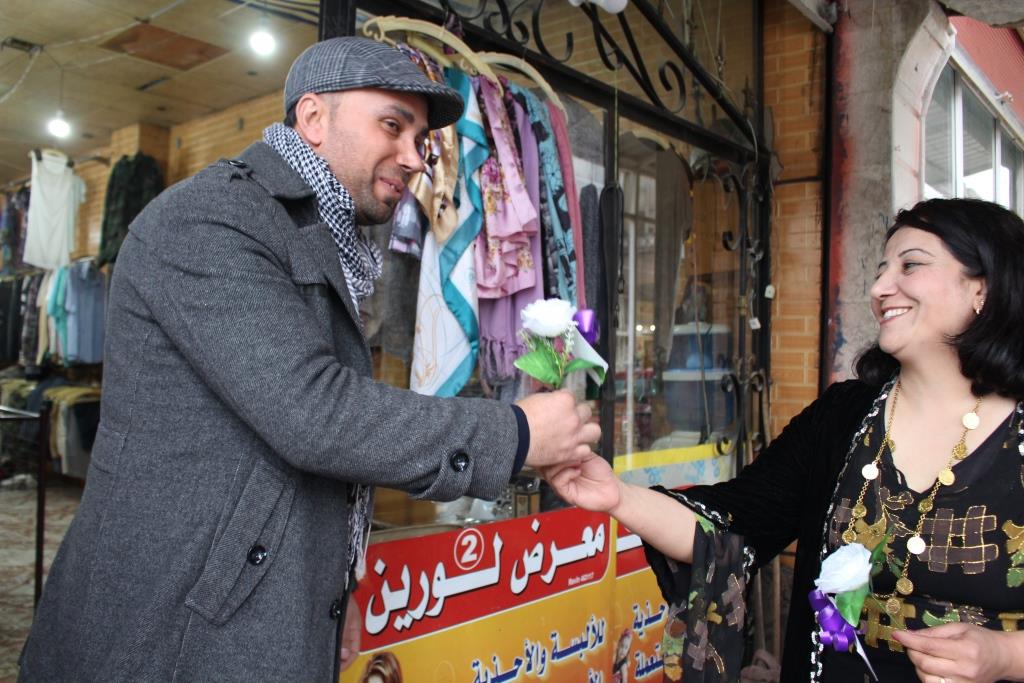 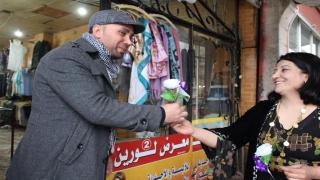 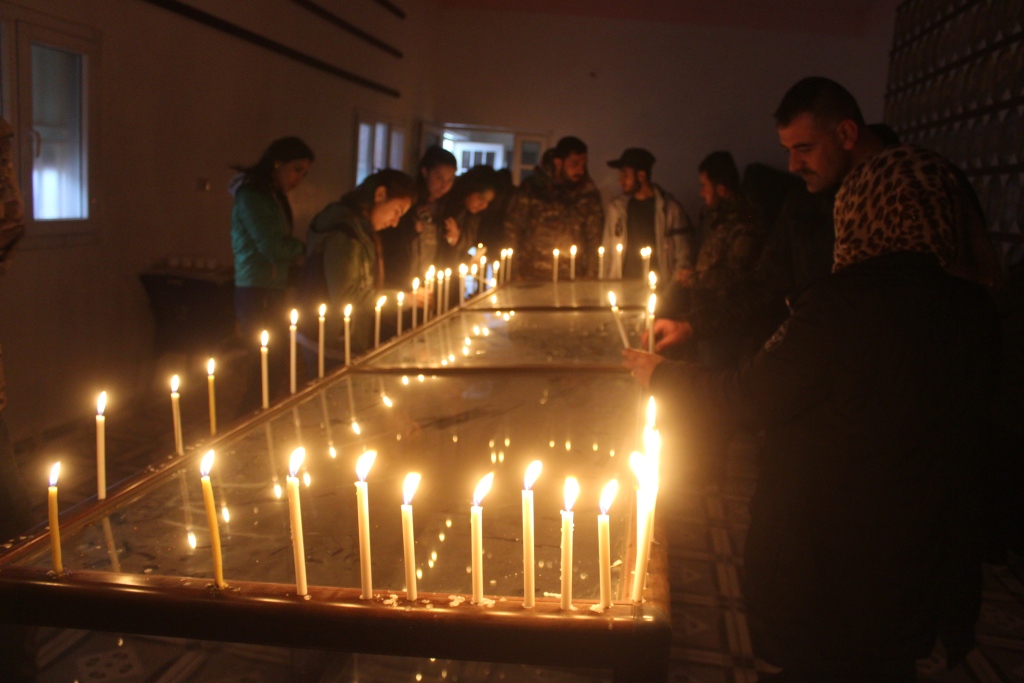 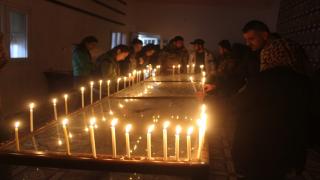 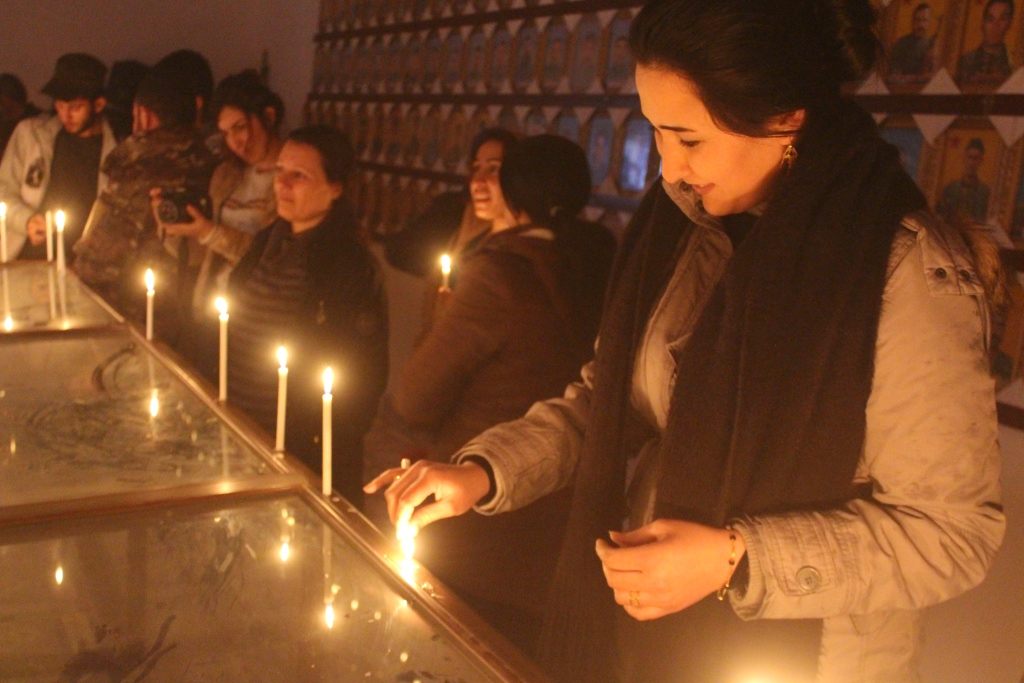 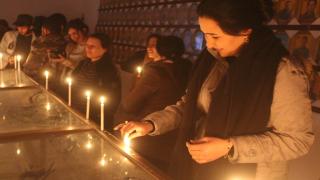 “Baraem Al Mustaqbal" is a nursery to help the working mother

Kongra Star in Aleppo, through the opening of nurseries, seeks to develop the community and ...

The family of displaced Amina al-Abras, narrated her exodus journey with bitterness, where s...
Old Website