Under the slogan "With Women's Will, Life Flourishes and Terrorism is Defeated," the Women's Administration in al- Raqqa held a dialogue seminar for women to mark the 8th of March in khenizat area north of Raqqa.

The seminar was attended by members of local councils and institutions in Khenizat and al-Kalta, the Women's Office in Education and dozens of women in the region.

The meeting began with holding a minute of silence. Then, the Official in the Women's Administration in al-Raqqa Zuleikha Abdi said about the importance of this day, "The International Women's Day came against the backdrop of some strikes that took place in the United States, and since that time, the world has been celebrating this day to show the achievements of women."

Zuleikha noted that by virtue of their continuous struggle, the women of north and east of Syria have achieved great achievements and become symbols of struggle and redemption.

After that, a short film about the victories achieved by women to defeat terrorism in north Syria was shown amid cheers and slogans that salute the resistance of free women. 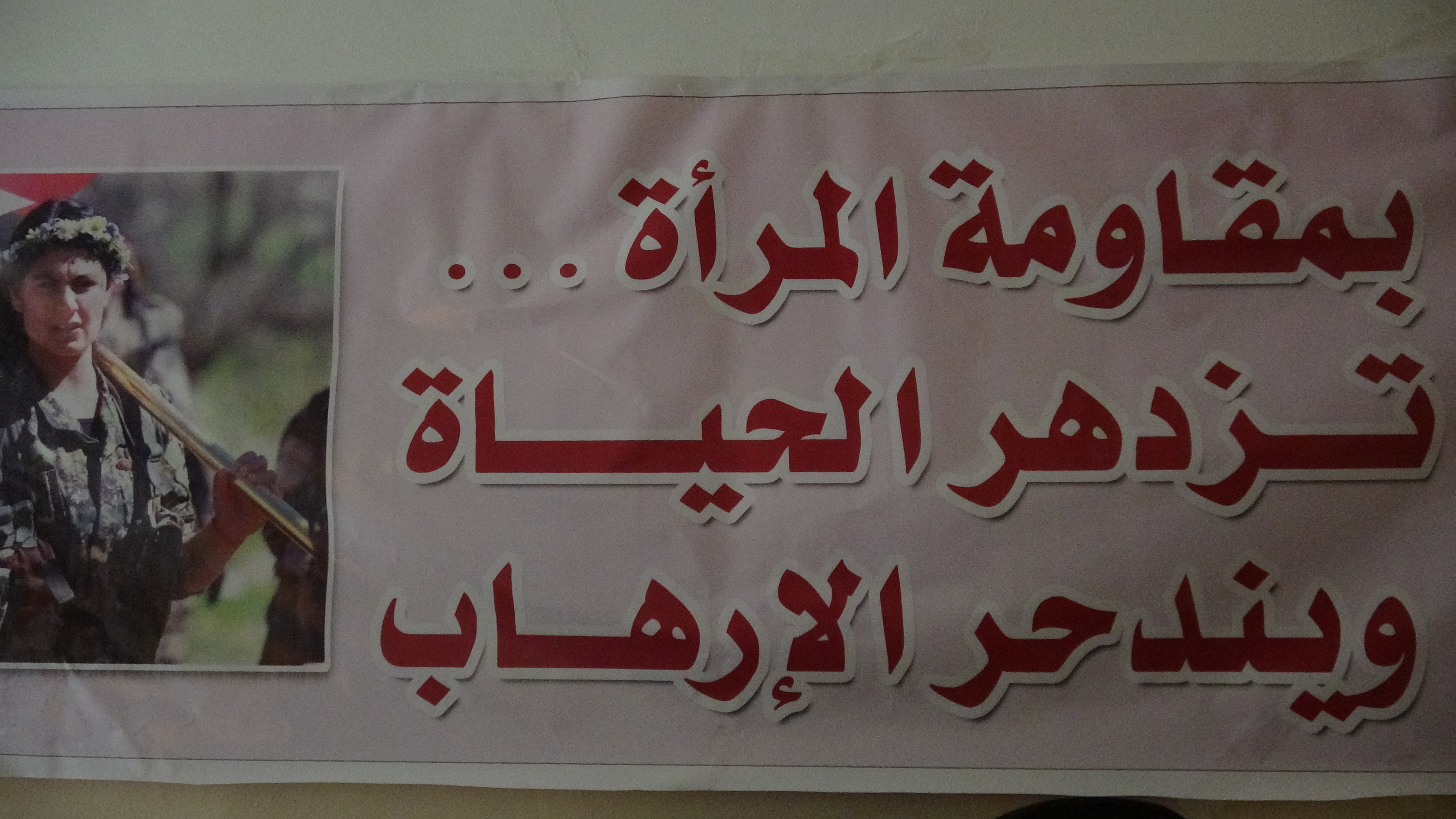 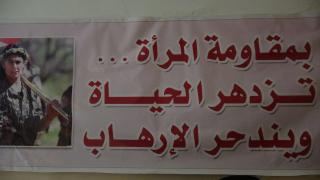 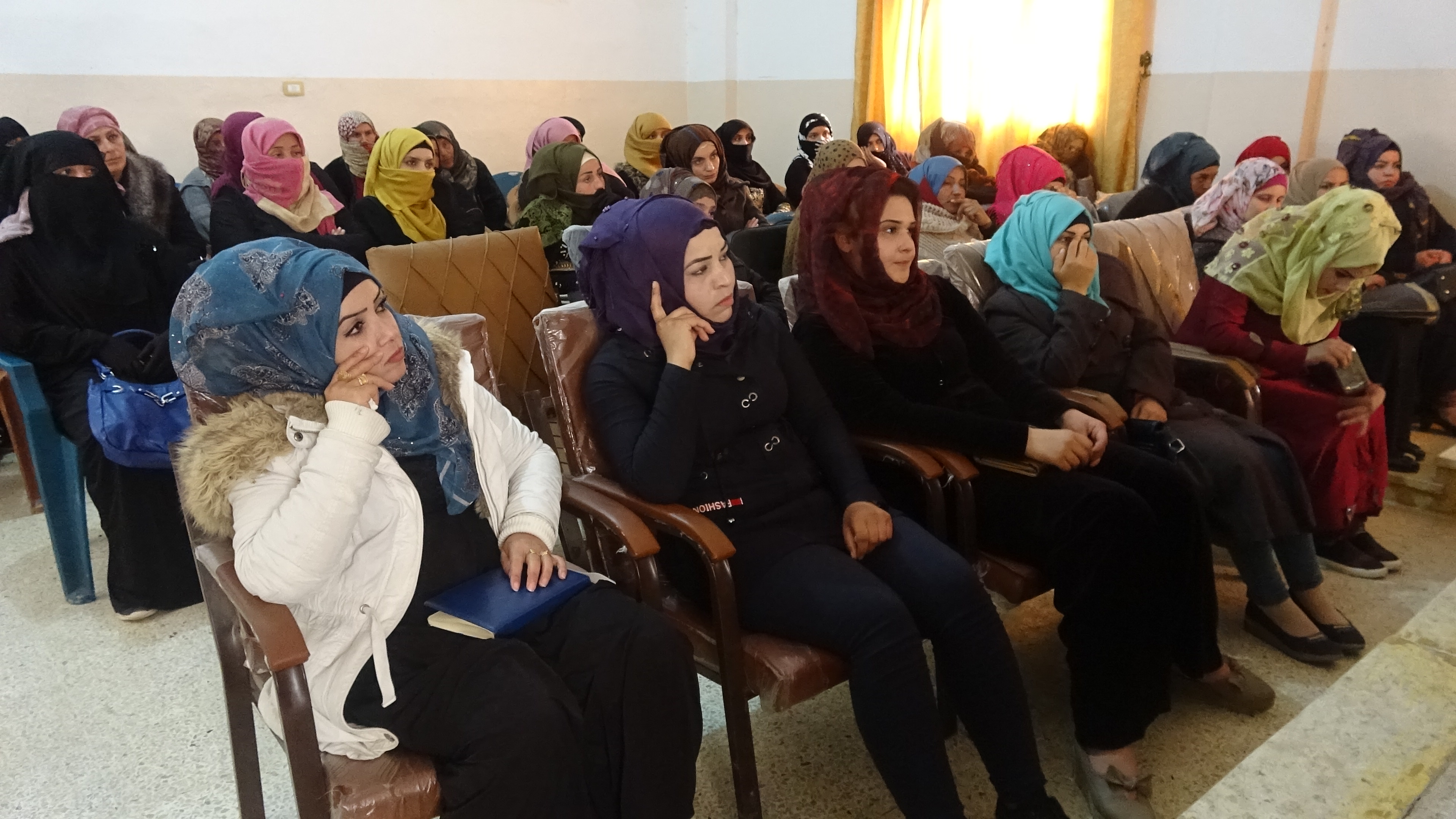 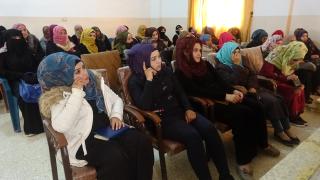