In solidarity with the campaign launched by Kongra Star under the slogan "Protect your Dignity and your Land ... Defeat the Occupation and ISIS" hundreds of people from the neighborhoods of Sheikh Maqsoud and Ashrafieh in Aleppo and on the occasion of World Peace Day went in a march which started in front of the meeting room located in the western section of Sheikh Maqsoud to the Abdullah Ocalan Roundabout.

They marched through the streets of the neighborhood amid chanting slogans calling for peace and raising banners reading in Arabic and Kurdish, "We are peace advocates" carrying the image of leader Ocalan and flags of civil institutions.

The march stopped at the roundabout of Ocalan, where the participants held a minute of silence, and delivered several speeches on behalf of Kongra Star  the Women's Office of the Future Syria Party, the speeches blessed this International Day on the Syrian people. All peaceful people affirmed the words that there will be no peace without justice and without ending the Turkish occupation of Syrian territory and ending its threats.

In their speeches, they pointed out that they will reach peace, and called on international associations, organizations and forces to work for a peaceful solution away from conflicts and fighting to bring peace to all peoples of the Middle East and the world.

The march ended with chanting slogans commemorating the struggle of leader Ocalan and chanting "No Peace without the Leader." 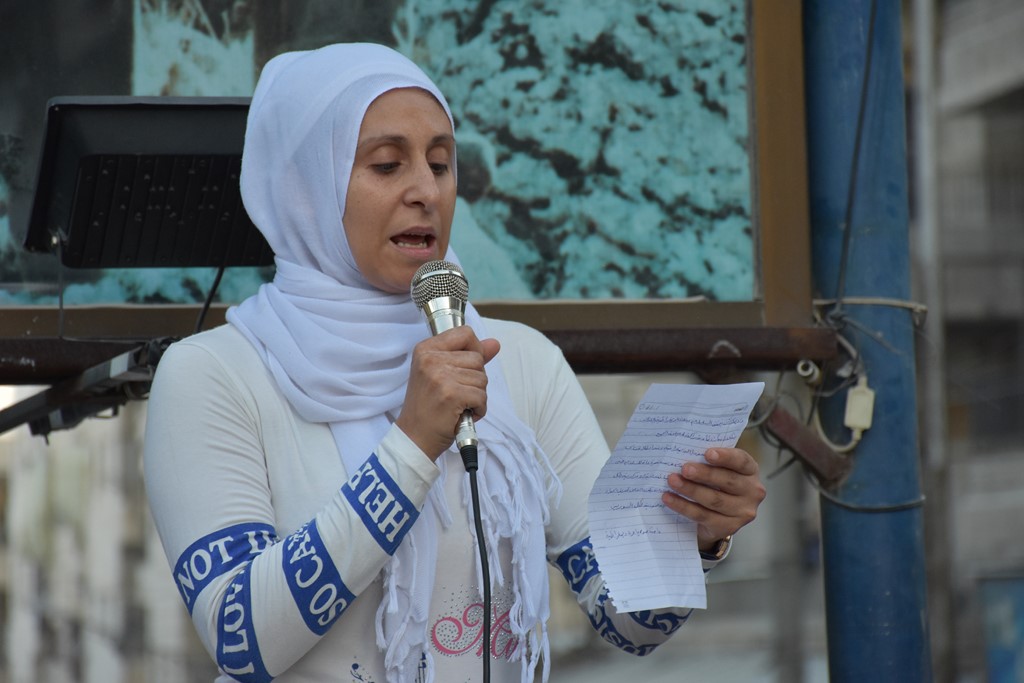 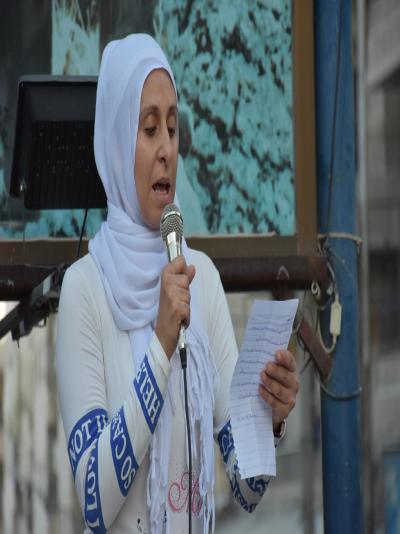 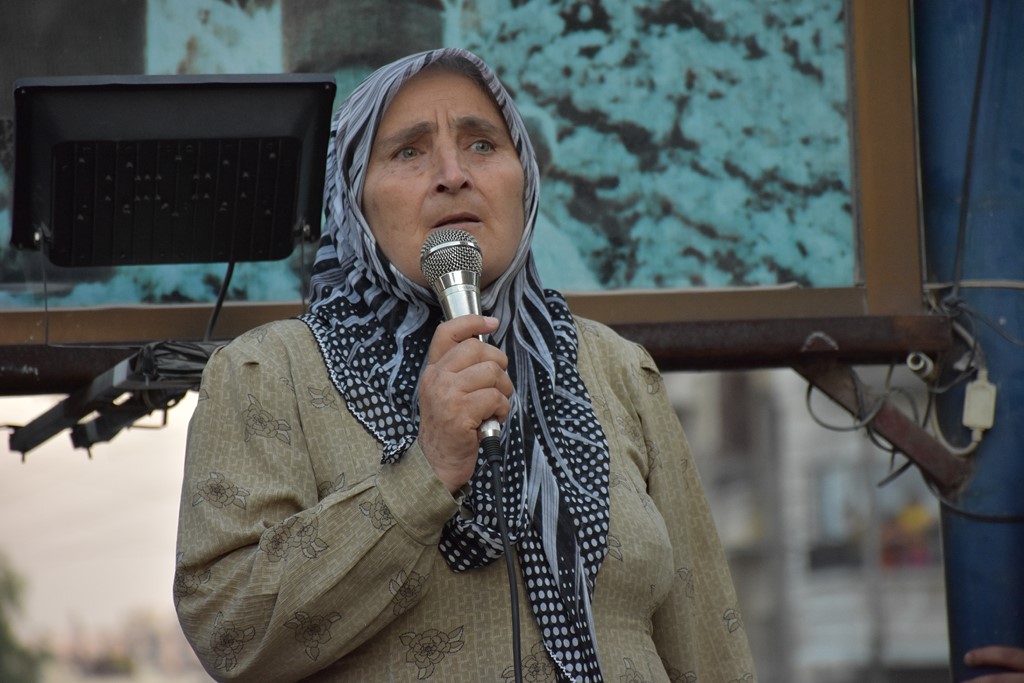 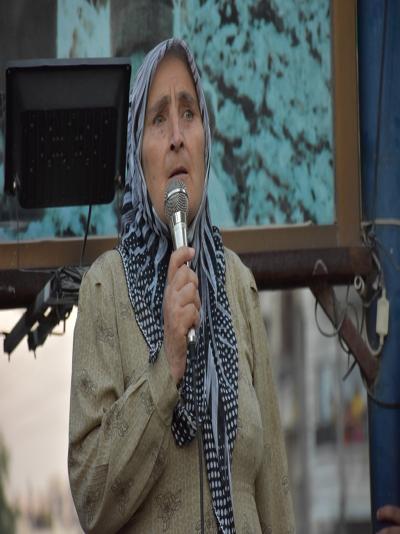 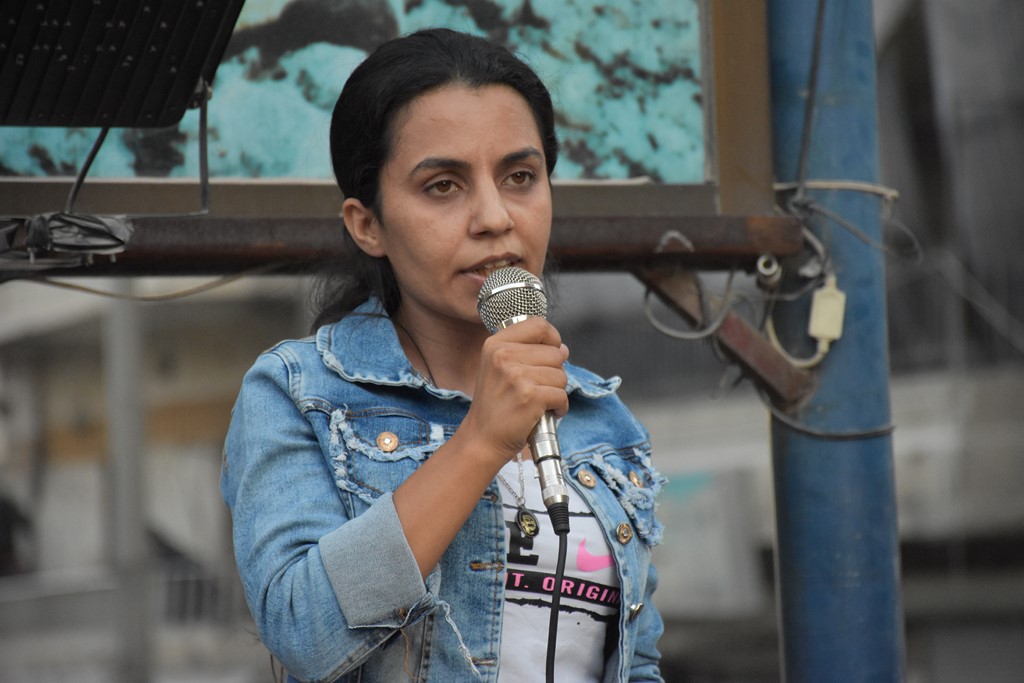 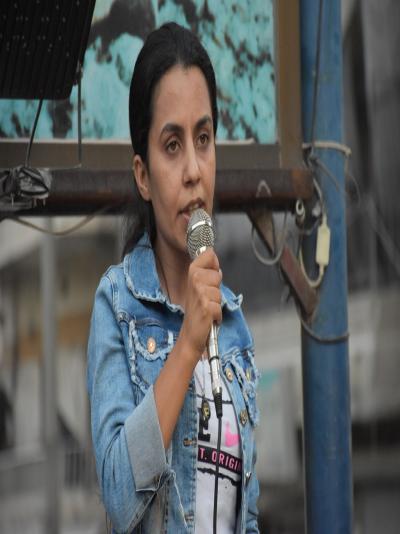 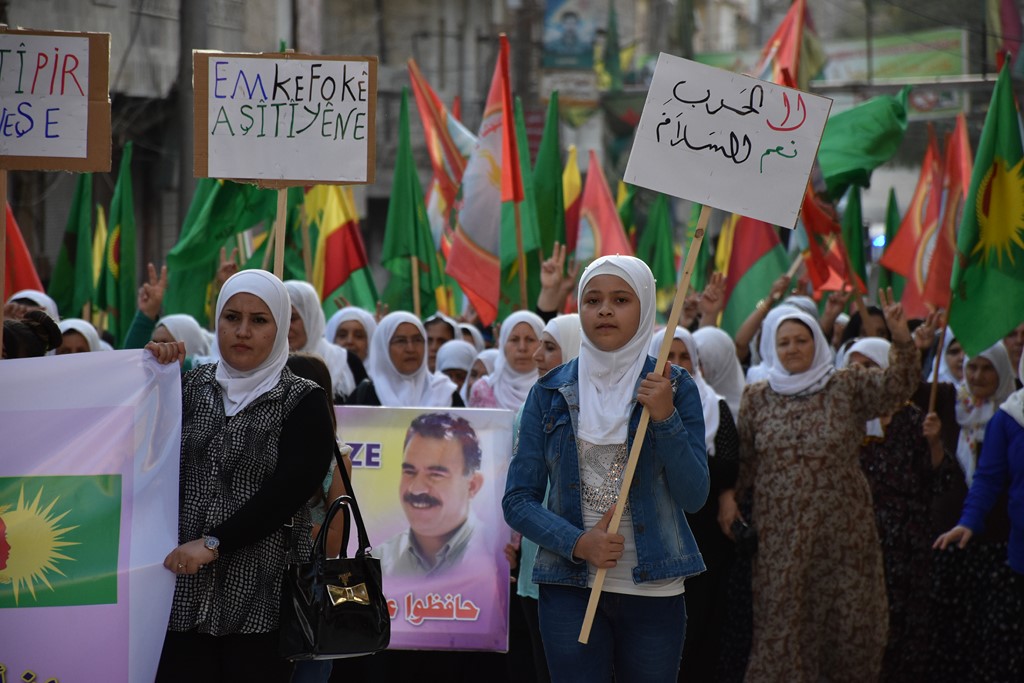 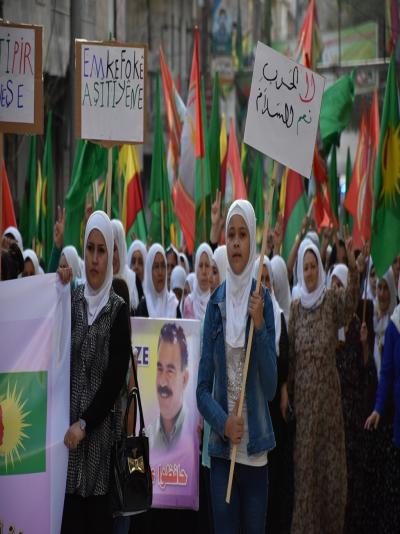 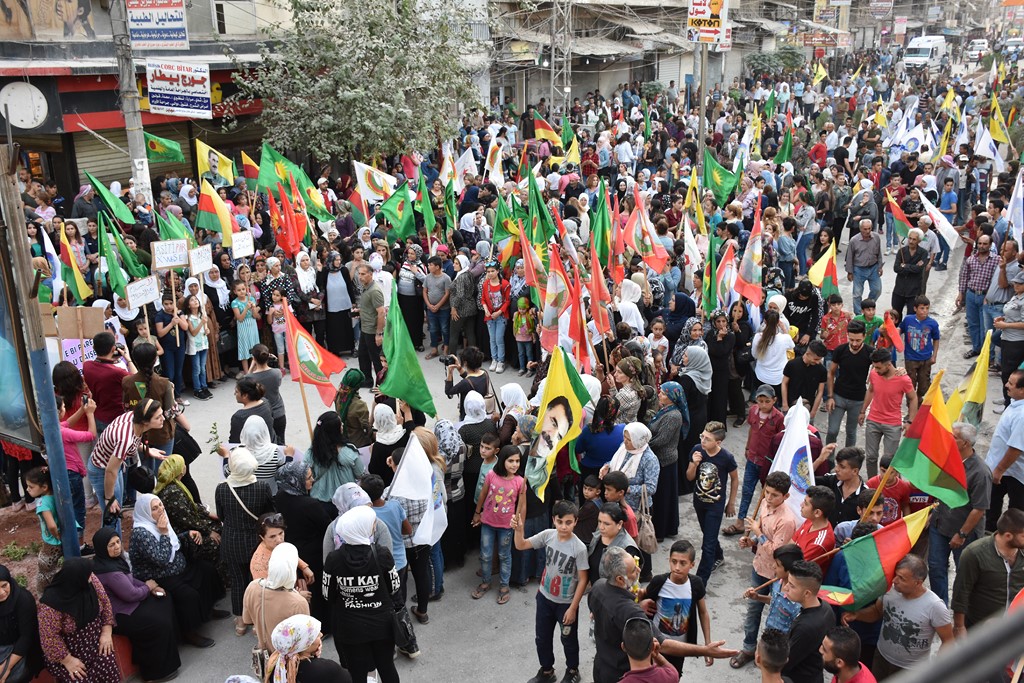 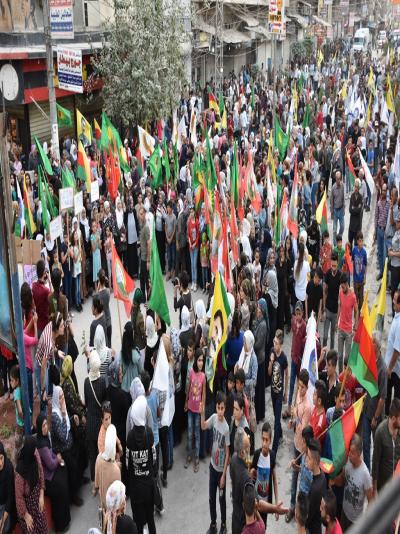 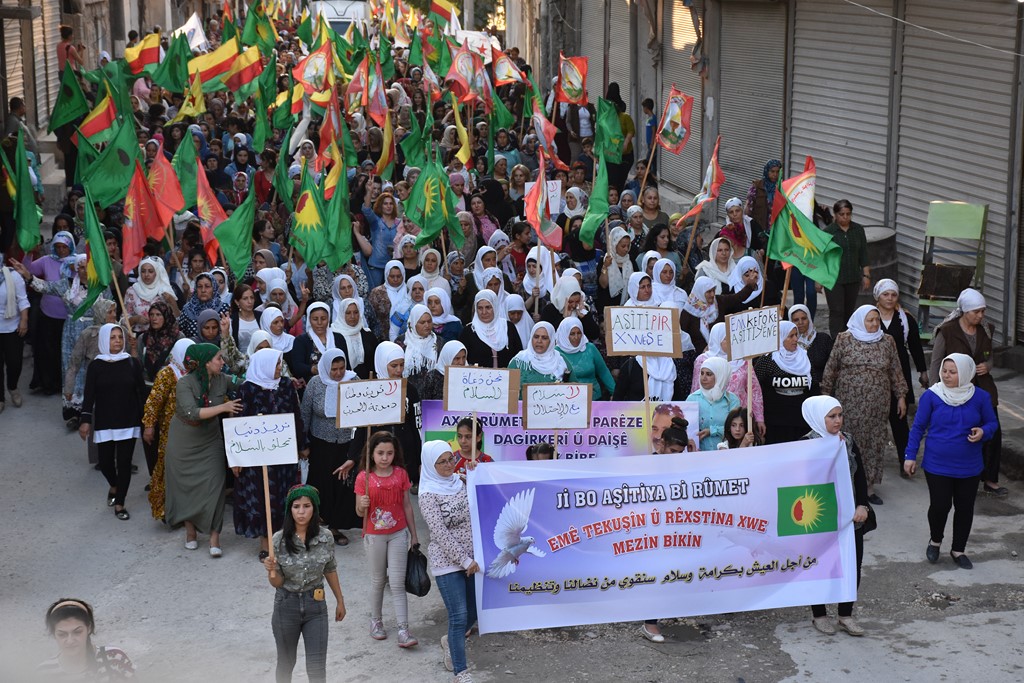 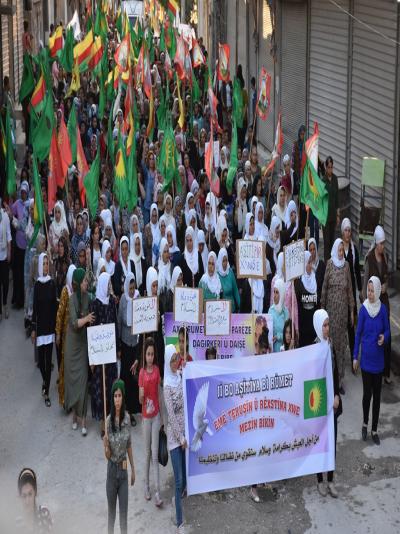 Afrin displaced: occupation’s shells follow us wherever we go

The displaced people of Afrin and the residents of Sherawa district denounced the violations...

Peoples' defense courts have decided on the issues of 8,000 Syrian mercenaries, and they a...

The Armenian component in Kobane said that the Turkish authorities imposed isolation on the ...
Old Website

Afrin displaced: occupation’s shells follow us wherever we go

- Armenians: Isolation on Ocalan aims at standing up peoples' renaissance

- Afrin displaced: occupation’s shells follow us wherever we go