The Baki Khaddo Center for Culture and Art in Kobani hosted a memorial ceremony for the artist Gurbet Aydin, known as "Mizgin", on the occasion of her 27th martyrdom.
The memorial ceremony, which was attended by dozens of people from the region, began with a minute of silence and then a footage that included an account of some details about the life of the martyr artist and her struggle in the ranks of the Kurdistan Liberation Movement was shown.
"On this day, a comrade of ours was martyred, she played an important role in enriching the Kurdish art, so this day has a different meaning for us," said Zakia Shekhi, co-chair of the Culture and Art center in the city of Girê Spî/ Tal Al-Abyad.
"Many of our comrades were martyred in order to convey the truth to the public, one of them is Mizgin, who resisted the enemy with a strong will and demanded the rights of her people through her art and her lovely voice," said Suleiman Suleiman co-chair of Martyrs' Families Foundation in Kobani.
Then Samira Ahmad member of the management of Kongra Star in Kobani Samira Ahmed delivered a speech in which she said that the martyr Mizgin sacrificed her spirit in the service of her people, and considered that the martyrs are the most sacred people because they put their lives for the sake of their people.
The Kurdish artist Mizgin (Gharbat Aydin) was martyred in the northern Kurdistan region of Gharzan on May 11, 1992.
The singer has several popular songs, notably "LO HEVALNO" and "GUNDINO HAWAR", and had sung in Kurdish and Turkish.
J.O
ANHA 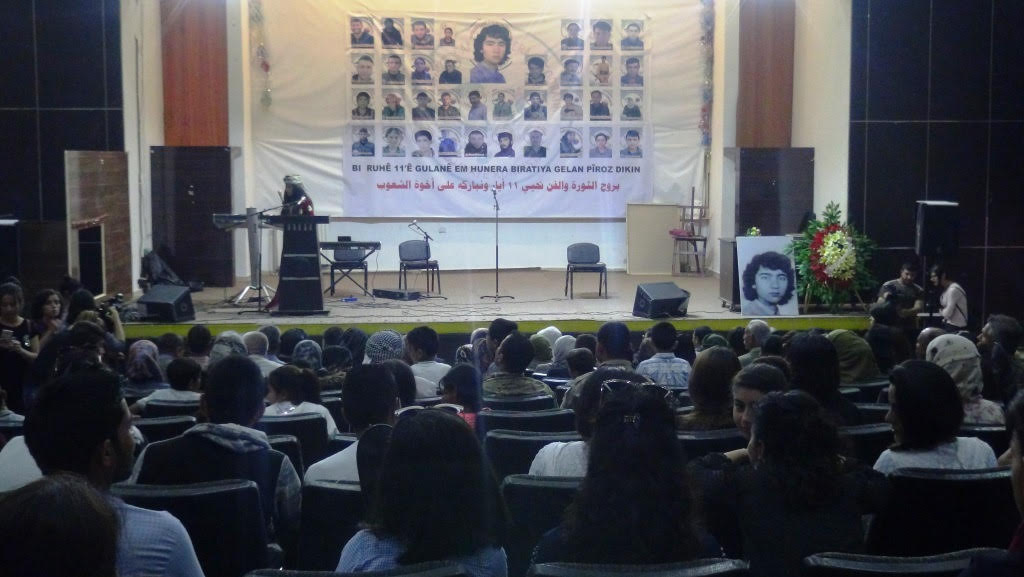 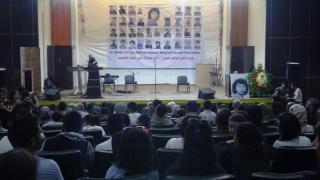 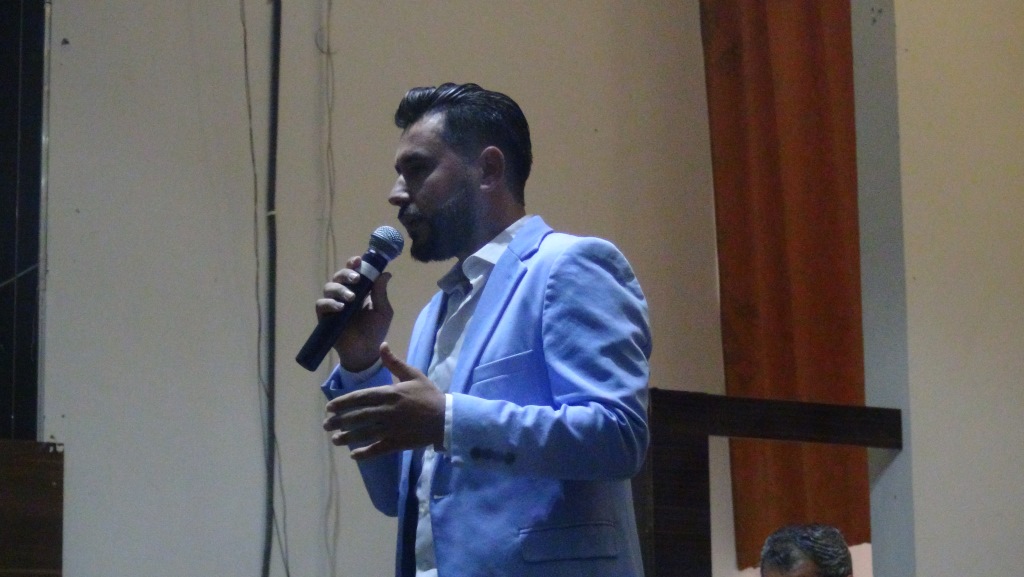 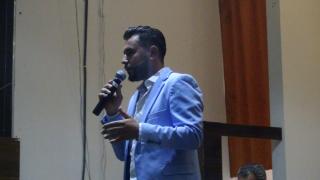 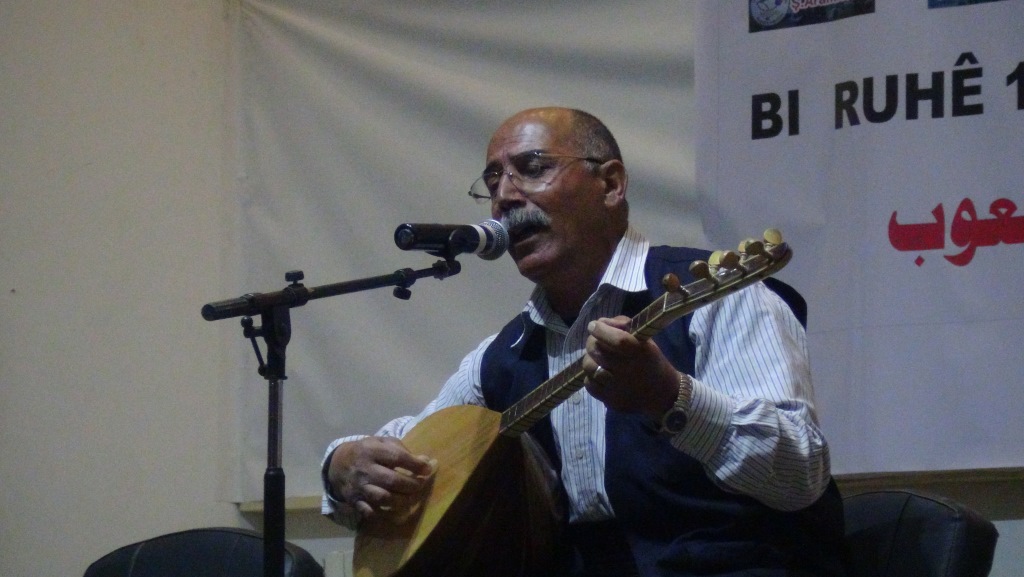 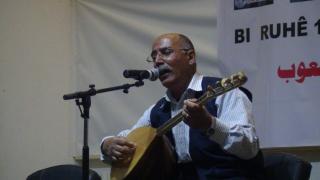 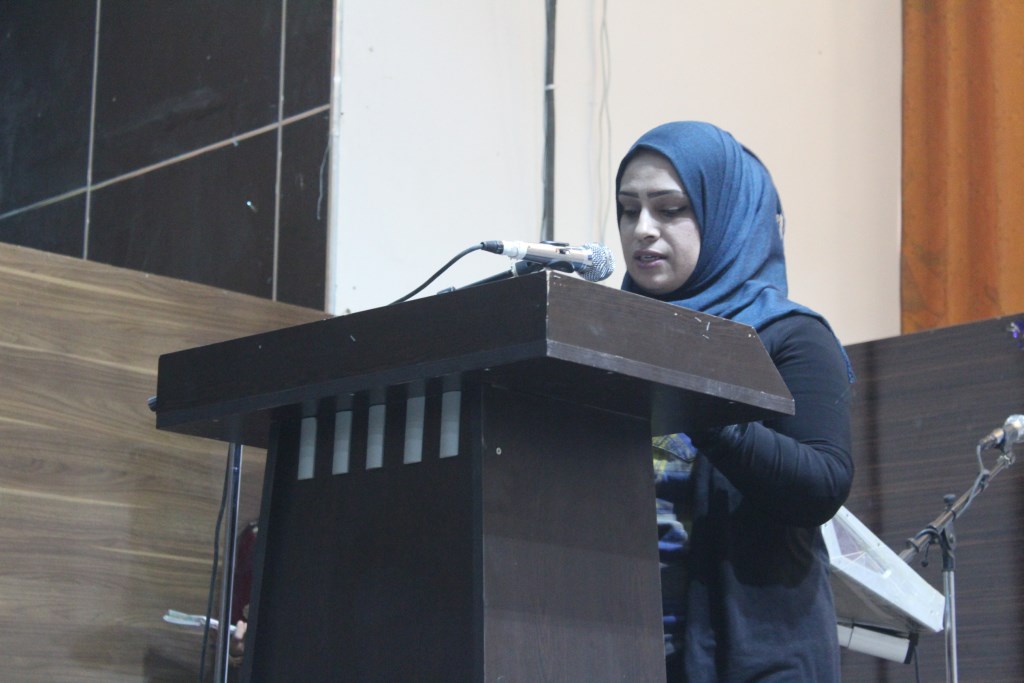 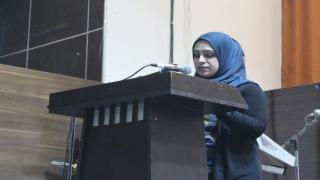 Under the slogan "Green Fountains Salute All the Cities of the Heart," the activities of the...

On the eighth day, the Golden Crescent Movement of Afrin canton concluded the artistic week ...

In coordination with the Democratic Society Education Committee for Afrin canton, the Kurdis...
Old Website

​​​​​​​Activists: Isolating leader Ocalan, preventing his visit is fight against his free thought