The mourners received the martyr Nazliya Mustafa, a resident of Semalka village in Afrin canton.

After receiving her, the mourners set off in a procession towards the Shrine of the Martyrs in the district of Fafin.

There, they stood for a minute of silence in honor of the martyrs, followed by a word by the member of the coordinator of the Democratic Union Party, Hadiyya Yousef, in which she offered condolences to the families of the martyrs and all the people of Afrin region, and said: “The Turkish occupation and its mercenaries seek to put pressure on people displace them from their homeland. "

Hadiyya added, "Although these defenseless people do not pose any threat on the national security of Turkey as it claims, its missiles do not differentiate between a child, a woman and a man, because when they target Tal Rifaat or any densely populated area, they do tha indiscriminately."

She affirmed: “The resistance that we lead in al-Shahba, and the demonstrations in which we demand our rights, provoke the anger and fears of the enemy, so we say to everyone that we will raise the pace of resistance and struggle, and that we are moving towards freedom on the basis of the democratic nation and the brotherhood of peoples, and no one will be able to prevent us from achieving our goals. We will liberate all our occupied territories, especially the occupied Afrin. "

For his part, a member of the Afrin County Council, Muhammad Ramadan, denounced Russia's policy, which claims that it protects the Syrian sovereignty, stressing: “The reason for the Russian silence regarding the massacres of the Turkish occupation and its mercenaries against civilians is to serve its interests.”

As for the member of the Al-Shahba District Council, Nasrin Alaiwi, she said: "The sacrifices of the components in Al-Shahba and Afrin is in itself a victory in the face of the occupation plans."

After the words, the martyr’s document was handed over to her family amid the chants of mothers, chanting slogans glorifying the martyrs. 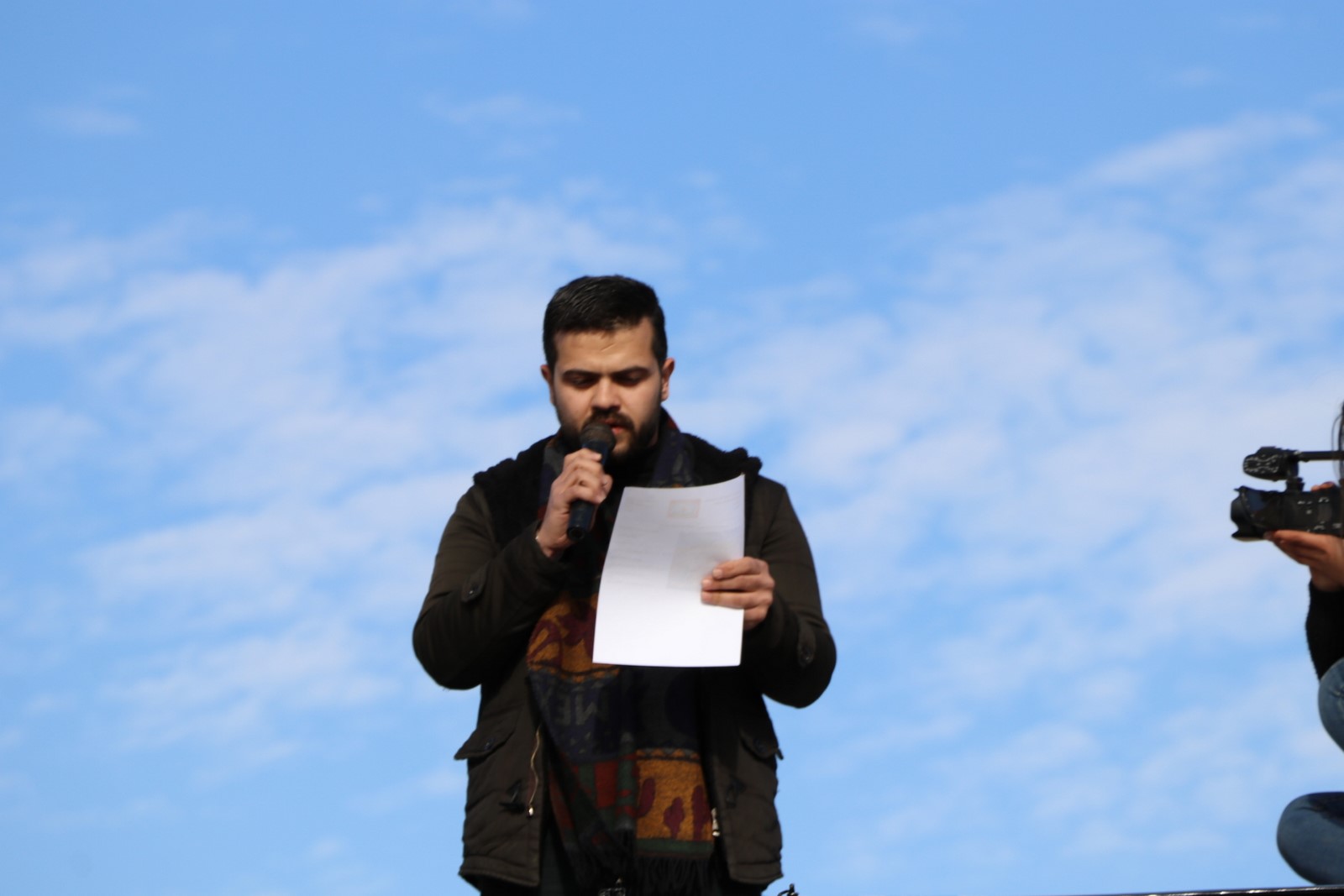 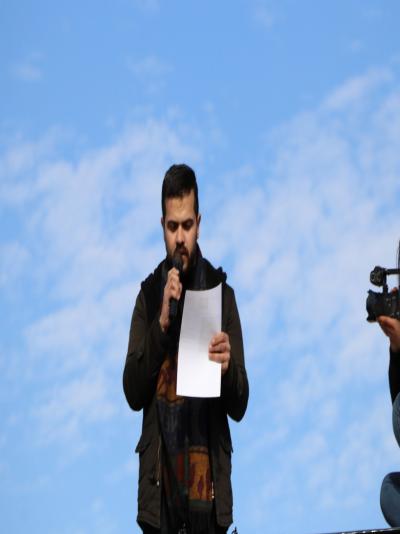 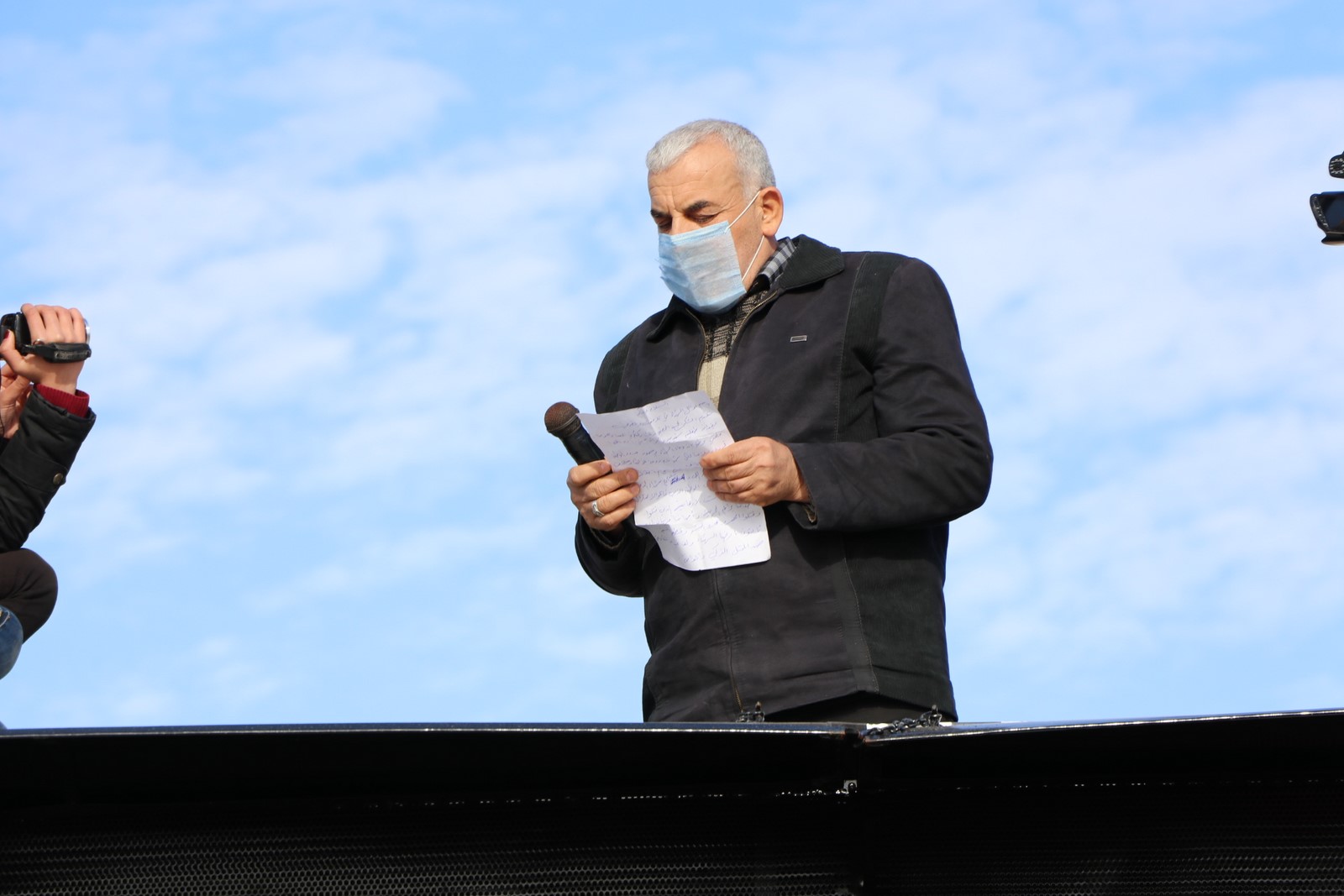 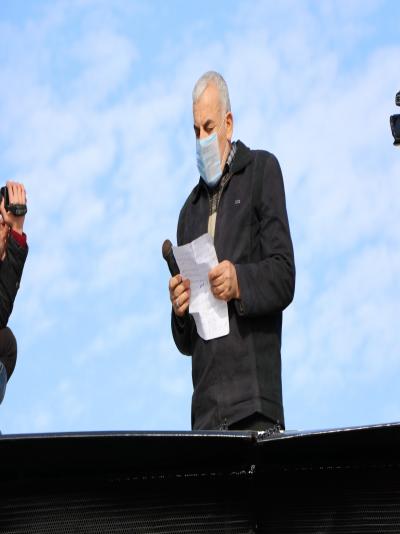 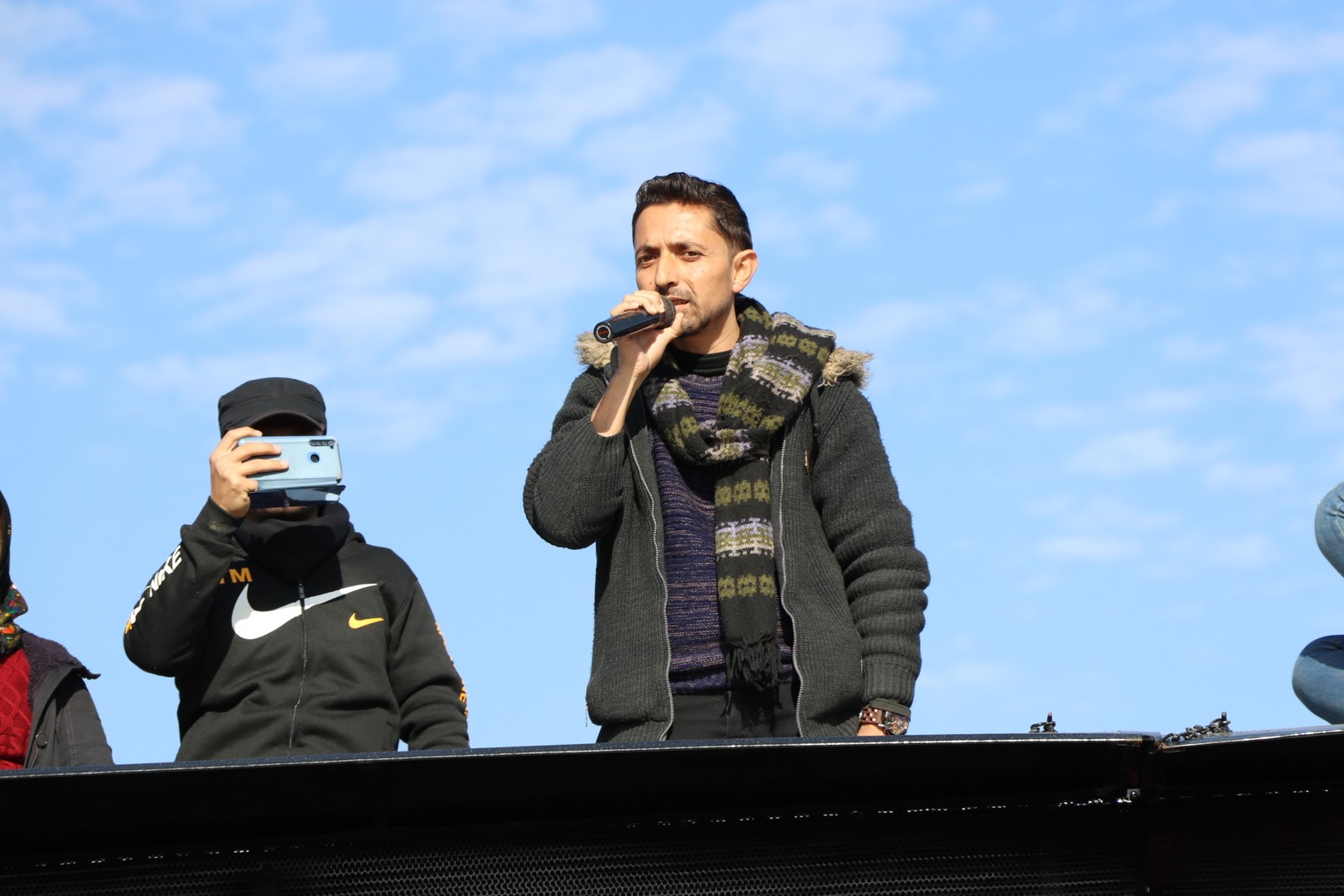 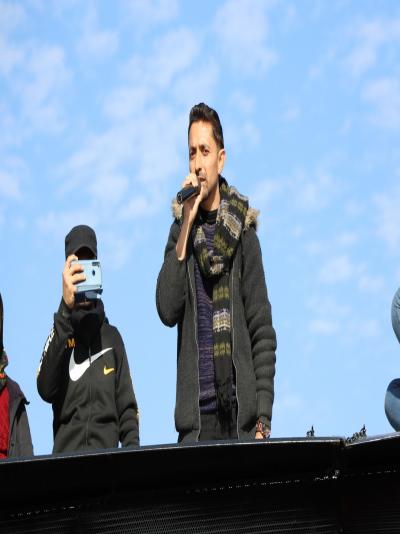 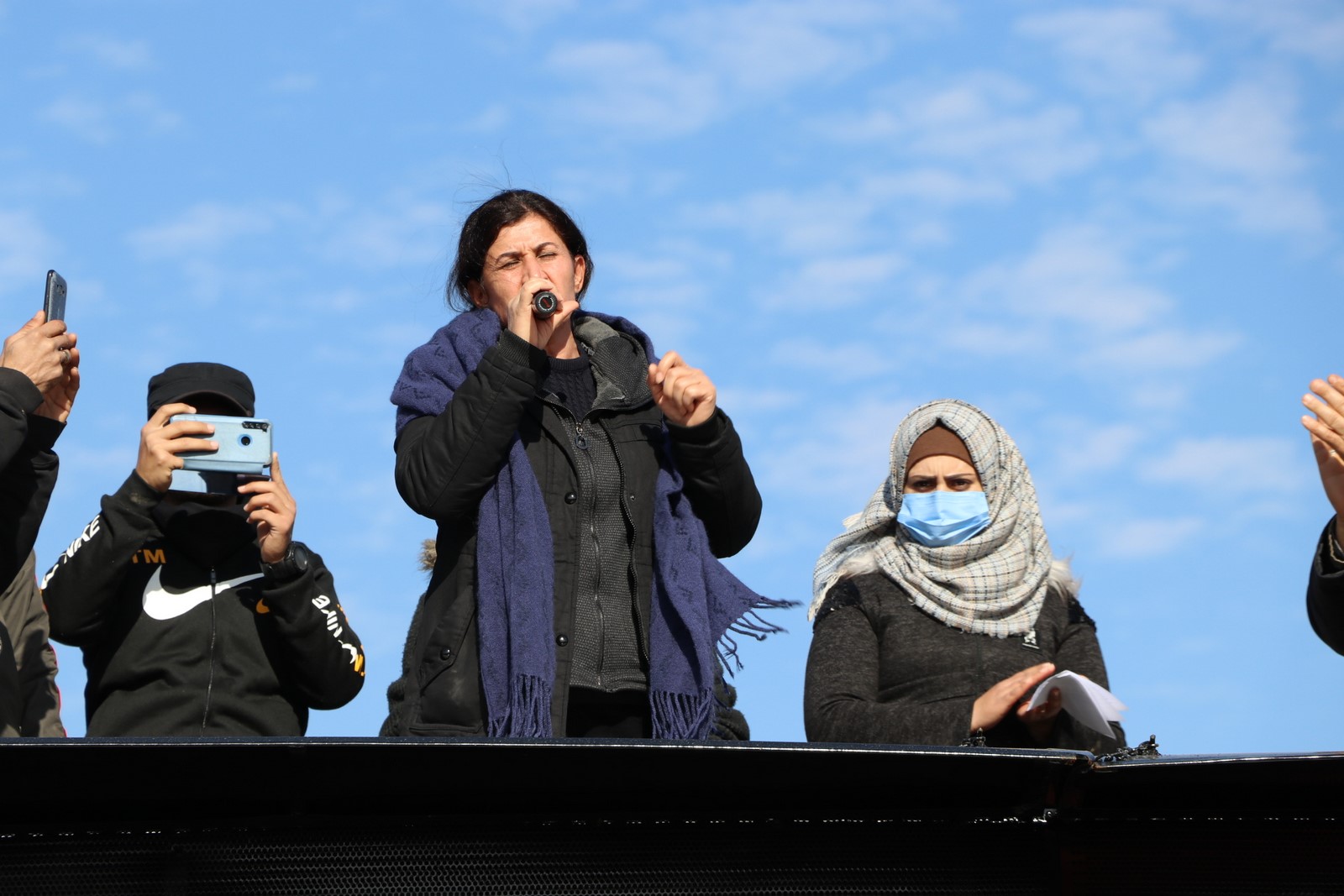 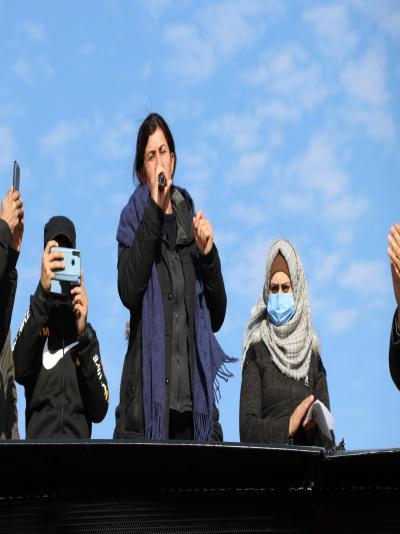 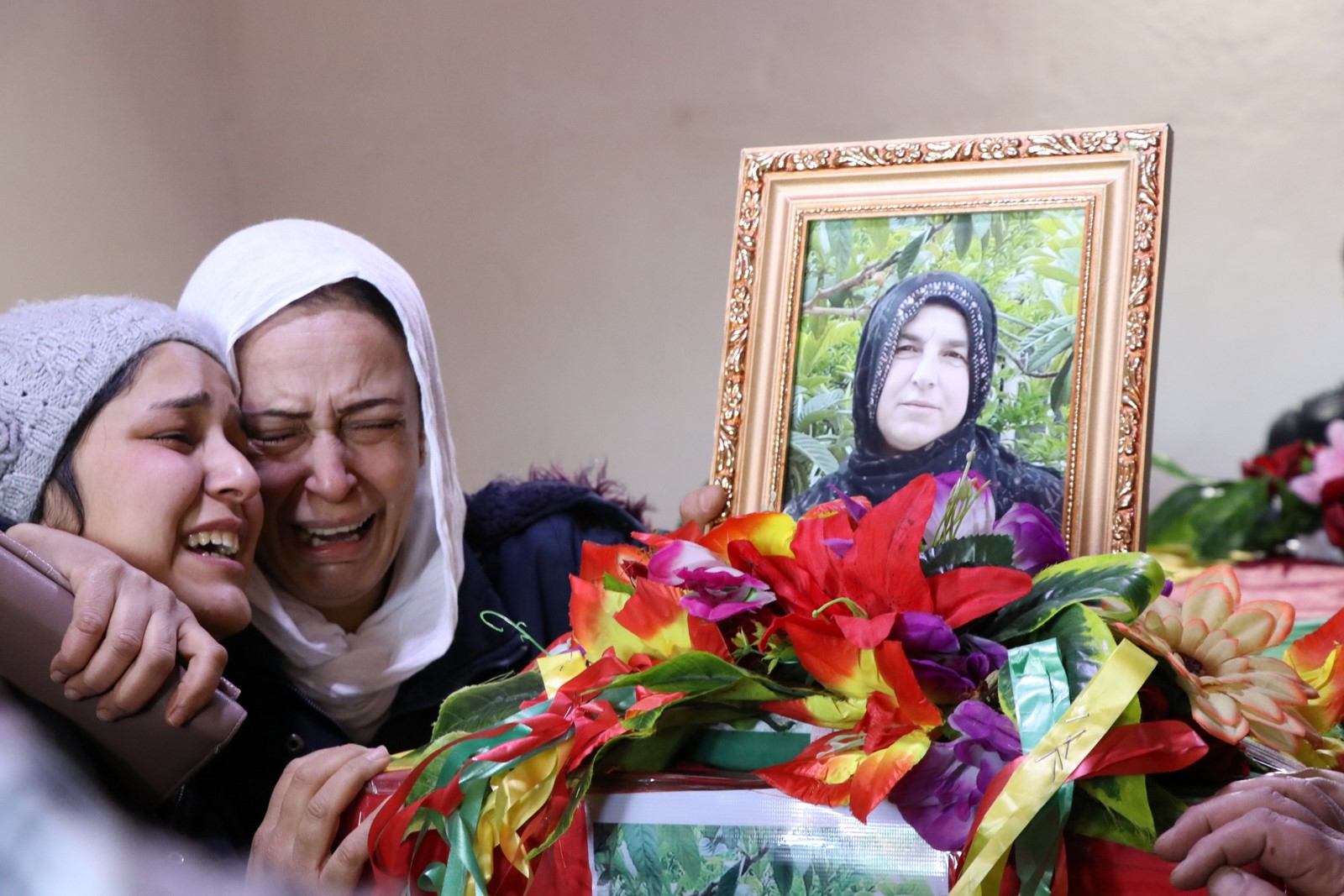 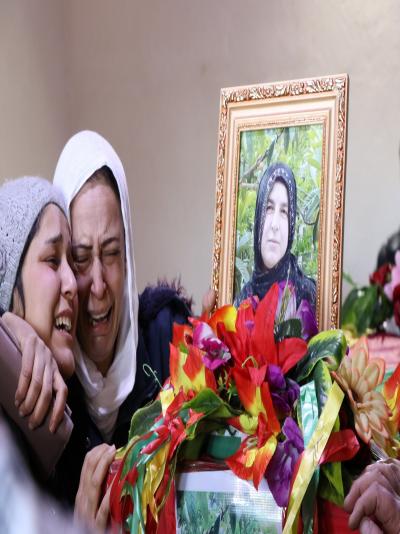 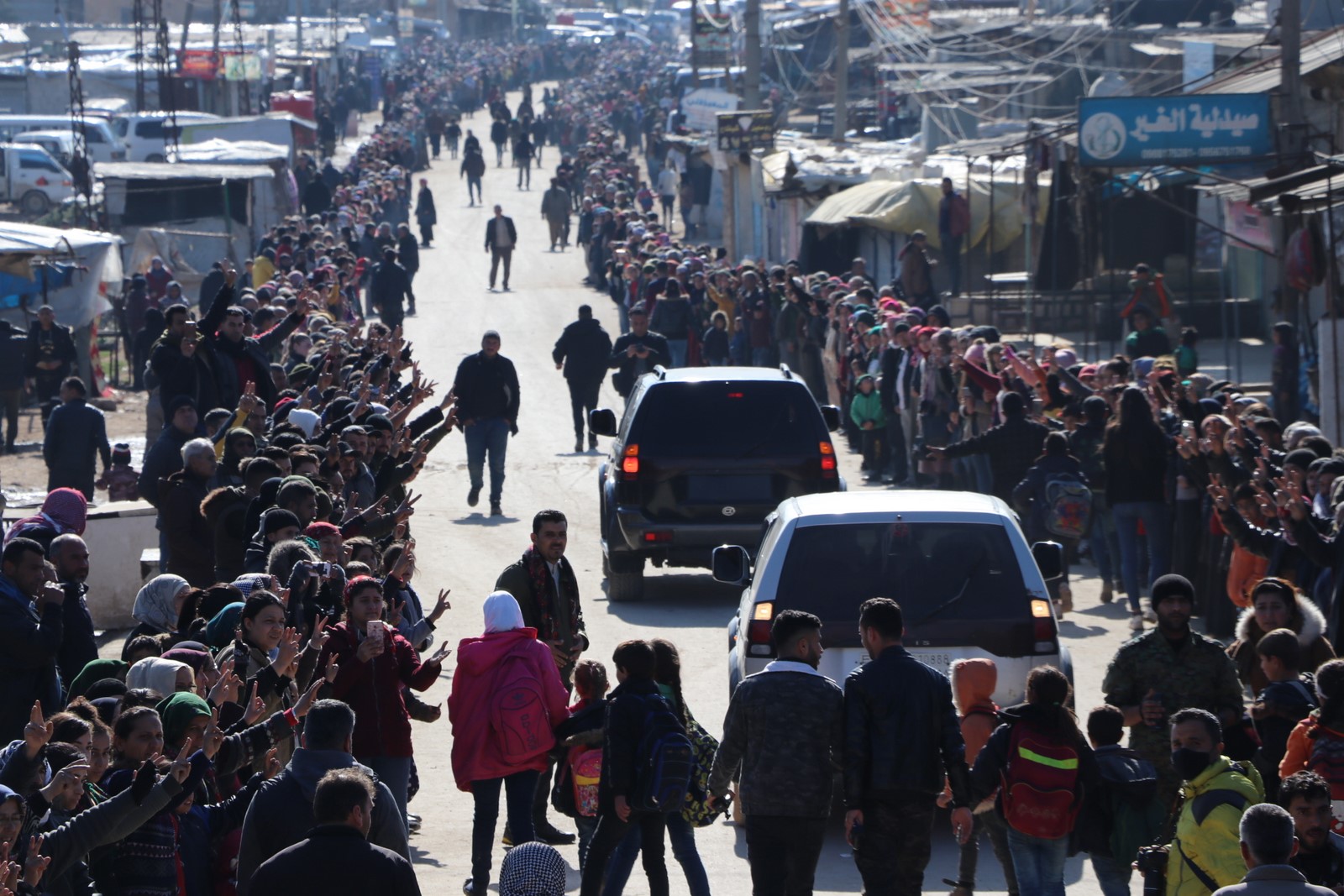 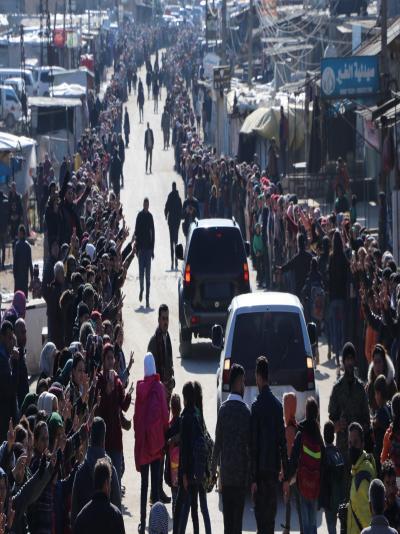 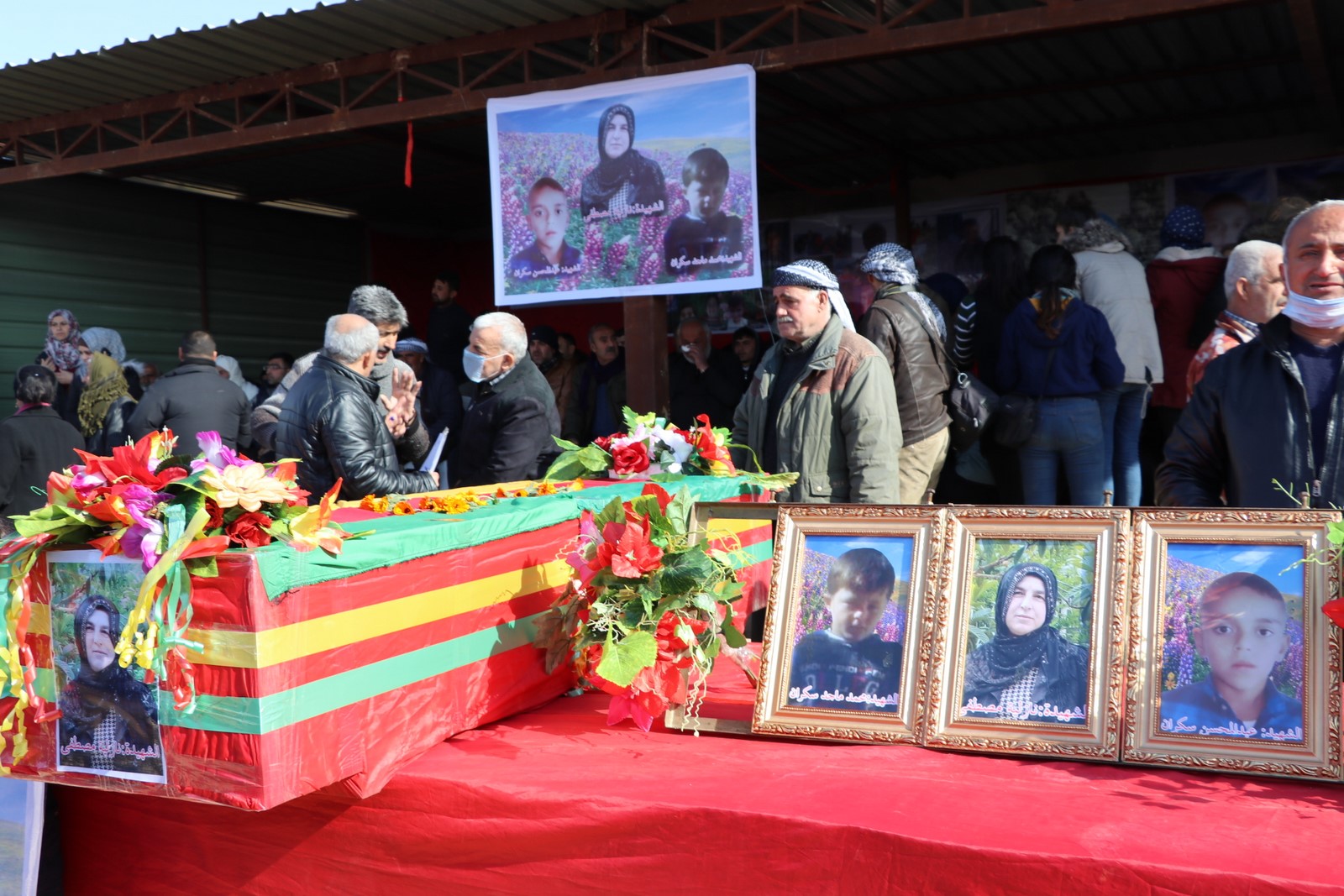 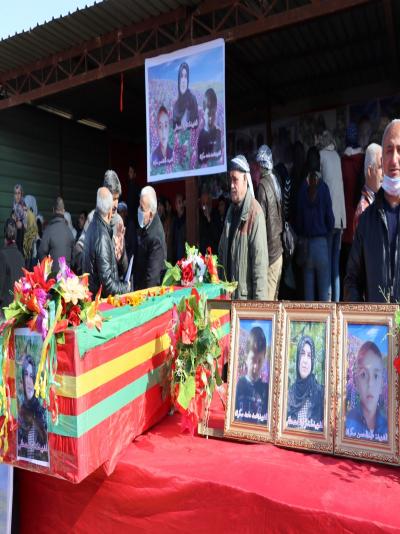 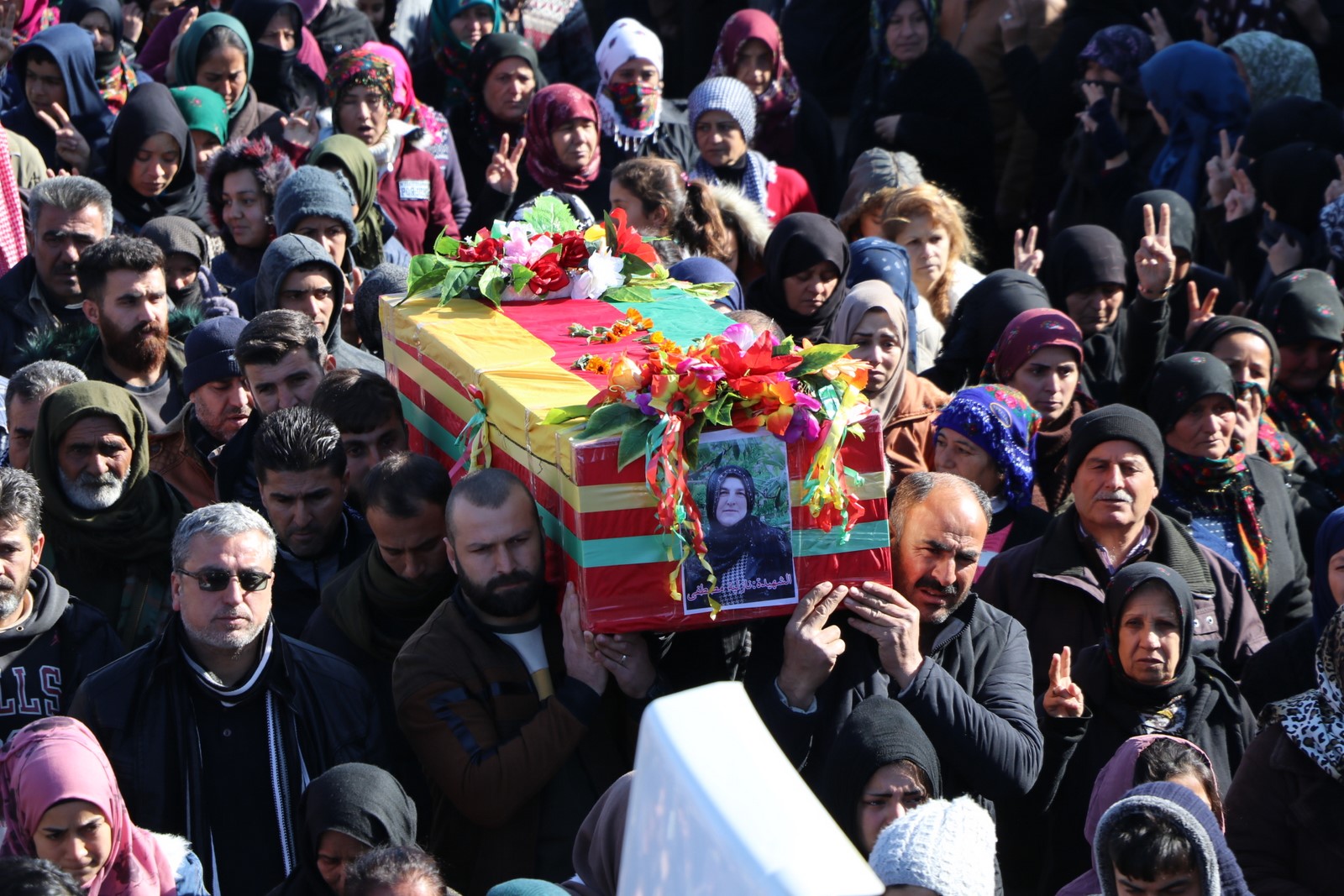 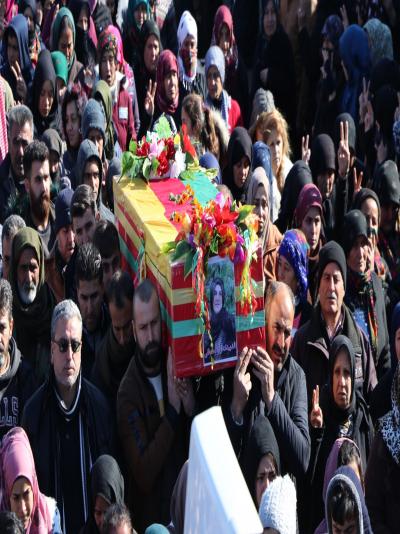 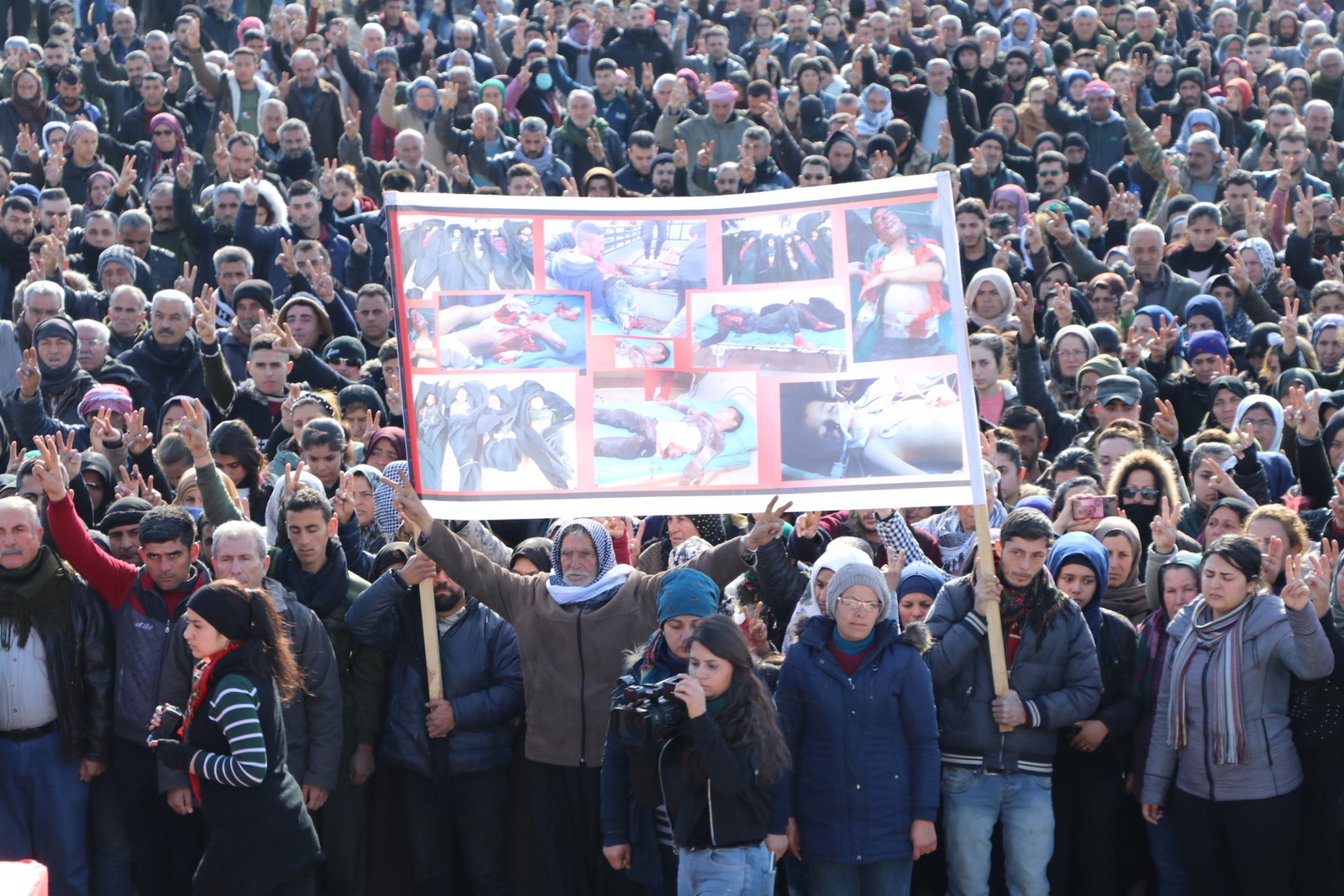 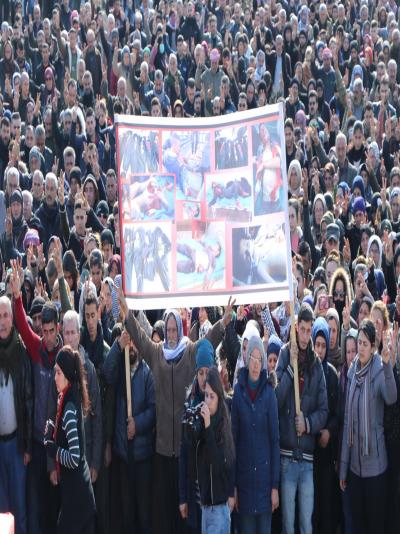 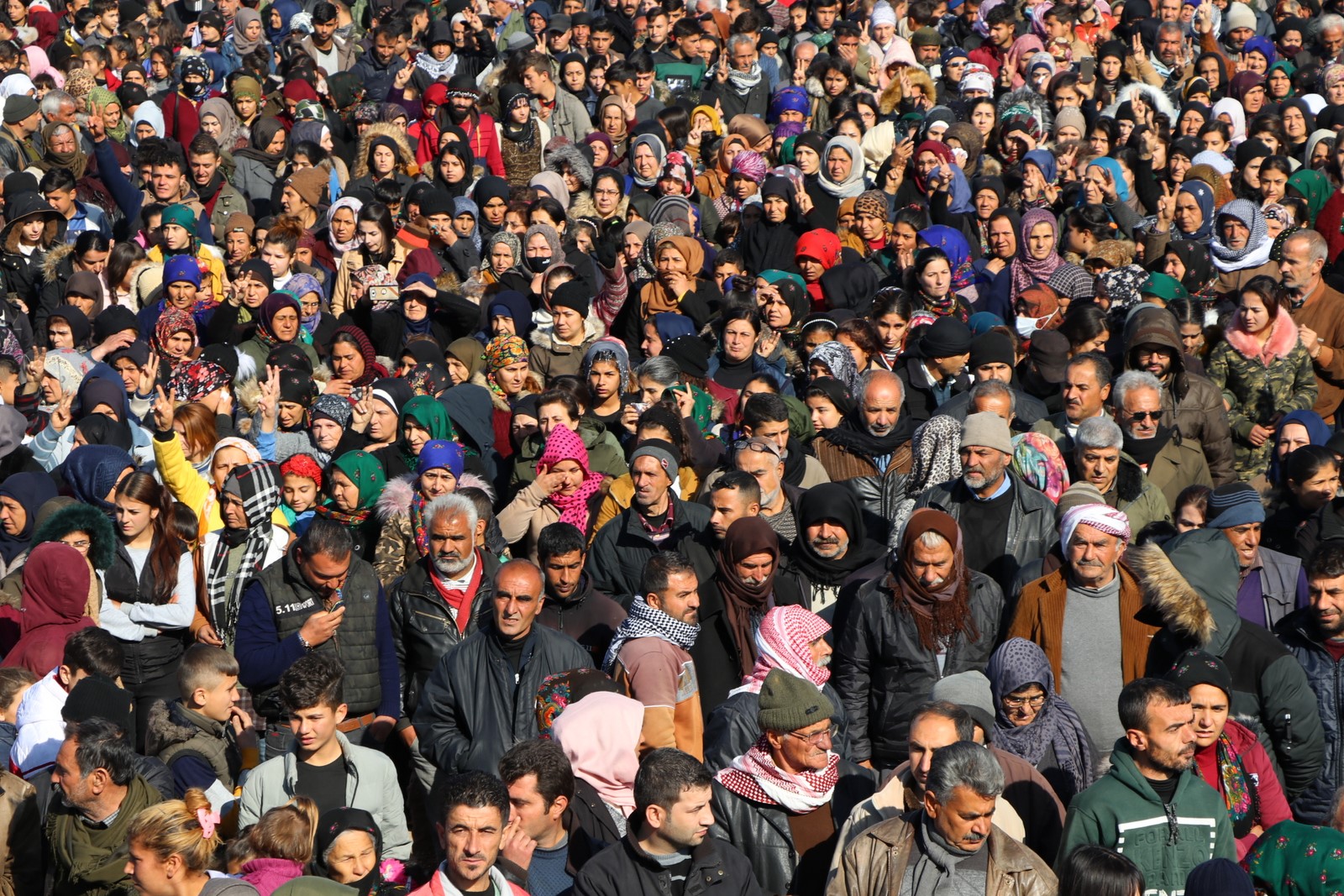 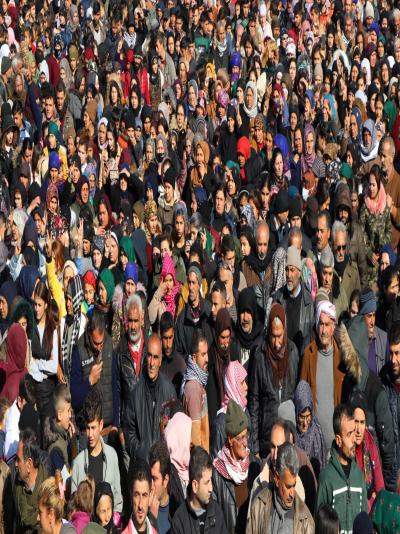