The western countryside of Manbij witnessed artillery shelling by Turkish occupation mercenaries and hit several villages, including "Al-Dandiniya, Um A'adassa, Al-Farat, Um Jaloud, Al A'assalia and Al-Sayyada". it caused the death of a woman and the injury of another civilian and 5 members of the Syrian regime forces.

The Turkish mercenaries stationed in the occupied village of Yashli  bombed this evening the western countryside of Manbij. Dozens of shells fell on the aforementioned villages, one of which targeted the mosque of the village of Um A'adassa, as well as a point of the regime forces located on the international road between al-Bab-Manbij in Al-Aussari, which is 7 km from the front line between the forces of the Manbij Military Council and the Syrian regime forces on the one hand and the mercenaries of the Turkish occupation on the other. injuring 5 regime forces.

Manbij Military Council confirmed in a statement that their forces responded to the sources of the shelling, killing  two mercenaries and the wounding  five. 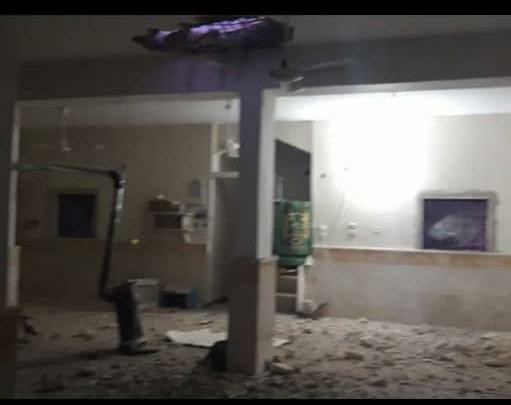 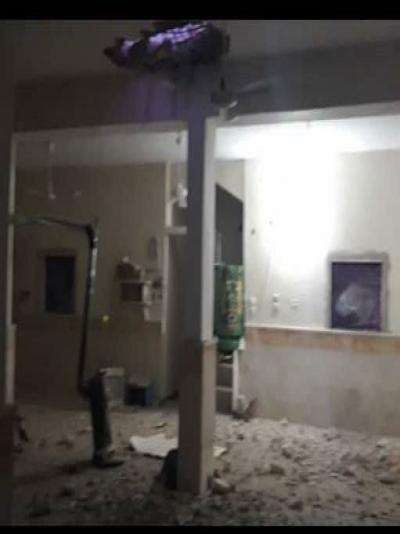 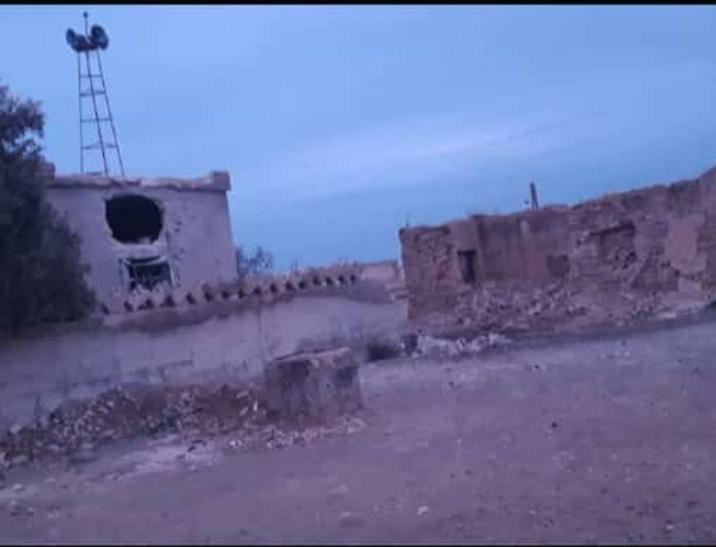 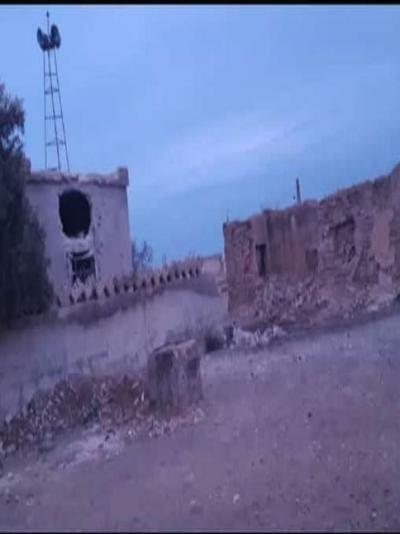 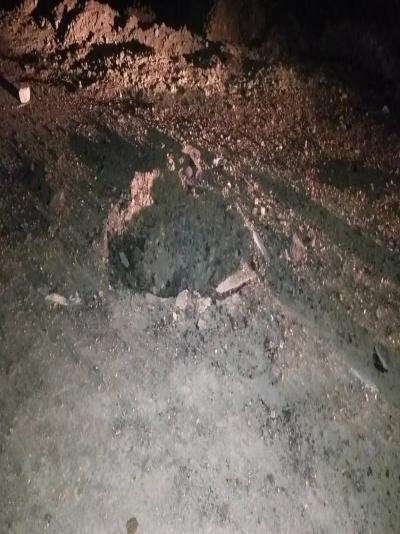 ​​​​​​​The Turkish occupation army is bombing the villages of Umm al-Hosh and ...

The Turkish occupation army continues to shell the villages of Al-Shahba canton, where the v...
Old Website