The Martyrs' Families Councils in the Dêrik area and the districts of Girgê Legê organized two gatherings, the first in Dêrik and the second in Tal Koçer area, to demand humanitarian assistance for the floods' victims in Rojhilat.

And during the two gatherings the statement issued by the Martyrs Families Council in al-Jazeera was read in this regard.

The text of the statement:

"We in the Martyrs Families Council in al-Jazeera region, we extend our deepest condolences to the families of the victims who lost their lives as a result of the floods in Rojhilat, and call for the speedy recovery of the wounded. 80 people lost their lives of all components coexisting in the region of Kurd, Persian and Turkmen. "

"We call on all components, peoples, humanitarian and relief organizations to expedite the provision of assistance to our people in Rojhilat as soon as possible, as it is a duty and humanitarian action, especially in such situations."

It is noteworthy that the floods caused by heavy rains swept several areas of eastern Kurdistan during the month of March, which led to the loss of lives and the destruction of houses. 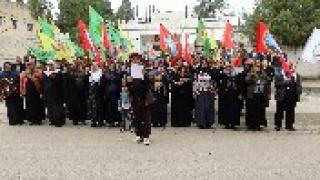 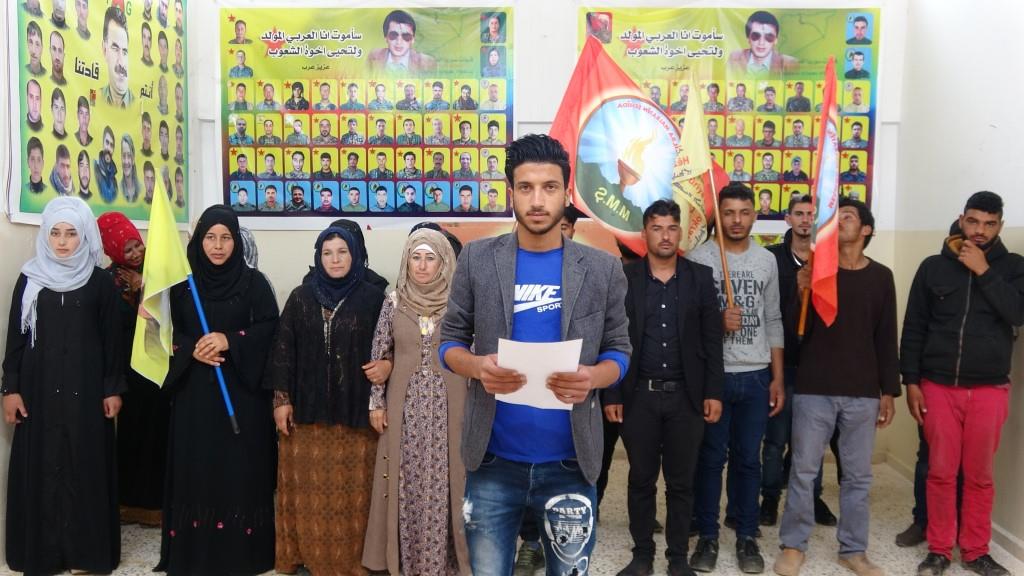 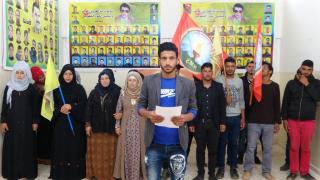 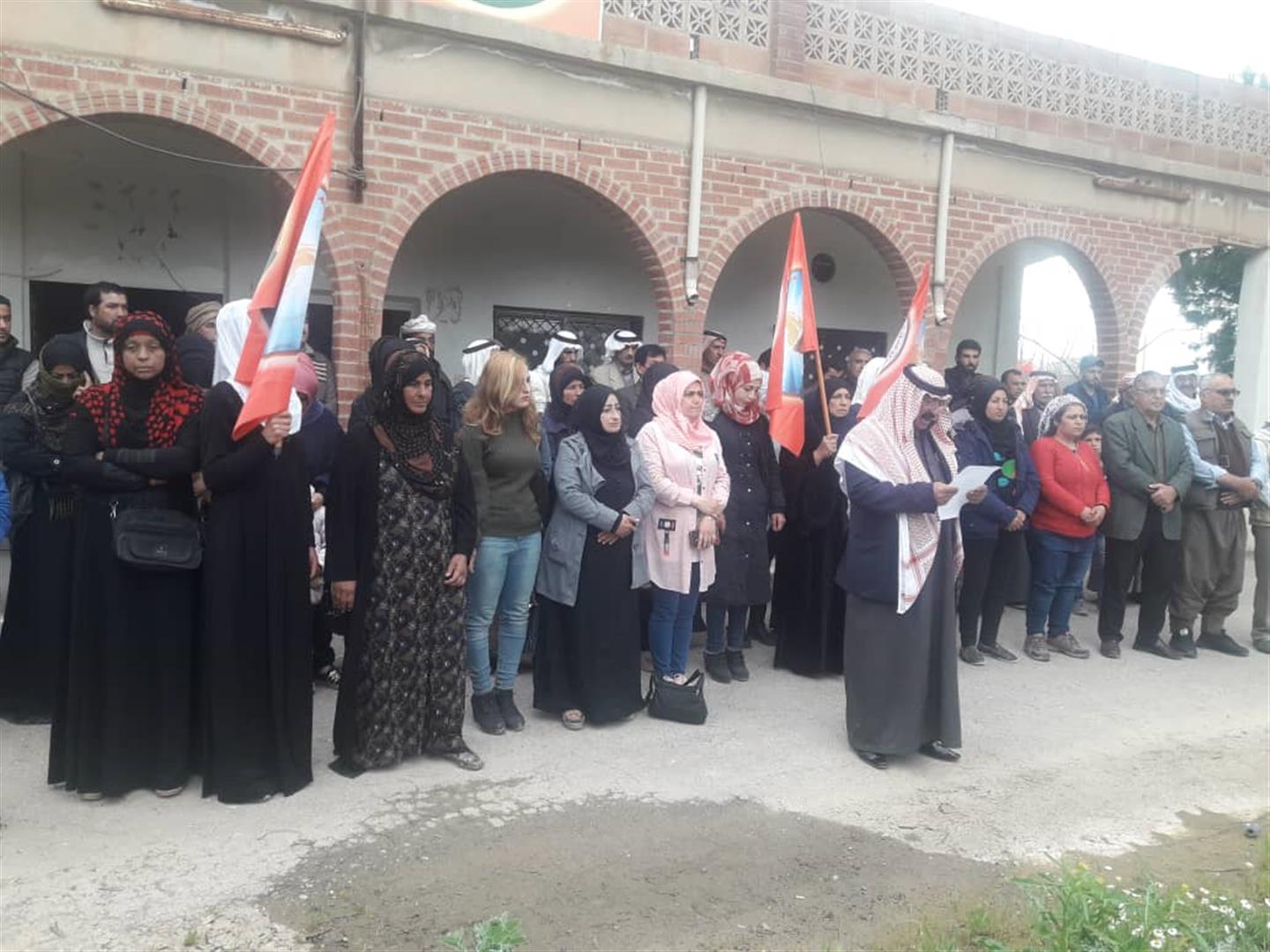 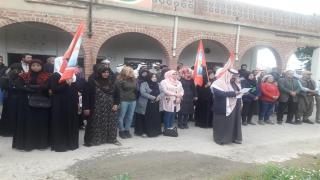 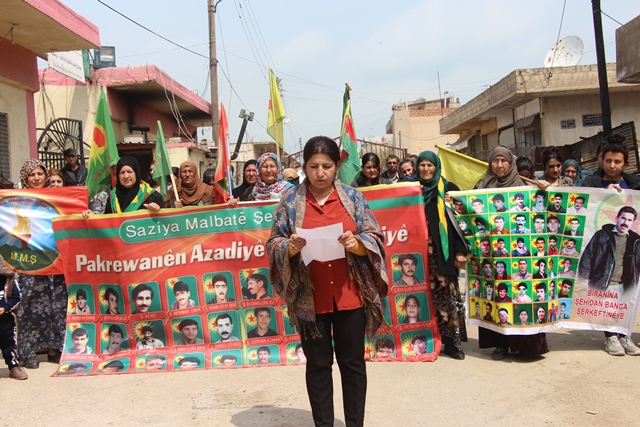 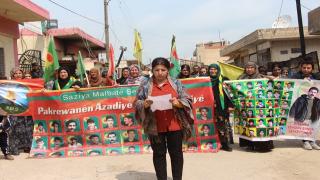 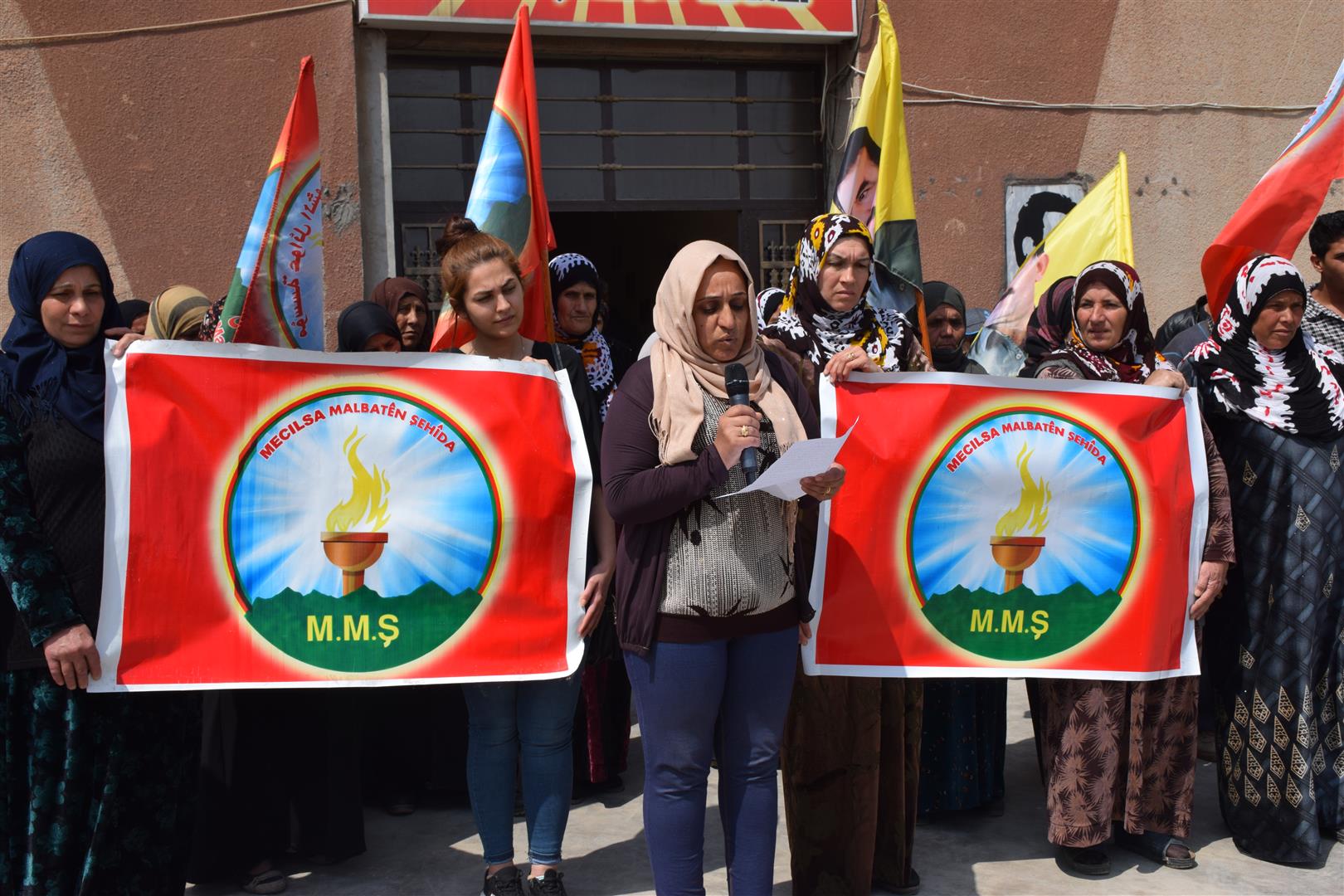 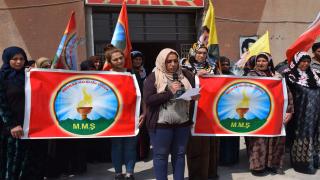 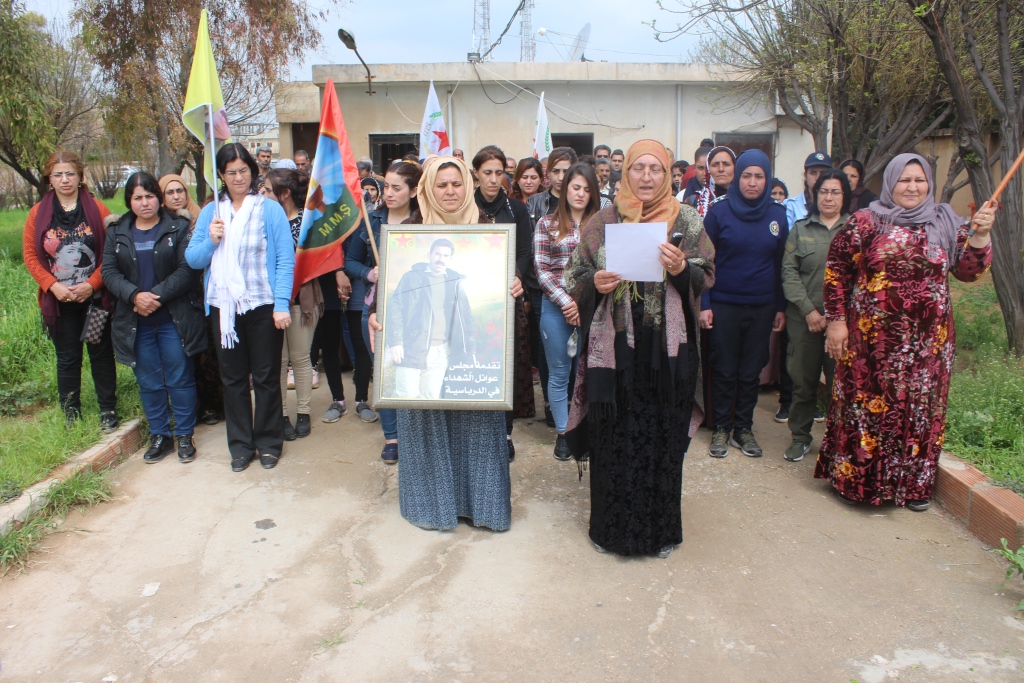 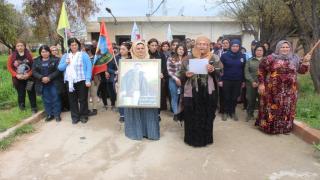 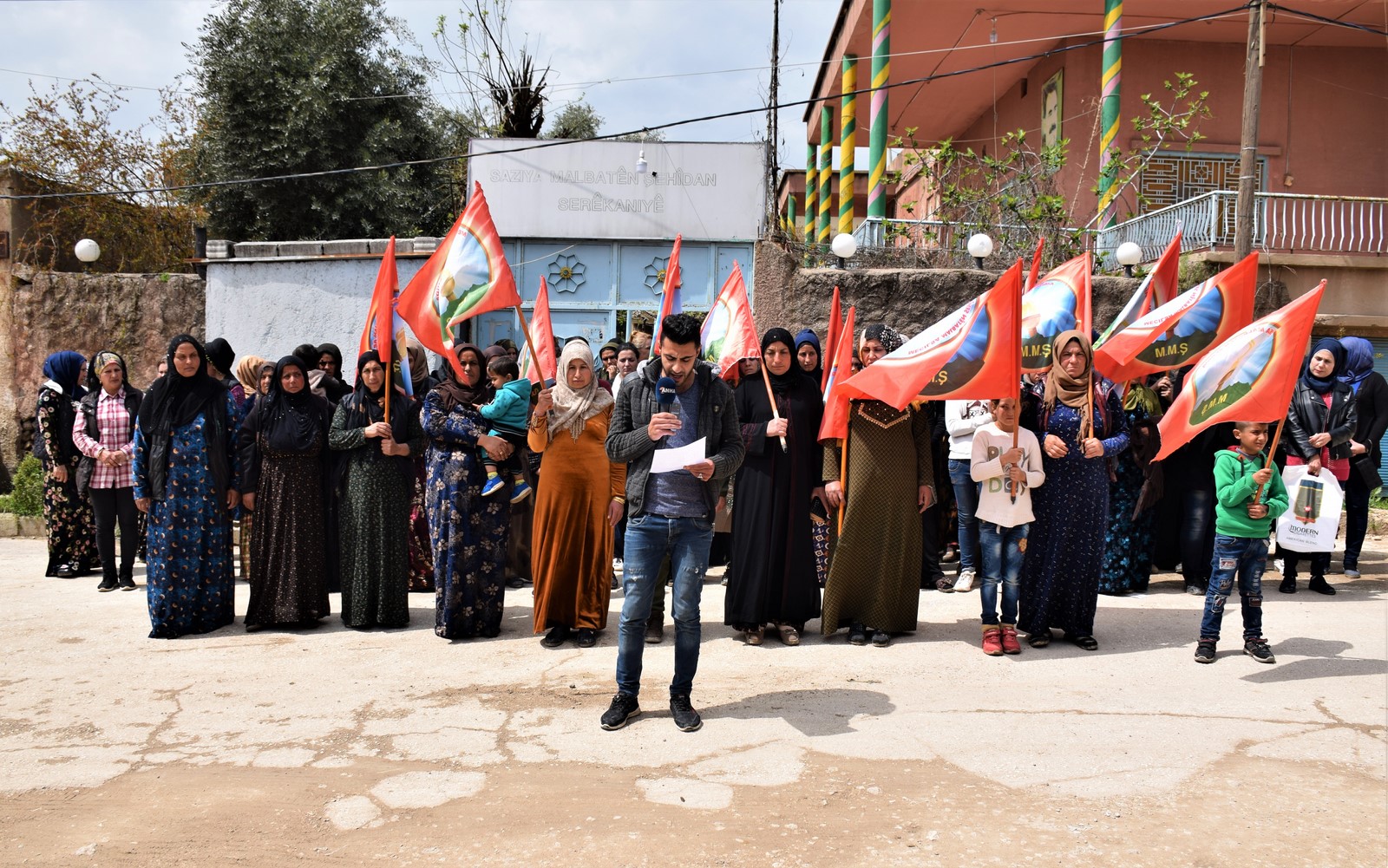 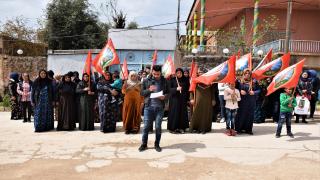