With the participation of 350 members and relatives of martyrs, administrators from the councils of al-Raqqa and its countryside, representatives of the Autonomous Administration, political parties, and the councils of martyrs in al-Raqqa, al-Tabqa, Deir ez-Zor, Kobane and Manbij, and al-Jazeera region, the second conference for the Council of Martyrs' Families was held in al-Taj Hall in the city of al-Raqqa.

The hall was decorated with pictures of more than 250 martyrs, and banners with "The status of the martyr is the highest of the social and moral statuses. Under the management of free women, we will address the difficulties. The martyrs are our moral leaders, gave us their souls to build a bright future for our children."

After the participants flocked to the hall, the members of the divan were appointed to manage the conference, then the attendees held a minute of silence in tribute for the souls of the martyrs, followed by the opening speech by the Co-Chair of al-Raqqa Civil Council, Leyla Mostafa.

At the beginning of her speech, she congratulated all the families of the martyrs for their second conference, and said: "We are committed to our constants and we will remain until reaching a new Syria, a Syria of love and peace. We say to the families of the martyrs that we are here today thanks to the blood of your sons and daughters, their victories, and their sacrifices which have made historic achievements that we are proud of today, and we will continue the march until the struggle of our martyrs is achieved."

On behalf of the Executive Council in the Autonomous Administration of North and East Syria, Hamdan al-Abed gave a speech in which he said: "Greetings from the heart and from the conscience for the free people who sacrificed themselves for the sake of living a decent life and for the martyrs families who said that they would sacrifice their children and provided the precious and cheap for freedom and justice."

The whole words blessed the holding of the second conference on the families of the martyrs, and praised the heroism and sacrifices made by all the martyrs for the sake of salvation from the clutches of terror. The words also pledged to all the martyrs of freedom and dignity to continue their march and follow their path until victory is achieved.

After that, the Council's rules of procedure were read by Ramadan al-Ramadan, then discussion began about it, proposing proposals and amendments, taking opinions and voting on them.

After that, 24 members were elected to the Council of Martyrs' Families in al--Raqqa and its countryside, and each of Ramadan al-Ramadan and Shamsa al-Saleh were appointed as administrators to take over the tasks of managing the Council. 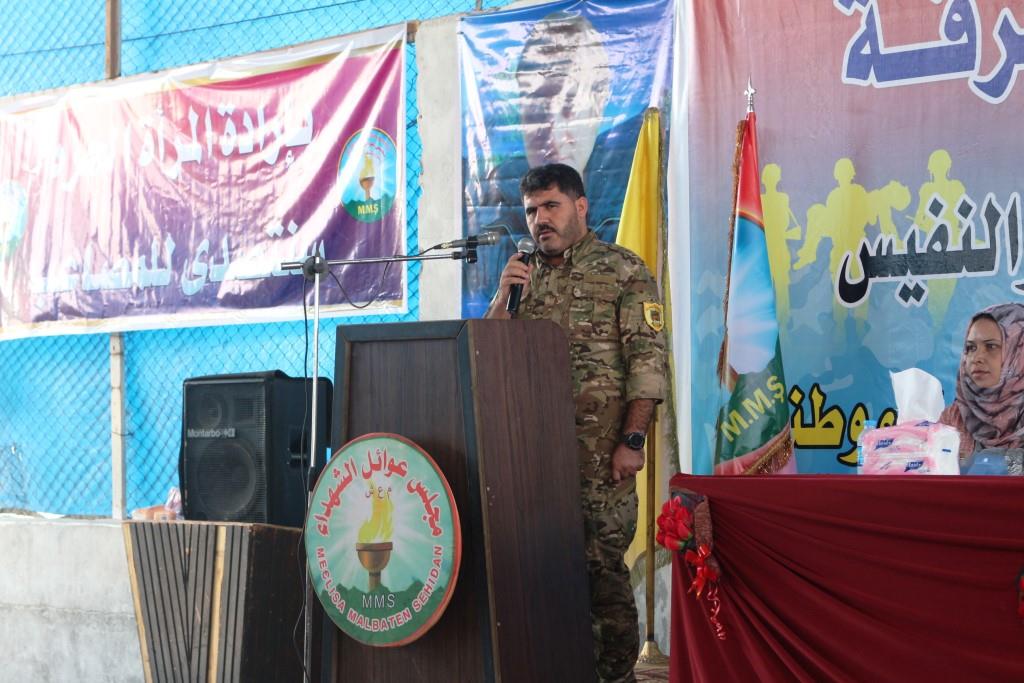 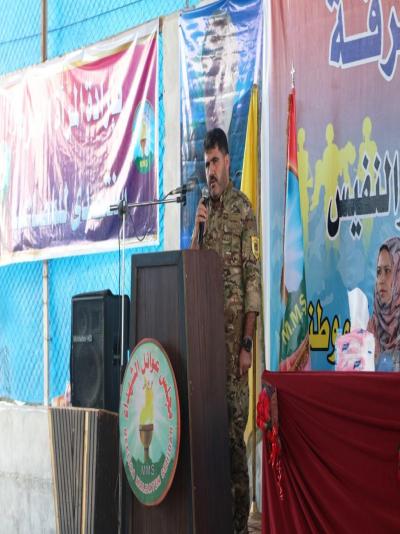 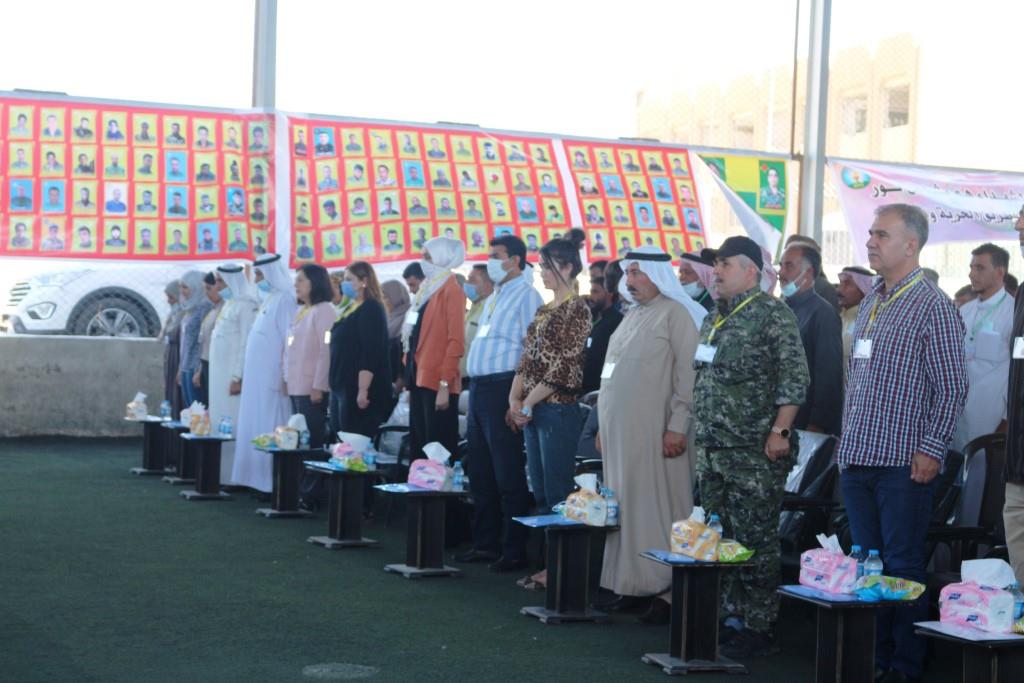 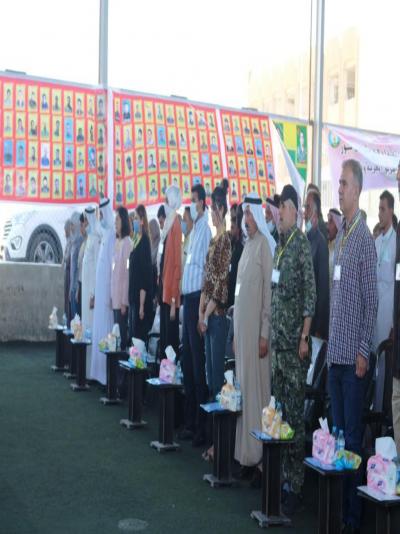 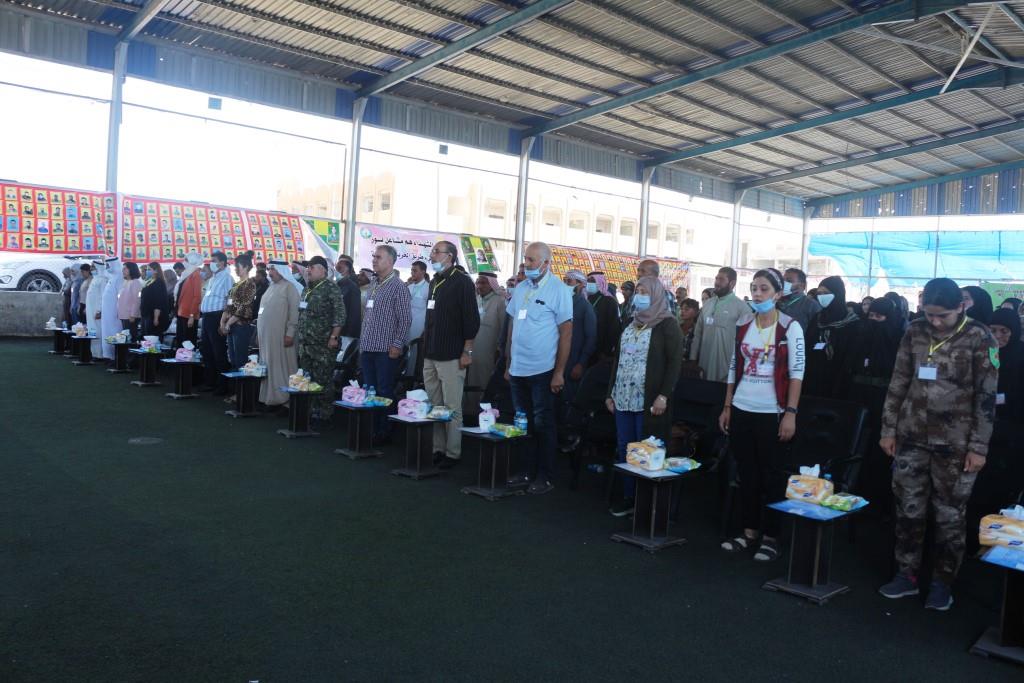 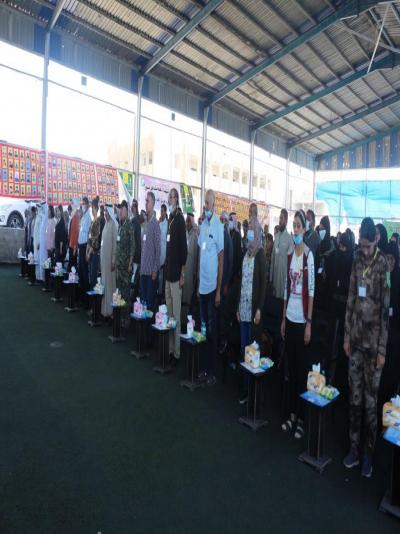 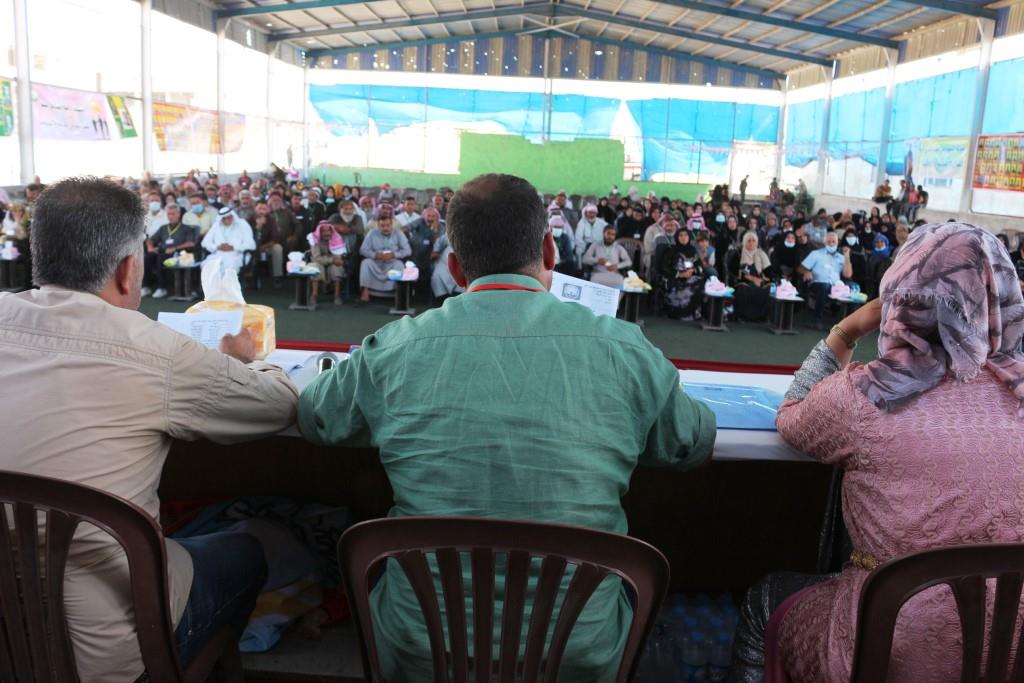 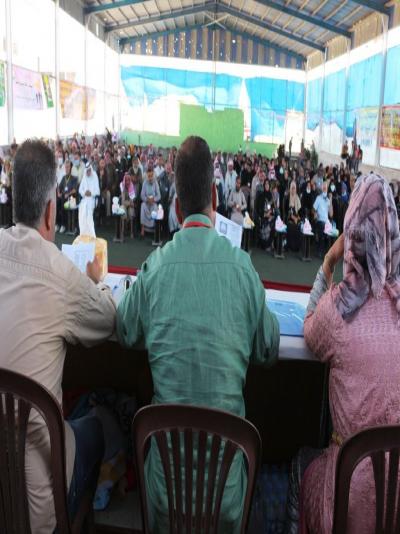 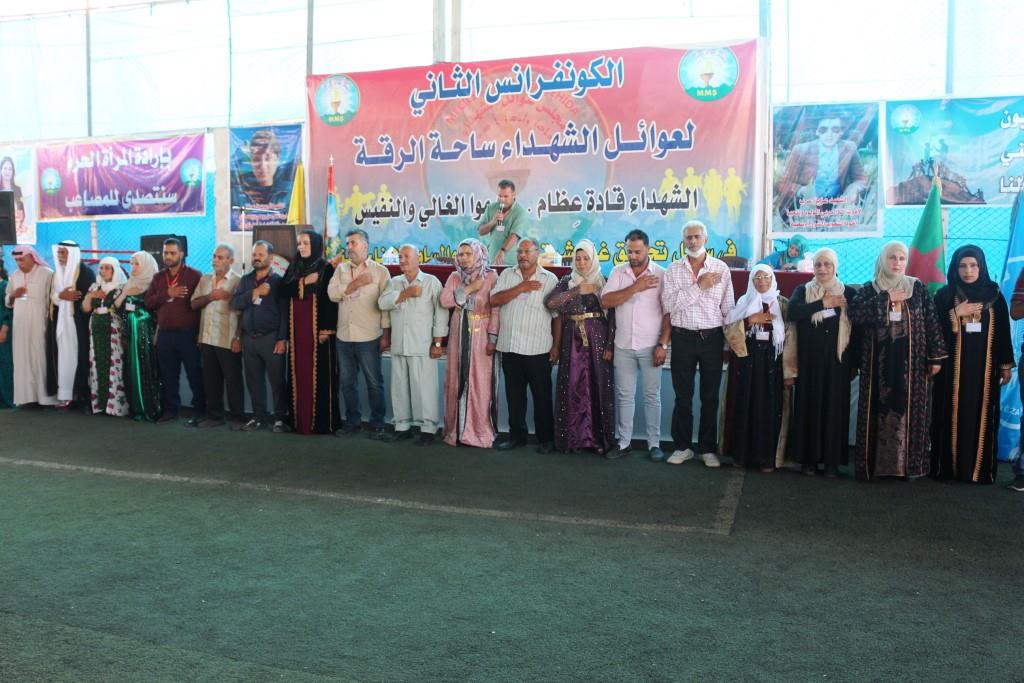 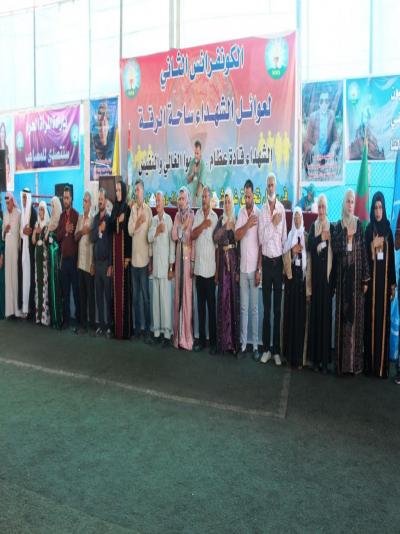 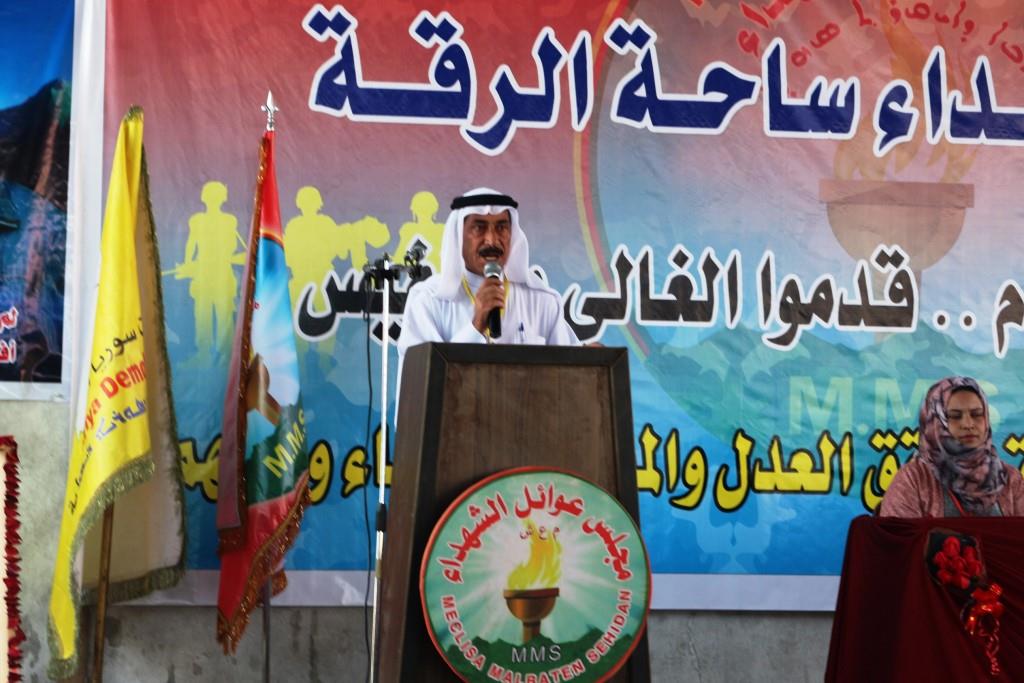 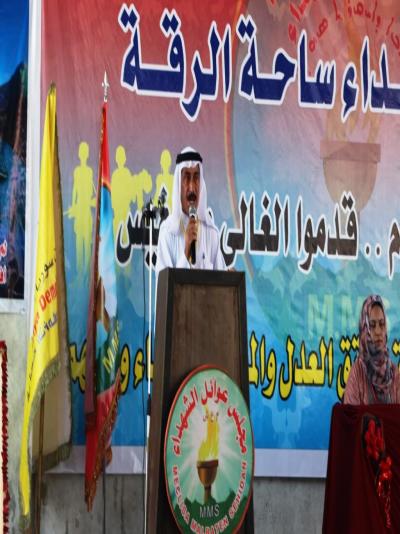 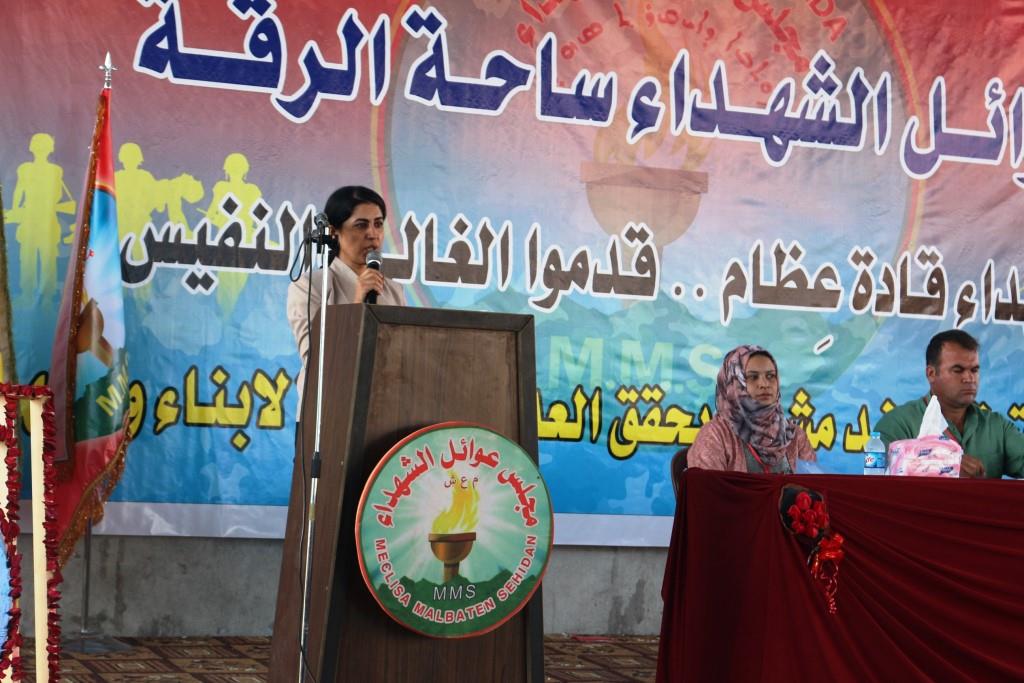 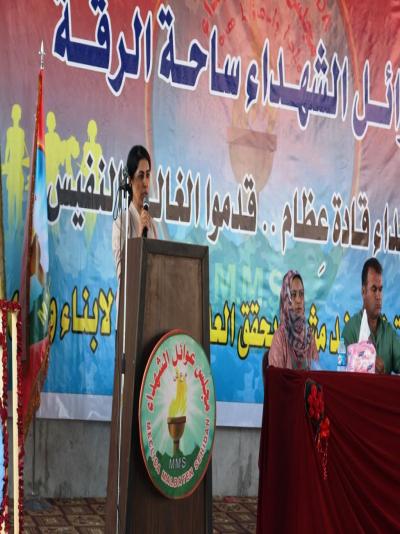 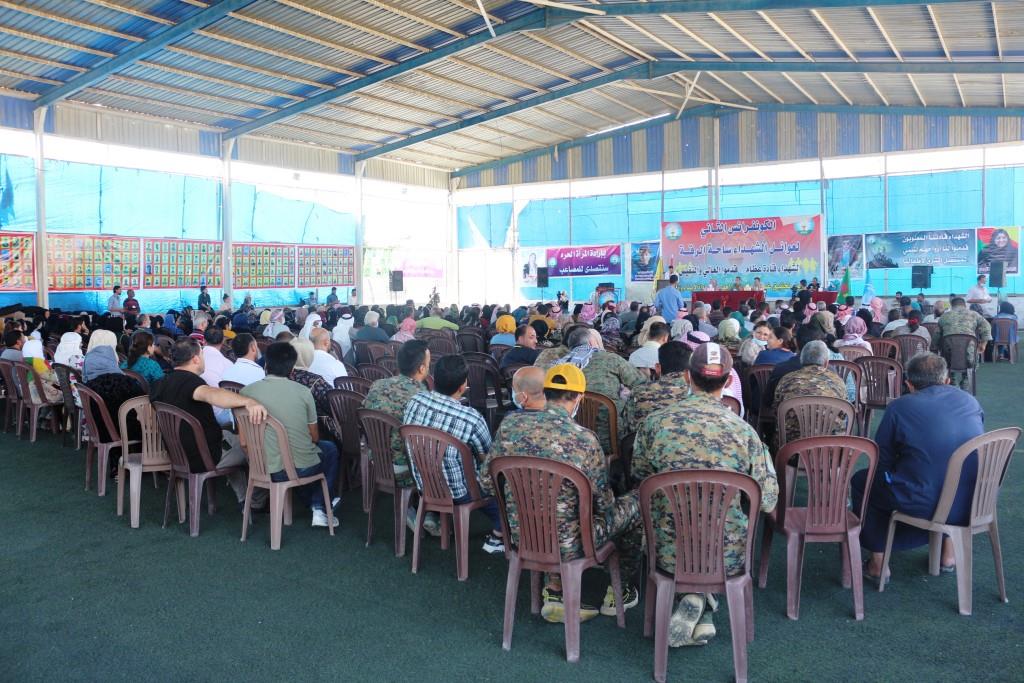 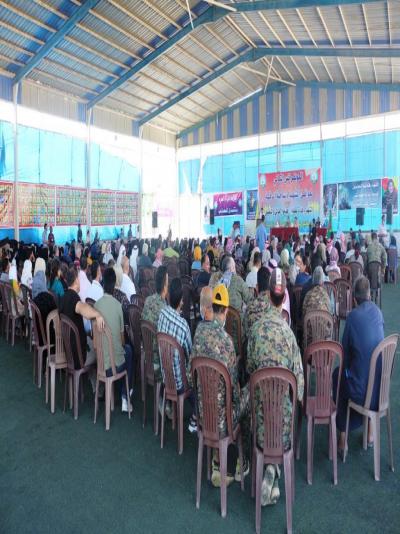 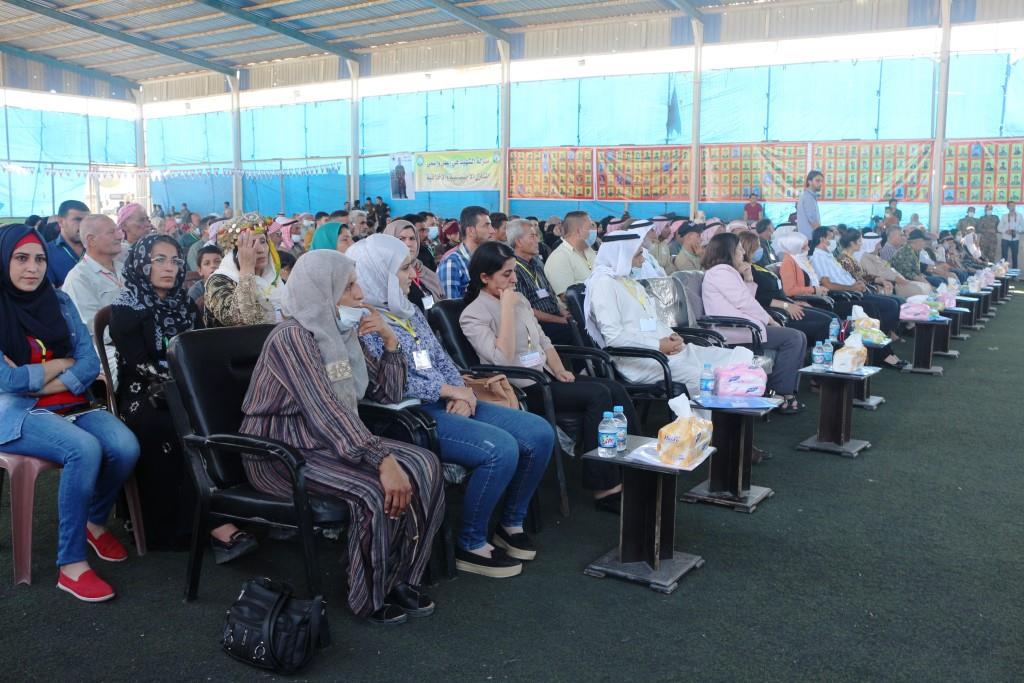 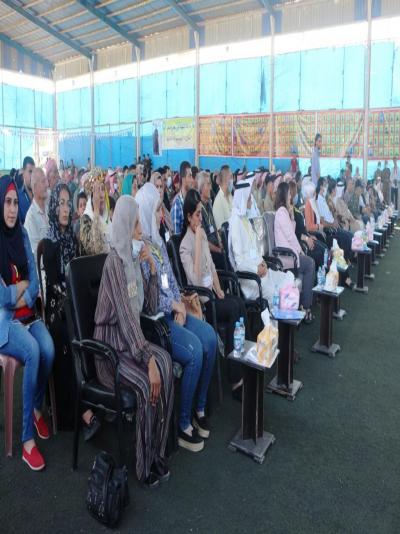 The Syrian Observatory for Human Rights reported that mercenary gangs in Idlib targeted a mi...

Health Body of the Autonomous Administration of North and East Syria has announced that thre...

The Turkish occupation army and its mercenaries are bombing the villages of Hoshan and Khald...
Old Website

Despite international rejection, Turkey continues its escalation in the eastern Mediterranean

- Turkey and Iran are seeking to overthrow the Iraqi Parliament Speaker