The Council of Martyrs' Families for the neighborhoods of al-Sheikh Maksoud and al-Ashrafieh held an expanded meeting in Alwan Gallery, located in al-Sheqayyef area, Aleppo. In addition to the families of the martyrs, representatives of political parties, the Kongra Star, the General Council of al-Sheikh Maksoud and al-Ashrafieh neighborhoods, communes, the Community Protection Forces, Asayish Forces, and the Syrian Revolutionary Youth Movement attended.

The meeting venue was decorated with pictures of al-Sheikh Maksoud and Afrin resistance martyrs, pictures of the leader Abdullah Ocalan, flags of the People and Women Protection Units (YPG, YPJ), the Democratic Society Movement, and the Martyrs' Families Council.

The meeting started with a minute of silence. Then, the Member of the Democratic Union Party's co-chairmanship, Hadiyya Youssef, spoke about some political developments in Kurdistan and the Middle East, and noted that the Turkish state that launches its attacks on Bakur, Başûr and Rojava Kurdistan aims to end the presence of the Kurdish people, "but the people's resistance before these attacks are continuing and will continue."

Hadiyya affirmed that the Turkish occupation is against the will of free peoples and is hostile to the Kurdish unity. In exchange, it works on the demographic change in the areas it occupies, and  its "criminal and immoral" actions destroy the cemetery of the martyrs of freedom, so everyone should unite in order to stop the Turkish occupation attacks.

It was followed by reading a report on the organizational status of the Martyrs' Families Council within two and a half years by the Co-chair of the General Council for the neighborhoods of al-Sheikh Maksoud and al-Ashrafieh Valentina Abdo. 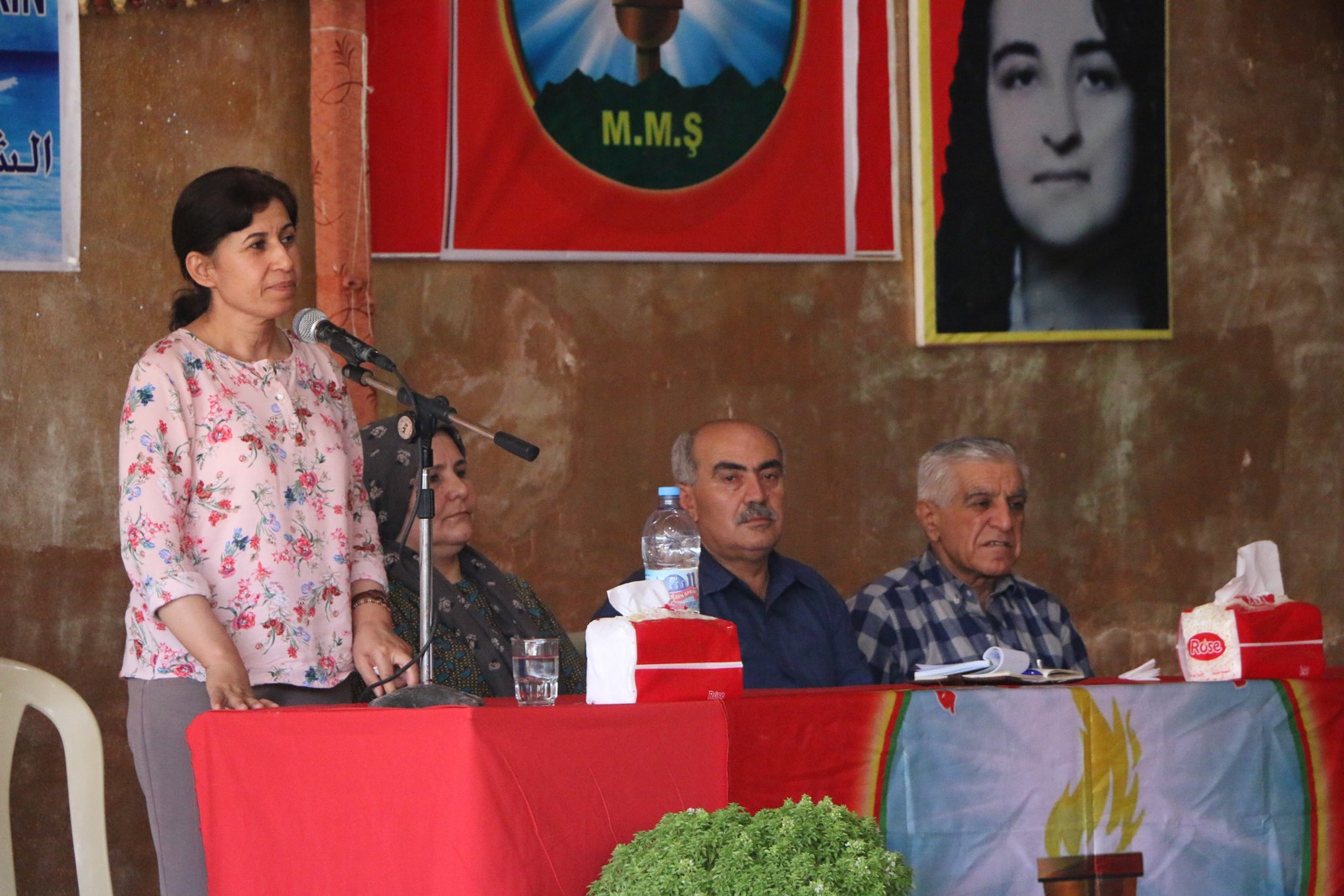 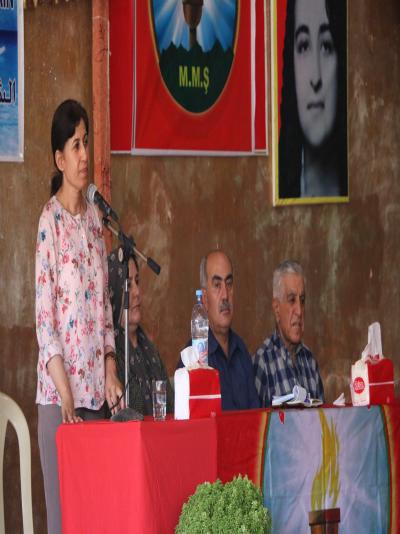 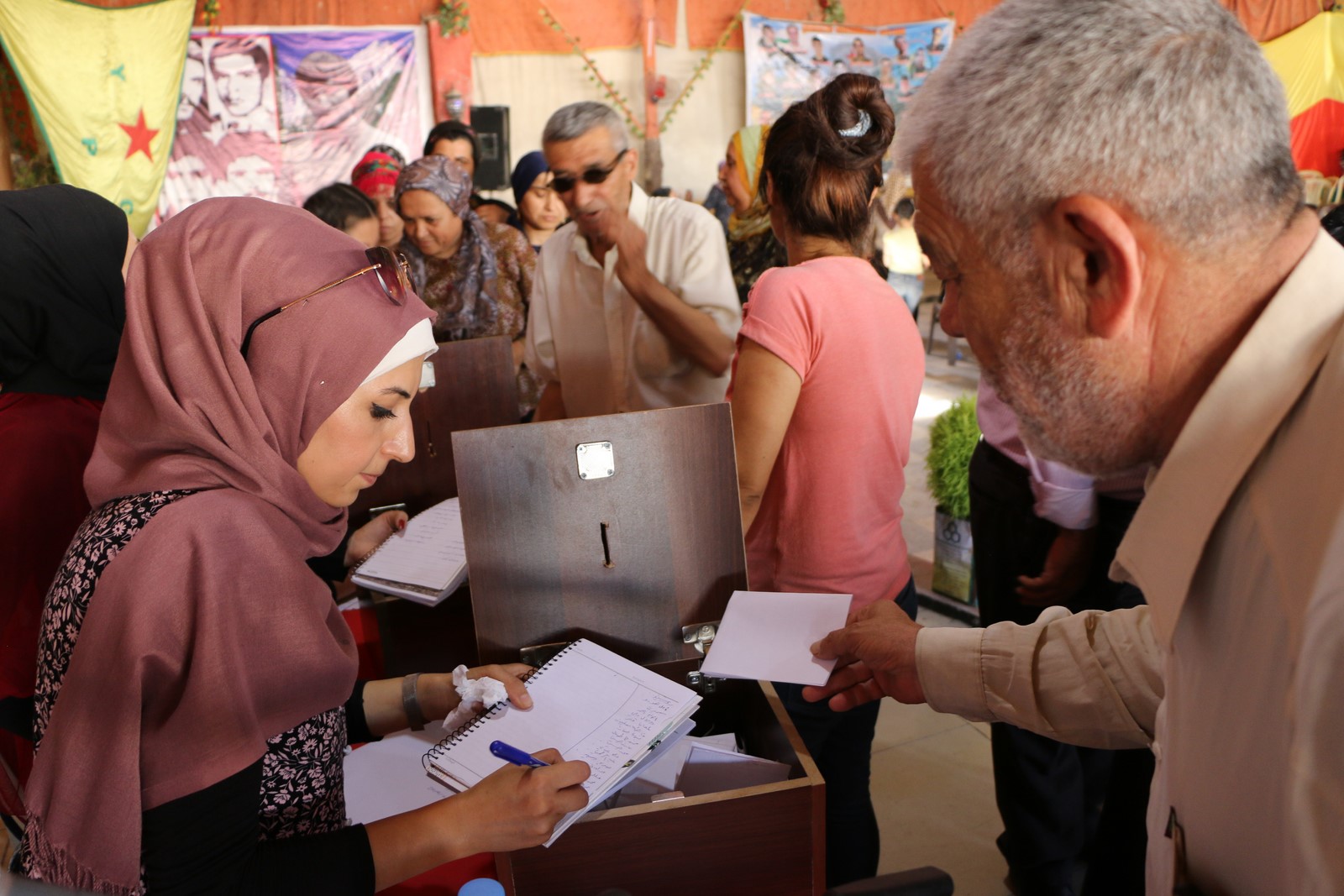 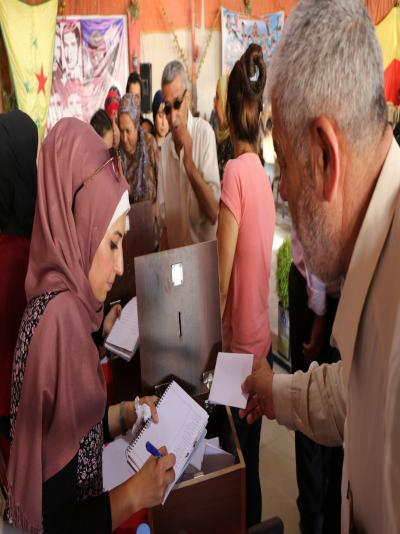 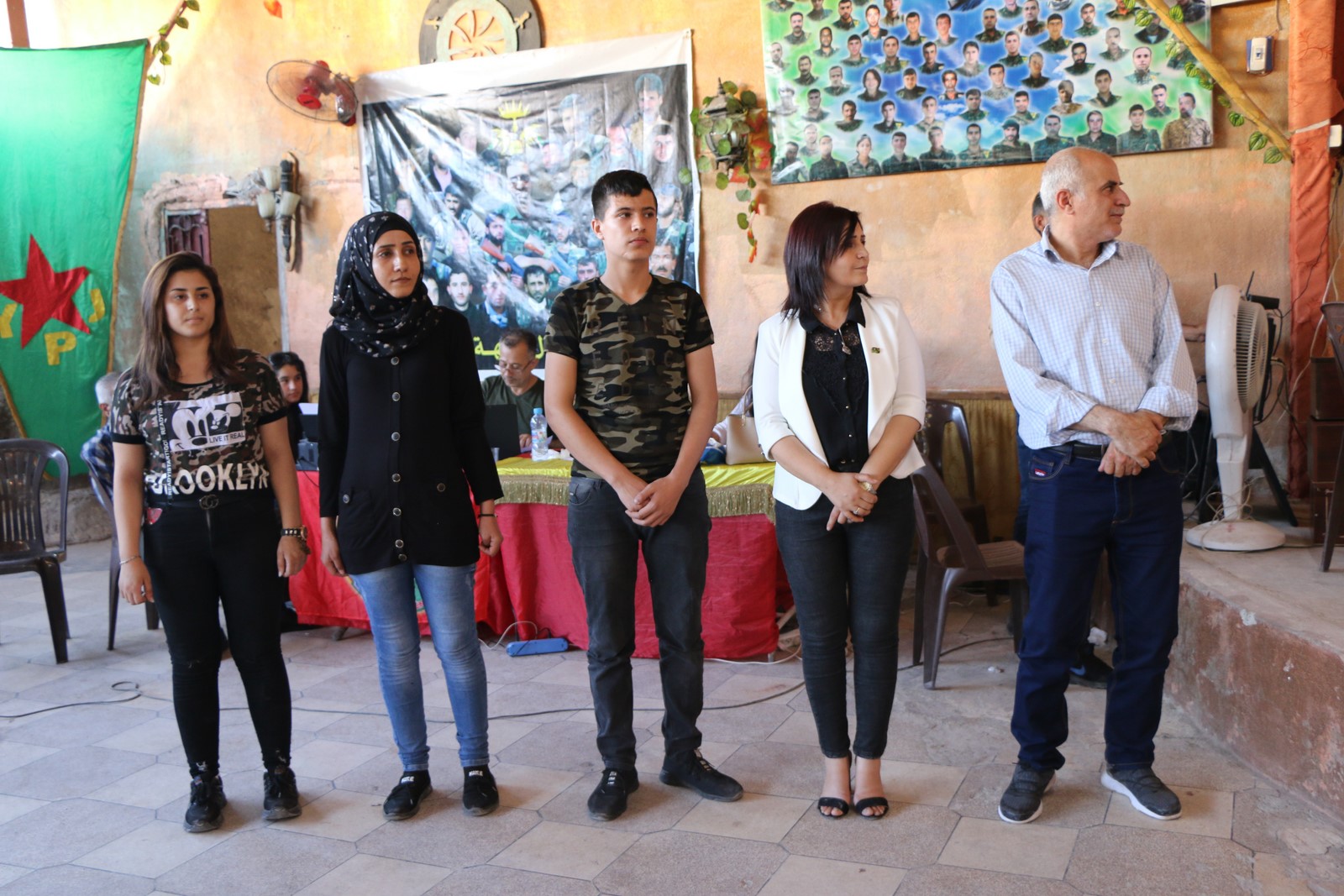 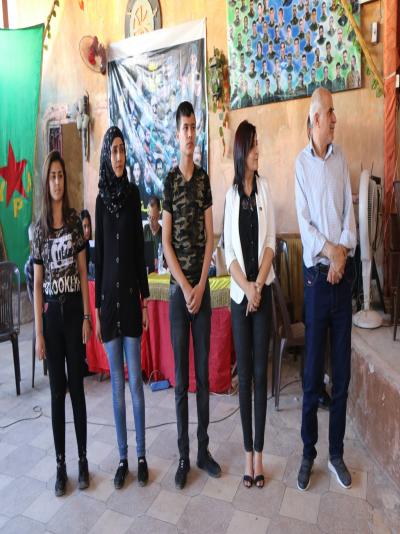 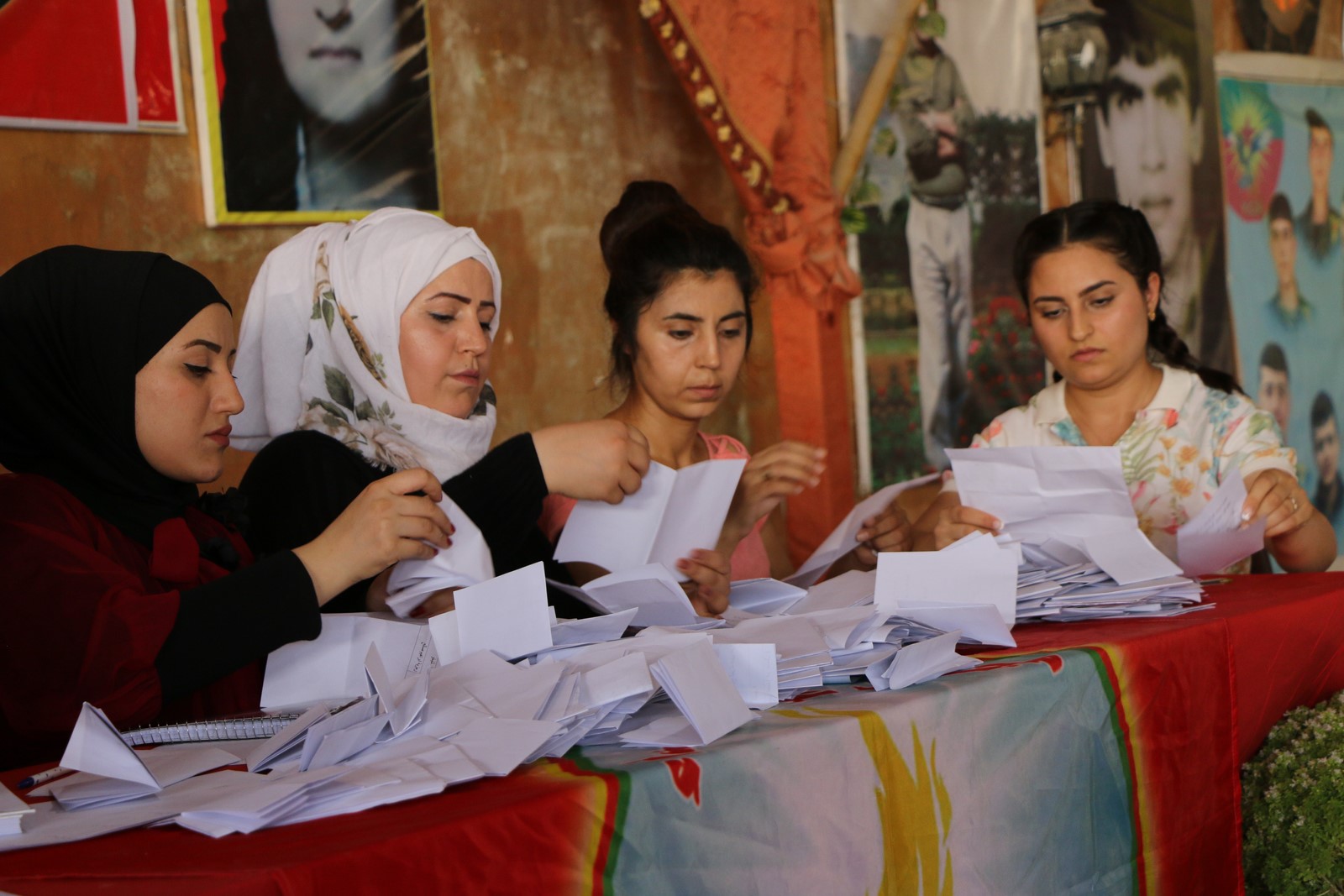 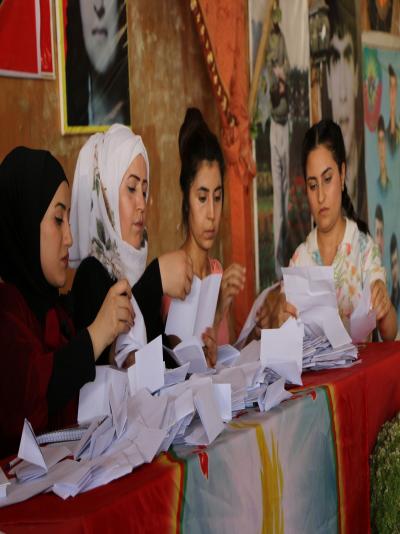 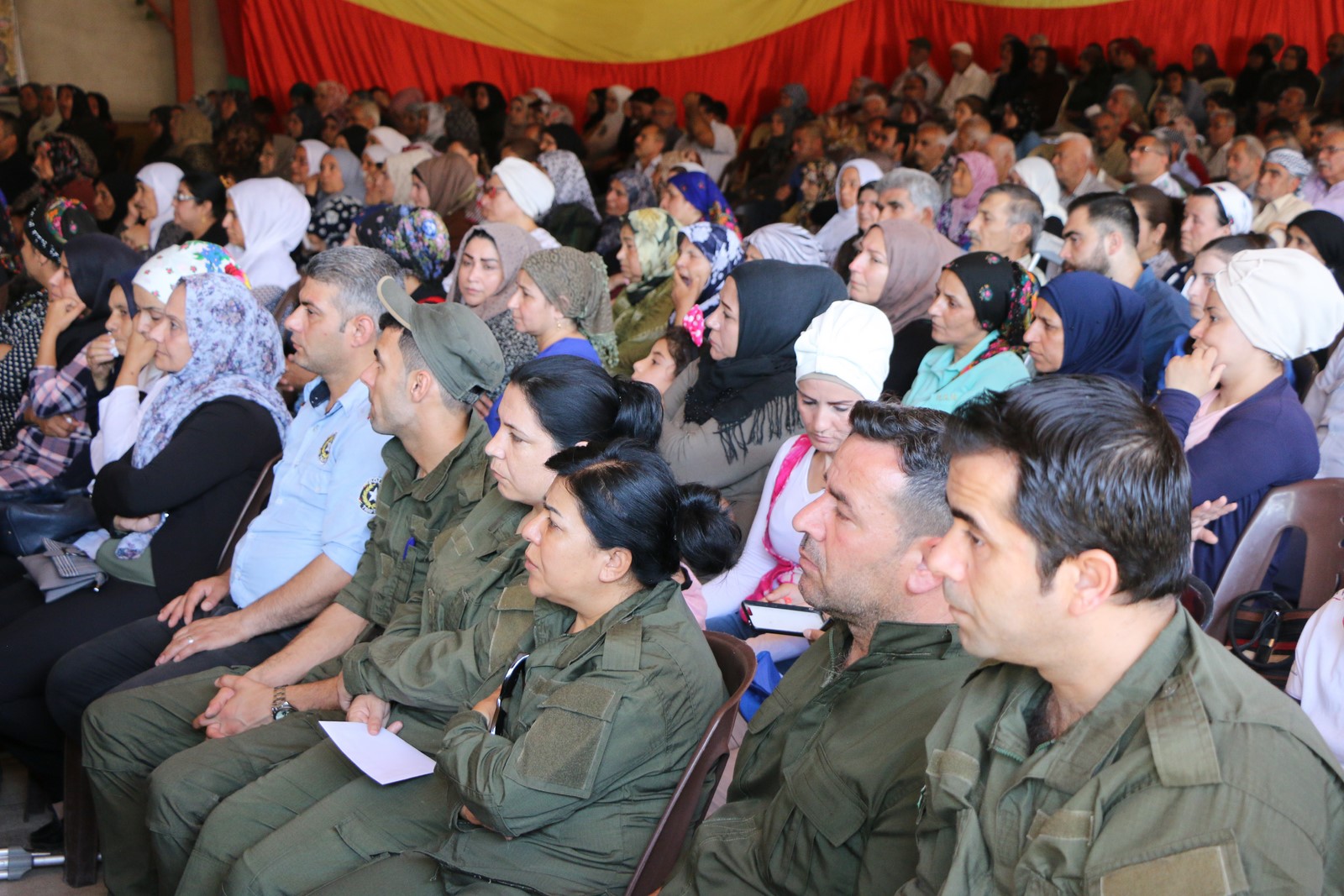 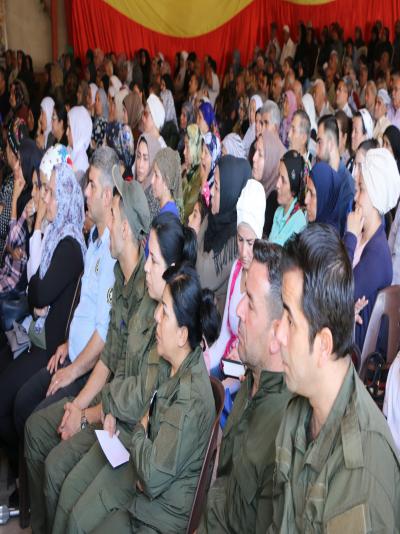 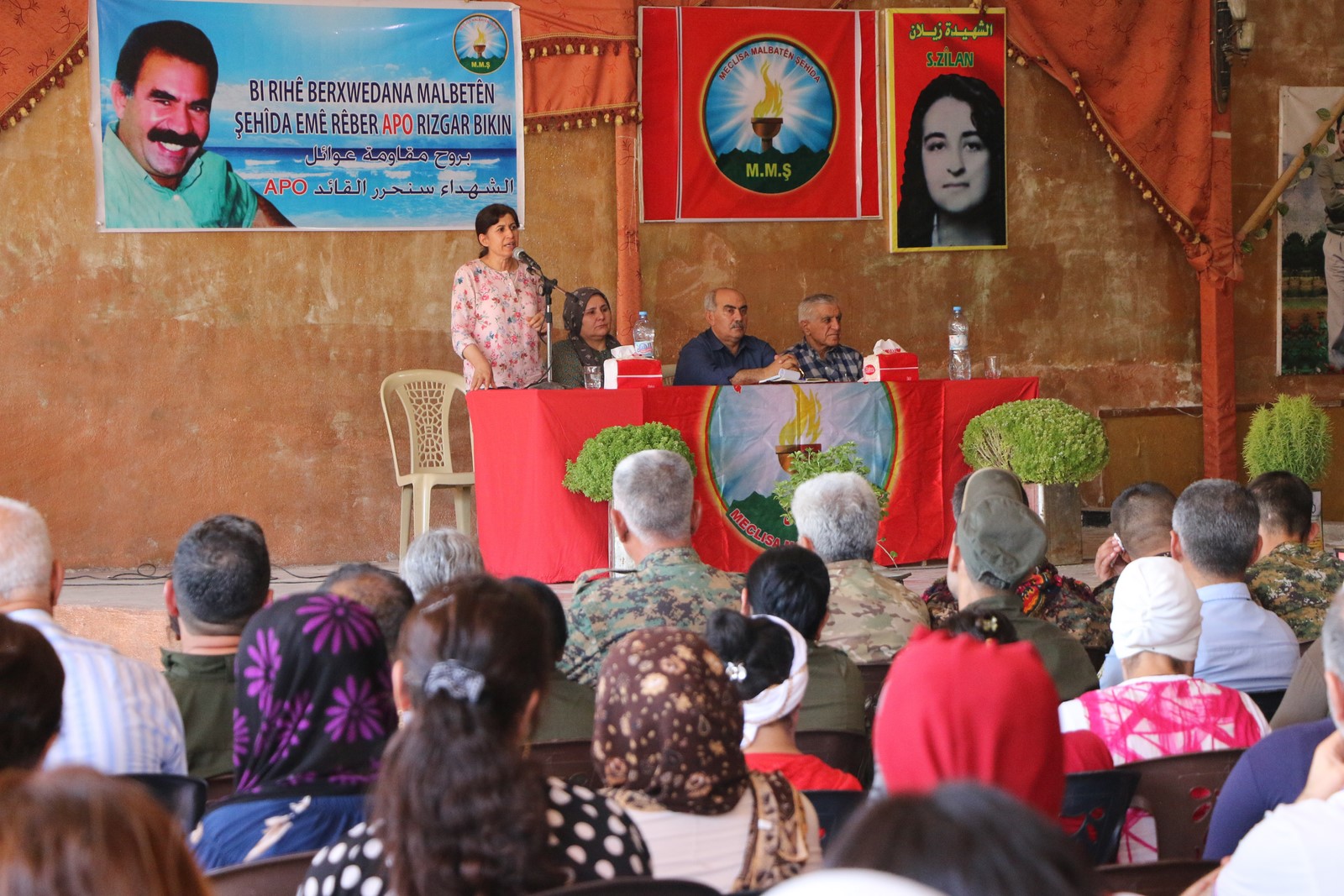 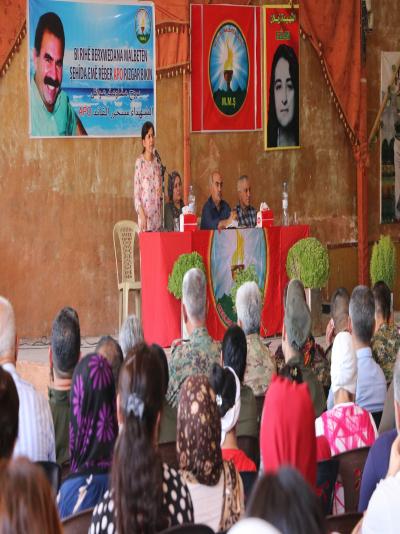 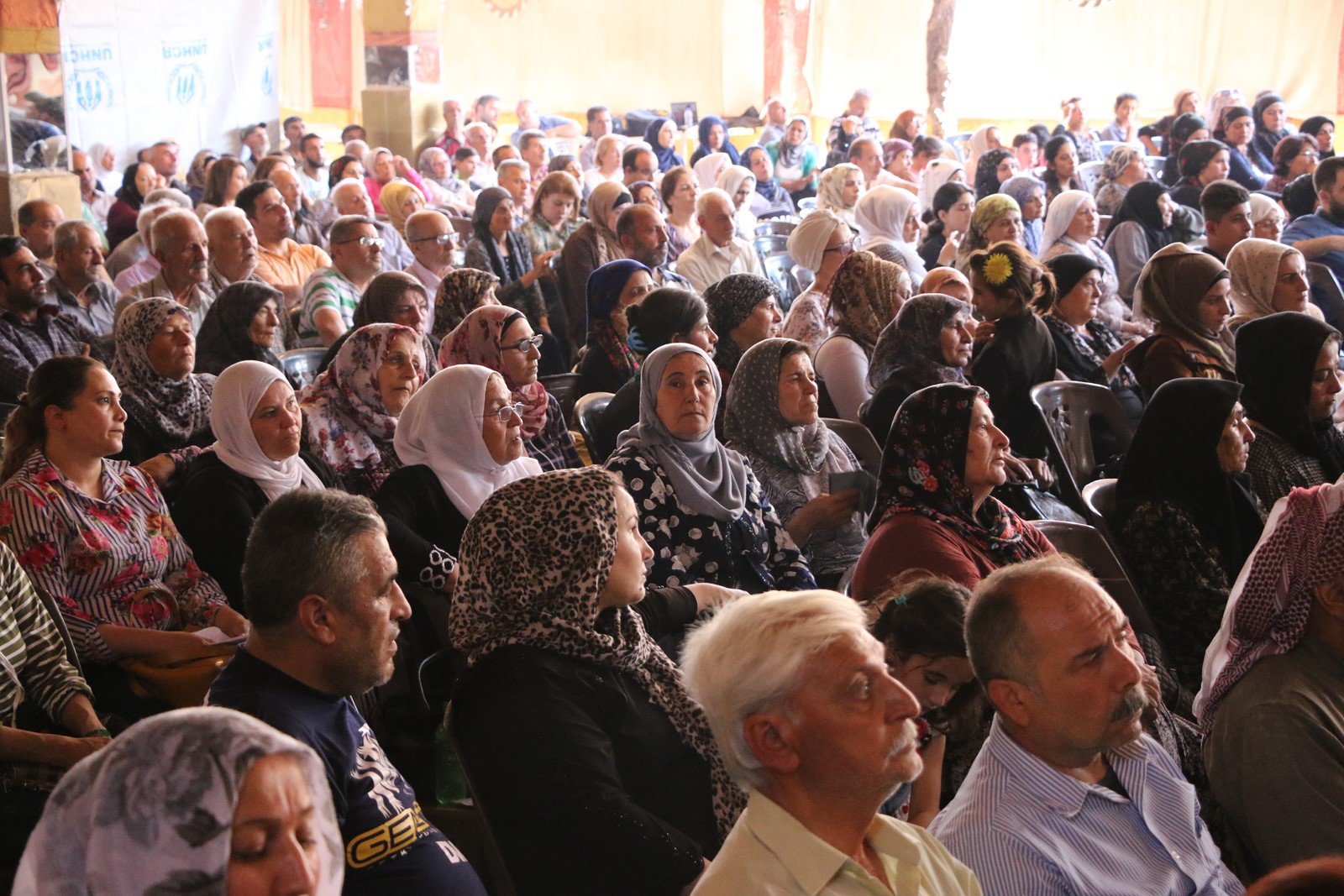 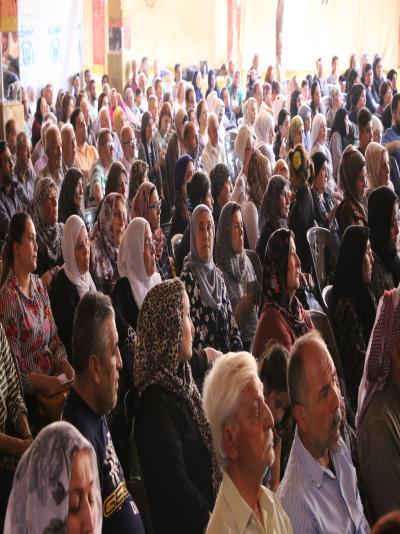 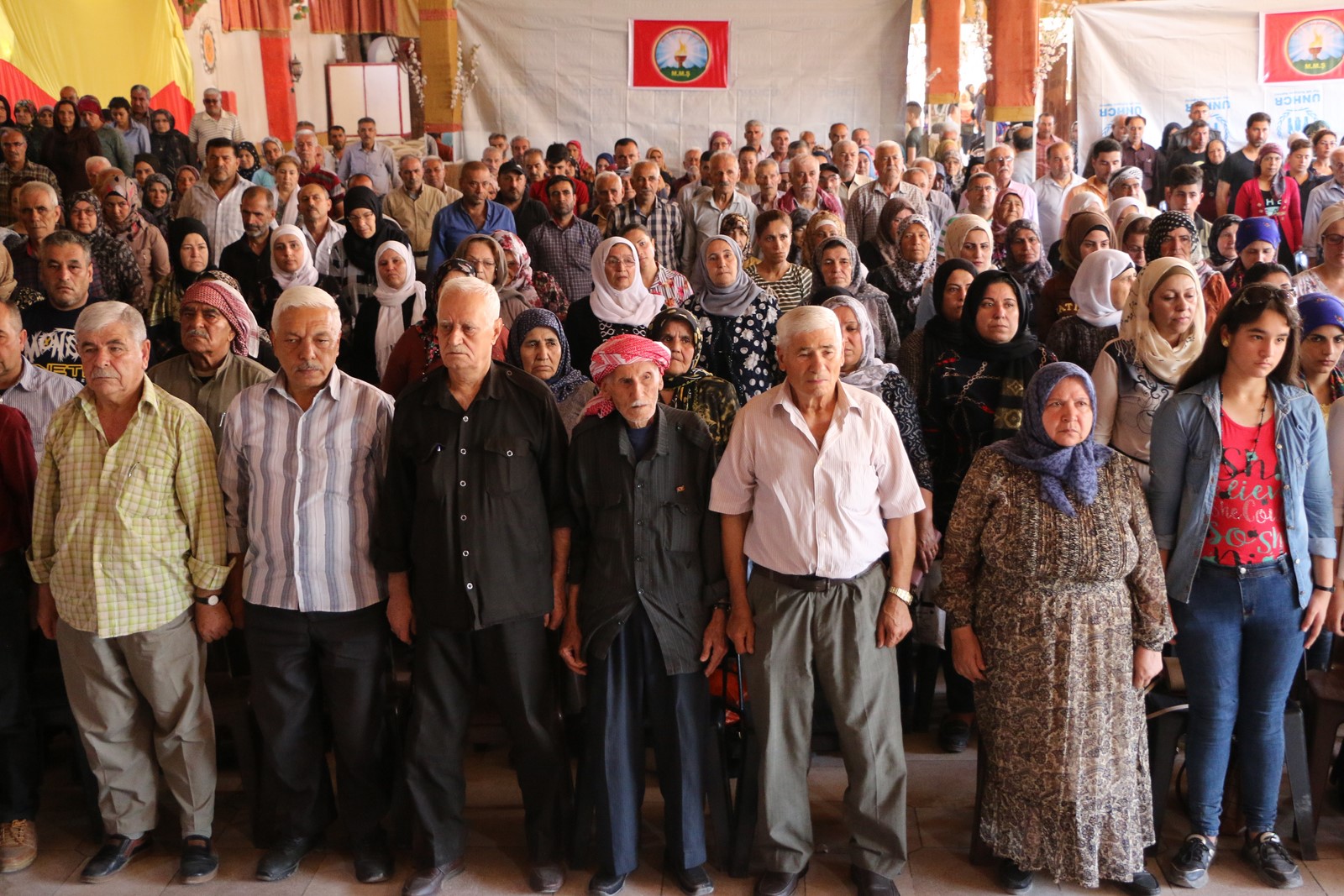 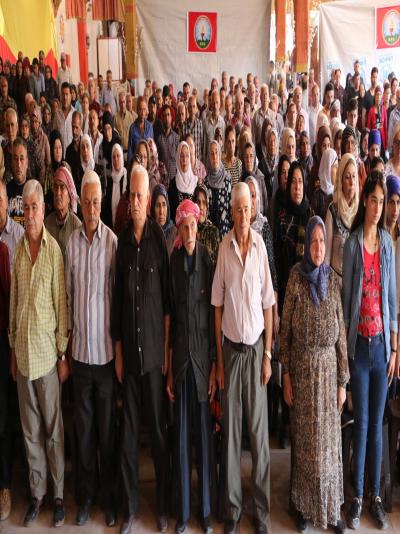 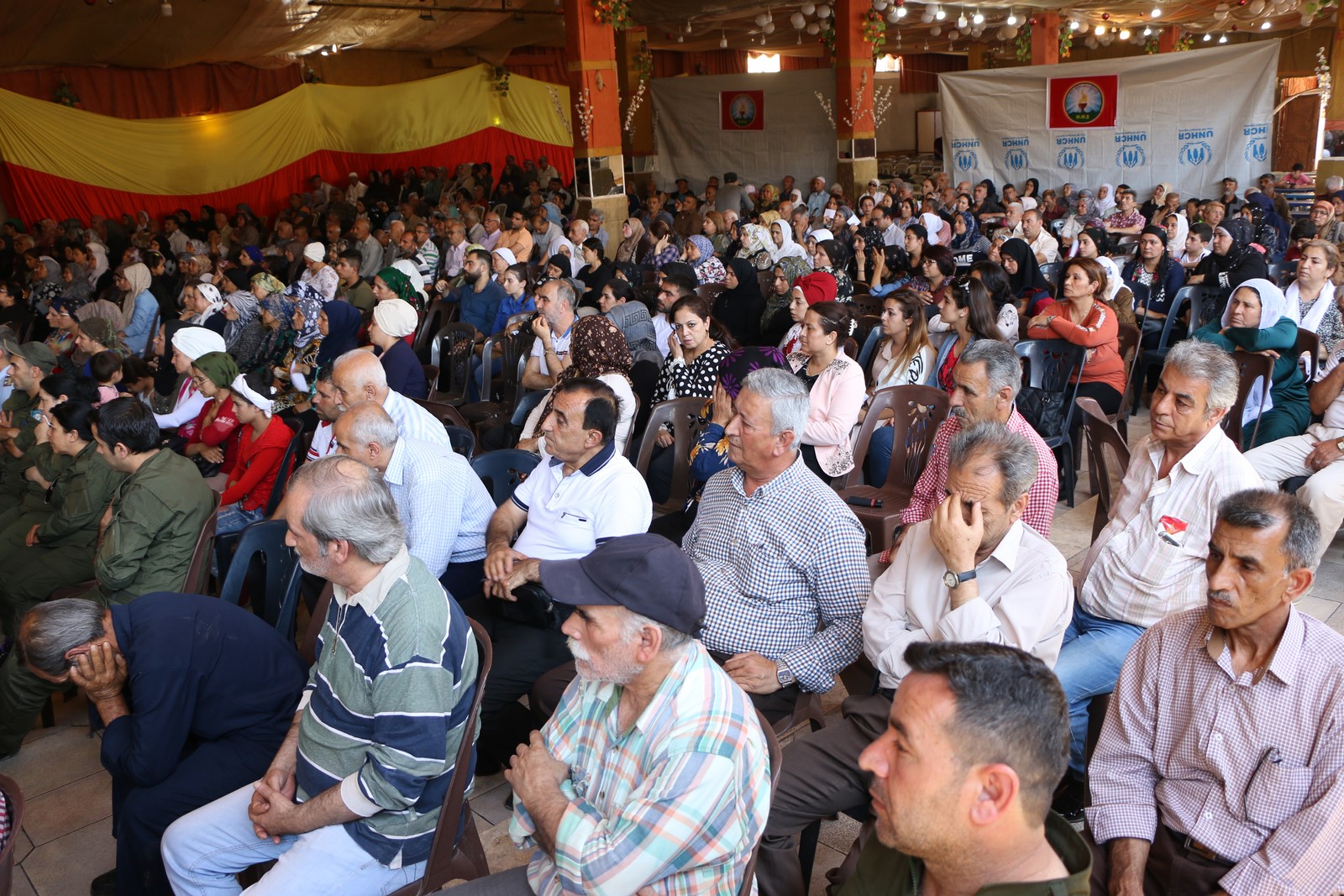 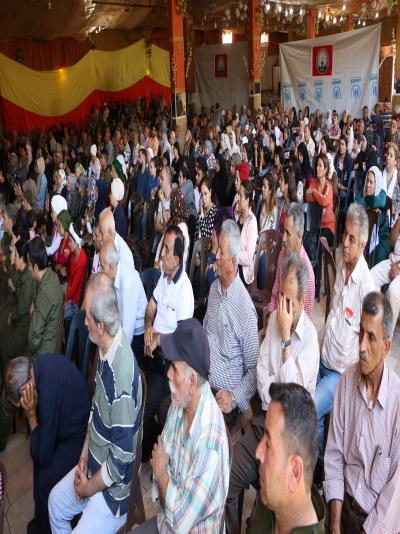 The Armenian leader in the ranks of the Syrian Democratic Forces, Manuel Demir, stated that ...

​​​​​​​The Kongra Star Coordination in Rojava expressed her solidarity with th...

In the meantime, the Turkish occupation army is bombing the village of Sa'ada and Ain Issa c...
Old Website