''the Rudaw Satellite Channel misinformed news relevant to Rojava, as the logo of the Autonomous Administration of North and East Syria was defaced, releasing media articles taken from the Turkish Andadolu Agency of the Turkish Intelligence Services on Ain Issa and others that never approach the actual reality on the ground in North Eastern Syria''.

The Martyrs' Families Council called on the Public Prosecution to issue a decree in principle '' to stop work of the channel in Qamishlo, and to file a public right suit for defamation, forgery, publishing fake news and rumors and breaching the media law''. 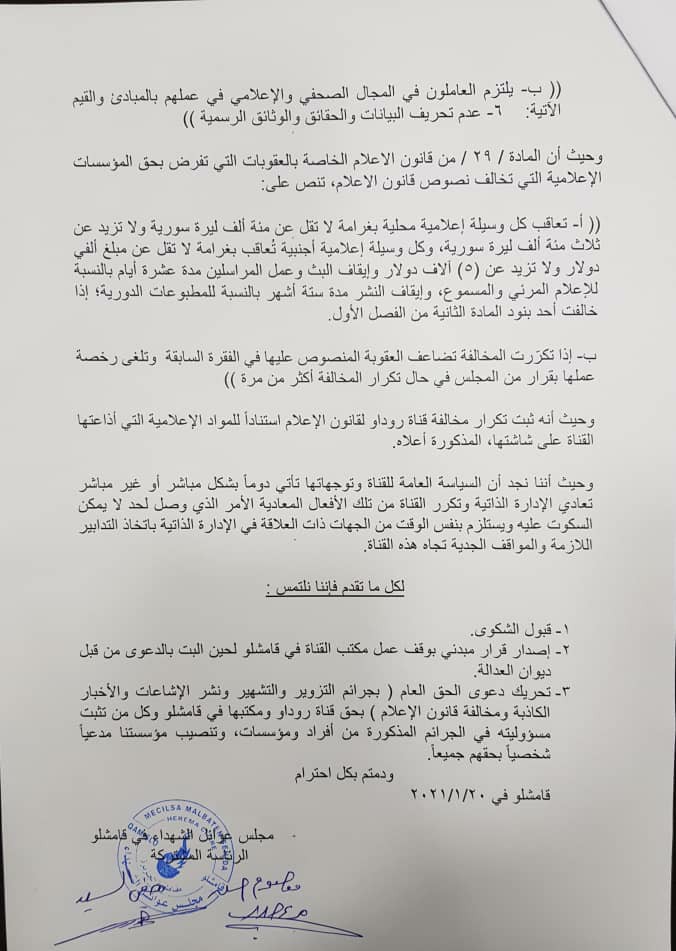 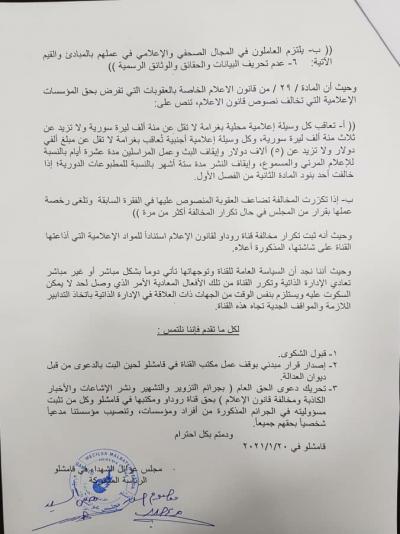 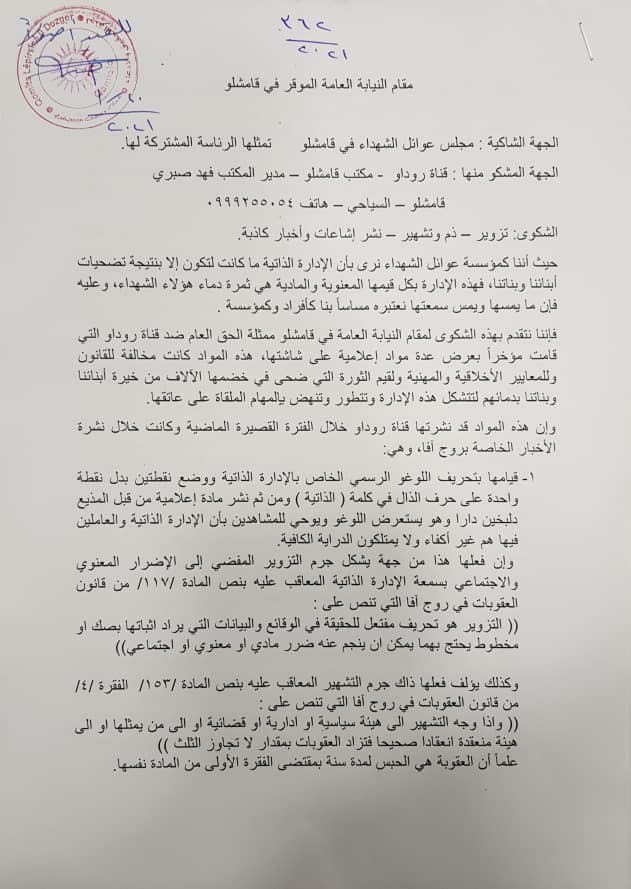 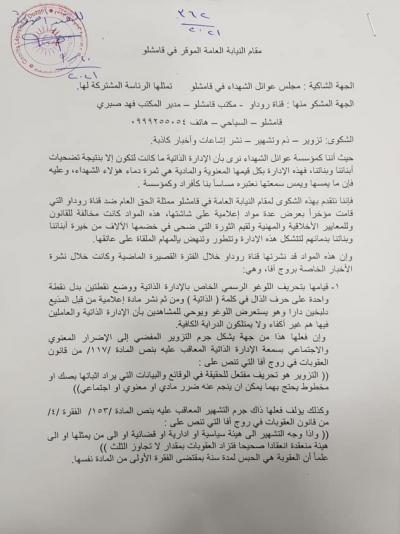 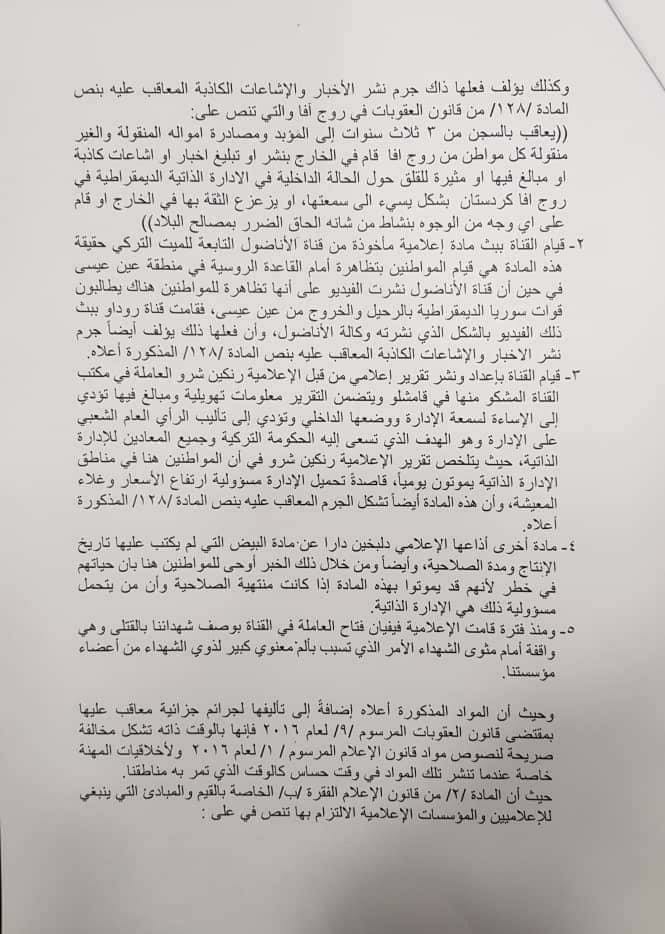 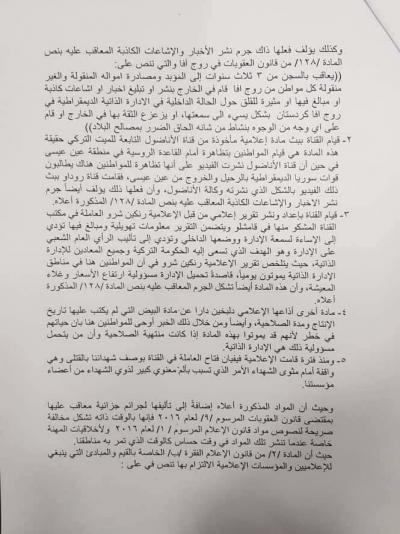 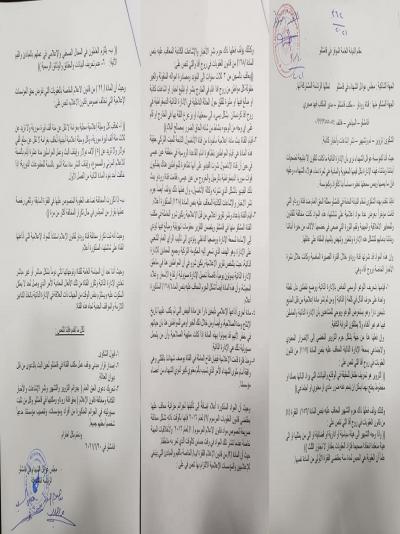 This morning, unknown persons assassinated an elderly man in the town of Al-Sabha in Deir Ez...

Emerging information from the city of Sere Kaniye signify that the explosion hit the city oc...

The joint patrol between the Russian military police and the Turkish occupation forces in th...
Old Website