Dozens of residents and military forces flocked to the National Hospital to receive the two martyrs who rose to the level of martyrdom during their countering the attacks and shelling of the Turkish occupation army and its mercenaries on the area.

The procession of the martyrs headed towards the shrine of Al-Tabqa martyrs where dozens of military and security forces and representatives of the civil administration and women's councils were waiting for them.

During the ceremony, several speeches were delivered. The co-chair of the Martyrs Families Council Fatima Al-Mahmoud expressed condolences to the families of the martyrs at the beginning of her speech, saying :Today we stand in this sacred place thanks to this pure blood that was shed on the geography of the nation, in front of these shrines, which represent an edifice of holiness and struggle for all sects of our ancient people.

On behalf of Al-Tabqa Military Council, the administrative member Amira Hassan "pledged to continue the struggle to fulfill the martyrs wishes, who proved to the whole world that there are no forces greater than their will in which they defeated the ISIS mercenaries. Today they are standing in the face of the ISIS incubator and its mercenaries who attack our territories."

For his part, the co-chair of the Economic Committee, Ahmed Suleiman, and on behalf of the Civil Administration, offered condolences to the martyrs families and stressed that "our project, the democratic nation, has become a symbol for the whole world, and all this was thanks to the sacrifices of the sons and daughters of this people, including the Kurds, Arabs, Syriacs and the rest of the components in order to achieve this humanitarian project" which is rooted in moral values ​​and the solidarity of peoples." 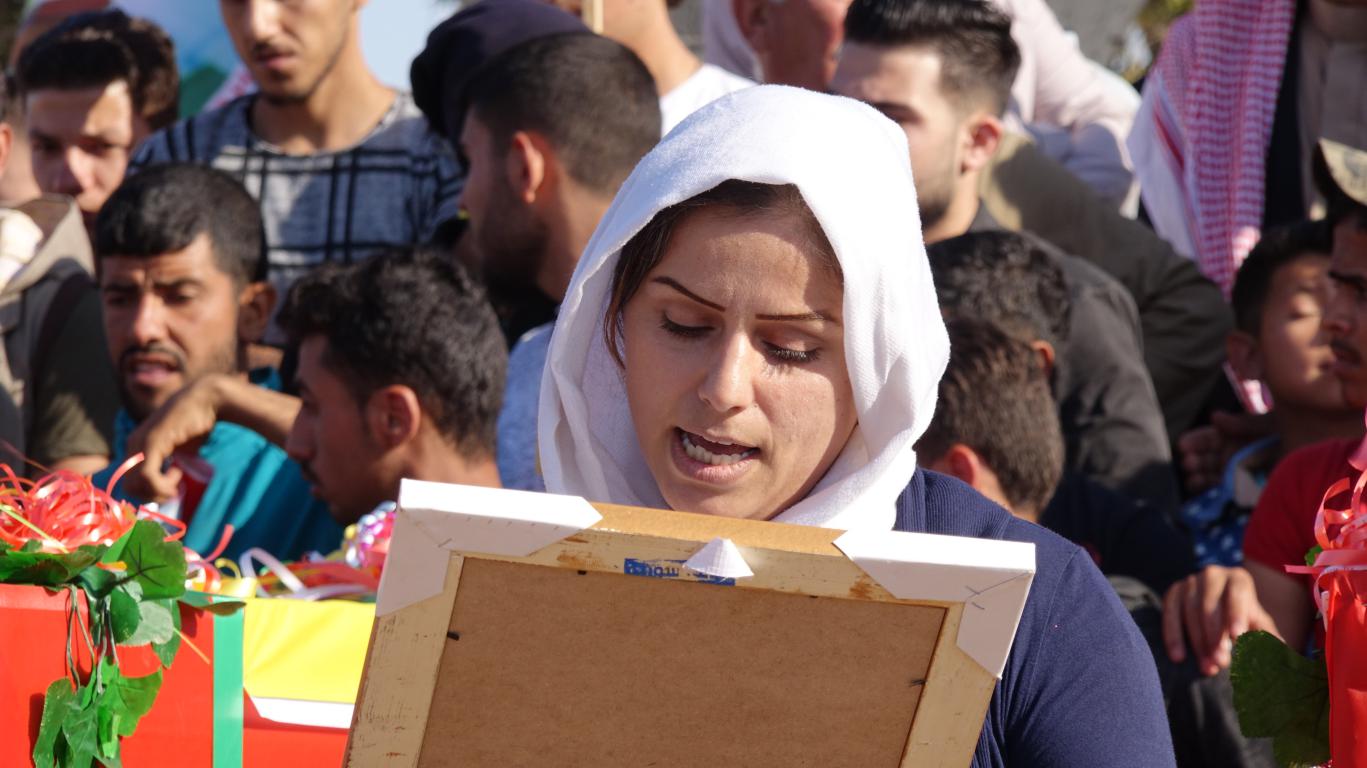 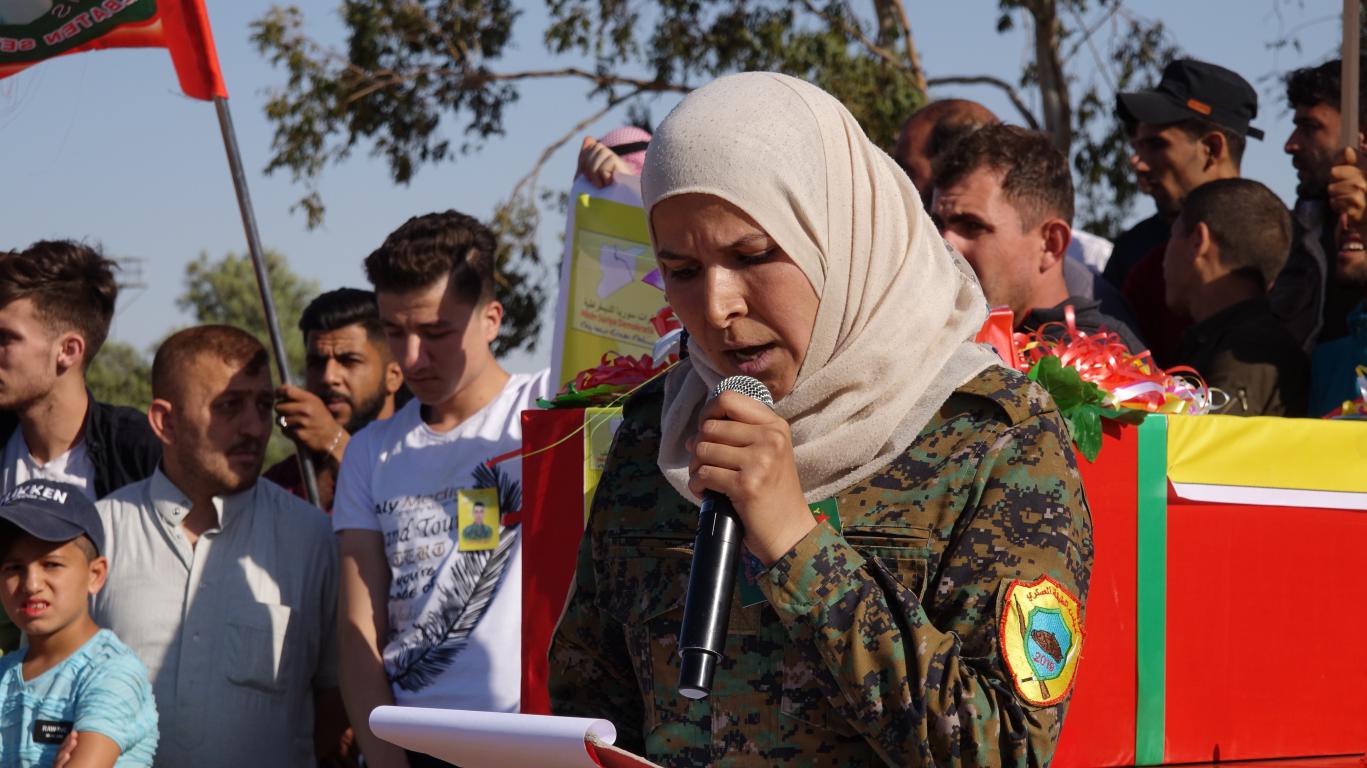 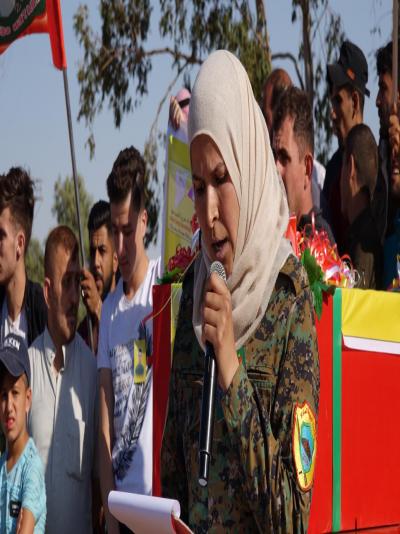 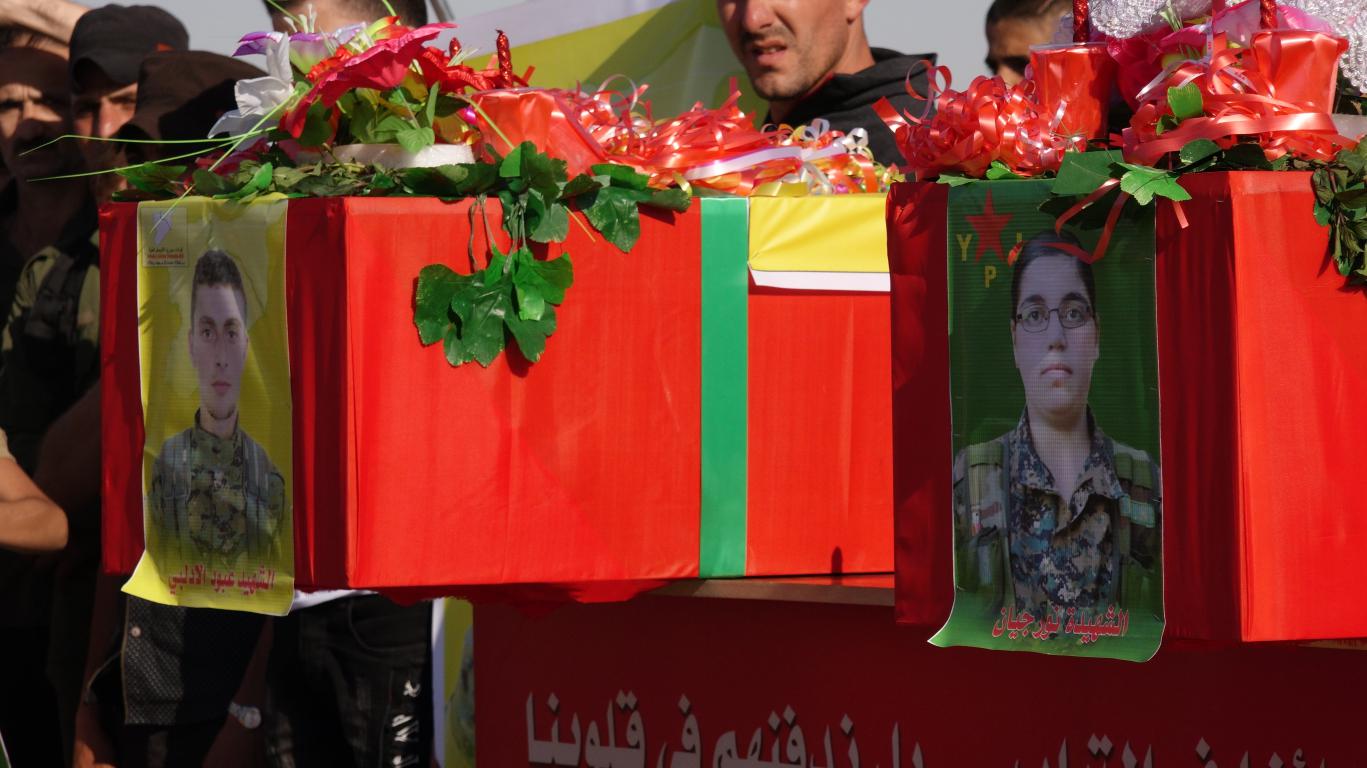 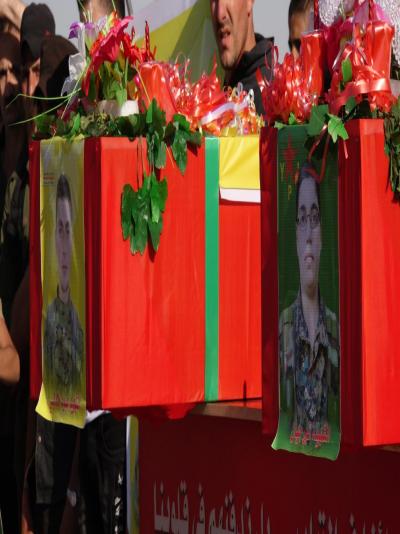 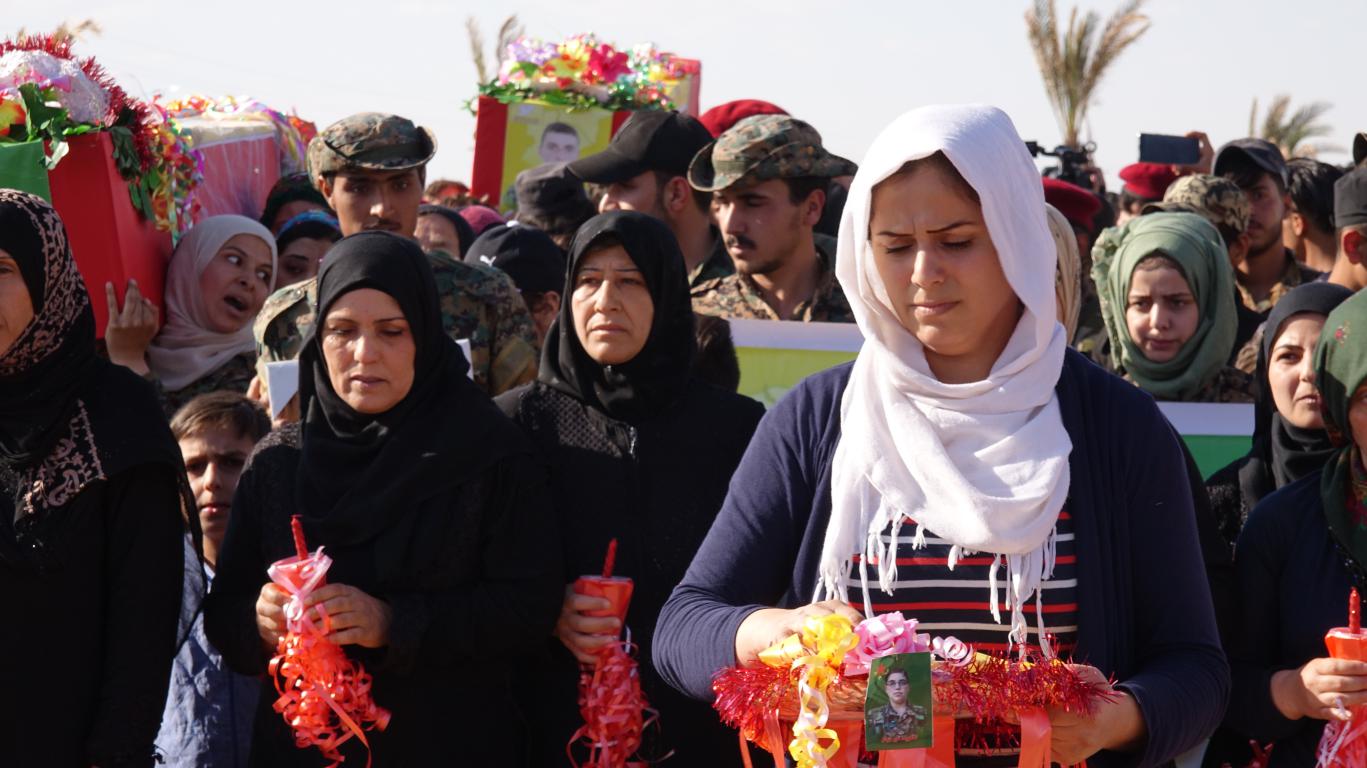 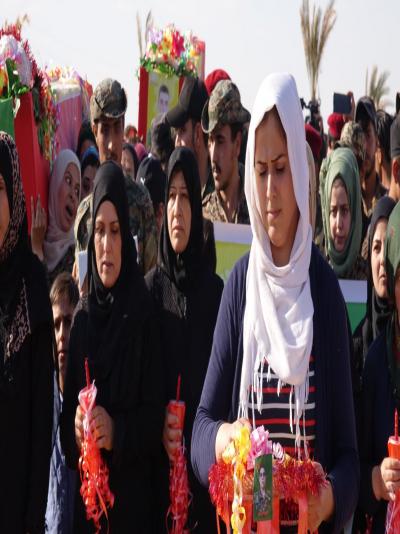 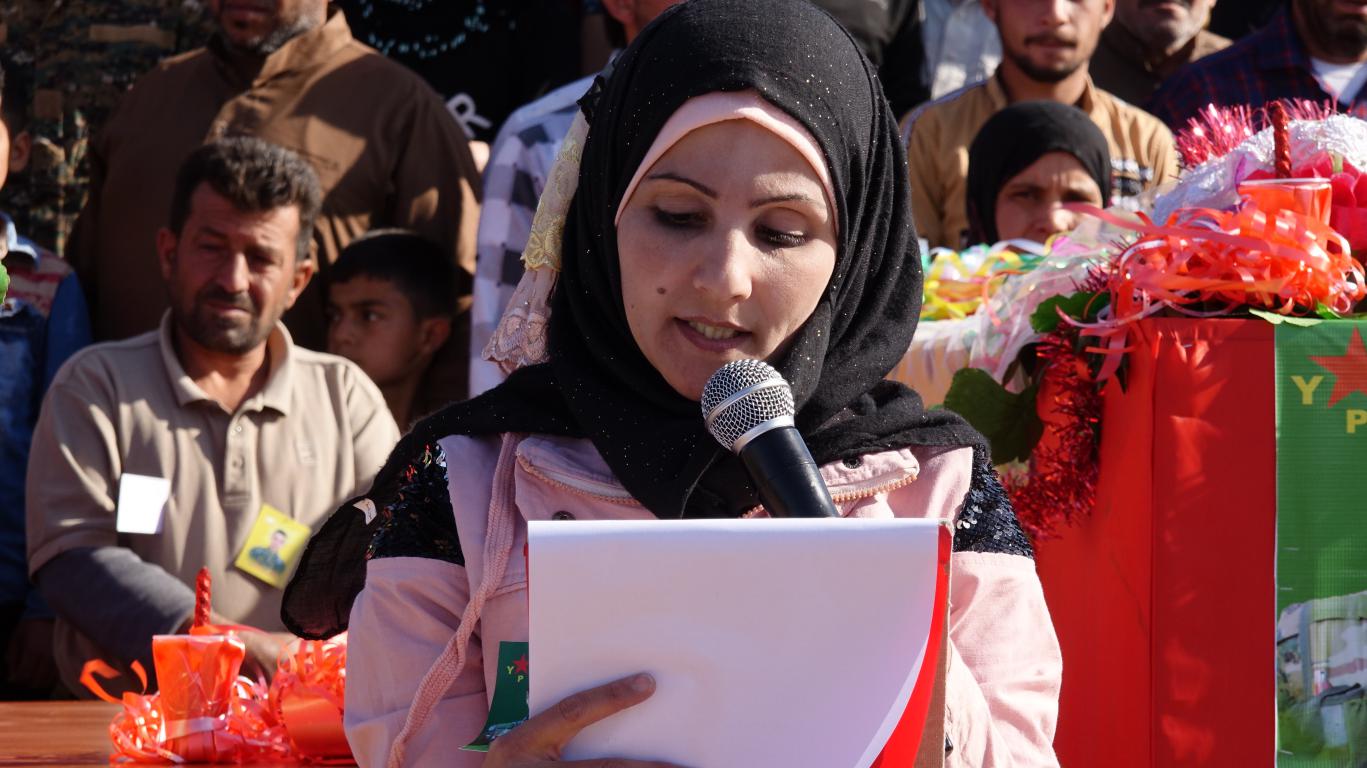 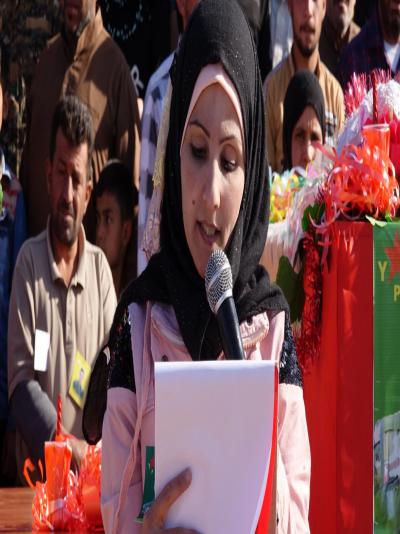 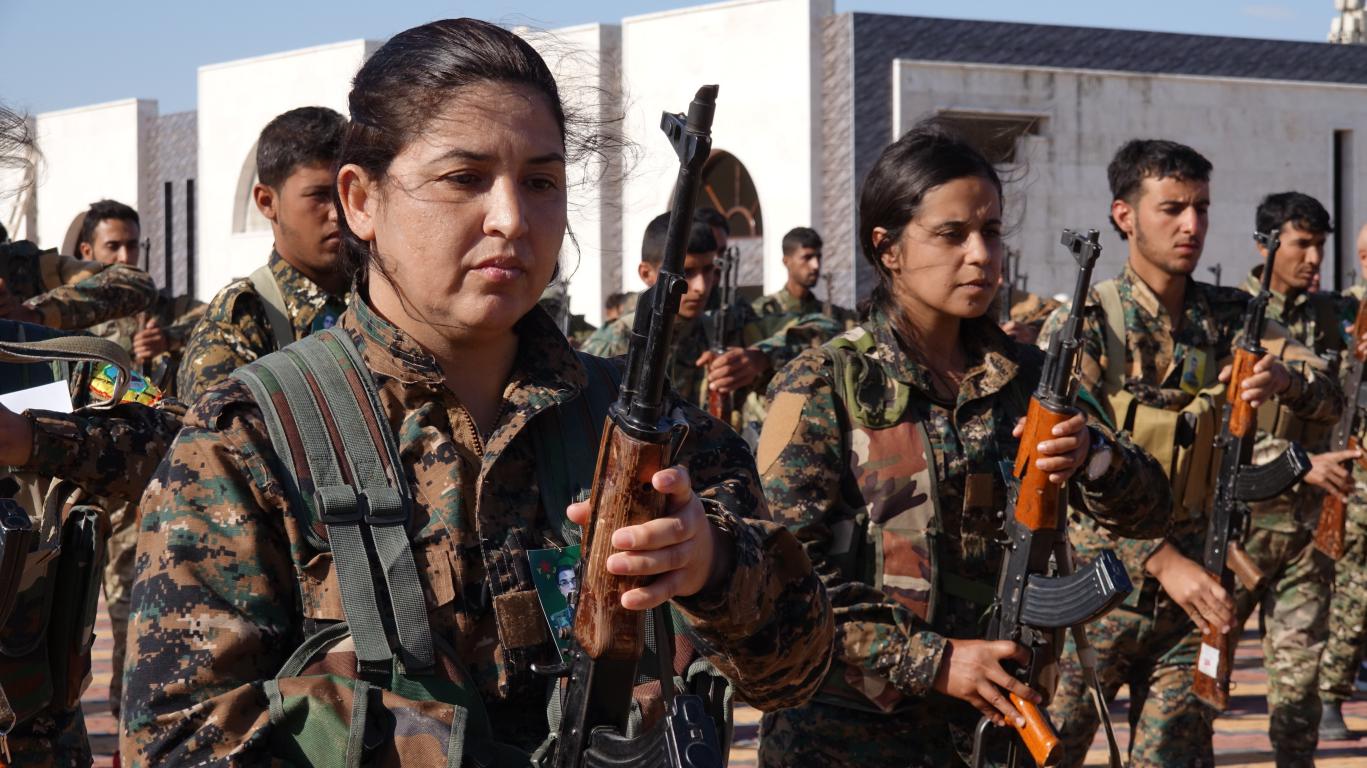 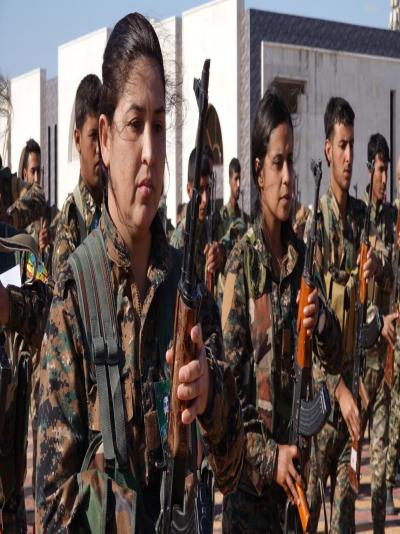 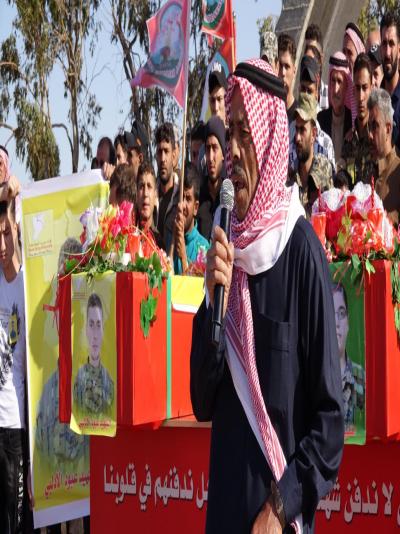 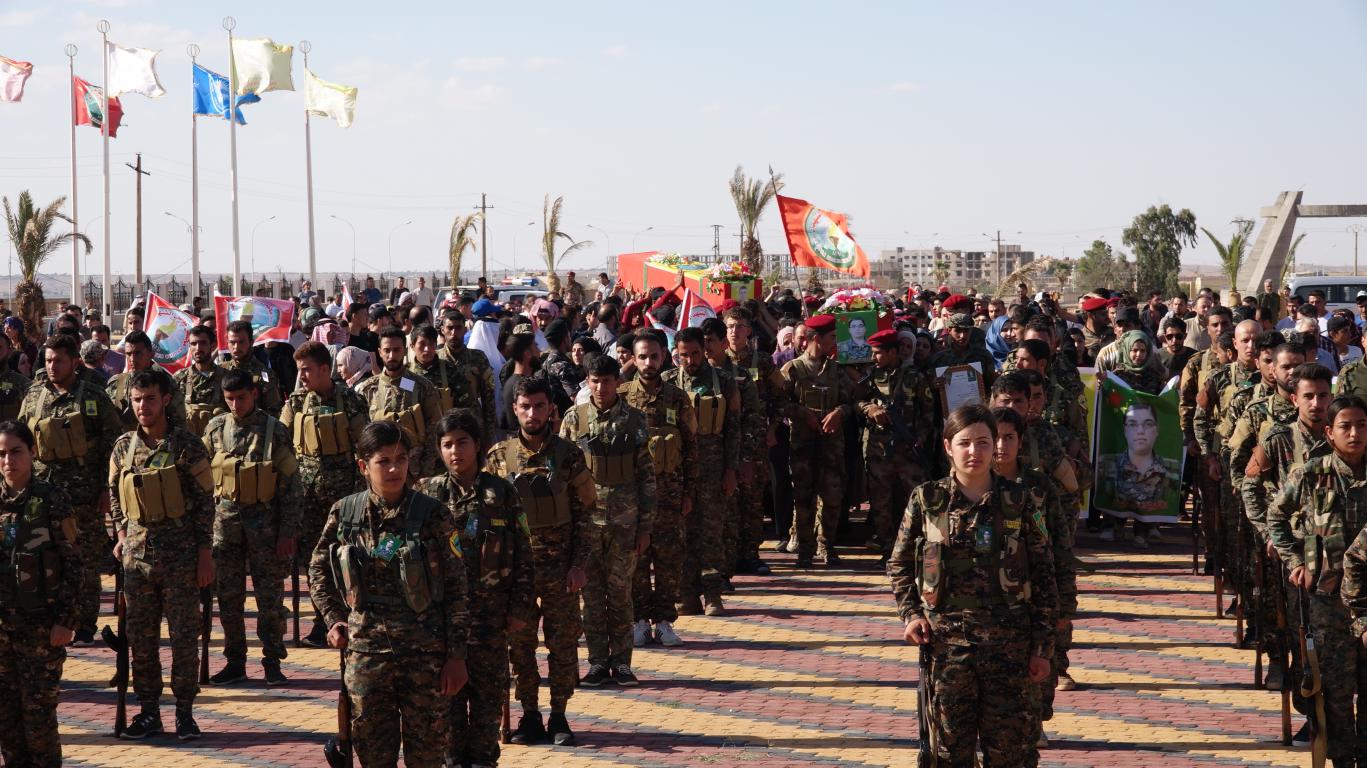 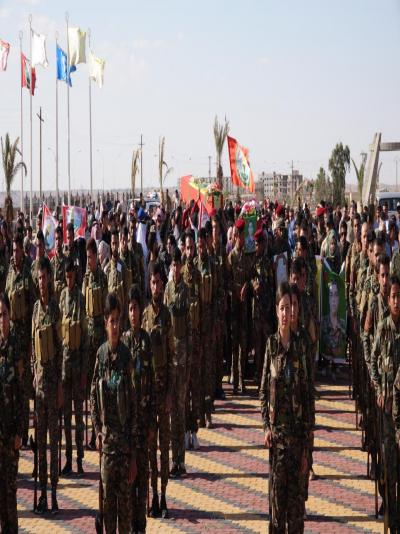 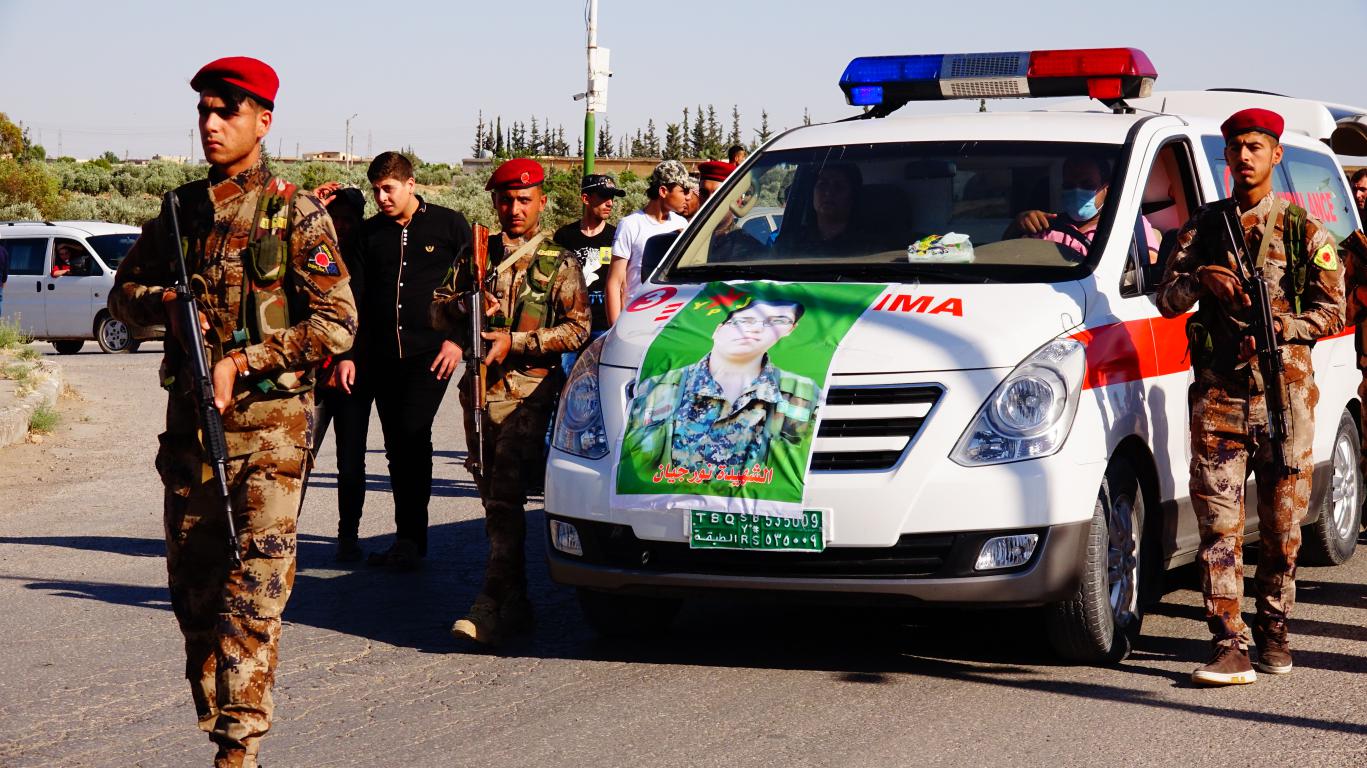 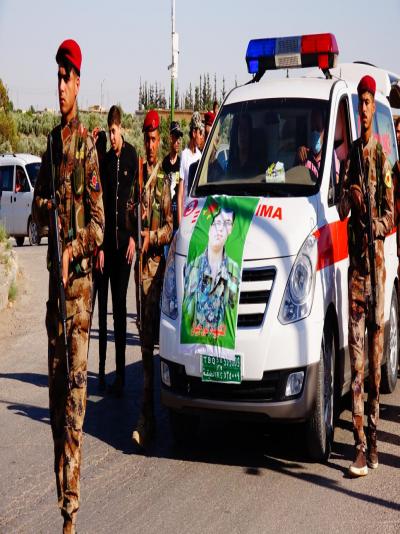 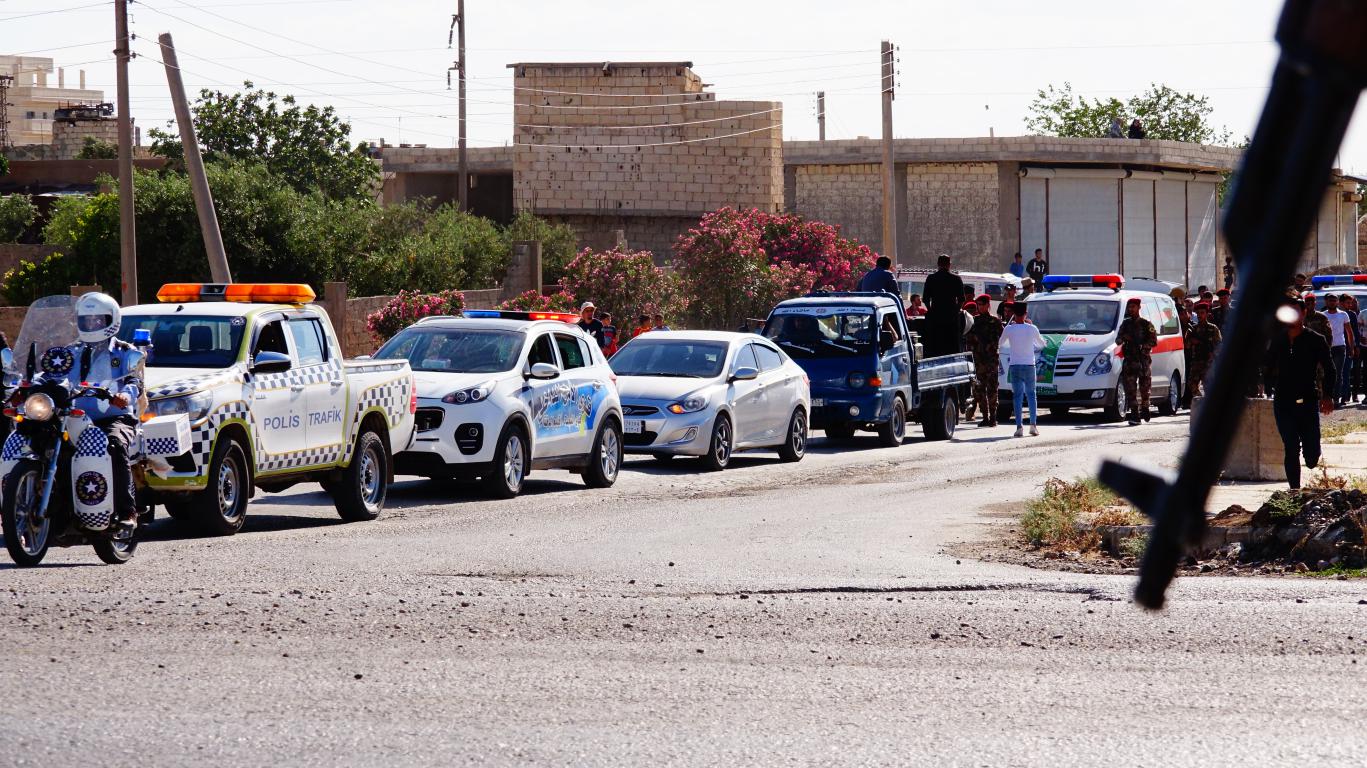 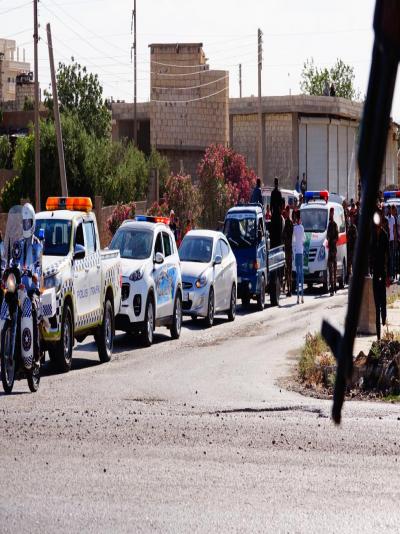 Clashes continue between the mercenaries of the Turkish occupation in Serêkaniyê and expan...

Clashes between mercenaries in Serêkaniyê spilled , injuries and deaths reported

An explosive device has exploded this evening in front of a school in the occupied city of A...
Old Website

Clashes between mercenaries in Serêkaniyê spilled , injuries and deaths reported