Today, the RCM organized a ceremony in the Reading Garden in Qamishlo to remember the martyrs of the Perseus massacre, who were martyred at the Amara Cultural Center in Perseus district of the state of Reha in northern Kurdistan, bordering the Kobani district of Rojava in 2015, where it claimed 33 martyrs and dozens of wounded, who are members of Union of Socialist Youth Associations. They were heading to Kobani after its liberation from ISIS to provide support to the children of Kobani.

Members of civil and military institutions and the people of Qamishlo participated in the ceremony, the Reading garden was decorated with pictures of Perseus martyrs amid candles lit, and banners bearing the slogan "Their dreams will not remain in the middle."

The memorial ceremony began with a minute of silence in honor of the martyrs, followed by a speech on behalf of Martyrs Families in Qamishlo delivered by Ali Omar, who offered condolences to the families of the martyrs of the massacre. She affirmed that such massacres have become one of the methods of the Turkish occupation in attempts to exterminate peoples and eliminate all endeavors of freedom, democracy and peace .

This was followed by a speech by the administrator of the Democratic Society Movement, Abed Ibrahim, who emphasized the continuation of the struggle and resistance, and following the paths of the martyrs until achieving their goals.

A musical performance was followed by the Bottan Band, after which it presented revolutionary and militant songs.

The memorial ceremony concluded with a TV show on this massacre, interspersed with pictures of Perseus martyrs and a short briefing into their lives and struggles. 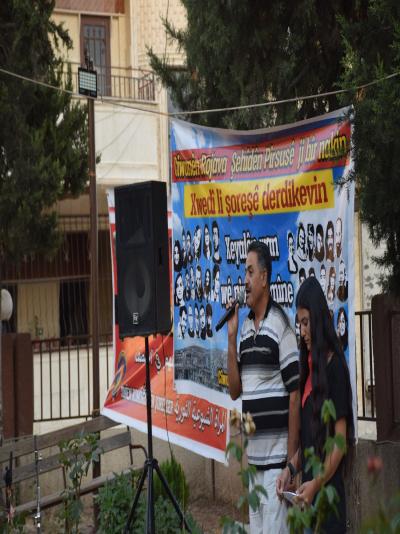 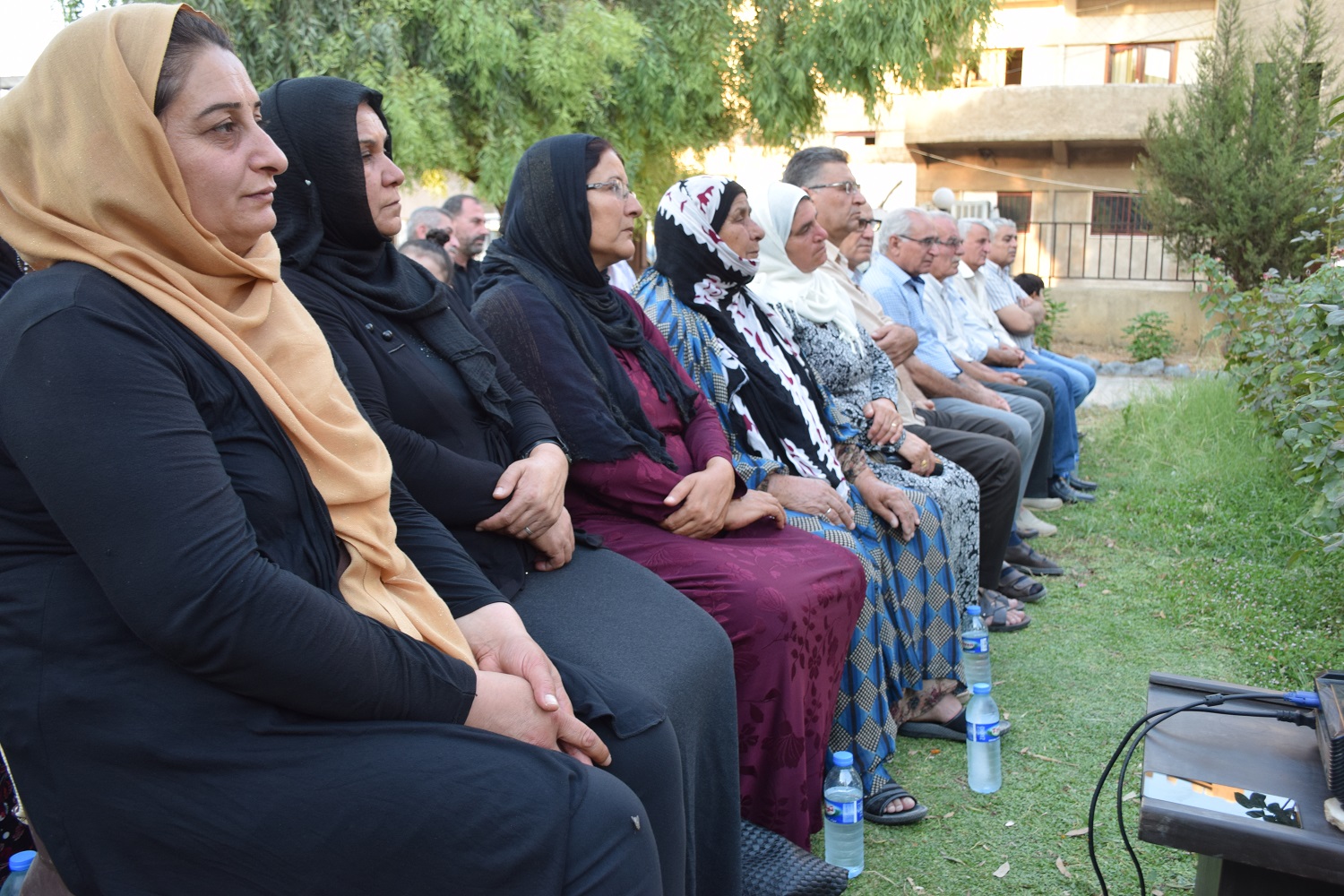 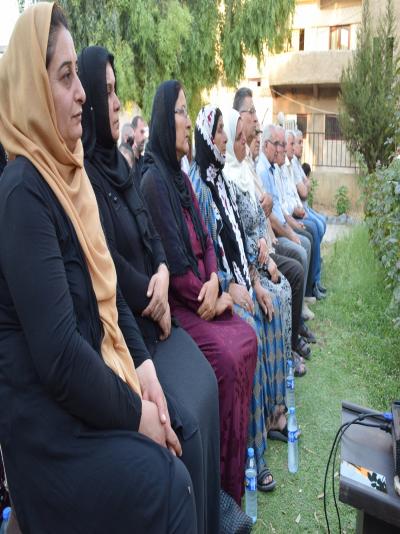 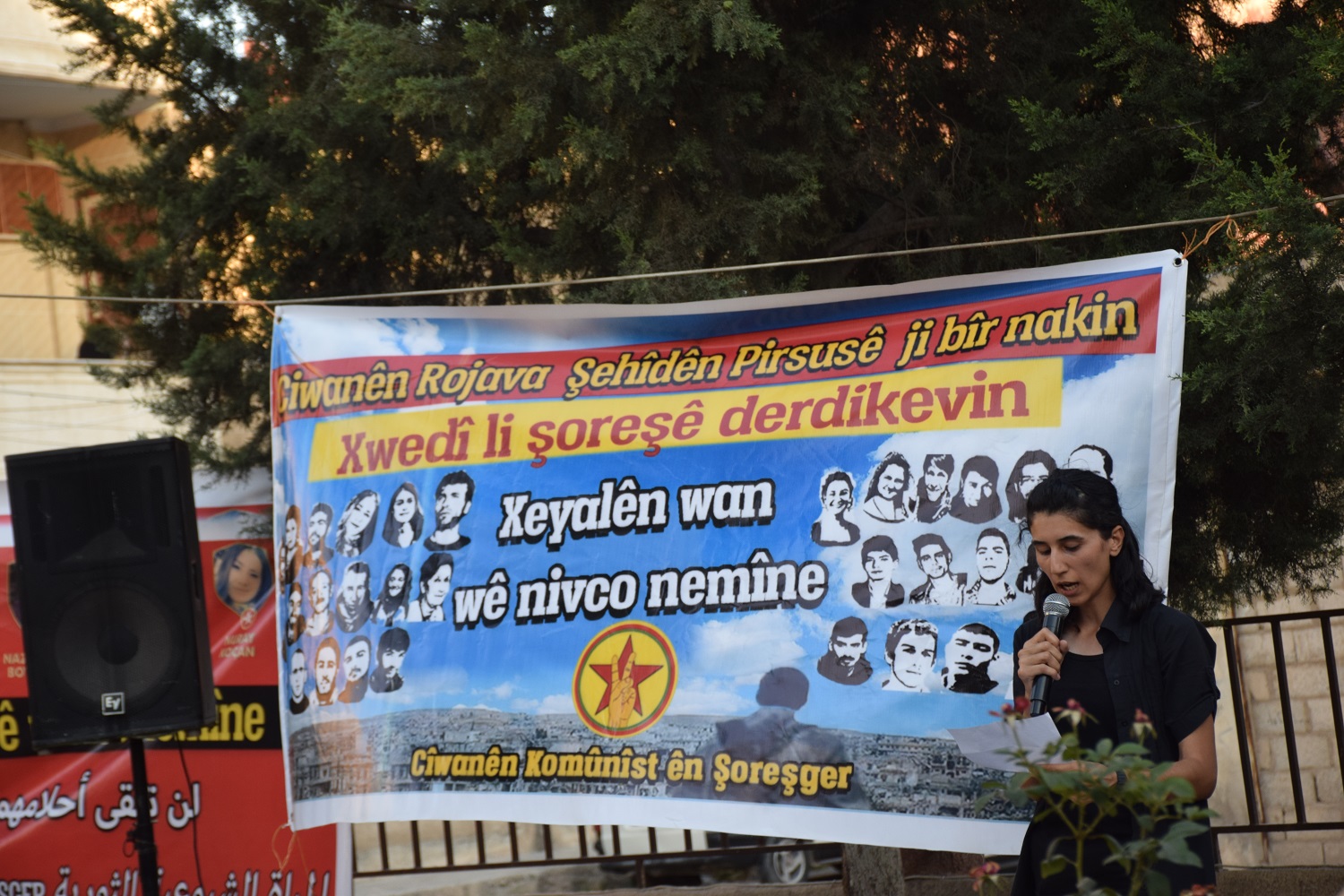 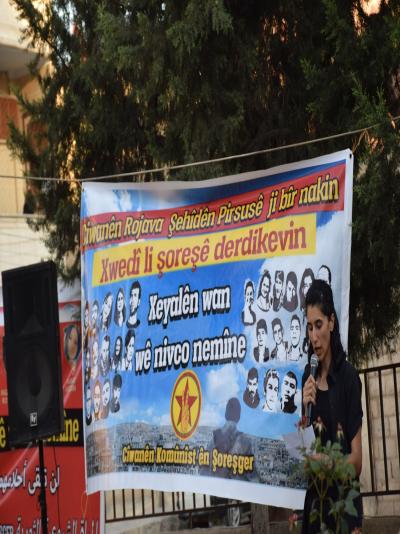 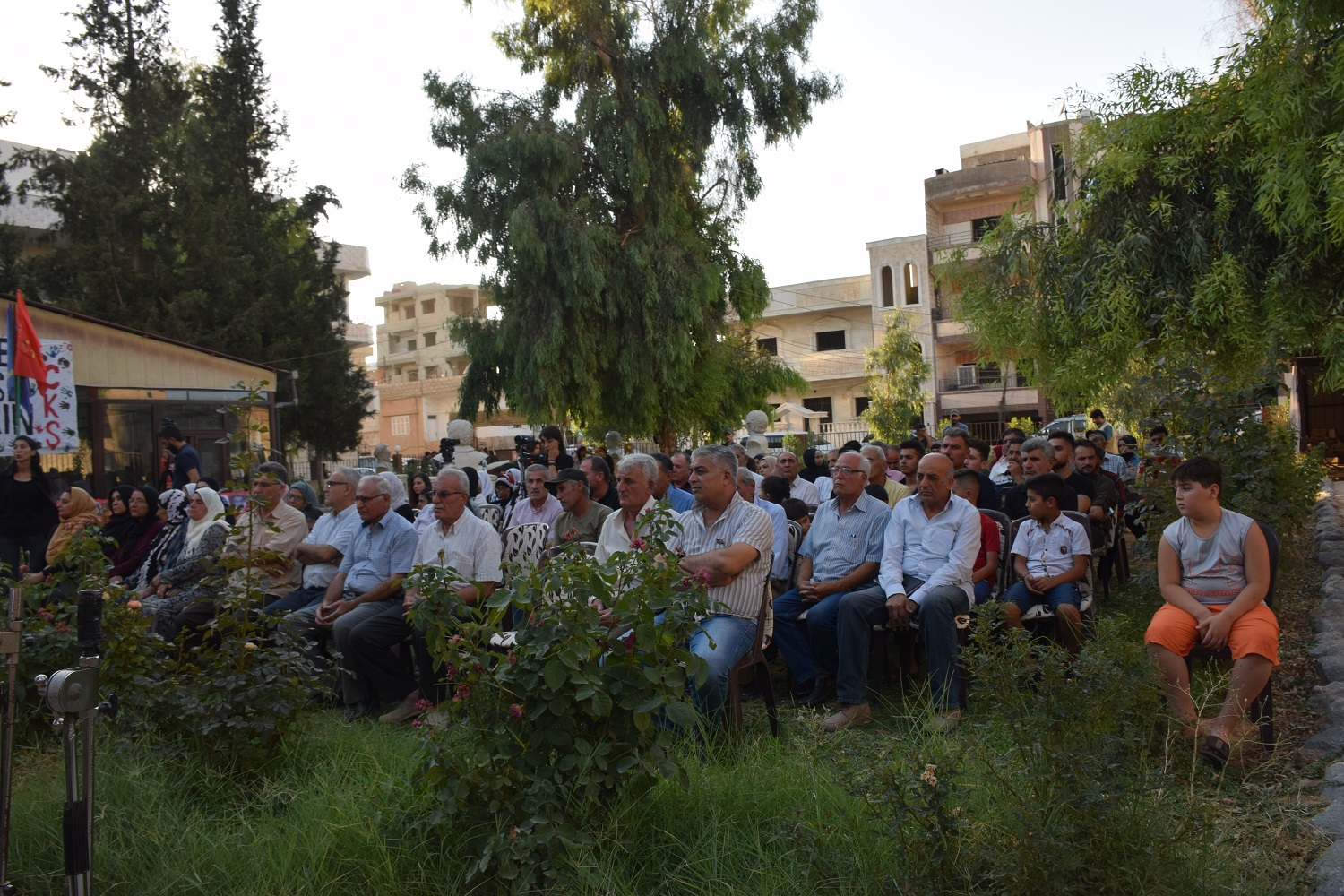 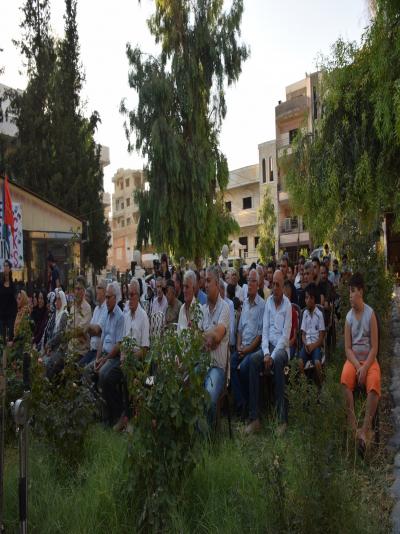 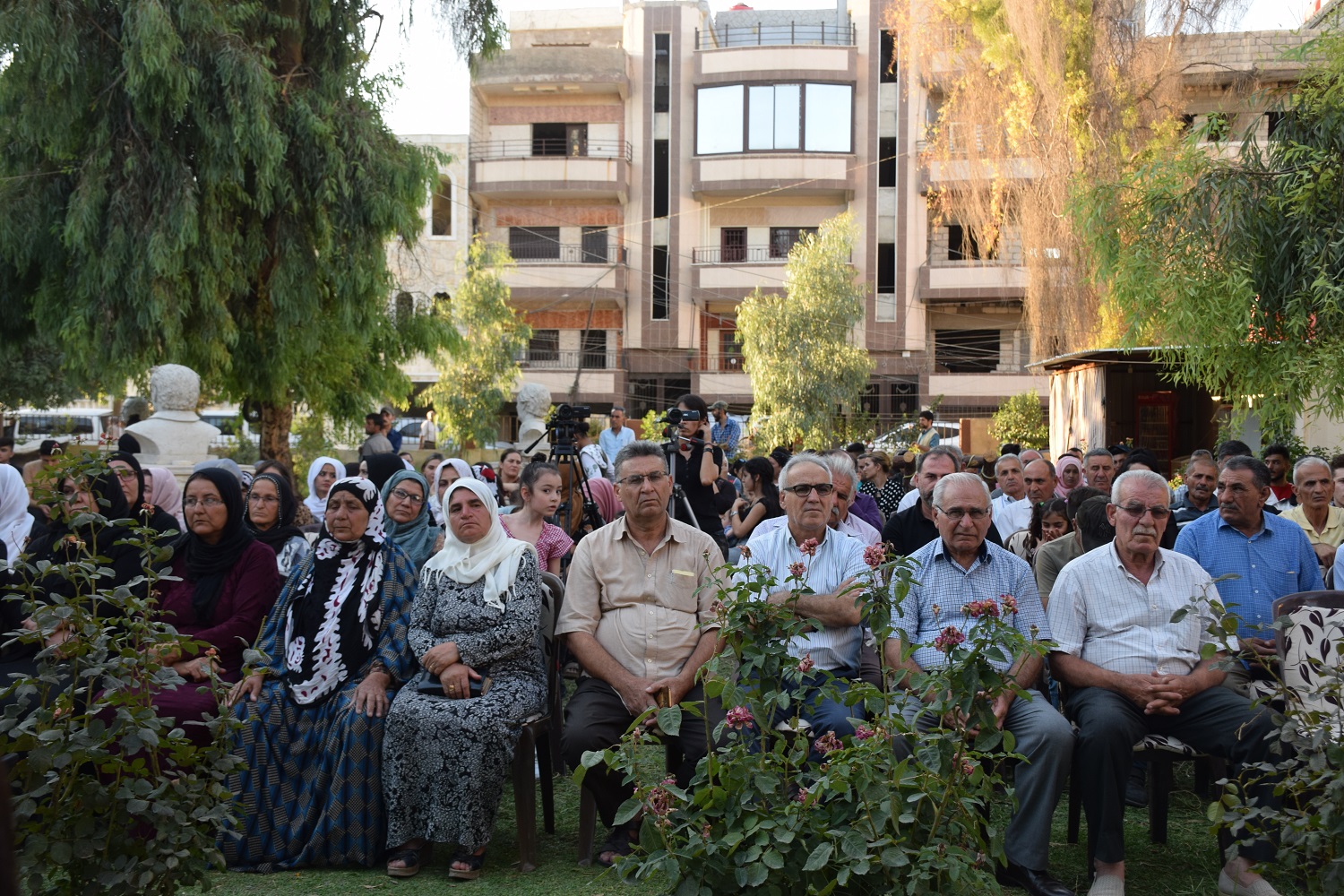 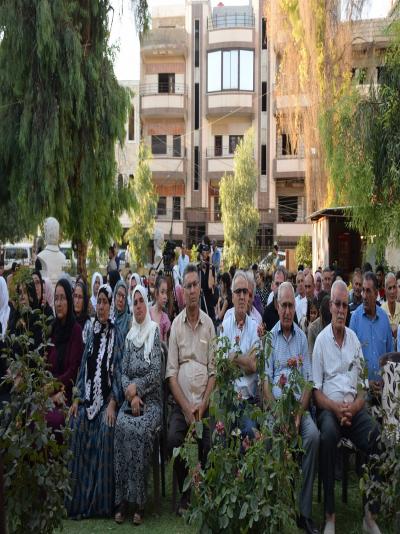 The MFC in both Al-Tabqa and Al-Raqqa and Manbij condemned the violations of the Turkish occ...
Old Website