Dozens of martyrs families, in addition to representatives of the Democratic Civil Administration gathered in Manbij and its countryside at Manbij's martyrs shrine, and lit candles on Eid Al-Fitr, which falls on Sunday.

The memorial ceremony began with a minute of silence, then the commander of the Manbij Military Council Mahmoud Ibrahim Abu al-Majd delivered a speech in which he blessed Eid al-Fitr on the families of the martyrs and the Syrians as a whole, and the martyrs who sacrificed their lives to save the Syrian people from ISIS mercenaries and to ward off every threat to the security of their people.

Abu al-Majd renewed the oath for the martyrs ’families to follow on the path of the martyrs, preserve their gains and the security of the city and its people until the last breath.

Then the candles were lit on the shrines of the martyrs in honor of their memory and gratitude for their sacrifices.

By the evening hours, dozens of Afrin people went to the Age Martyrs shrine in Ahras district, and the martyrs ’shrine of the Tel Rifaat massacre and Aqiba in Fafin district in Al-Shahba district.

The martyrs' families lit candles on the shrines of the martyrs and they hoped that this year would be the year of liberating Afrin and Syria in general from the mercenaries. 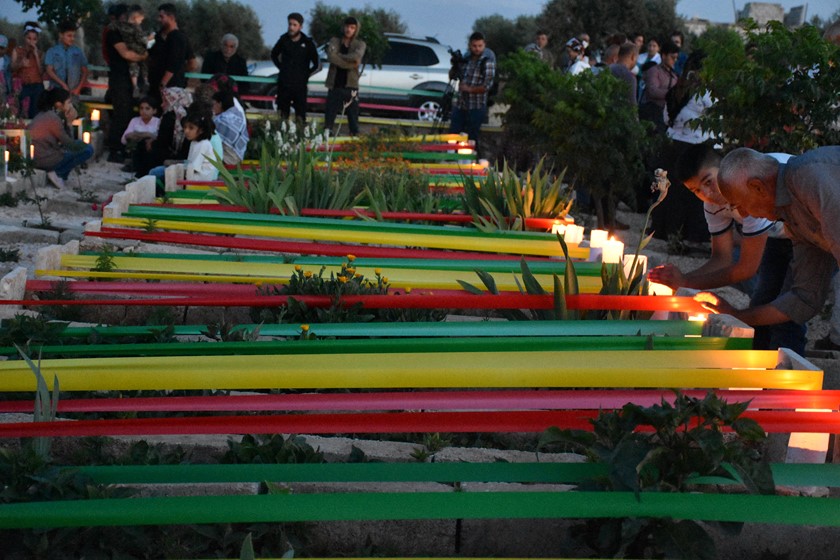 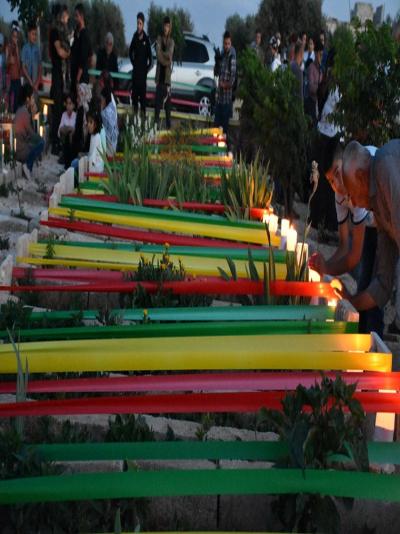 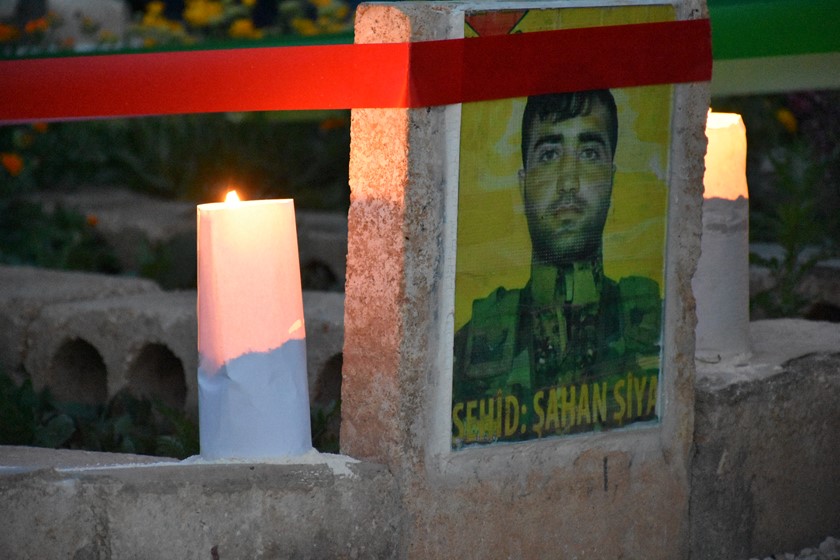 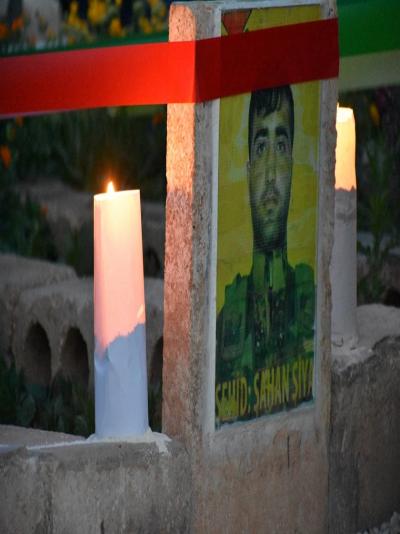 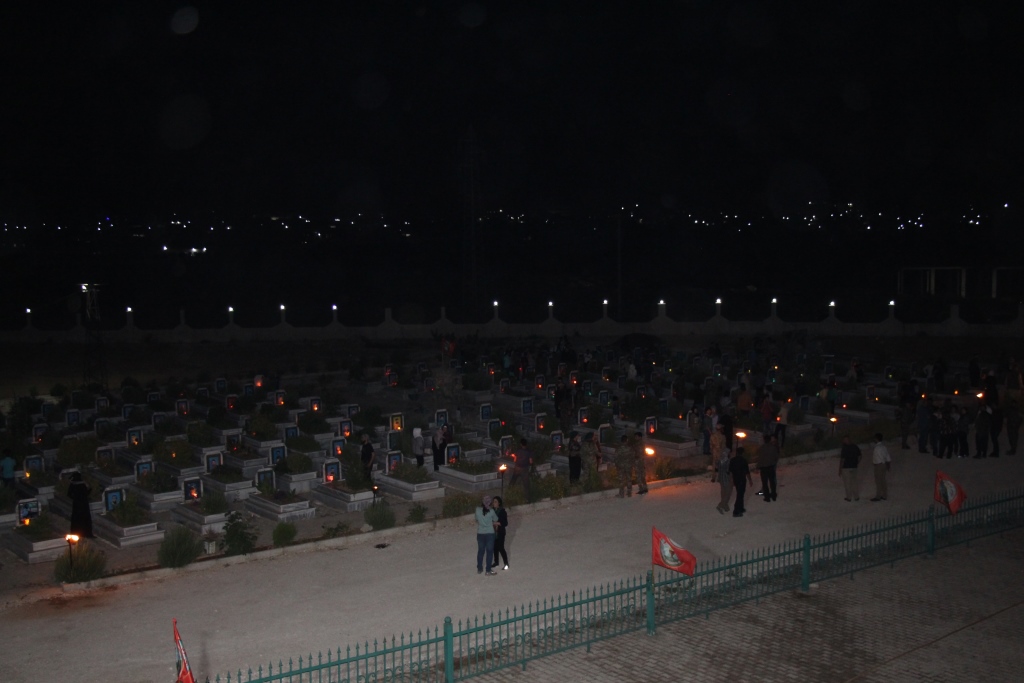 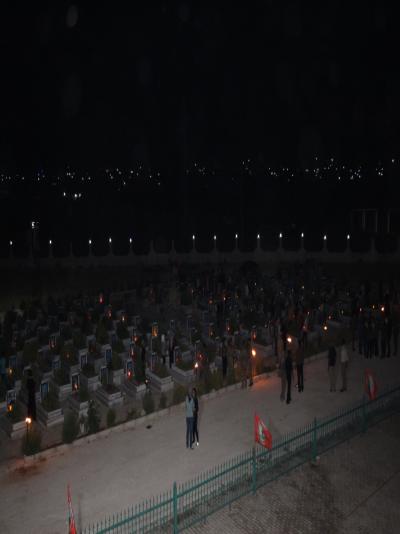 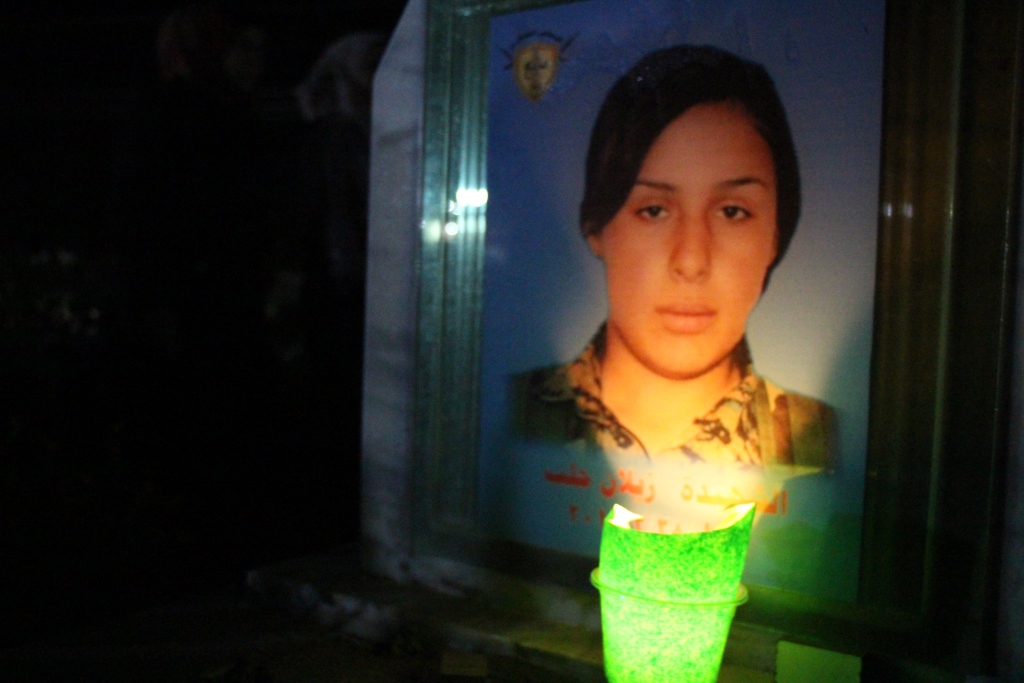 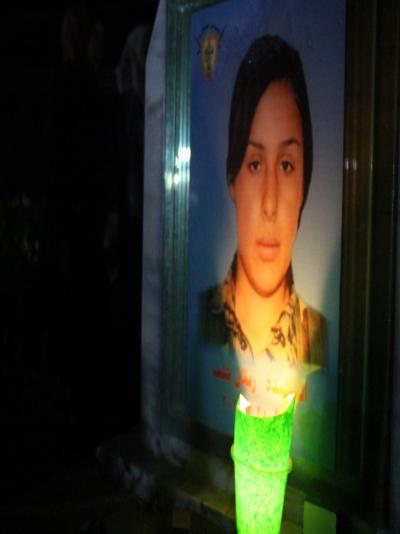 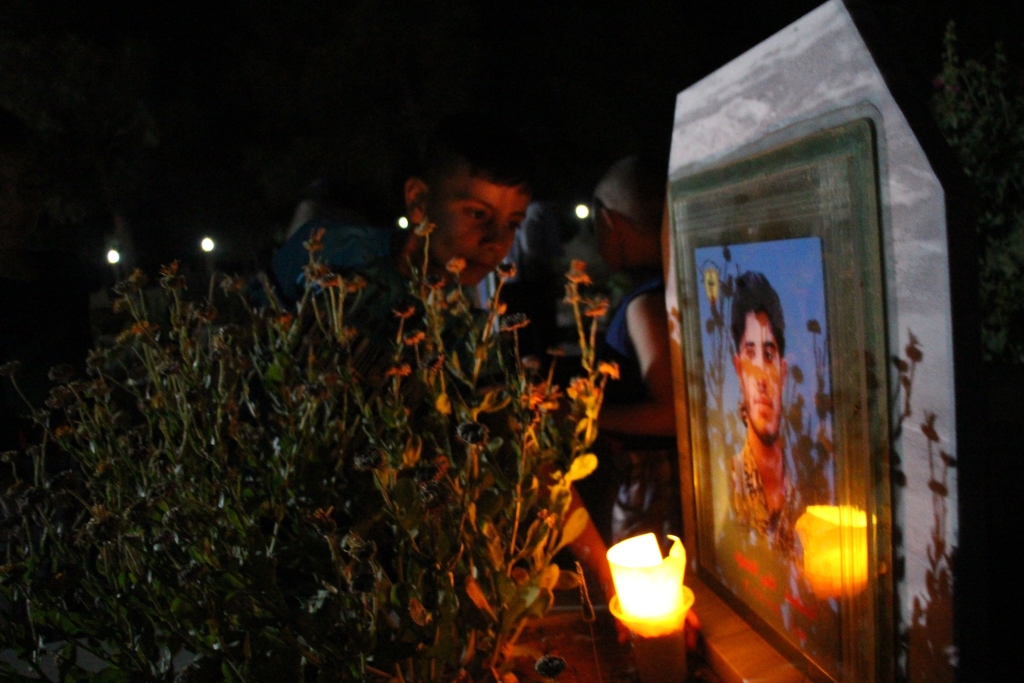 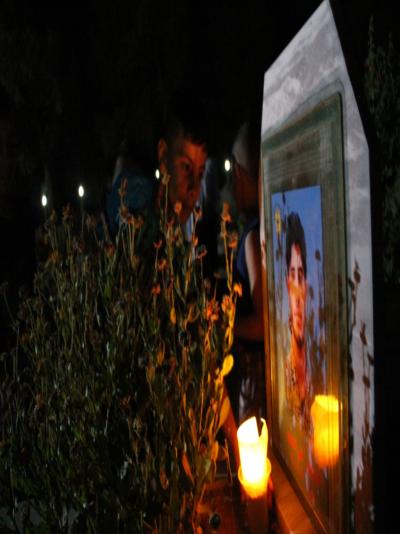 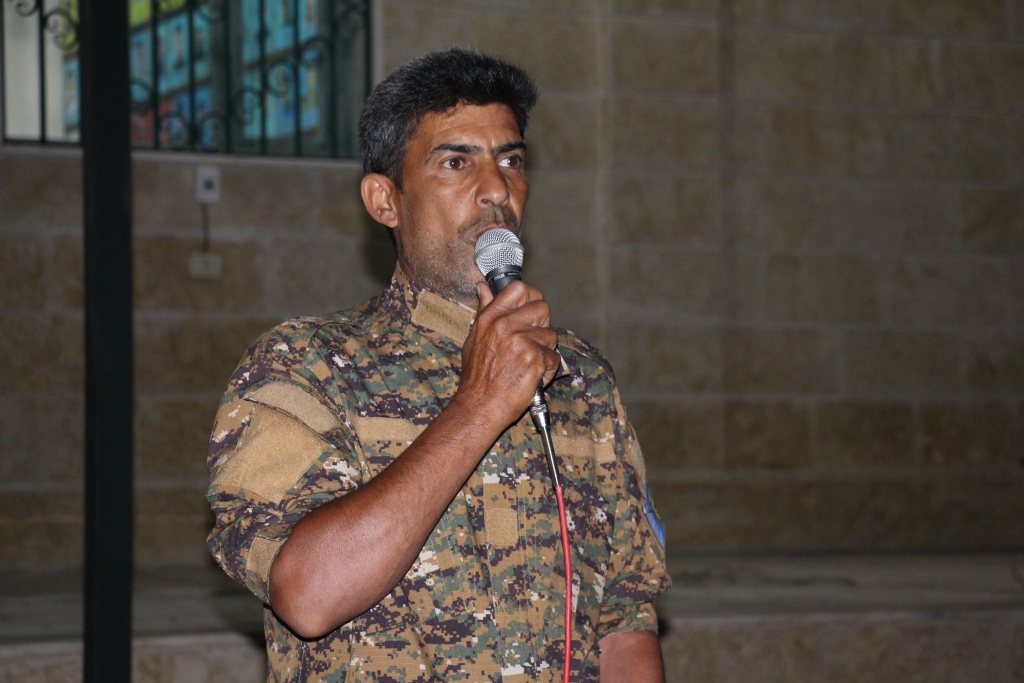 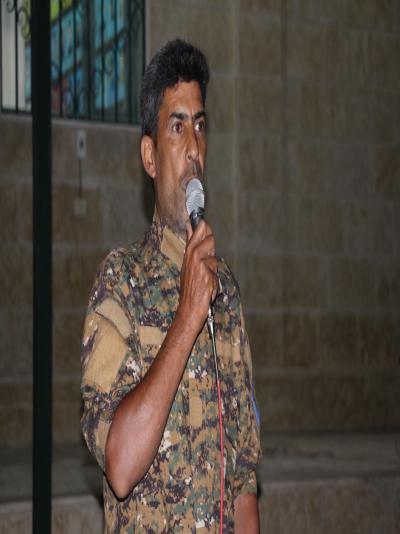 Trump terminates US relationship with WHO and threatens sanctions against China

- Multiple methods for demographic change under one goal by Turkey