Hundreds of residents of Haisha town in Ain Issa district and its villages participated in the demonstration which started in front of the municipality building from the eastern side to the town council on the western side of the town.

During their march, the demonstrators carried placards that read, "With our struggle, determination, and solidarity with our comrades in Ain Issa, we will definitely prevail. We say no to Turkish fascism. Women protect Rojava Revolution," in addition to pictures of the martyrs of the Safawiyeh massacre.

During their demonstration, they chanted slogans denouncing the massacre and the children killer Erdogan, and saluting the resistance of the Syrian Democratic Forces.

Upon reaching the town council, Khalil Al-Issa delivered a speech on behalf of the council, in which he condemned the heinous massacre committed by Turkey in Safawiyeh village, which left an entire family dead and wounded.

At the conclusion of his speech, he called on humanitarian organizations to intervene to stop Turkish crimes against innocent civilians.

While Kurdiyeh Buzan who gave her speech on behalf of the Democratic Union Party in the canton of Girê Spî described this massacre as "brutal" and called on all women of the world to condemn this massacre which targeted safe people in their homes and innocent children.

The demonstration ended with chanting slogans that saluted the Syrian Democratic Forces and described Erdogan as a children murderer. 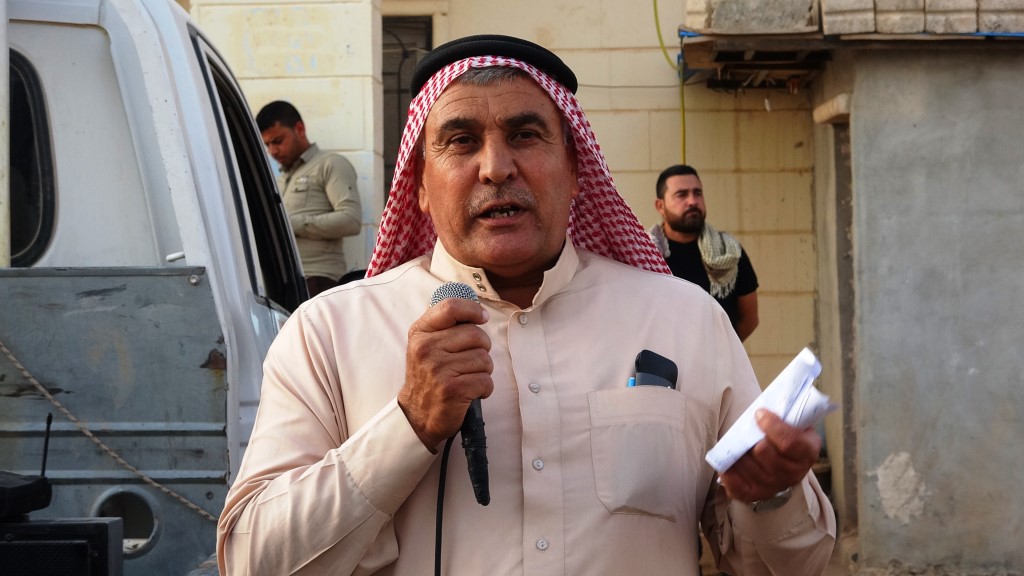 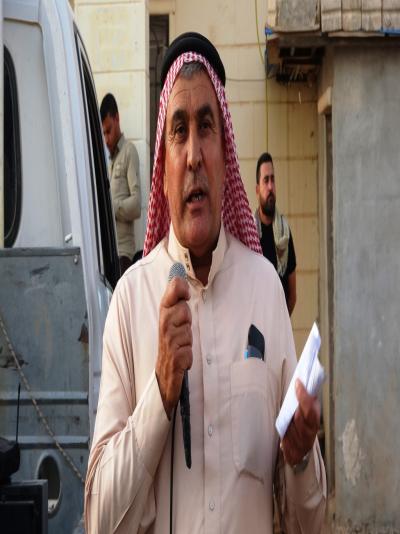 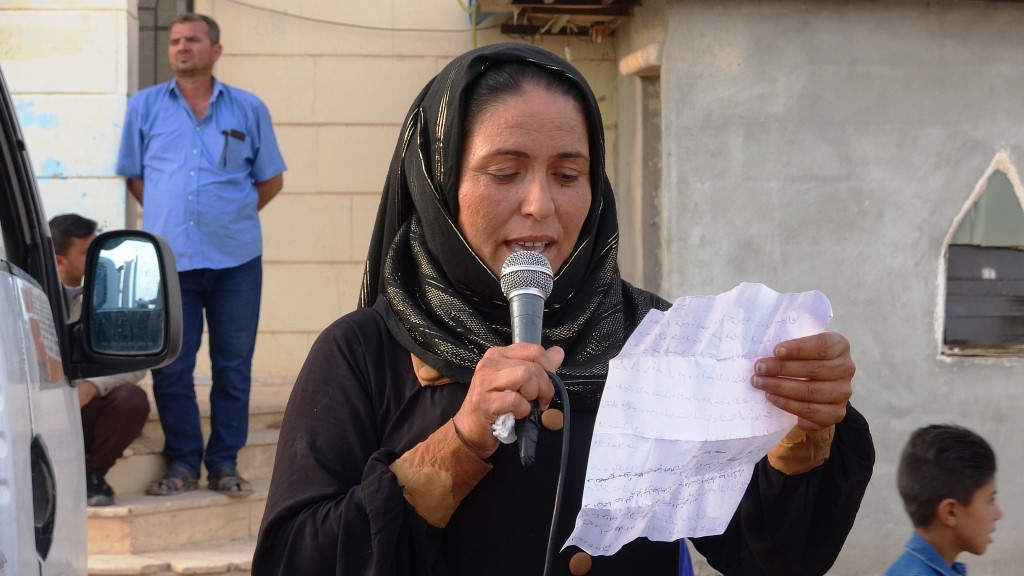 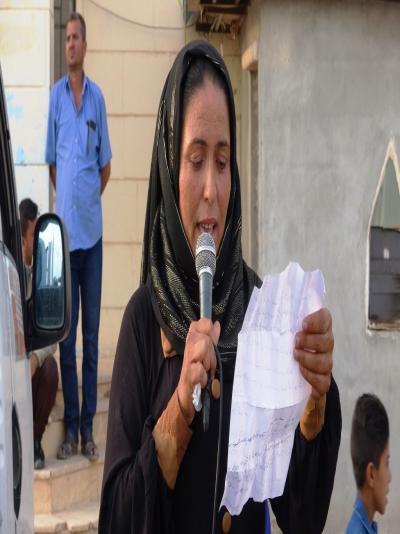 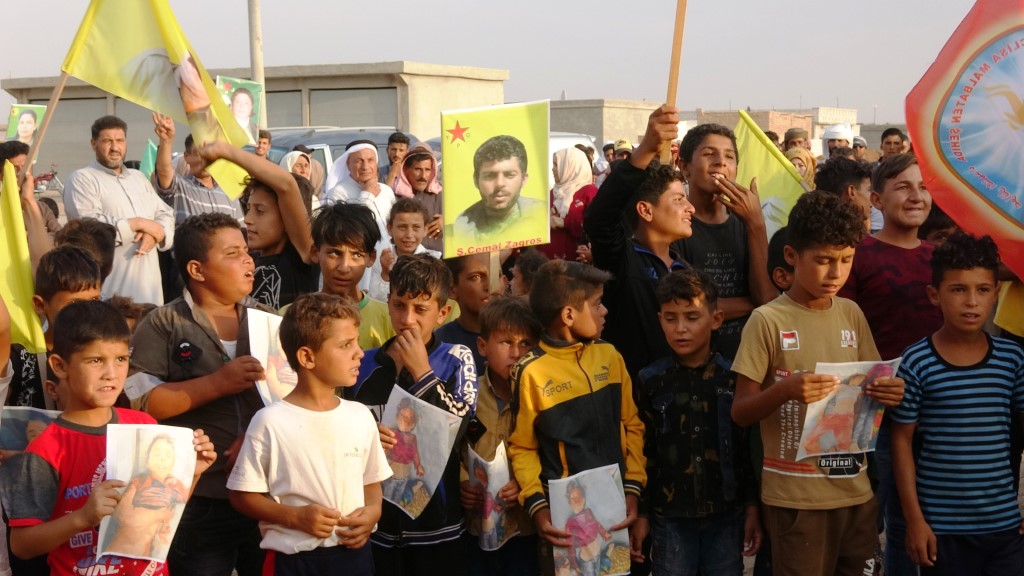 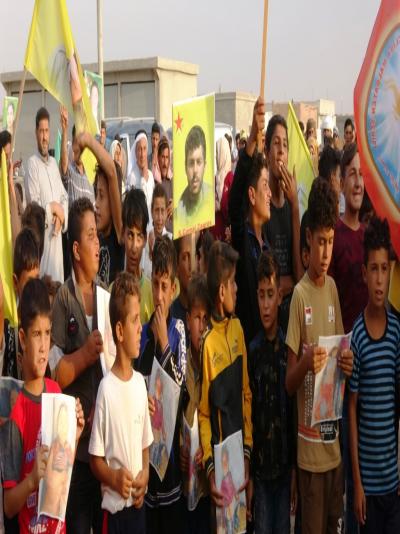 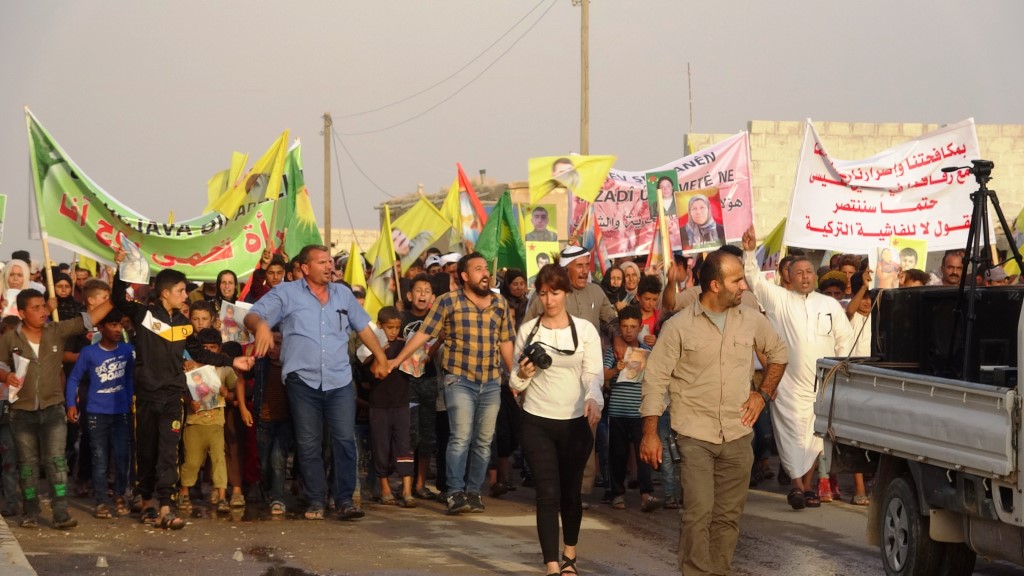 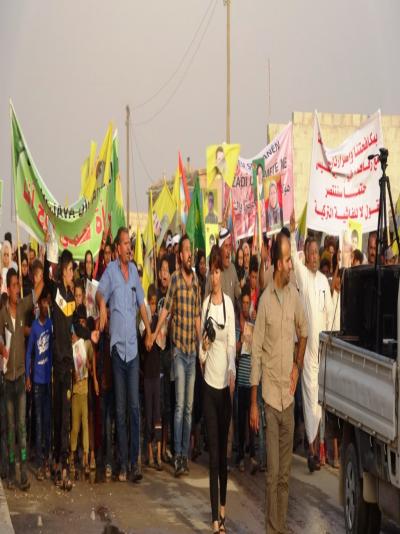 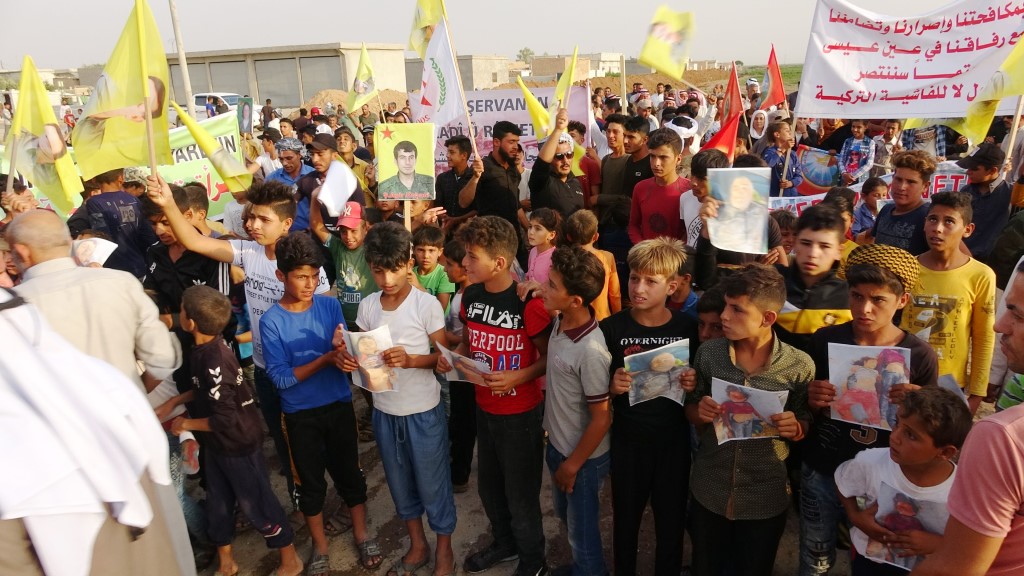 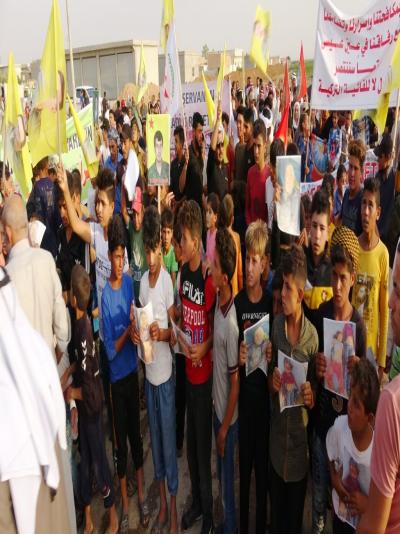 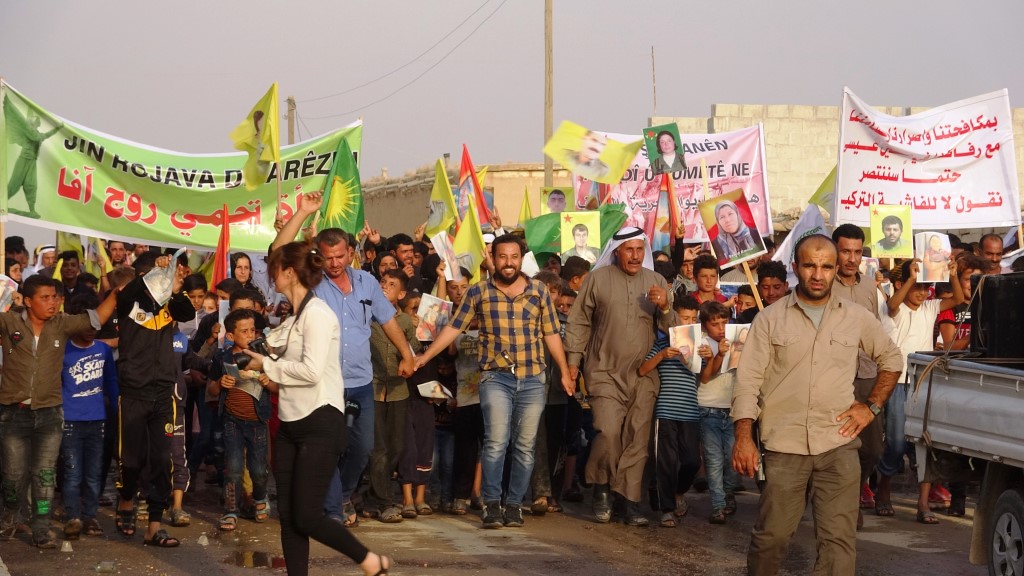 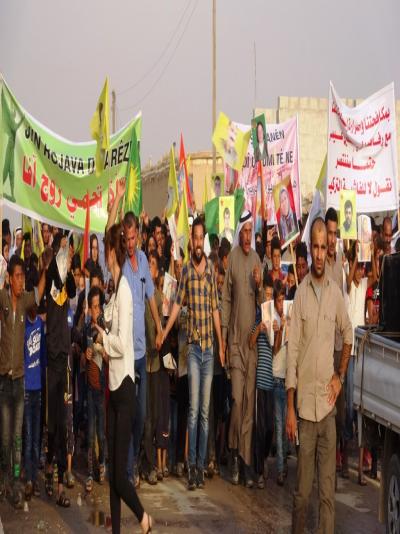