The Initial Response Team related to al-Raqqa Civil Council was established in al-Raqqa city, with the onset of Wrath of Euphrates campaign to liberate the countryside of al-Raqqa city, the team has worked since its inception to improve the work and acquire the expertise and skills required to enter al-Raqqa city, which was destroyed after the brutal operations by ISIS in the city by detonating buildings, killing thousands of innocent civilians and burying them indiscriminately in mass graves within the city center.

The Initial Response Team in Raqqa included four members of al-Raqqa people at the beginning of its inception, who were working voluntarily in the rural areas of the city, and with the Syrian Democratic Forces’ advance towards the city of Raqqa, the team evolved to include 40 members, including forensic doctors to recover the corpses in the cemeteries published by IS mercenaries around the city.

The task of the Initial Response Team is one of the most difficult tasks of other committees within the Civil Council in the city, where the team exhumes the mass graves created by IS mercenaries in the city center and recovers the corpses from the rubble.

ISIS excavated in several parts of al-Raqqa city close to the entertainment areas, i.e. parks, playgrounds and the zoo, excavations in parallel lines have thrown the corpses indiscriminately, and some graves contain bodies that have accumulated above each other.

The mass graves contain the corpses of civilians, children, young men and women who were killed by IS mercenaries who, during their occupation of the city, were arrested and killed guiltlessly, some of them were human shields of the mercenaries from the International Alliance aircraft during the liberation campaign of the Syrian Democratic Forces.

The Initial Response Team has pulled 1,238 corpses out, and according to the team’s schedule, the residents have submitted 117 requests for corpses, the team managed to find 17 bodies only, while the other were not found currently because of the lack of modern machineries.

Pulling out and identification of corpses

The exhumation process is carried out with simple machineries to prevent any damage to the corpses, the residents headed to the place where their relatives had been buried in and the team learns about the corpses with the help by the residents or if there is ID card in the clothes

As for the unidentified bodies, they are recorded in the lists of the Initial Response Team and are buried in the martyrs' cemetery, which was allocated by the people of the city to the corpses found by the team.

"There are 117 requests for residents to exhume the corpses, so far the team has managed to exhume 17 corpses because there are no technical engineering machineries." al-Ahmad said. 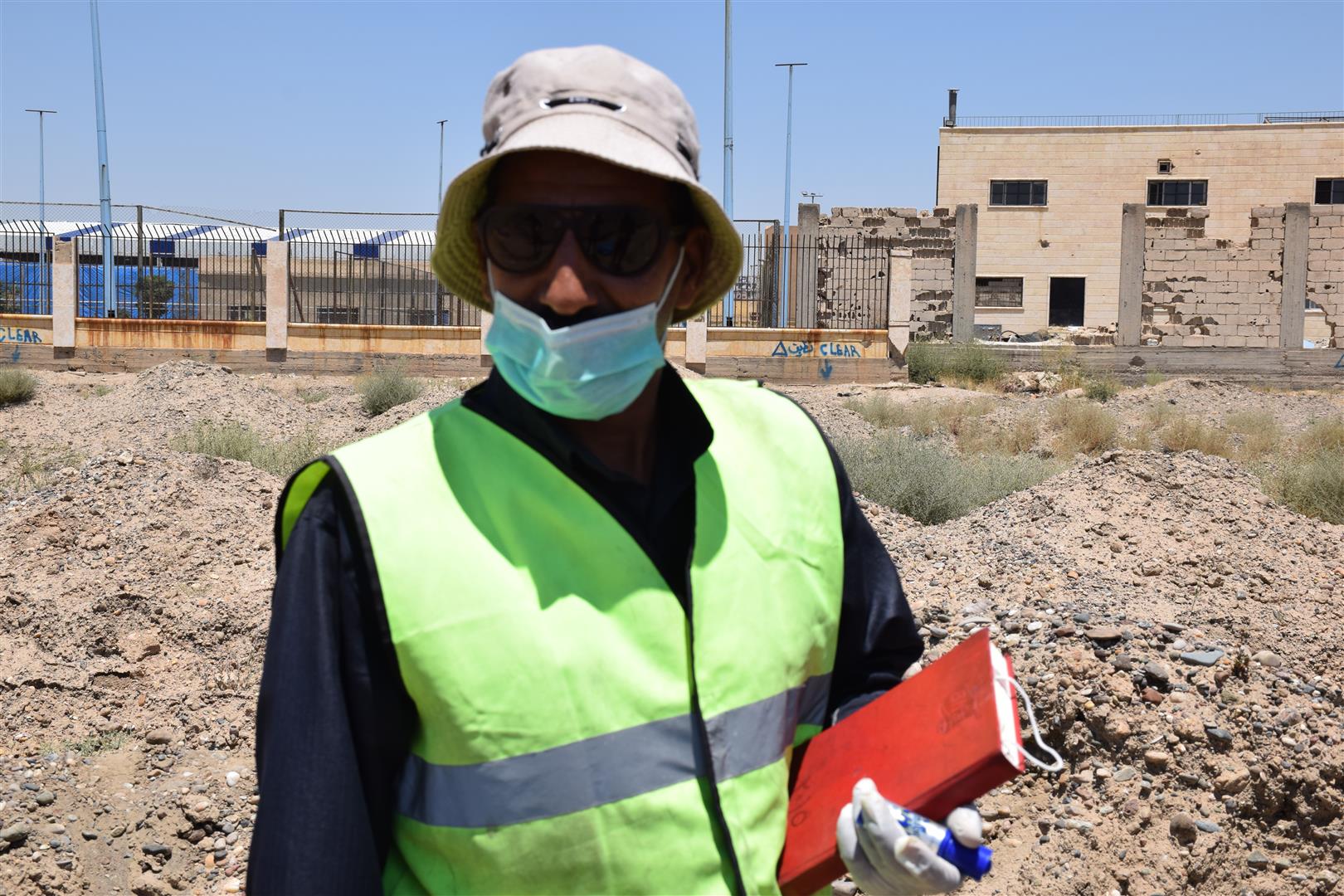 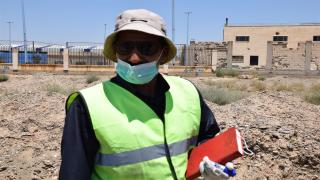 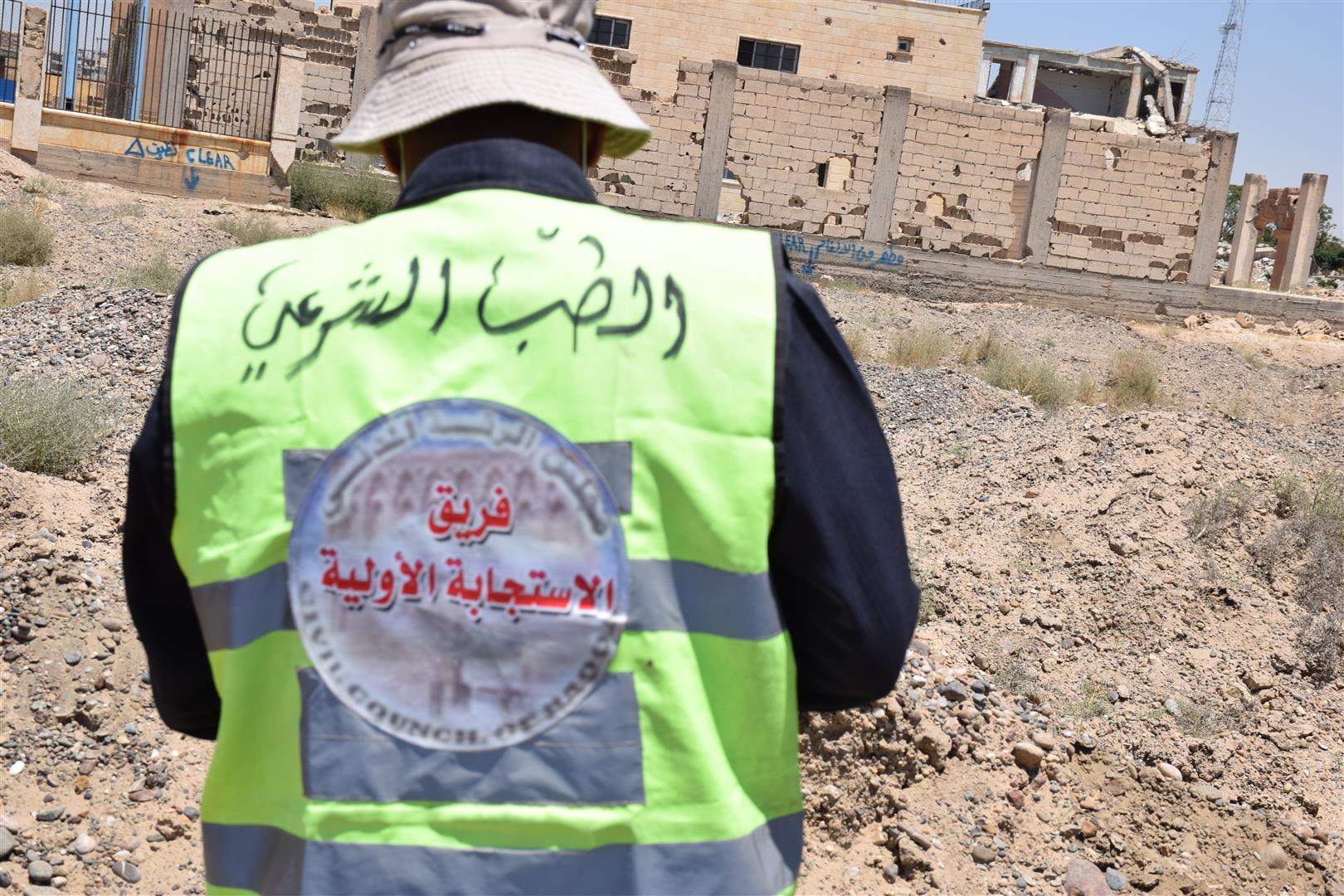 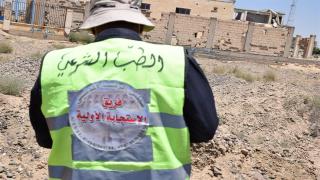 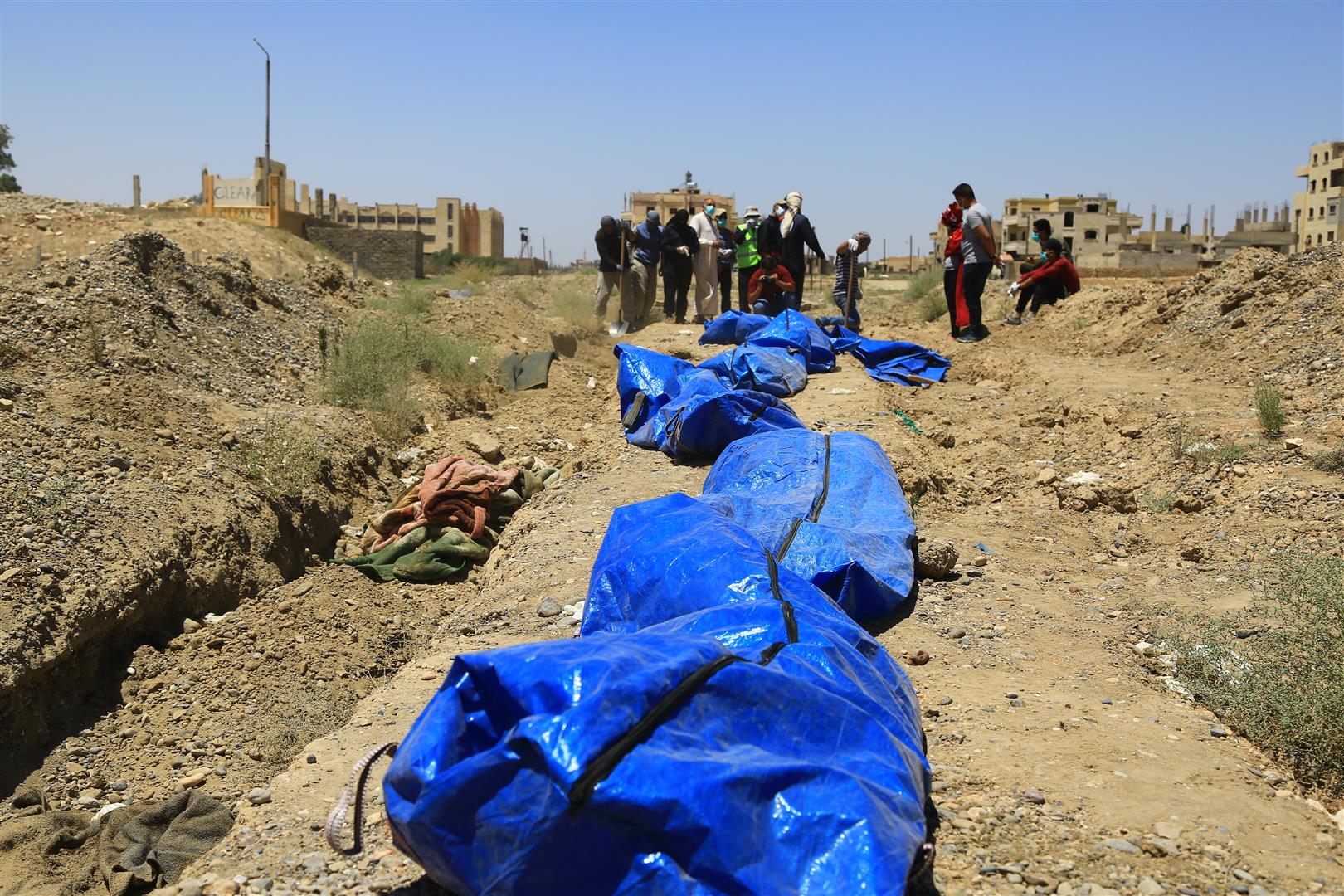 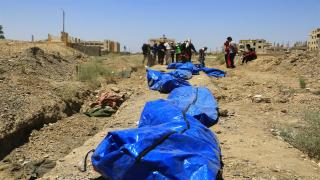 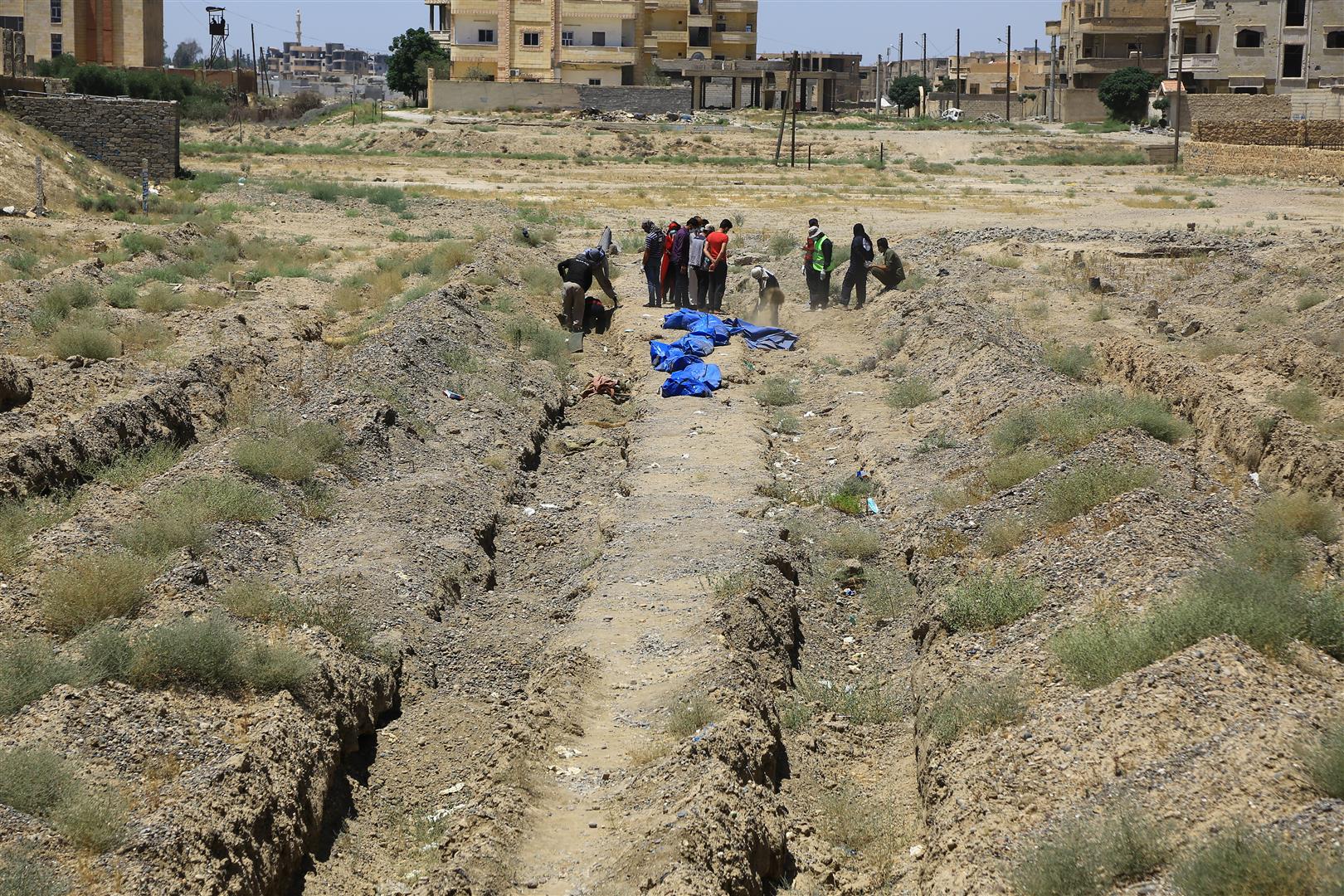 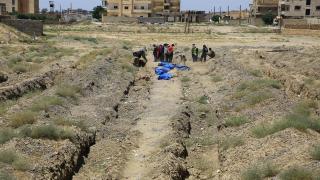 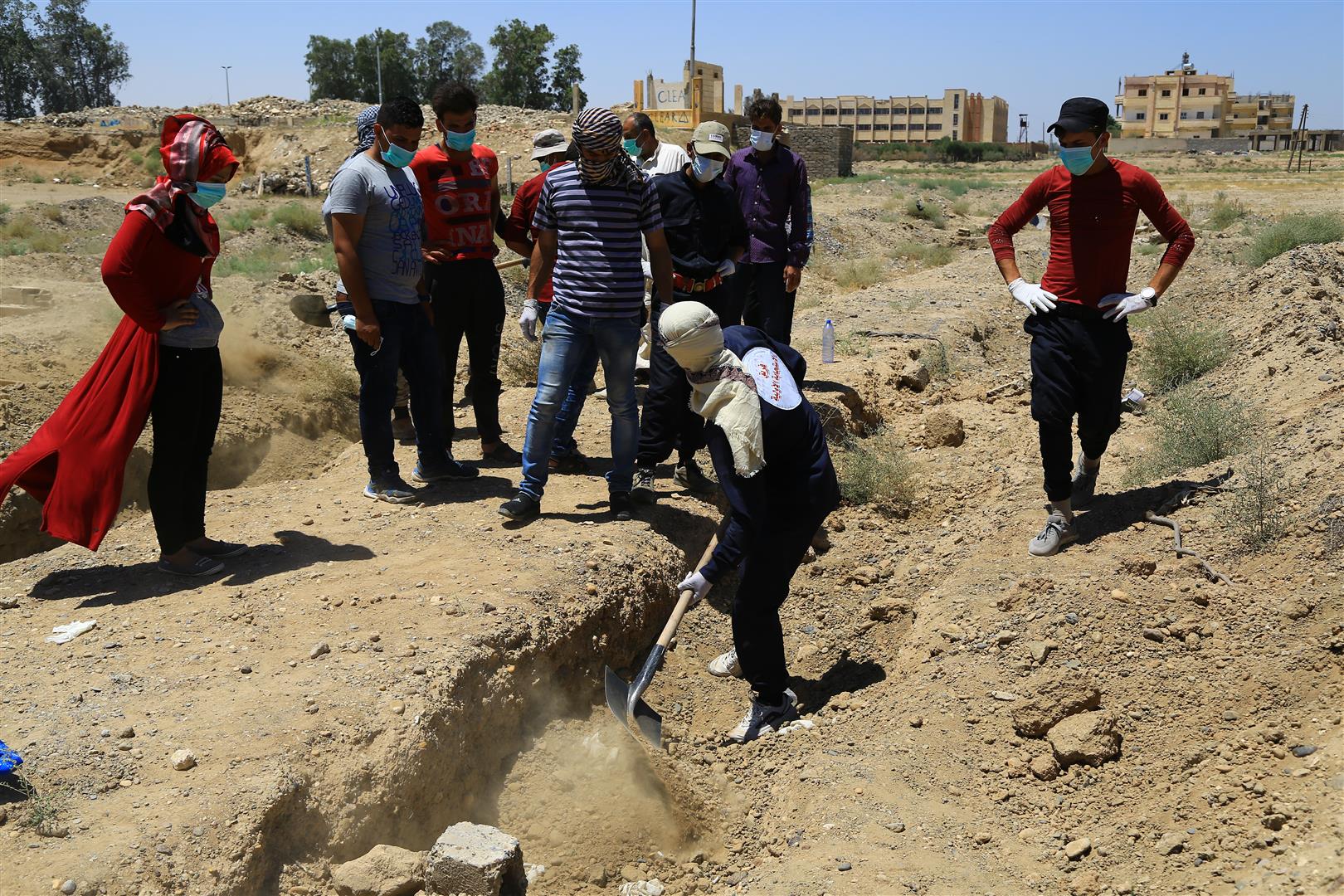 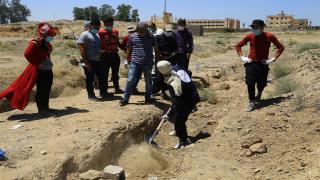