The meeting was attended by a member of the General Coordinator of the Syrian Youth Union Haroun Abuey and dozens of revolutionary youth in the canton.

The meeting began with holding a minute of silence in memory of the martyrs, followed by a speech delivered by Abuey, who said: "We call on members of the revolutionary youth movement and all youth in the north and east of Syria to launch a campaign to stand up to the threats of the Turkish state on our regions."

"We, as young people, must take our measures to protect our city and our people, " he said.

He said that the region is currently undergoing as "similar to the stage of the revolution of Yousef al-Azmah, Sheikh Saleh al-Ali and Ibrahim Henano, which was the stage of confronting the external occupation and confronting all those who are trying to occupy Syria and enslave its people and plunder its resources. Therefore, we must step up the struggle and resistance in all its forms in the face of all the threats to our areas." 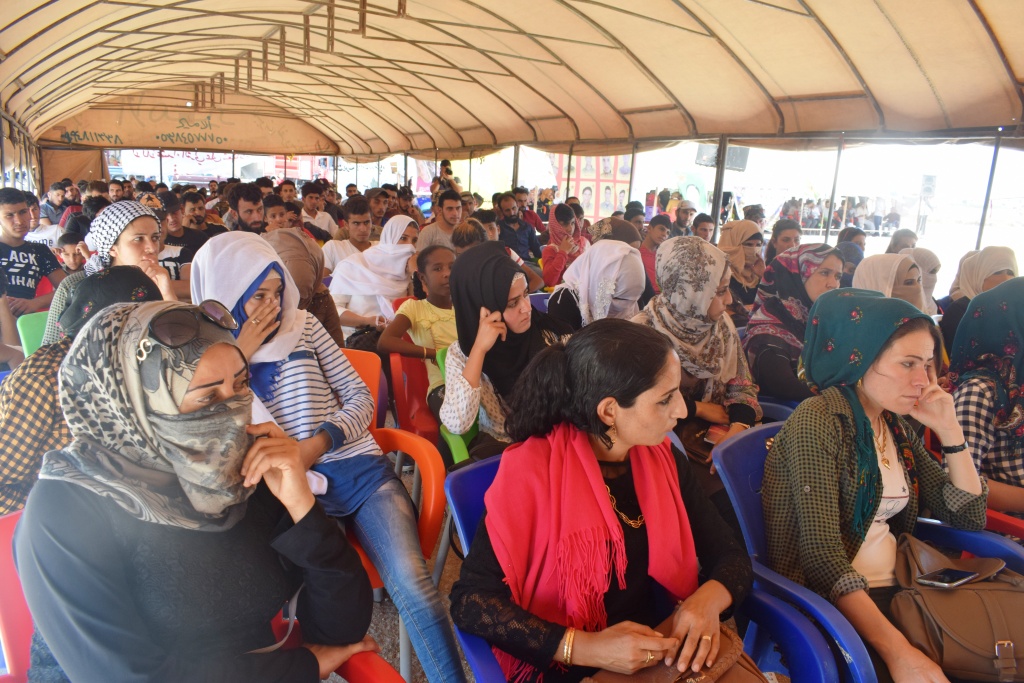 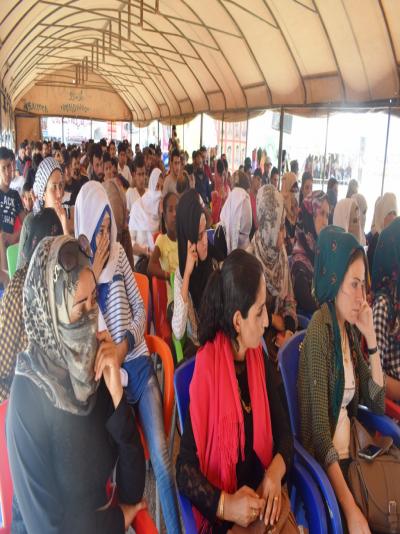 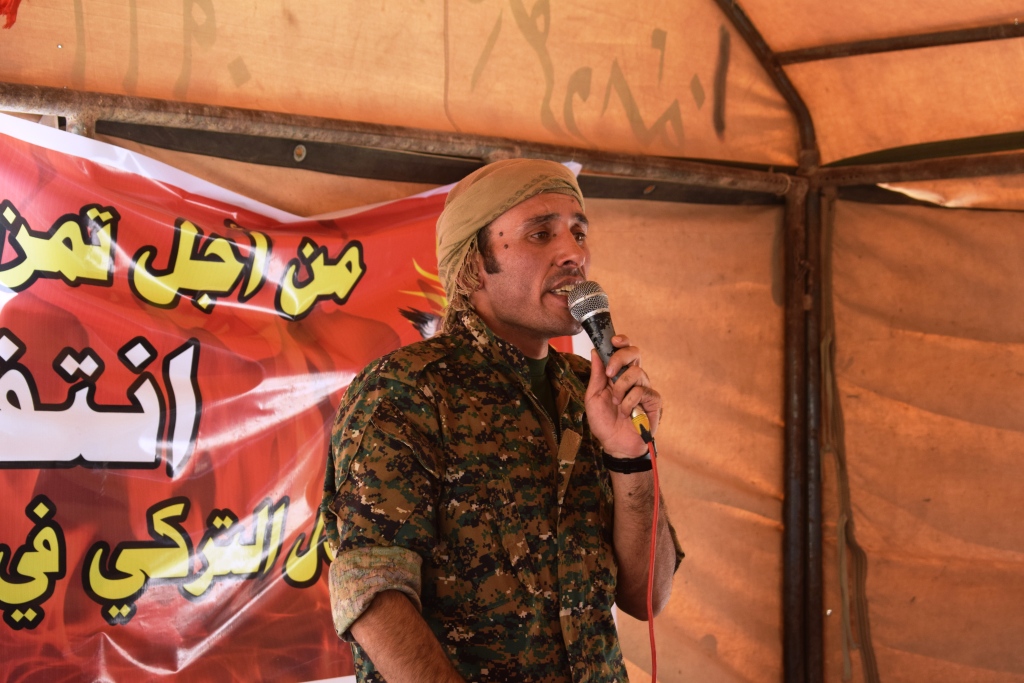 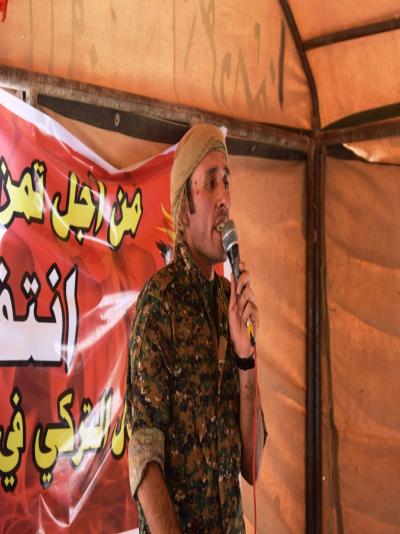 The movement of the Syrian revolutionary youth ended today the exhibition  of arts which it...
Old Website