In general, Armenians and Assyrians in the region date back to after 1915. Most of them came to Tel Tamr and various parts of al-Jazeera after massacres committed by the Ottoman Empire against them during the First World War, which claimed the lives of approximately one and a half million Armenians. There are 34 villages in Tel Tamr and similar monasteries, 10 of which were destroyed by ISIS mercenaries during its occupation of the district. One of these monasteries is the Monastery of the Virgin Mary in the village of Tel Nasri, which was blown up by ISIS in February 23, 2015. In addition, hundreds of villagers were killed by mercenaries.

Turkey wants to exterminate Armenians who survived from massacres of 1915

Sargon Khoshaba is an Assyrian who witnessed the ISIS massacres in the village of Tal Nasri. Khoshaba, came from Colemêrg region of Bakur, north of Kurdistan, was forced to flee to Tel Tamr to survive the massacres of the Ottoman Empire during World War I between 1914 and 1918.

Khoshaba remembers the pain of ISIS massacres and says: "We were brutally attacked, looted and stolen. The Ottoman state did not stop with the massacres of Semel and Seyfo and now it attacked the villages of Khabur. Holding the same Ottoman mindset, they want to commit massacres against us. The Turkish state, through its mercenaries, wants to commit a fourth massacre to destroy us once and for all."

"Khoshaba said: We, like all components of the region, are aware of the attack and are resisting. Our struggle will fail the Turkish attack. There is no guilt for our people to be the victim of dirty deals among the big powers,"

. Josephine Namo, a 75-year-old displaced from Mardin in Bakur, says that a large number of her relatives were annihilated during the Ottoman massacres of Armenians.

Josephine, a refugee born in the village of Tall Nasri in Tall Tamr, but after the ISIS attack she was forced to flee to Qamishlo and with the Turkish attack in 9 October   she is forced to return to Tamr.  Josephine describes her life: "Our lives are permanent displacement, they killed people, they destroyed houses of worship, how long will we be forced to flee, I will not get out of here, I'm no better than these young men and heroes will not go out I will not go out. 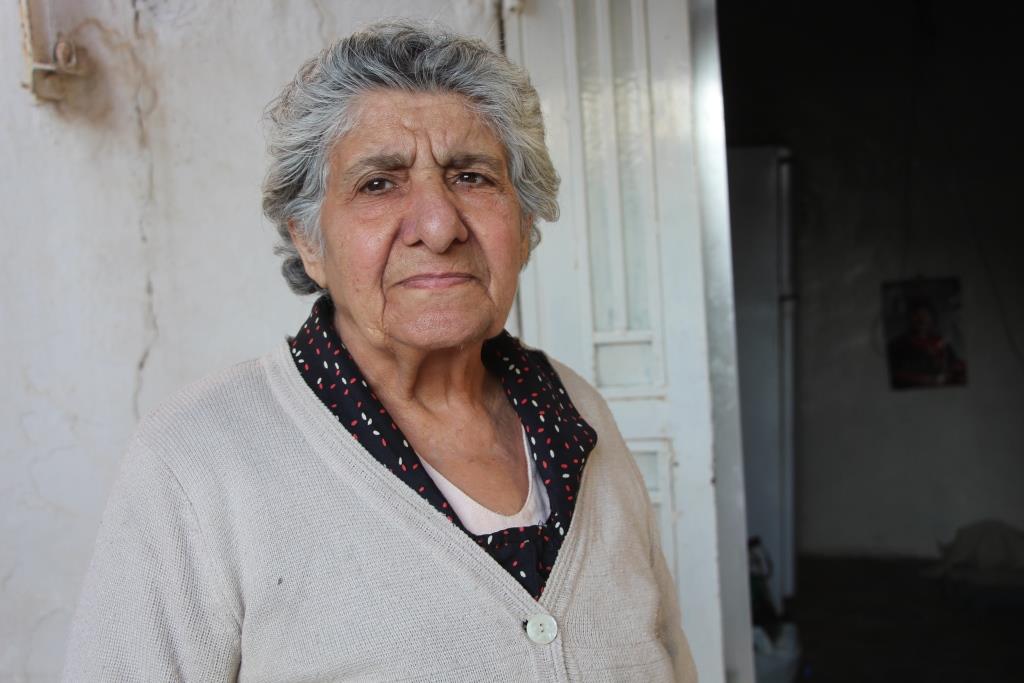 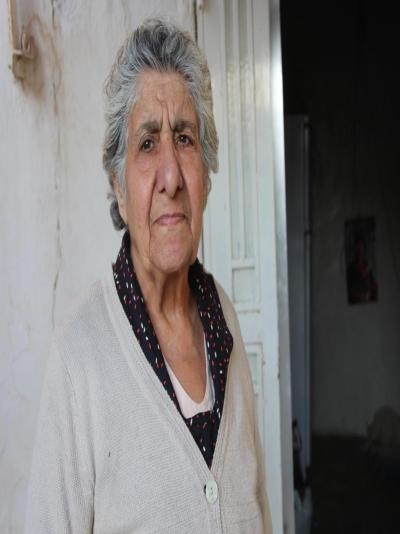 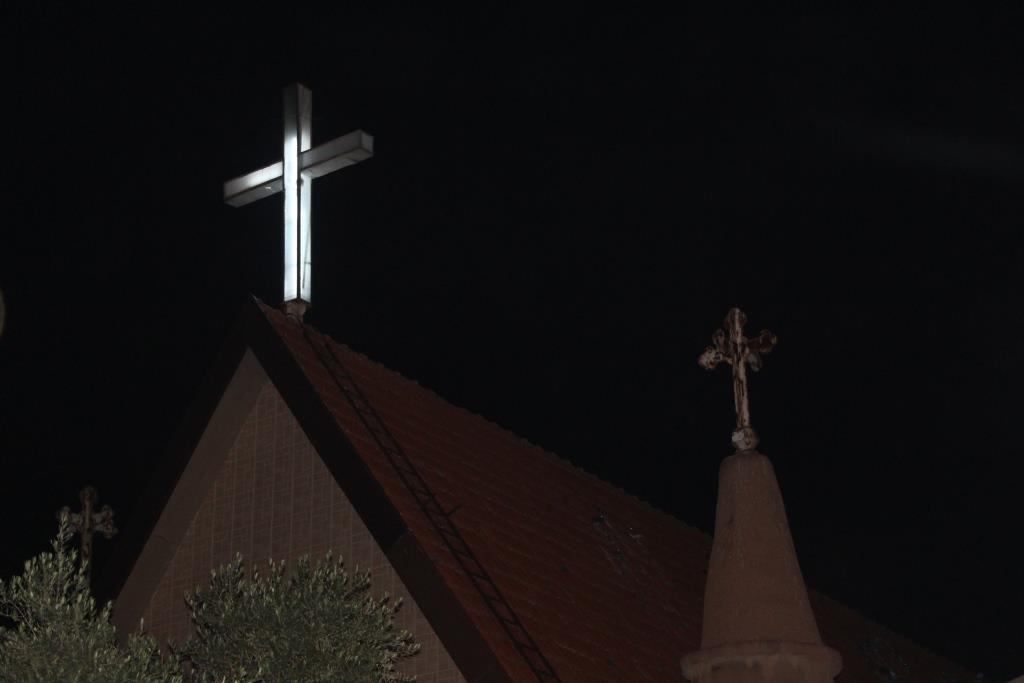 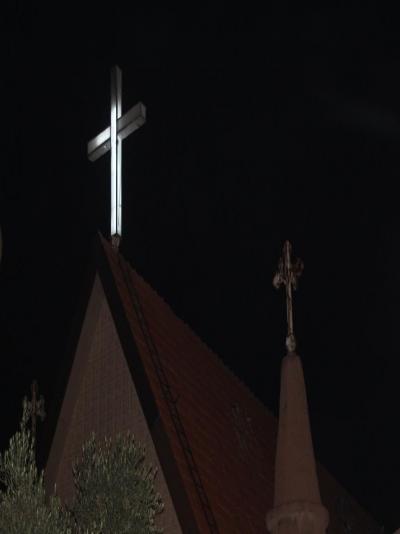 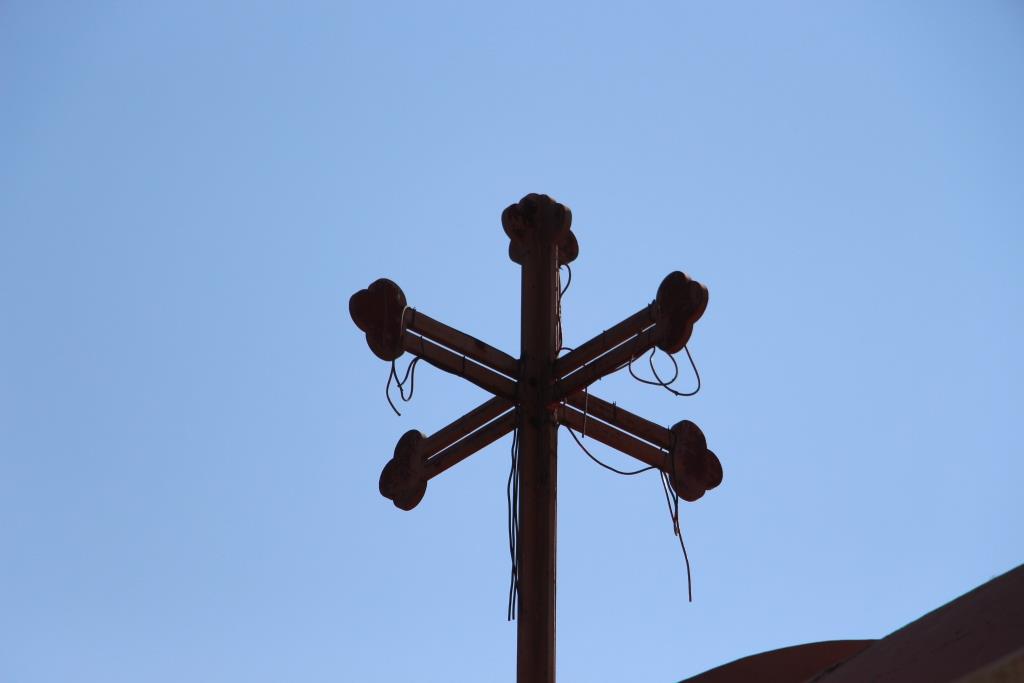 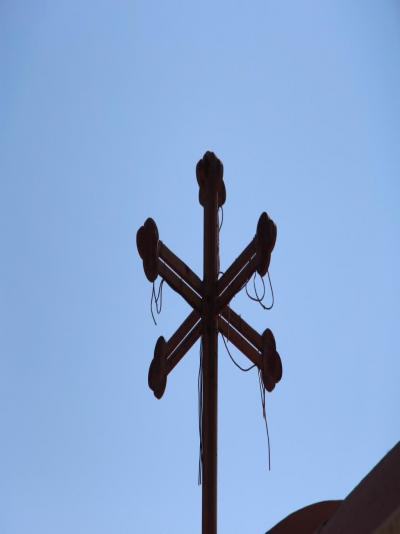 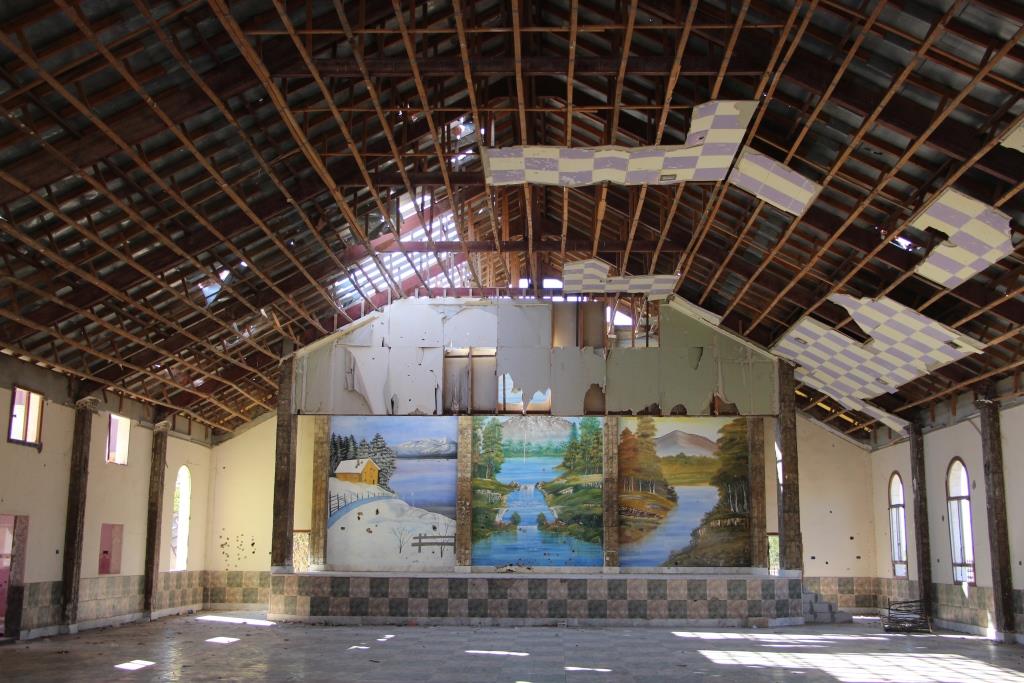 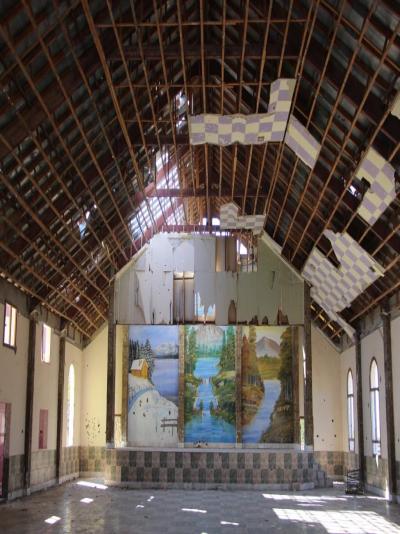 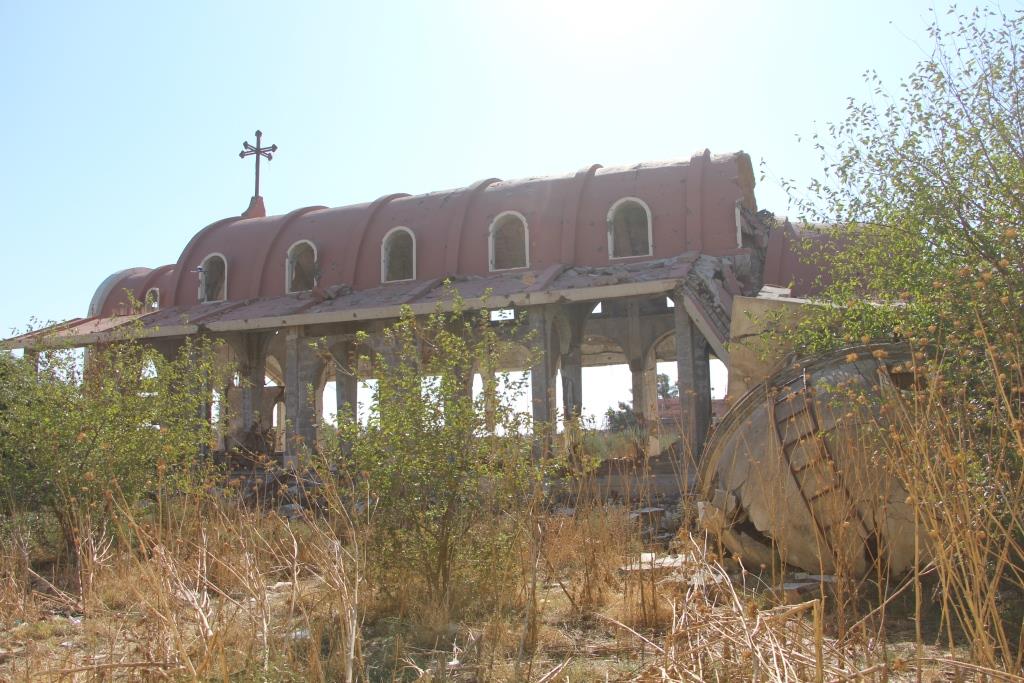 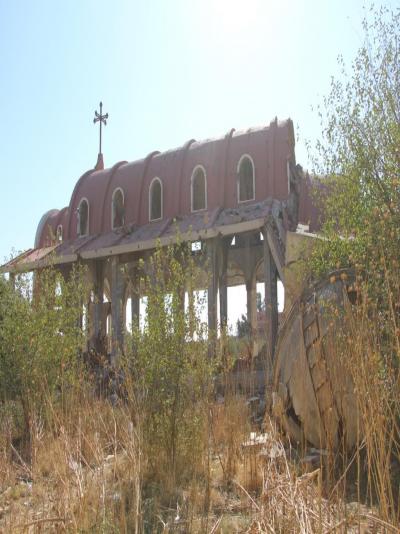