The families of the victims and the abused, such as victims of summary executions, enforced disappearances, missing persons, abducted children, and victims of torture always demand their right to know the truth in the context of the gross human rights violations and abuses of the International law

On 24 March each year, the United Nations General Assembly adopted the right to the truth in relation to gross violations of human rights and respect for the dignity of victims, under resolution no. 65/196.

This came after the assassination of Monsignor Oscar Arnulfo Romero from El Salvador on 24 March 1980 and in recognition of the values and actions of  Monsignor in protecting human rights and enhancing his dignity, as well as his opposition to all forms of violence and his continued calls for dialogue and avoidance of armed confrontation.

A 2006 study by the office of the United Nations High Commissioner for Human Rights stated that "the right to know the truth about gross human rights violations and serious violations of the human rights law is inalienable and independent".

The study also noted that "the right to know the truth, means knowing the full and undiminished truth as to the facts it reveals, the specific circumstances surrounding it and its participants, including the circumstances in which the violations occurred, as well as the causes of the violations".

Conflict in Syria and civilian victims

Since the start of the Syrian revolution on 15 March 2011, it turned into a crisis with the intervention of external parties, particularly Turkey and Qatar, which have been pioneers in establishing mercenary armed groups operating under their command and committing violations in various Syrian cities and opening the way for the Syrian government to confront them militarily.

In this conflict, only civilians paid the price either by killing in shelling and clashes by summary execution, kidnapping, enforced disappearance and detention.

Although its participation initially through its mercenary groups since 24 August 2016 Turkey committed massacres, executed civilians without trial, abducted thousands of civilians from Afrin, Serêkaniyê and Girê Spî /Tel Abyad through on-order groups, many of whom remain unknown, except for the civilians who were killed and abducted from Al-Bab, Jarabulus and Azaz.

In addition, there are thousands of detainees and missing persons of other parties involved in the Syrian conflict, especially the Turkish occupation army and its mercenaries or the so-called the " Syrian National Army ", in addition to Jabhat al-Nusra and Ahrar al-Sham and the abductees by ISIS despite the end of the latter geographically last year.

The Human Rights Organization of Afrin canton documented the Turkish occupation and its mercenaries with 30% abuses against women, ranging from kidnapping, rape and murder.

The organization documented more than 50 women's murder and 60 rapes after the abduction, based on the testimonies of Afrin residents who fled the occupation.

As for the abductees, the organization documented the abduction of more than 1,000 citizens by mercenaries of the so-called Turkish occupation military police, whose fate remains unknown to this day, while some women have been released after paying ransom by their relatives.

In the occupied city of Serêkaniyê, according to informed sources from the city, 30 women were sexually assaulted, including 5 Chechen, 2 Kurds and 23 Arabs.

On October 12, 2019, Turkey and its mercenaries committed a crime against the secretary of the Future Syria Party, Hevrin Khalaf, which remains the most heinous crime against humanity.

Citizens demanding to know what happened to their relatives

Salem al-Bashit, from Raqqa city, has been in contact with his brother Mahmoud al-Bashit since 2012, when he was performing compulsory service with Syrian government forces, in addition to three other cousins: Khalaf Ali al-Bashit, Issa Ali al-Bashit, Ramadan Abbas Al-Hatash since September 5, 2013.

The citizen asks the Human Rights Organization to know the fate of his brother and cousins. He asked forhelp in obtaining information about them if they were alive.

Ammar al-Ali, a resident of al-Hasaima town in Raqqah countryside, called on the international and human rights organizations to help him in knowing the fate of his son, Osama, who was arrested by ISIS mercenaries in 2016 on charges of dealing with the SDF.

"they put my son in the former military judiciary. Three months later, we had no news of him. After the liberation of Raqqa from ISIS, prisoners were found in the children's hospital in the center of the city, but unfortunately he was not among them," A'ammar al-Ali said.

The Kobane resident, Ghania Kurdi, who lives in Sheikh Maqsoud neighborhood, Aleppo, has lost her husband, Sabri Khasman Masho, 56, since 2012.

According to Ghania Kurdi, her husband was porter. He went to the areas controlled by the Al-Hayani Brigades, a mercenary group, where he was arrested for no reason.

Ganiya said she had offered the money to the mercenaries to check on her husband's health, but she had not received any news of him so far.

Ghania Kurdi is demanding the Human Rights Organizations to know the fate of her husband and all the missing and detained by the Syrian parties.

Despite entering its tenth year, there seems to be no solution to the Syrian crisis, which means more killing, destruction, displacement, abduction and enforced disappearances. 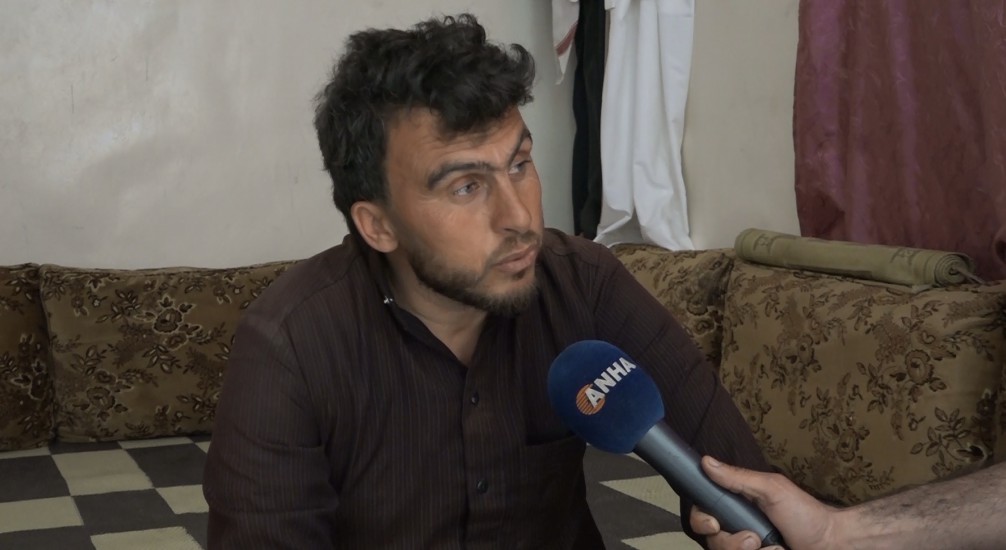 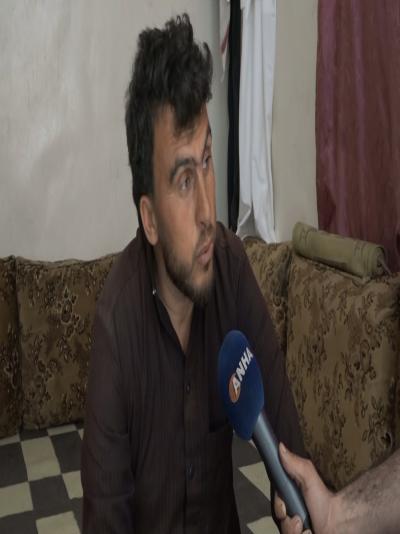 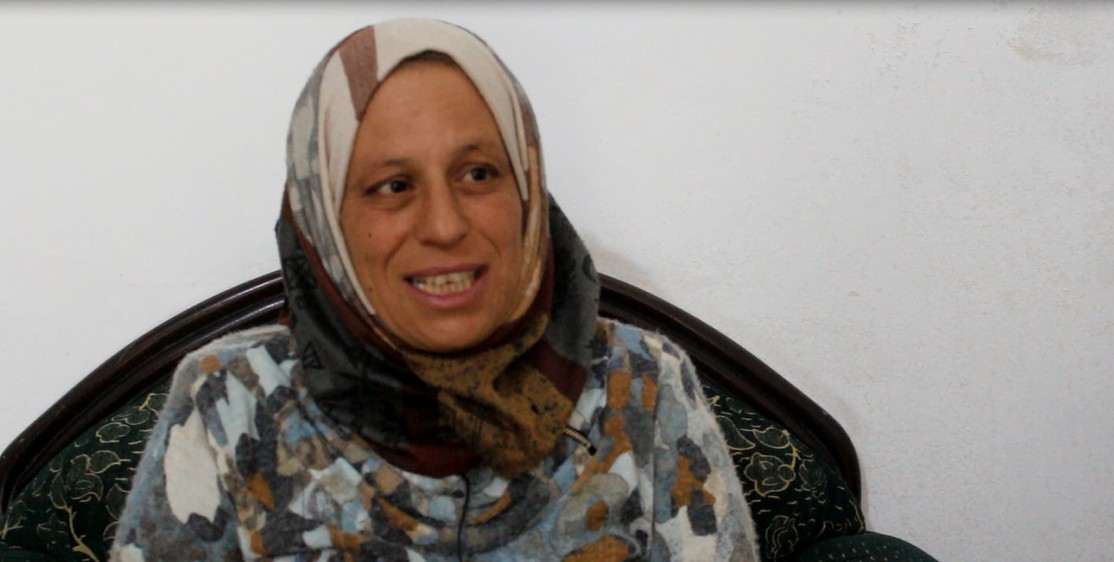 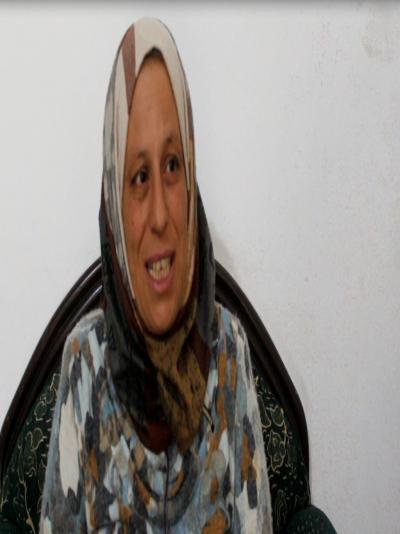 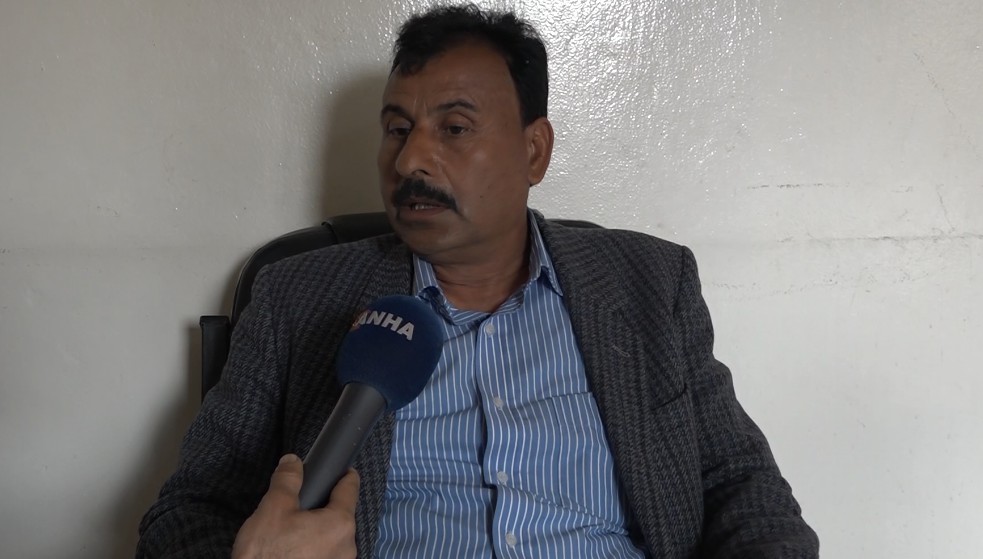 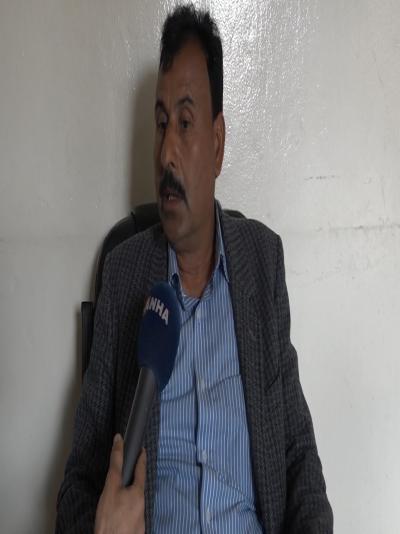 Former US official: Turkish adventures may lead to armed conflict within NATO

Iranian riyal records its lowest decline after reinstatement of sanctions

- Turkey must know the Kurdish will is unbreakable