The village of Arab Hassan, located on al-Sagour river northwest of Manbij city, 20 km, witnessed attacks by mercenaries of the Turkish occupation with heavy and medium machine guns at midnight Monday, resulted in slightly wounding two fighters of MMC.

On the repetition of these attacks by mercenaries on the points of MMC, despite the Turkish-American agreement that Turkey and its mercenaries did not launch any attack on Manbij and despite the continuous joint patrols between the parties on the border between MMC and Turkey's mercenaries, ANHA agency correspondents met with some MMC's fighters, who are on the front line on al-Sagour river line in the village of Arab Hassan, which was attacked.

In this regard, the fighter Abu Halab al-Mahmoud noted to the clashes that took place last night between them and the Turkish occupation mercenaries, the mercenaries infiltrated and opened fire from a distance of 400 meters from the point of their concentration, and fired from inside the village of Arab Hassan Saghir occupied by heavy and medium machine guns.

"We promised our people to protect them and renew it to confront any aggression on our liberated areas at all costs, in order to protect civilians and their property from the aggression of the occupation and its mercenaries," Abu Halab said.

Another fighter Soro Ahmad pointed out that the aim of the mercenaries of the Turkish occupation to fire from among the houses of the civilians is to make civilians human shields for themselves and to hurt the civilians in case the forces of the Manbij Military Council responded to the sources of fire and then spread the lies that the forces of MMC are targeting civilians,

Soro explained that their goal is to protect the Syrian people as a whole, so they will not do any work endangering the lives of civilians even if they are in the occupied territories, stressing on their measures to repel any attack on the areas liberated by martyrs' bloods.

For his part, one of the field commanders in MMC preferred not to be identified, assured that whenever the Turkish president came out in statements threatening Manbij city, it is followed by the targeting of mercenaries of the so-called " Euphrates Shield" affiliated to the Turkish occupation targeting the sites of MMC, in an attempt to hit security and safety which the civilians enjoy in villages and towns near the front lines. They also do not differentiate between military and civilian targets, noting that many civilians in the villages on the front lines have been shot by Turkish mercenaries. 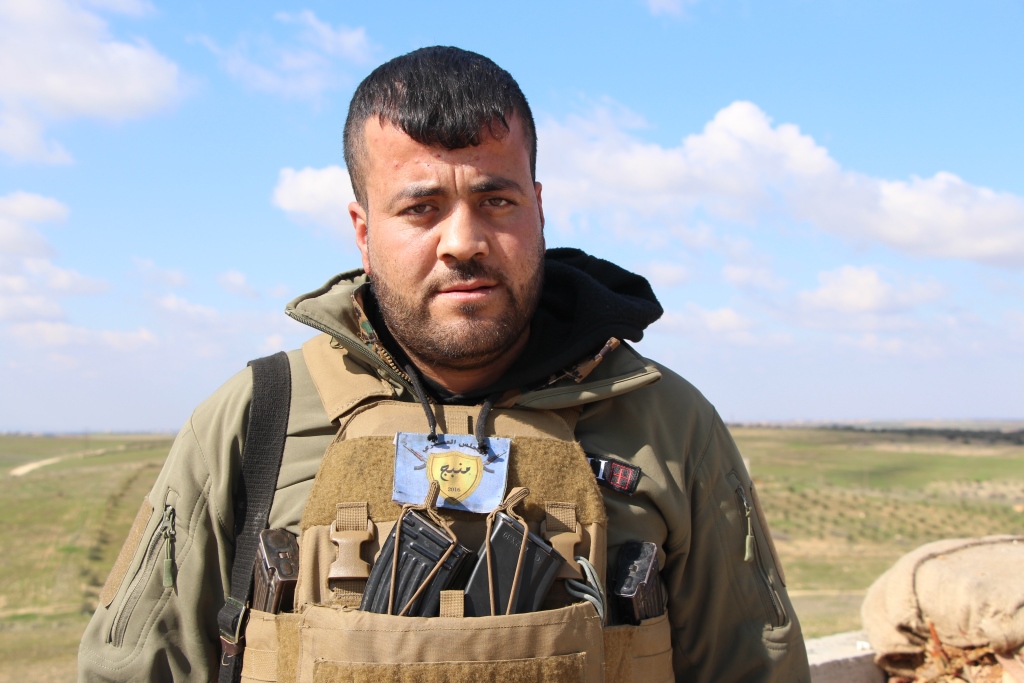 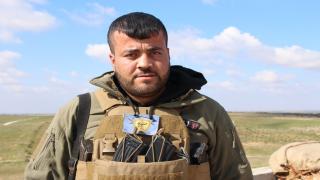 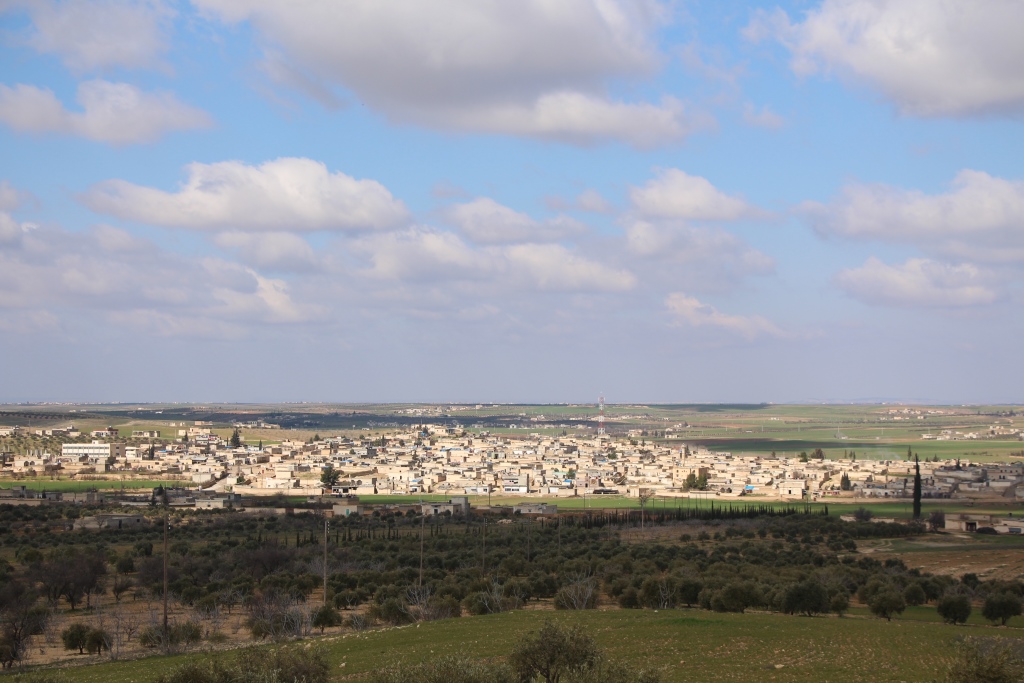 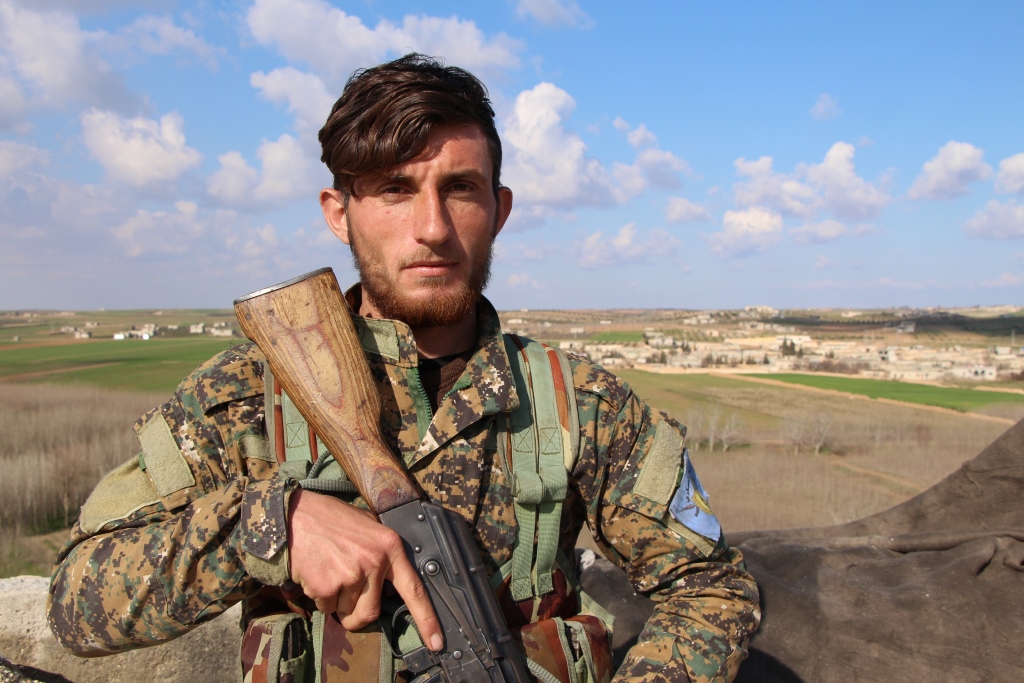 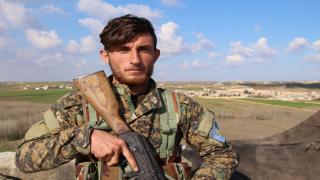 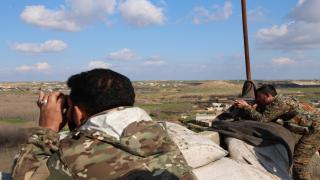 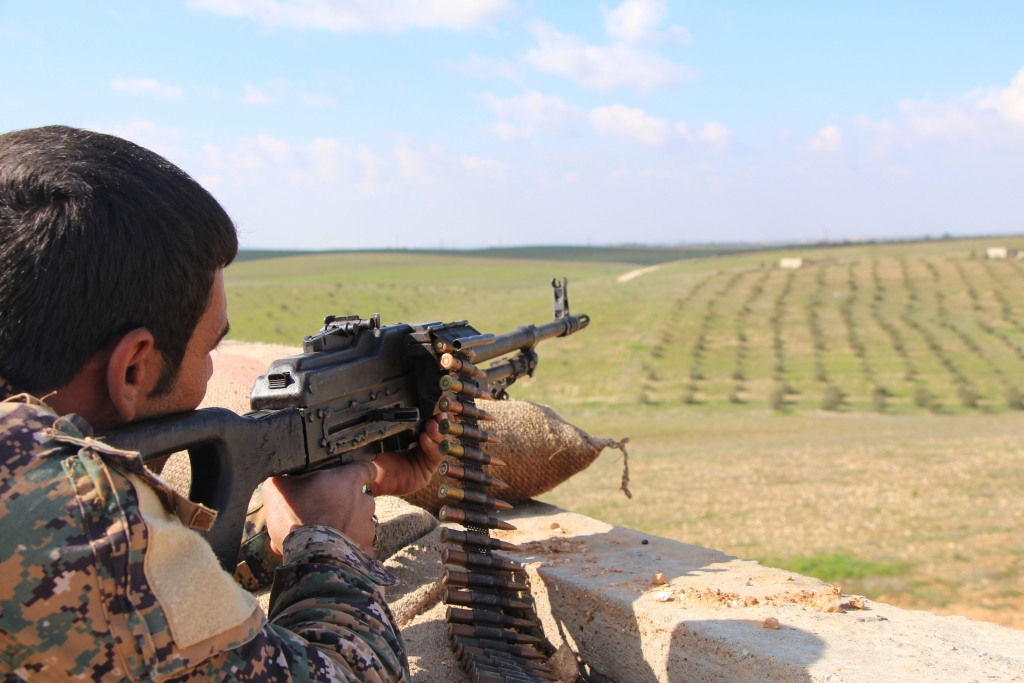 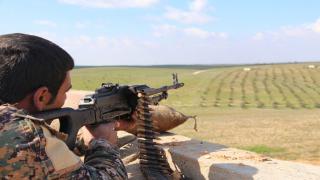