Since the occupation of the city of Afrin by the Turkish occupation army and its mercenaries on 18 March last year, women have been subjected to many abuses of murder, torture, abduction and harassment, not to mention the suicides caused by harassment of mercenaries.

Since the beginning of August, the Human Rights Organization in Afrin has documented two operations by mercenaries to forcibly seize two houses inhabited by widows with their children and to settle their families with indigenous people, thereby restricting their freedoms within their homes.

The fate of dozens of women remains unknown

Afrin women suffer from many difficulties in light of the occupation of the region by the government of Justice and Development. And this suffering is still hidden due to intensive operations torture against the civilians and intimidation, the fate of dozens of women abducted within two months remains unknown.

According to the Human Rights Organization in Afrin, more than 25 women were abducted under false pretexts and accusations, the occupation abducts women as they leave their homes to buy their needs, or from within their homes under threat.

Women in Afrin are also unable to leave their homes for fear of kidnapping, harassment by the mercenary factions in Afrin.In these harassments, suicide attacks by young women in Afrin are increasing, as women commit suicide by hanging, including those who throw themselves in the water.

They were beaten and killed ...

The citizen Houria Mohammed Bakr, who is at her seventies decades was brutally tortured by Jabha Shamiyya belongs to the Turkish occupation for stealing, where the torture marks were clear on her face and, after that she died on 6 Sep.

On the other hand, the citizen Istrafan Hassan was shot during clashes in the village of Kafr Safra in the district of Janders, she was kidnapped by al-Hamzat with her children and her fate remains unknown.

A member of the Human Rights Organization in Afrin, Jihan Ali, called on all international and human rights institutions to intervene quickly to stop these violations in Afrin city against women in particular, and put pressure on the Turkish and Syrian state to undertake its duty towards the children of Afrin who are part of the Syrian people as Afrin is part from Syrian territory. 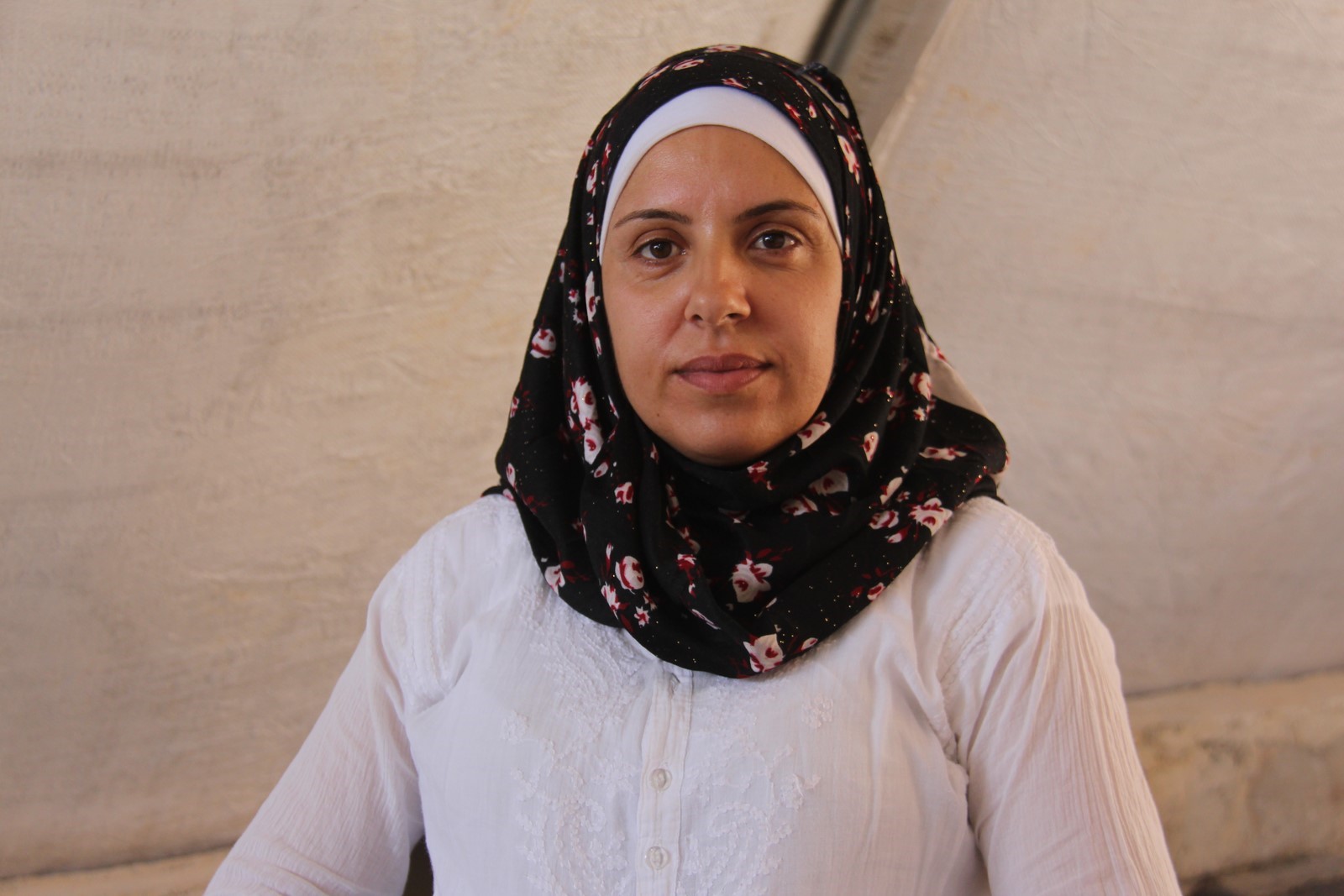 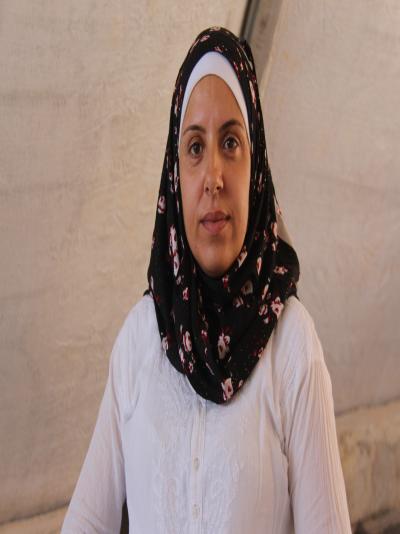 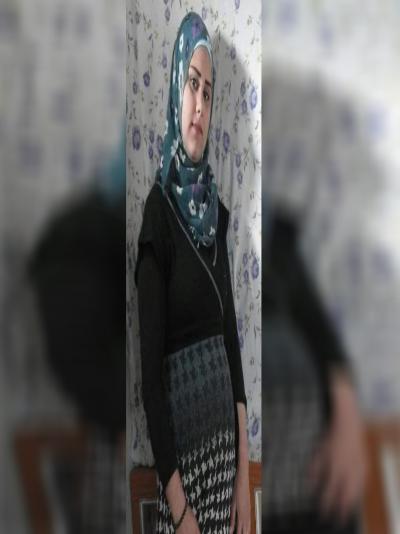 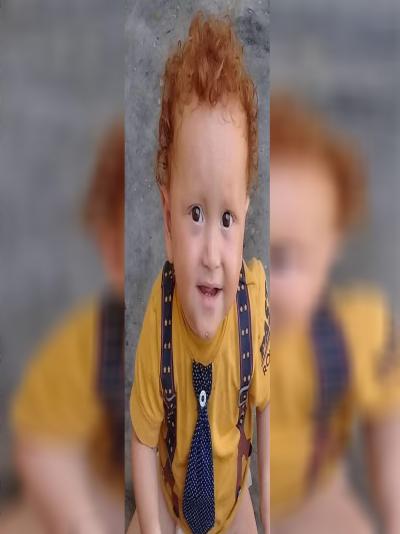 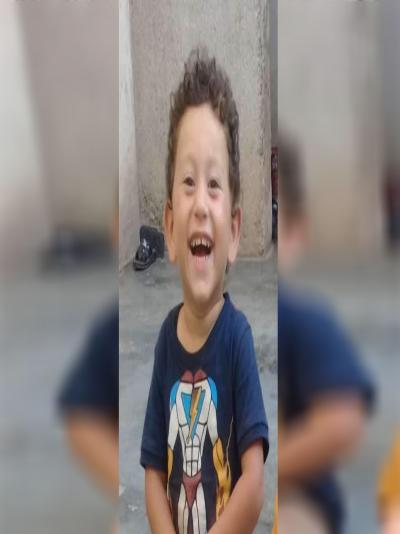 New York Police: targeting an officer, killing another in Brooklyn