The seven committees of education in the autonomous and civil administrations of the Pedagogy and Education Body in the Autonomous Administration in North and East opened courses for the rehabilitation of teachers who supervise schools in the region, with the aim of refining their expertise and raising their scientific and practical level.

And 113 centers have been allocated to implement this operation on the north and east parts of Syria, as follows: al-Raqqa 15 centers, al-Taqba 14 centers, Deir-ez-Zor 10 centers, Euphrates region 15 centers, Al-Jazeera region 53 centers, Manbij 6 centers.

More than 40,000 teachers from north and east Syria have been joined in these courses with different specialties. They are supervised by qualified cadres with multiple competencies who have the scientific and practical expertise to perform this task.

During these courses are being focused on the methods of teaching and the preparation of lessons and the method of dealing with students, commensurate with the modern teaching methods.

The duration of these courses, which began on June 8 of this year, varies from one administration to another, ranging from 24 to 60 days.

The co-chair of the Pedagogy and Education Body in the Autonomous Administration in North and East of Syria, Kawthar Doku, told to Hawar news agency (ANHA) about the difference in the time period between the time management areas "This has to do with the history of the liberation of each region and the opening of schools there and the need for some areas for long periods of time, as there are teachers who receive these courses 6 years ago, while in the newly liberated two years ago, some of them a year ago.

At the end of her speech, Doku noted that the duration of the courses is the responsibility of the Pedagogy and Education Body in each department, in its assessment of the teachers' need for this course and the numbers attached to it.

Education is one of the most important pillars of the Syrian Democratic Council, the political umbrella of the north and east of Syria, to restore life to the entire region, especially the newly liberated areas. 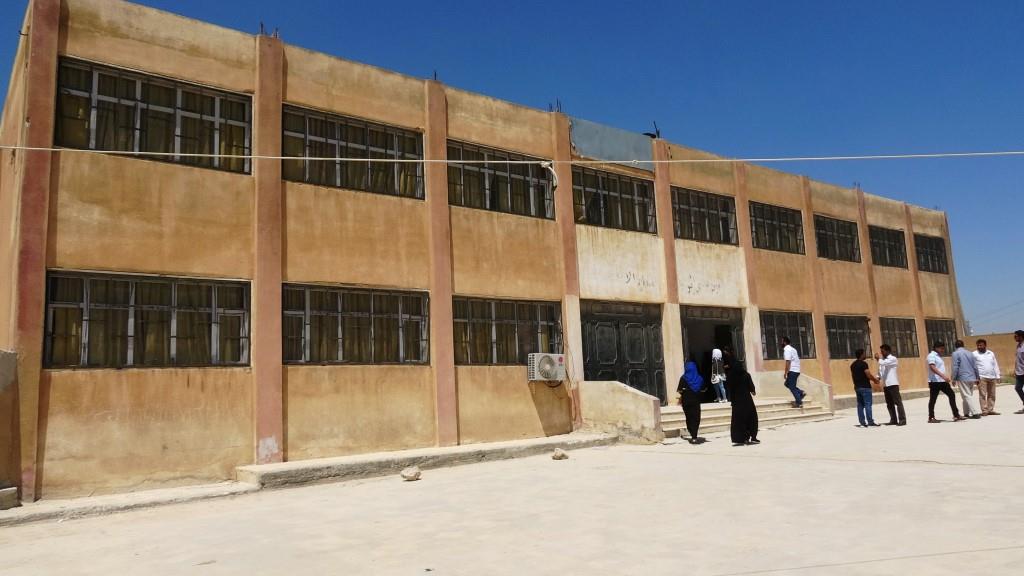 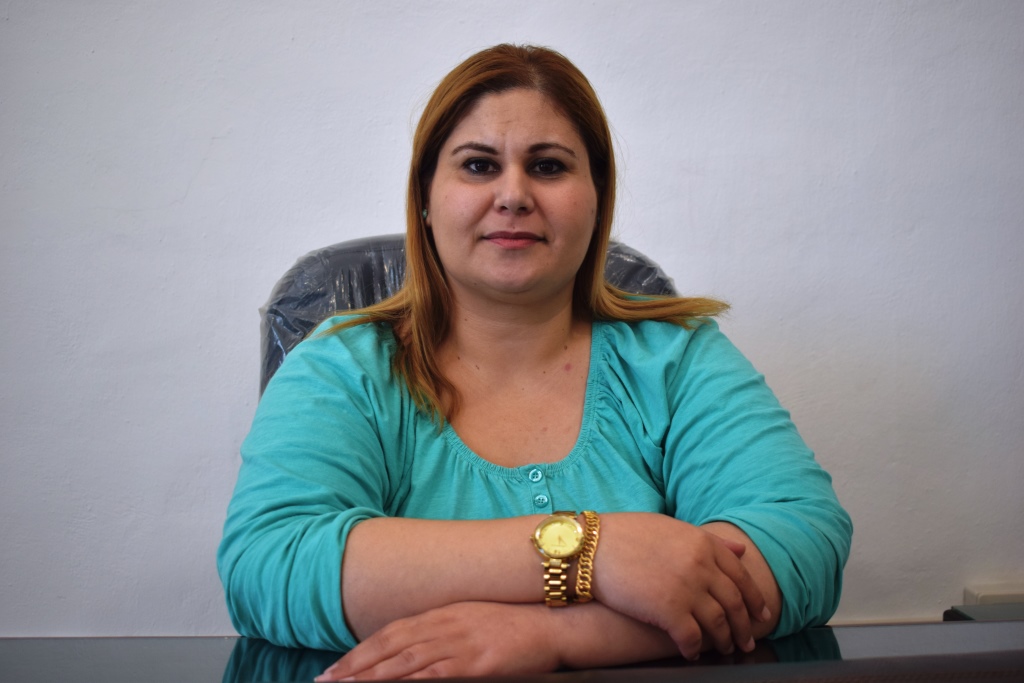 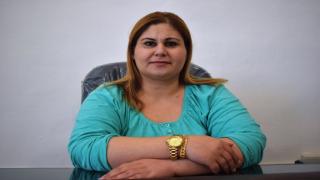 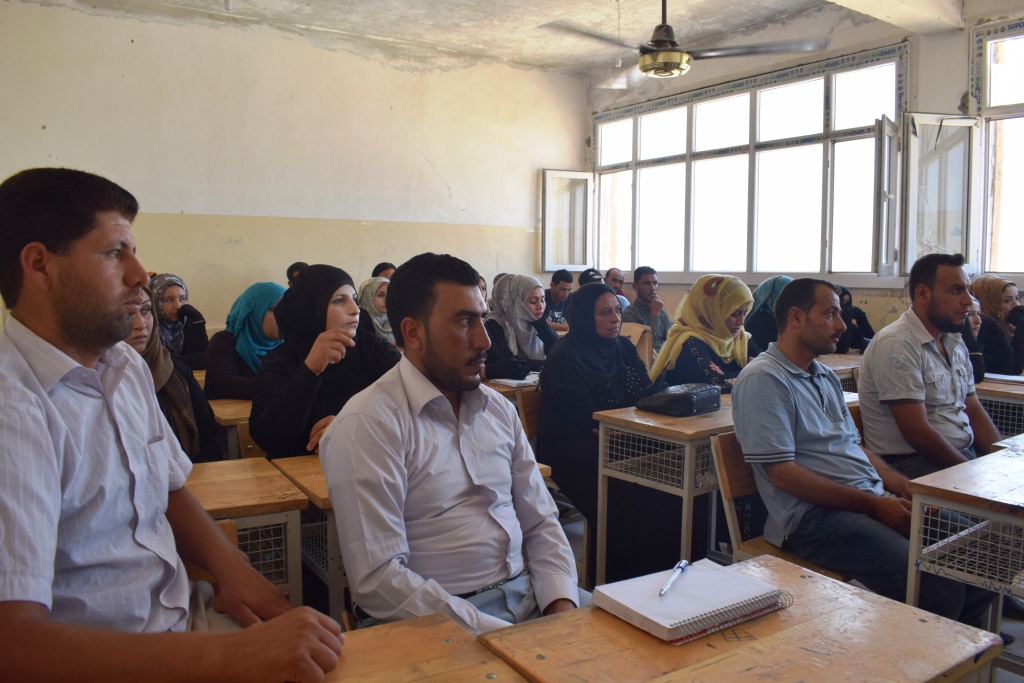 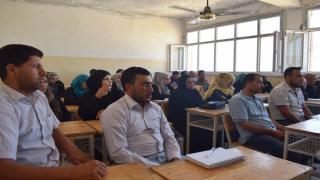 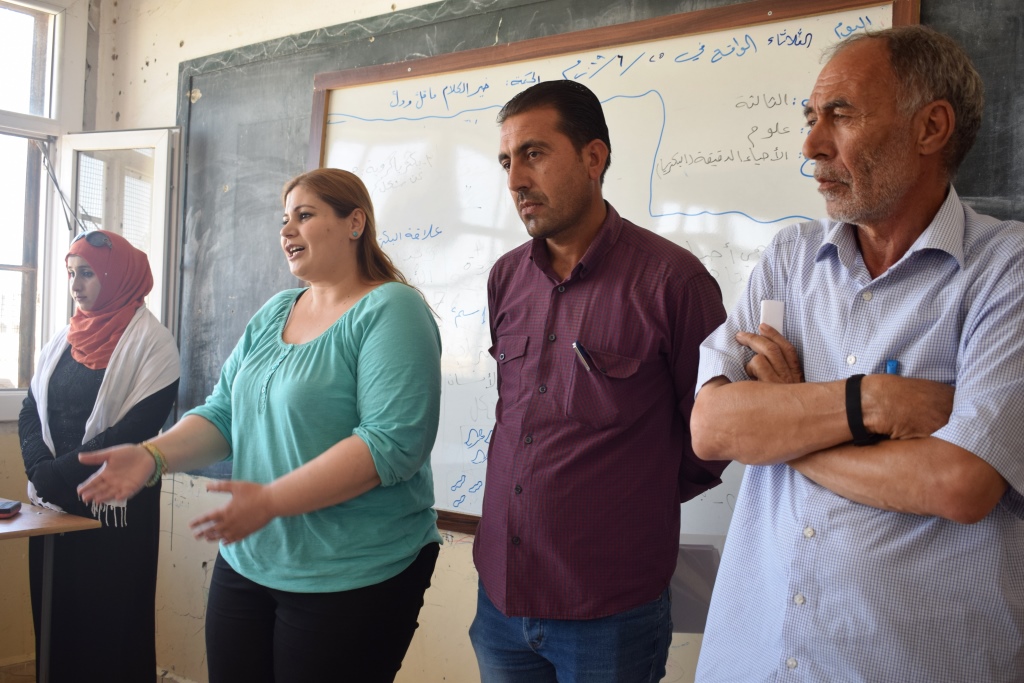 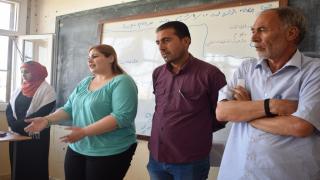